The opening segment of the British Superbike Championship Showdown at Oulton Park at the weekend typified what we’ve seen all year long – unpredictability and a swing in fortunes of the highest order. Just when certain riders looked to have the edge, the form book – and weather – gets turned upside down making 2017 arguably the most exciting year since the Showdown was introduced seven years ago.

With five manufacturers represented in the top six positions – Ducati, Kawasaki, Honda, BMW and Yamaha – it’s a situation the World Superbike Championship would kill for and the gap between the top four had never been closer so the weekend was already set up nicely. Shane Byrne (Be Wiser Ducati) and Leon Haslam (JG Speedfit Kawasaki) had won at the Cheshire venue in May and were favourites for honours coming into the weekend but the former struggled initially and the latter was in the mix but not quite at the sharp end – until race day. 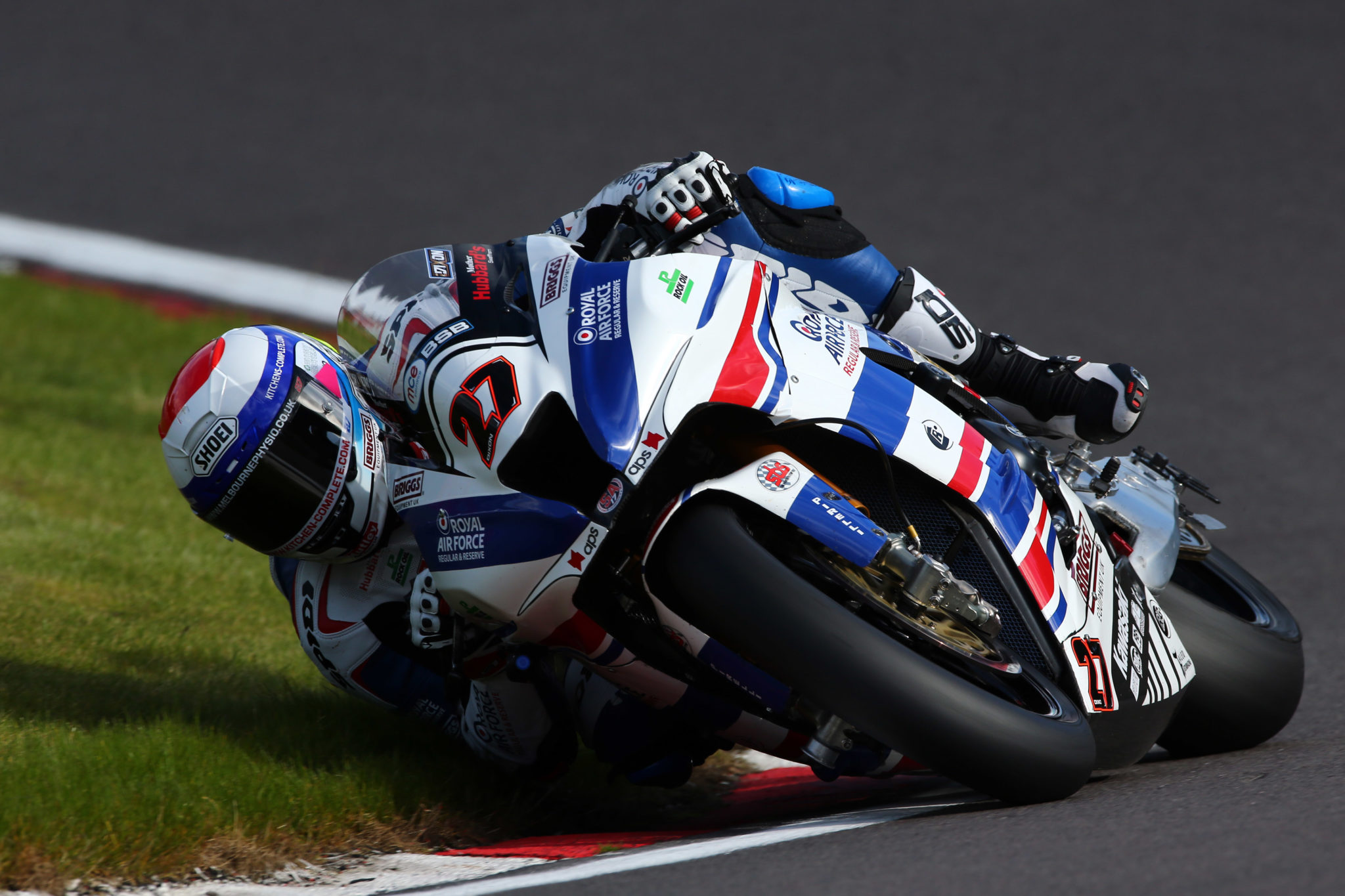 The smart money after practice and qualifying appeared to be on Josh Brookes (Anvil Hire TAG Yamaha) and Jake Dixon (RAF Regular & Reserve Kawasaki) with the duo consistently at the top of the timesheets. It was 21-year old Dixon – the youngest ever rider to make the Showdown – who claimed pole position but race morning seemingly dashed his hopes as a crash in morning warm-up left him and the bike battered. He was missing from the grid of the first race and only made it by the skin of his teeth albeit from pit lane. With the bike lashed together, what followed was quite simply a stunning ride.

With difficult, wet conditions and the unsettling build up to his race, he belied his inexperience to tear through the pack to take fourth. It would have been third had the race gone full distance but the agreement was unanimous – it was the ride of a champion. If not this year, then surely it will happen soon. 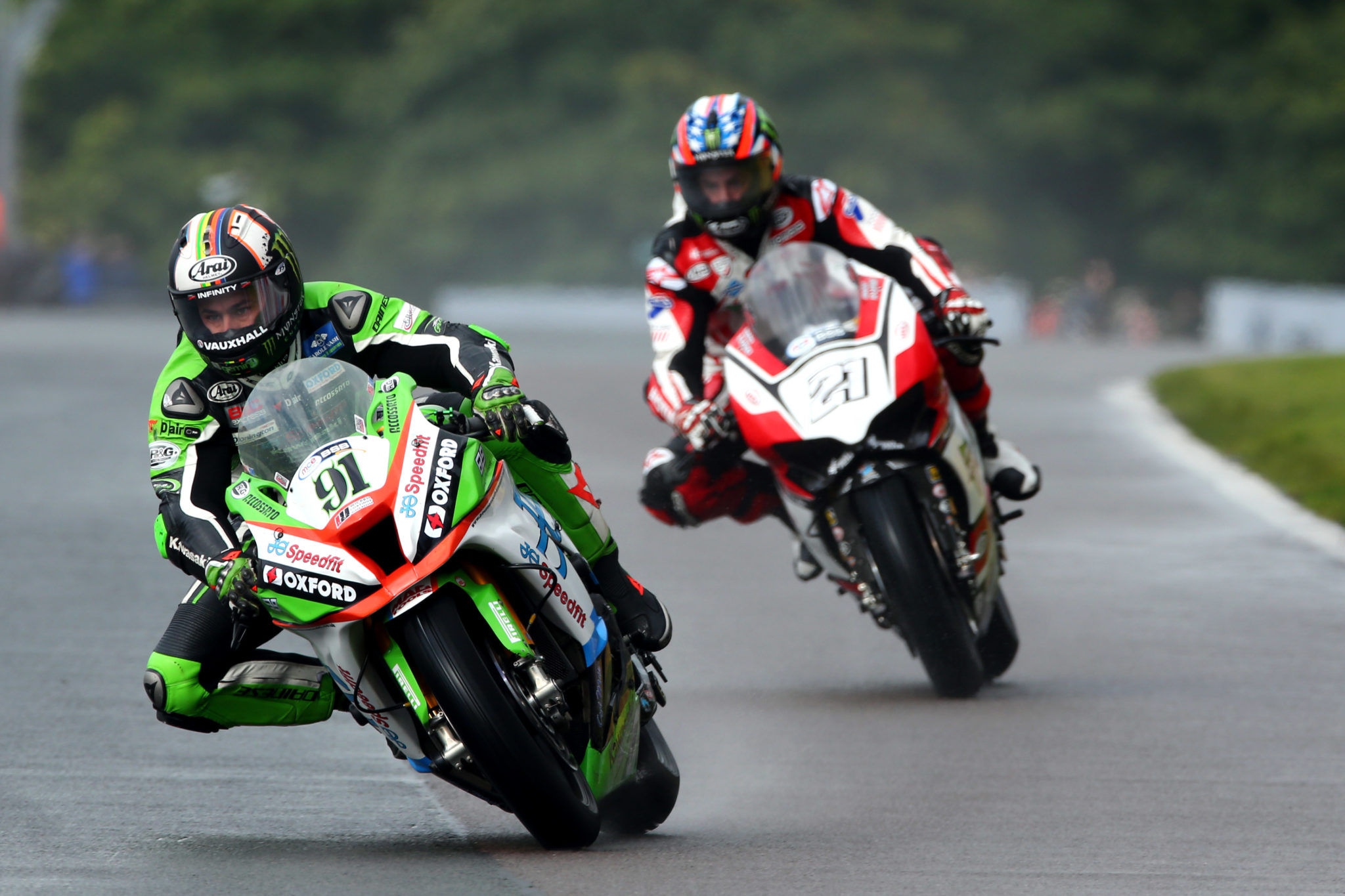 The initiative though had gone the way of Haslam and Brookes, the Kawasaki rider finally getting his title challenge back on track after four successive no-scores. His opening race win was followed by a second place later in the afternoon and whilst there are still 125 points on the table, a lead of 22 points certainly puts him in a good position.

Brookes took second but could only follow this up with a fifth although it’s now him who’s moved into second overall, one point ahead of Byrne who had another disastrous race day with just seventh and ninth taken. There’s a lot of head scratching going on right now amongst the PBM team but they’re the most experienced team on the grid although they must be worried about the situation. Only a double victory will suffice for Byrne next time out.

One of the most intriguing aspects of this year’s title race is that all of the contenders are finding it difficult to string two races together whilst they’re also constantly taking points off each other. Peter Hickman, for example, struggled in the wet at Oulton and could only take eighth but he bounced back with fourth in the second and ahead of Brookes, Dixon and Byrne 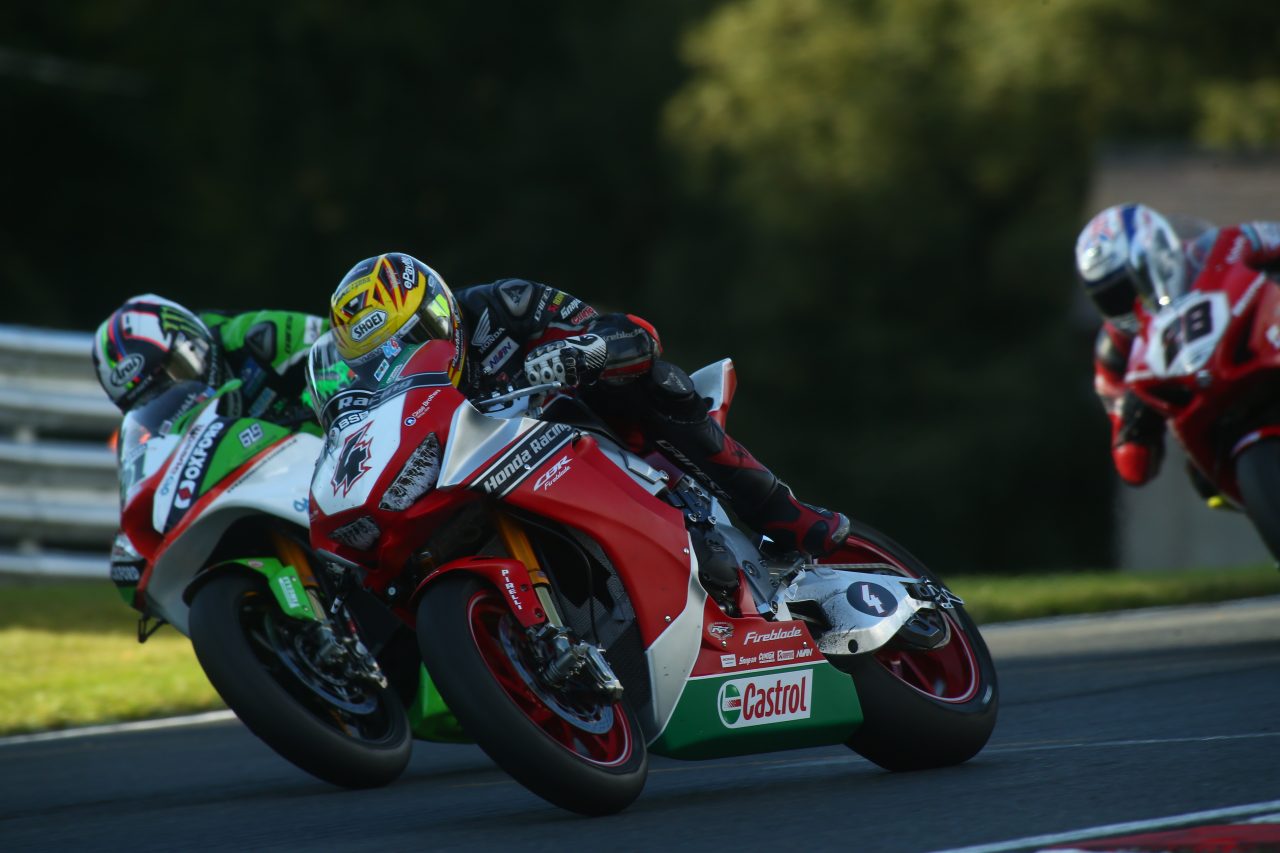 Then, of course, there’s the non-Showdown riders who had a major say in proceedings at Oulton. Dan Linfoot won the second race – and would have won the first had his engine not let go with four laps remaining – whilst John Hopkins and Bradley Ray were also on the podium so we’re in an unusual situation in that the Championship hopefuls can quite easily found themselves battling for fourth, fifth and sixth, instead of the race win!

With just five races now remaining, all of the title contenders know what is expected of them at Assen and Brands Hatch and they’re can be no room for error. Podiums, at the least, are what they need but with the autumnal weather now well and truly upon us – and the aforementioned spoilers set to continue – we can expect more twists and turns at the final two rounds. The pressure’s on and whichever rider – and team – can deal with it the most, will come out on top. Winning races won’t be easy so the next best result is the only option.

Whether you agree with the Showdown or not, there’s no doubt the final races of 2017 will provide the highest spectacle and entertainment possible.

Who do you think will win the British Superbike Championship 2017? Leave your predictions in the comments below.

"Very good price and easy to set up online"