How much does Ducati bike insurance cost?

Want to get an idea of the average cost for Ducati motorcycle insurance in the UK? We've provided some examples here...

A brief overview of Ducati 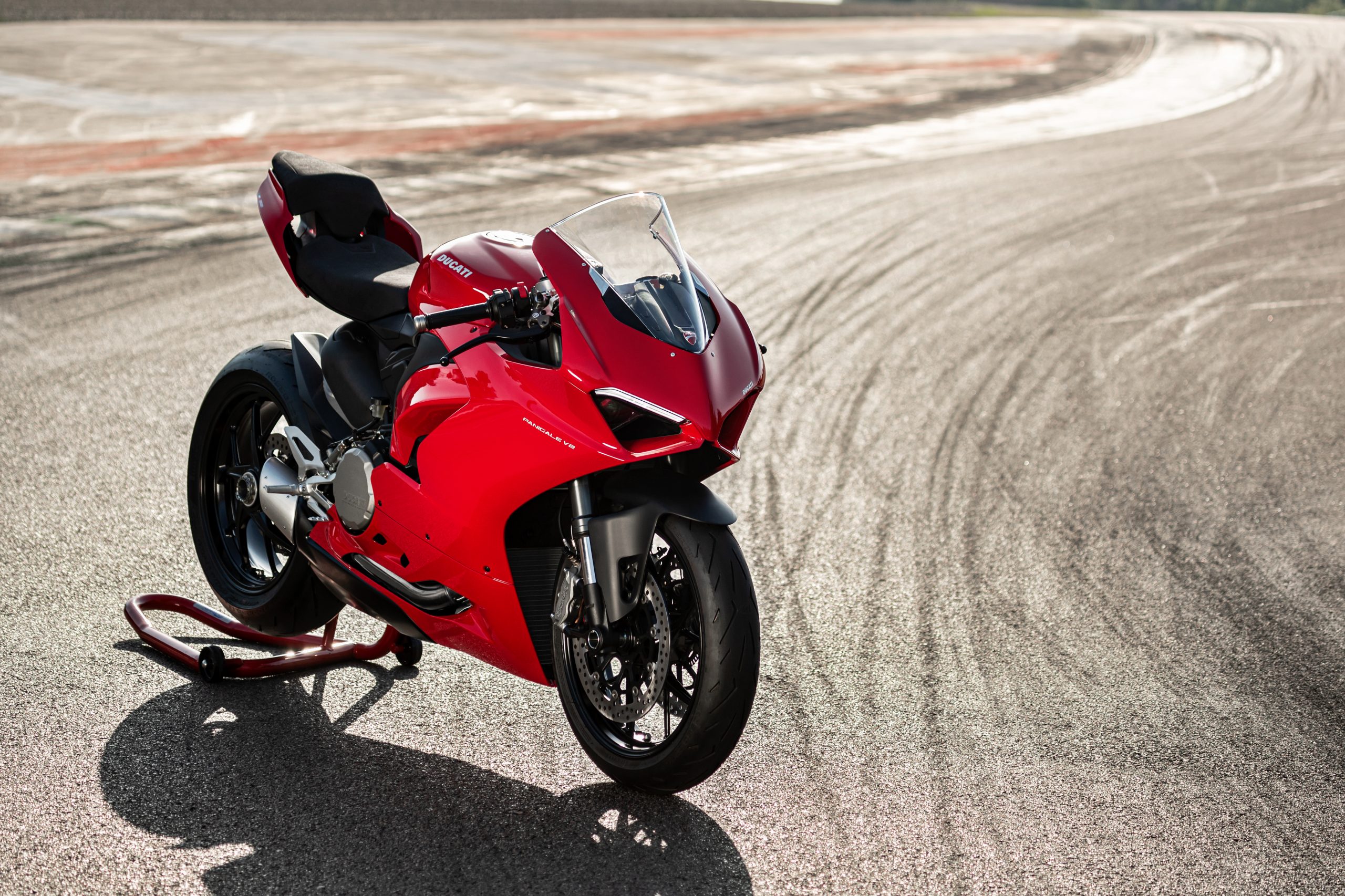 Back in the 1920s, the Ducati brothers bound together experimenting in the world of radio. It wasn’t until 1949 when they started to manufacturer the first ever powered bicycle. The engine placed on the bicycle was named “Cucciolo”, which is Italian for “Puppy”, as it described the distinct noise of the engine. Since then, the bikes have developed into motorbikes and have only grown stronger in style, speed and sound.

To make it a little easier to differentiate, we’ve broken down the Ducati models and engine types.

Whether you want a lightweight bike for nipping into town or a super-powerful bike with extremely high top speeds and lots of power, Ducati has the bike for you.

All Ducati bikes also rely on the Desmodronic valve control, which eliminates the springs typically used when valves are closed, allowing for exact and efficient valve control for all engine speeds. Ducati bikes are so well engineered, it’s little surprise that Ducati owners look for the very best insurance on the market – and that’s what Devitt can help you find.

What information do I need to get a Ducati bike insurance quote?

We aim to provide each and every one of our customers with clear, concise, easy-to-understand insurance policies, with absolute transparency. Our customer service team is based in the UK, which means that we work with some of the UK’s top insurers to bring you the most comprehensive policies for your Ducati, whatever your riding habits.

For your Ducati insurance quote, you’ll need some basic information, like your driving licence number, details about your riding habits, No Claims’ Discount and any convictions within the last five years. We’ll also need your name and address, occupation and any security measures that are in place for your Ducati.

How can I reduce the cost of my Ducati bike insurance?

There are a number of ways in which you can reduce your Ducati insurance premium that are within your control. Firstly, security, try to layer up your security devices and use as many as you can. Ducati motorbikes are attractive to theives due to their high value, so use a chain, a ground anchor, a disc lock, keep it out of sight as much as you can, cover it as a minimum.

A garage always helps but sometimes this just isn’t available!

You can take additional training which some insurers will recognise and some won’t, but anything that helps you improve your riding is a good thing.

Why insure your Ducati with Devitt?

We've been bike insurance specialists for over 80 years but we also pride ourselves on...

We compare prices from leading UK insurers to find you our cheapest insurance.

Still got a few questions? Take a look at our helpful links below...

Why is motorcycle insurance so expensive?

We introduce you to all things Arenacross!

A pair of special limited-edition Ducati Panigale V4s to celebrate winning MotoGP and WSBK have been released.

BMW 100th anniversary celebrations of their first motorcycle in 2023, check out their anniversary models now...

Ducati at the double!

November 2022 will be a month remembered by Ducati and we tell you exactly why...

Get your first look at this naked streetfighter machine, the 2023 Suzuki GSX-8S...