Why is motorcycle insurance so expensive / cheap?

Some people pay as little as £80 for their bike insurance and may think it’s expensive, but others paying over £800 think that it is cheap.

Ultimately, the prices charged by an insurer for a customer’s profile are a reflection of the claims they have paid for previously.

An insurer needs to pay for all of the claims made and more to make it economically viable for any insurer to continue providing motorcycle insurance.

There is no single insurer or broker that is the cheapest for everyone, if anyone tells you this, they’re telling porkies.

Often comparison sites will say they provide the ‘cheapest price guaranteed’ but that is due to the fact that they show the prices of dozens of insurance providers.

However, they all could potentially still be beaten by a broker who can more deeply consider your circumstances directly with an understanding and flexible insurer. With a personal touch, there is opportunity to provide a better prices/coverage this way.

“What sort of other things could they consider?”

Let’s say you don’t have a garage and live in London, the likelihood of theft is high.

But… after further discussion, by using extra questions, we could establish that you keep it in a locked rear garden, secure, no easy access, the bike is ground anchored, protected by CCTV and security lights.

This then changes the risk levels for theft downwards and can help with lowering the premium.

These extra questions couldn’t possibly go into everyone’s quote journey as you’d be there filling it out for hours. But, if your circumstances aren’t ‘run of the mill’ our advice would be: call us, we answer quickly and we have the market leading insurers willing to help consider your details and help you!

Right, on to the question at hand, the expensive thing…

When you purchase bike insurance, it covers you for numerous things. The premium is calculated based on various factors, including theft, fire, accident, liability to other road users and to any pillions you may carry.

If you’re not using any security and live in a city where statistics prove it’s more likely to be stolen, you’ll pay more than someone who lives somewhere in less built up areas or the countryside.

If you live in a large city and you own a garage where you always store your bike out of sight, then that element of risk is reduced whilst it’s in there.

If you don’t own a garage, then you need to do everything you can to reduce the risk in other ways. This could be a ground anchor combined with a substantial chain and lock.

In addition keep your bike out of sight in other ways, such as using a cover.

A GPS tracker is another way of reducing the theft risk. Although it doesn’t do anything to stop the theft, it can warn you someone is trying to move it. If they do uplift it – it improves the chances of recovering the bike drastically.

It’s a pretty simple one; your bike has the potential to be involved in a fire at your home or also from a mechanical fault on the bike.

If this occurs, then your insurer will need to pay you the total value of your bike.

If you, on limited questions asked are judged as an inexperienced rider (i.e you have no history of riding bikes, zero No Claim Bonus, licence is relatively new) then an insurer has no historic data from you.

Instead, to help judge how much of a risk you are, so you will be subjected to the average of inexperienced riders, which may be more of a prejudicial view that you deserve, derived from a limited set of questions asked.

This is also true of moving between small power to higher power bikes – so, if you have been riding for a short time on a 125cc bike, but then upgrade and jump to a 1 litre sports bike, then your experience of riding a powerful bike is zero.

Insurers would be nervous to offer cheaper premiums – unless there are some mitigating elements, we as your broker, could represent on your behalf.

You need to build your experience, knowledge and prove to insurers that you can ride a powerful safely!

Don’t try to run before you can walk, this isn’t trying to patronise, but genuinely good advice. Let’s not beat around the bush, motorbikes can be dangerous, so become a master of the craft.

Build up your bonus where you can, check your insurance options when considering your next bike to judge whether the step up may cause limited insurer available of cheap premiums.

In addition, consider building your experience on a less powerful bike, go for additional training such as pass plus, become the best rider you can be. 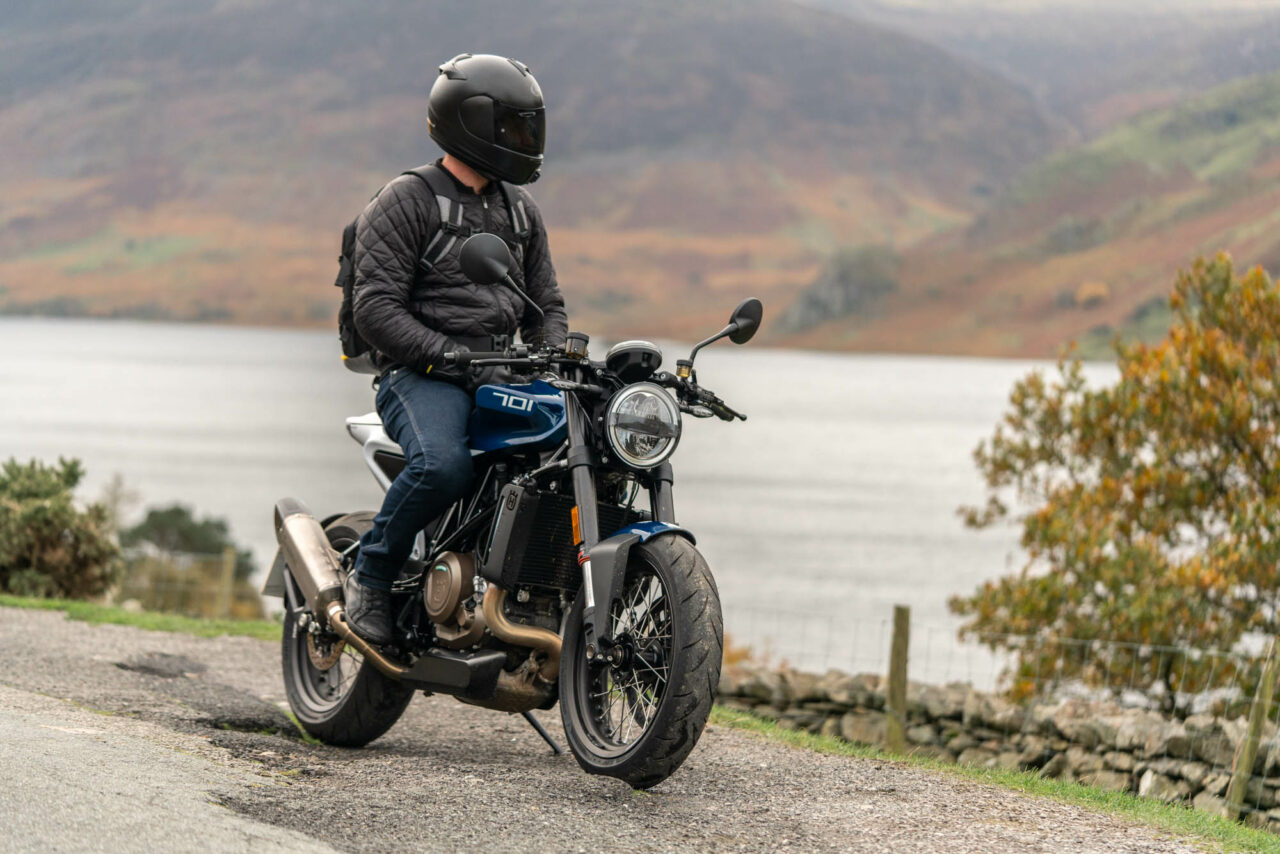 You’ve been riding for 30 years, you’ve got maximum NCD and you know what you’re doing on powerful bikes.

But, there’s still a risk that when using the road that someone cuts you up or pulls out on a roundabout or does something typical of car drivers not looking out for bikers.

There is also then the chance that they don’t stop and therefore your insurance has to cover your damage without an opportunity to claim off the negligent party.

In addition, non-fault accidents are a reflection of being in the wrong place at the wrong time.

Advanced bike craft – training from RoSPA, IAM, BikeSafe etc. will make you more aware of anticipating potential hazards from other road users and give more a wide berth.

Motorcyclists continually having non fault accidents are more likely to being involved in a subsequent fault accident due to signs of inexperience, fast riding and less anticipation.

A loss ratio is simply the claims paid as a percentage of premium received by the insurer.

Where this ratio is close to 100% the insurer is breaking even (paying same amount in claims for the few from the premiums of the many).

Higher than 100% they are losing money and will target certain risk characteristics to increase or push all premiums up to compensate/protect.  In such elements – insurers would much rather avoid taking on more business to avoid further losses.

Lower than 100% is where there is surplus profit – insurers will pick good performing characteristics and make them cheaper.

In summary, insurance of any kind from bike and car to home and travel insurance, needs to charge slightly more in premium than it expected pays in out in claims, otherwise Insurers wouldn’t be in business for very long!

The tables below give you an idea of the different elements of your accident risk that you could potentially improve, in order to reduce your motorbike insurance premium…

This is how theft could impact the price of your insurance…