As the 2016 World Superbike Championship season approaches near two-thirds completion, it’s a familiar story as the Kawasaki’s of Jonathan Rea and Tom Sykes continue to dominate. Indeed, there’s an air of predictability in terms of how each race pans out.

Rea, in particular, is the dominant force of the series, just like he was in 2015, and few would bet against the Northern Irishman taking back to back titles. The last round at Misano may have been the first time he’d won since taking the double at Assen in April but his metronomic consistency has seen him continually extend his lead.

Rea at an advantage:

Having finished on the rostrum in all 16 of the races held so far, the 29-year old has a 66-point lead over team-mate Sykes and a 99-point advantage over third placed Chaz Davies, the only rider seemingly capable of taking the fight to the Kawasaki duo.

Rea – and the Kawasaki – are clearly a class act but the once cut and thrust action of World Superbikes has disappeared and we pretty much know who’s going to be standing on the podium week in week out. It’s been a similar pattern for a while now and it’s hard to see there being any change in the immediate future.

That’s to take nothing away from Rea and even if the depth of the field was there like it once was, the Isle of Man based rider would still be running at the front. And after years playing second fiddle to their Japanese counterparts, Kawasaki are to be lauded for producing a bike that clearly works well everywhere they go.

Ducati not so dominant:

Davies is the only non-Kawasaki rider to have won a race with the Ducati rider having taken doubles at both Aragon and Imola. But the last six races have seen him slip back and second looks the best he can hope for. The once dominant Ducati team are second best once more with Davies’ team-mate Davide Giugliano inconsistent at best.

The only other riders to stand on the podium are the Honda duo of Michael van der Mark and Nicky Hayden but with the ageing Fireblade clearly not able to maintain a challenge at each circuit, they’re a long way back in the Championship table.

The Yamaha challenge of Sylvain Guintoli and Alex Lowes has also failed to materialise with both 2014 Champion Guintoli and Lowes ravaged by injury. The highest either of them has placed is fifth and they currently languish in 13th and 10th respectively in the table. Silverware looks like it will be in short supply in 2016 and a lot of work will be required over the winter months to get them back at the sharp end.

Two bright lights this year though have been the performances of Leon Camier and Lorenzo Savadori on their respective MV Agusta and Aprilia mounts.

Camier has performed miracles on the good handling but down-on-power MV and his talent is clearly shining through. It’s seven years since the Kent rider won the British Superbike Championship and, arguably, his WSB career hasn’t seen him rewarded in the way he should have been but he’s fully deserving of the results he’s had this year and, if anything, deserves better certainly in the long term. 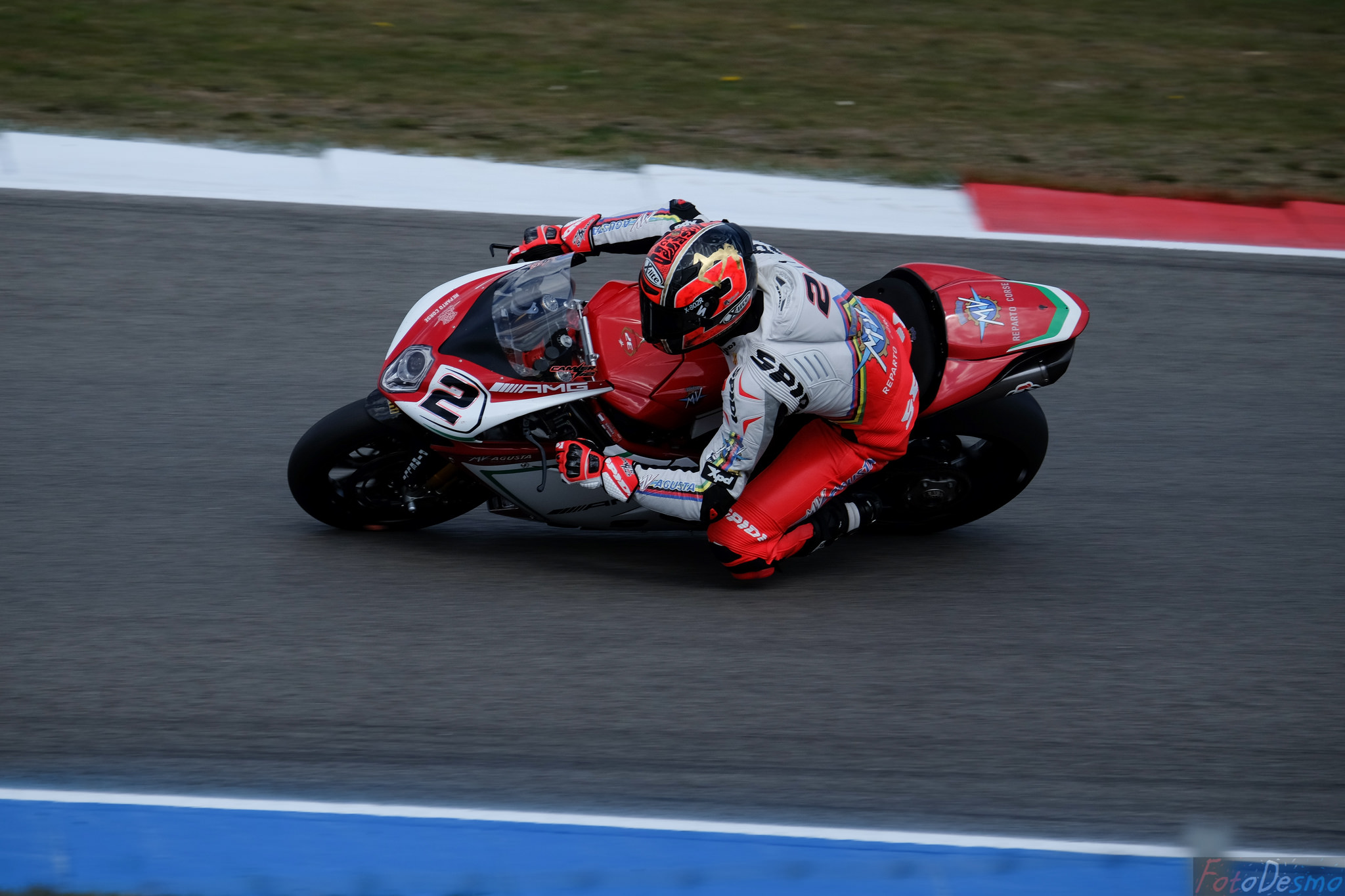 Italian youngster Savadori has also been a revelation on the Aprilia in his maiden year in the class. It took the 23-year old a while to find his feet but he’s now proving to be a consistent top six runner and the 2015 European Superstock 1000cc Champion clearly has a bright future in WSB.

It hasn’t been a bright year though for the reigning British Champion Josh Brookes and his Milwaukee BMW team. Having switched from the Yamaha R1, of which they had vast experience, to BMW, it was perhaps always going to be challenging year for Shaun Muir’s team but maybe even they didn’t realise just how challenging.

Brookes and team-mate Karel Abraham have found themselves at the lower end of the leaderboard at each round with the Australian’s best finish of the year being a brace of ninths. They’ve been considerably outshone at each round by the ‘rival’ Althea BMW team of Jordi Torres and Markus Reiterberger and rumours are already circulating about a change in manufacturer for 2017.

Are you enjoying the WSBK Championships? Who do you think has it in the bag for 2016?

The Return of WSBK: Can Anyone Beat Jonathan Rea?

The BSB vs WSB Debate

Back to basics for WSBK?

Six from six for Bautista in WSBK

Michelin and Pirelli under examination at MotoGP and WSBK

"Bit of a mix up with communications but quickly sorted..."