This weekend sees the return of the World Superbike Championship, with the traditional curtain raiser once again taking place at Phillip Island in Australia and whilst there’s been considerable change over the winter months, the one question everyone is still asking is can anyone beat Jonathan Rea?

Five successive world championships make Rea the undoubted favourite for this year’s title and continuing with Kawasaki for a sixth year in a row, it’s hard to see anything other success coming in his way.

In his previous five years with the team, the Northern Irishman has contested 140 races, won 73 of them and finished on the podium a staggering 126 times. To put that into context, it works out at a win rate of 52% and a podium percentage of 90% – that’s what the rest of the field are up against. He’s seen off team-mates on the same bike and challenges from various riders and manufacturers, the most recent of which was Alvaro Bautista after a dramatic turnaround of events in 2019.

Testing in Spain didn’t see the best weather conditions but – surprise, surprise – Rea was quickest and we can expect him to hit the ground running in Australia this weekend. His hunger and desire show no signs of waning and with his team’s preparation second to none, whoever beats him in 2020 will most definitely have earned it.

With Honda still not fully up and running (see below), the Pata Yamaha duo of Toprak Razgatlioglu and Michael van der Mark should, along with the Ducati pairing of Chaz Davies and Scott Redding, be the riders to firmly take the challenge to Rea.

Van der Mark is the more experienced Yamaha rider, entering his fourth year with the team, but whilst he’s extremely consistent, he’s yet to prove himself as a regular race winner. Injuries have also scuppered his chances in the past and although he finished fourth overall last year, and third the year before that, he’s been a long way behind Rea. 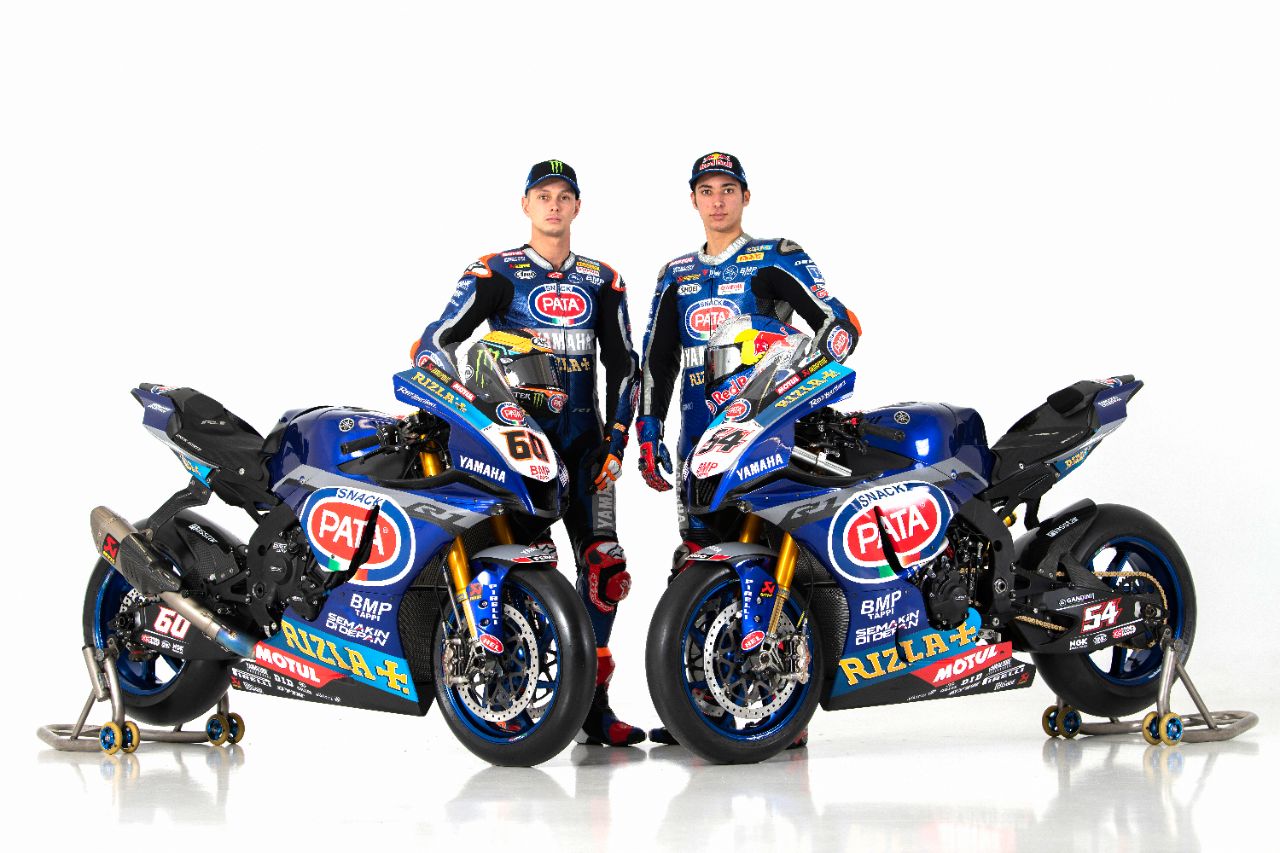 He has a new team-mate this year with Razgatlioglu replacing van der Mark’s regular team-mate Alex Lowes and that could give the Dutchman increased motivation. Razgatlioglu proved to be Rea’s closest challenger in the second half of the year and tests show he’s quickly adapted to the Yamaha R1 so van der Mark won’t want to be upstaged.

However, it could well be Toprak that knocks Rea off his lofty pedestal. It’s easy to forget this will be just his third year in WSB and he’s still only 23 but if he can maintain the progression he showed last year, when he took his first WSB race wins and an additional 11 podiums, we could well be set for some fireworks between him and Rea.

A further Yamaha challenge could well come from former race winner Loris Baz who returns for a full season with Ten Kate Yamaha, the Dutch team having returned to the series midway through the year, whilst the other factory Yamaha team, GRT, has a young look to it with World Supersport Championship runner Federico Caricasulo and American Garrett Gerloff having replaced veteran Marco Melandri and Sandro Cortese.

Potential fireworks could also come from Ducati’s Davies and Redding, particularly the latter who begins his maiden WSB campaign as the reigning British Superbike Champion – and with the firm aim of toppling Rea. The Gloucestershire rider’s career was resurrected by a return to the UK and it only took a year for him to get back onto the world stage, albeit in WSB rather than MotoGP where he spent six years.

However, the switch to Superbikes has, crucially, seen his drive, motivation and love for the sport be restored and having got the winning feeling back, he’s not about to let it go. He’ll know the majority of the circuits and for those that he won’t, he shouldn’t have any problem learning them given how he applied himself to the unfamiliar UK circuits. His arrival in the WSB series is most certainly an exciting one and he could well ruffle a few feathers – the title is certainly well within his capabilities.

Davies, meanwhile, comes into his seventh season with the Italian manufacturer but after finishing second in the championship three times in four years, last year saw him struggle as a pre-season injury prevented him from testing the new Panigale and he was a long way off the pace in the first half of the season. Upstaged by team-mate Bautista, it was a challenging year for Davies although a better second half of the season did see him haul himself up to sixth overall. 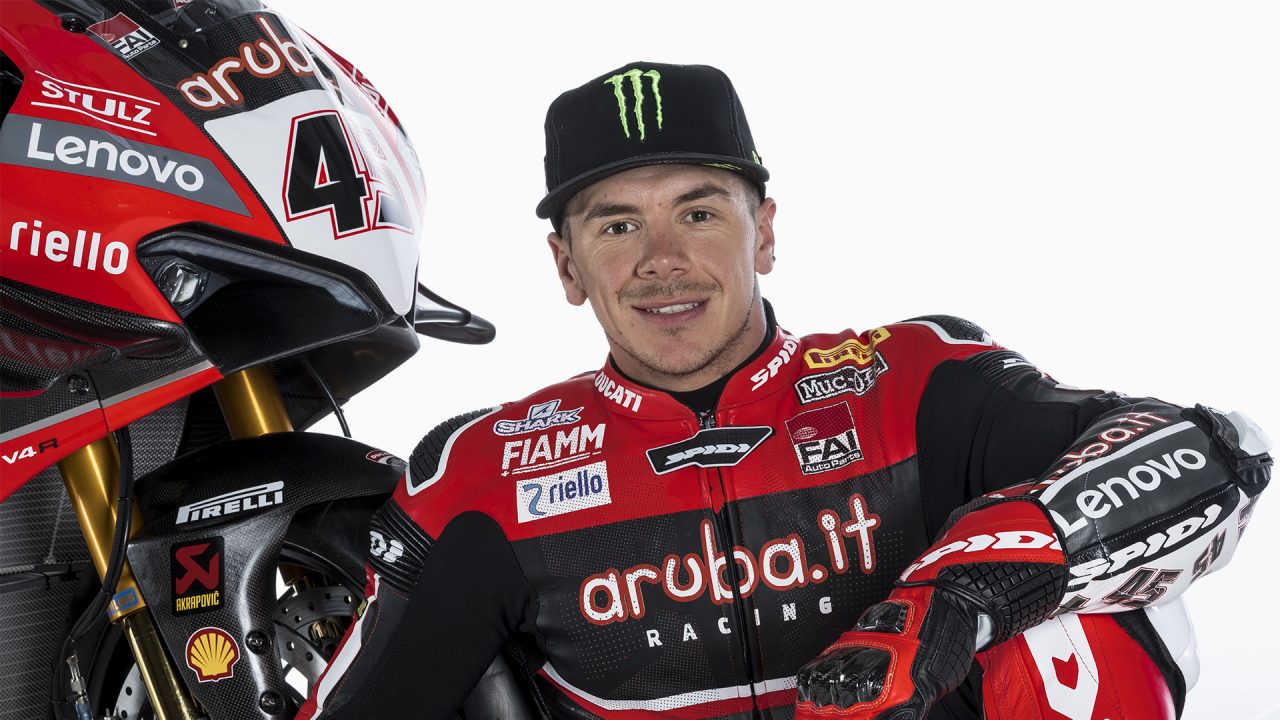 The riders will start the season with equal status but Redding wasn’t fazed by Josh Brookes on the opposite side of the garage in BSB, and neither will he be fazed by Davies. The Welshman needs to reassert himself back on the Championship and it will be interesting to see how the season unfolds for the red machines.

The return of HRC Honda to the championship is rightly seen as a shot in the arm for the series with the Japanese giant having lured last year’s runner up Bautista from Ducati and snapped up the services of Leon Haslam after he was released by Kawasaki, another rider to fall foul of the almost impossible task of beating team-mate Rea.

Whilst the bike is said to be the real deal, it’s fair to say they haven’t set the world alight in testing and it will be some achievement if they end the year as world champions. Bautista was way down the timesheets at a cool and, at times, damp Jerez earlier this month as he struggled to get the feel he needed although the warmer climes of Australia may see him much closer to the front. Challenges clearly lie ahead but as the year unfolds the Spaniard should be contesting the wins given his performances, when things were going right, last year. 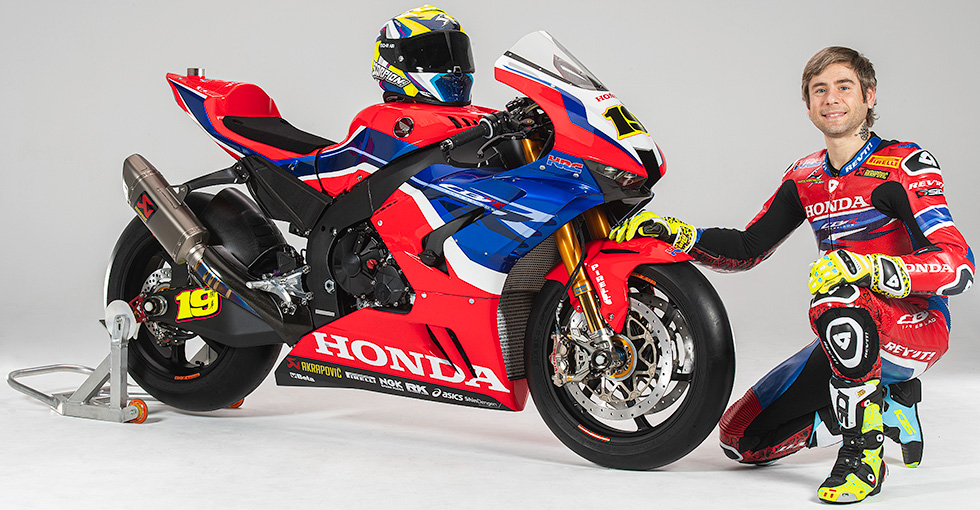 Haslam, meanwhile, will turn 37 later this year and 2020 could well be the last chance saloon for the Derbyshire rider. The 2018 British Superbike Champion didn’t have the season he would have hoped for in 2019, ending the year in seventh overall on the Kawasaki ZX-10RR, but he’s been handed an unbelievable lifeline by Honda for the new season. Like his father Ron before him, his development skills are second to none but he’ll want to prove that isn’t the only reason Honda have hired him.

As well as Rea, Davies, Redding and Haslam, there will, as usual, be plenty of other Brits on parade this year with Lowes joining Rea at Kawasaki. Four years at Yamaha saw him finish regularly in the top six with last year giving him a career best of third place overall but he only won one race in those four years, something he’ll be keen to address in 2020.

He’ll have no better chance of doing that on the all-conquering Kawasaki but getting the better of Rea over the course of a season will be a different proposition altogether.

BMW enter their second year of competition in WSB after returning to the series at the beginning of last year and having retained Tom Sykes, who took eighth overall in 2019, Northern Ireland’s Eugene Laverty will be his team-mate for the new campaign.

Sykes took four podiums during the course of the last season and with the S1000RR in its second year of development, he should be a more consistent front runner this time around. Laverty is no stranger to winning in WSB but he’s had a couple of relatively lacklustre years with injury and lower level teams not allowing him to show his best form, so he’ll be keen to get back on track in 2020.

The final British rider on the entry list is Leon Camier who has moved to the Barni Ducati team after two low-key years with Honda. He spent most of last season injured and is continuing to have issues with his arm so it could be another frustrating year for the likeable Kent rider.

"Very helpful staff and good prices for the policy"