There are always plenty of rider announcements over the winter months to whet the appetite for the season ahead, whatever the discipline of racing, and this year has been no exception.

Shane Byrne back on a Ducati, Leon Haslam returning to the UK and John Hopkins lining up for Tommy Hill’s Yamaha team immediately spring to mind.

But perhaps the most exciting is BSB favourite Chris Walker switching to the British F1 Sidecar class – if nothing else, it was the most unexpected announcement! After 20 years in the Superbike class, Walker will switch from his more familiar Superbike to the three-wheel beast, making his debut in the Championship at Oulton Park in May with the experienced Santander Salt Kawasaki team. 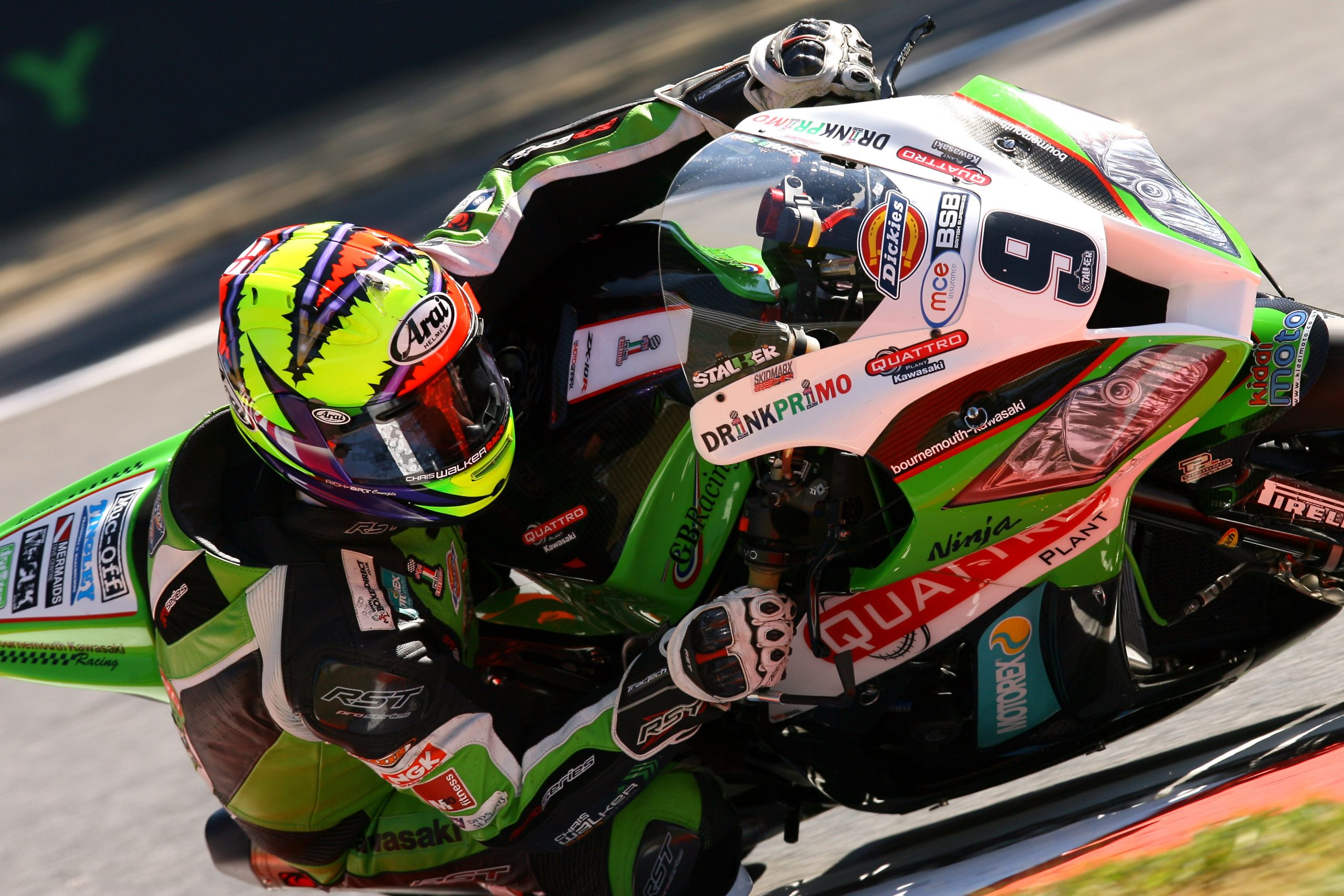 Only time will tell if it’s a serious move or – and we’re playing devil’s advocate here – nothing more than a publicity stunt but Walker has certainly been saying all the right words when it comes to the reasons behind his sensational switch.

Of course, Walker’s not the first rider to add an extra wheel to his chariot and for almost a century it’s been happening although one could argue he’s the one with the biggest profile to ever make the switch. Looking back through the record books shows some illustrious names to have competed on both.

When the first Sidecar TT was introduced in 1923, many of the solo competitors entered and the race was won by Freddie Dixon who also won the 1927 Junior race. Graham Walker, father of legendary commentator Murray, was another to contest solo and sidecar TT races, winning the 1931 Lightweight and finishing second in the inaugural Sidecar encounter.

Fast forwarding a few decades and one of Britain’s finest ever sidecar racers was no mean performer on two wheels either – Chris Vincent. The Midlands driver had many highlights on three wheels including winning the 1962 Sidecar TT race and finishing fourth in the 1972 World Championship but he also won British Championship races in the 50cc and 125cc classes. 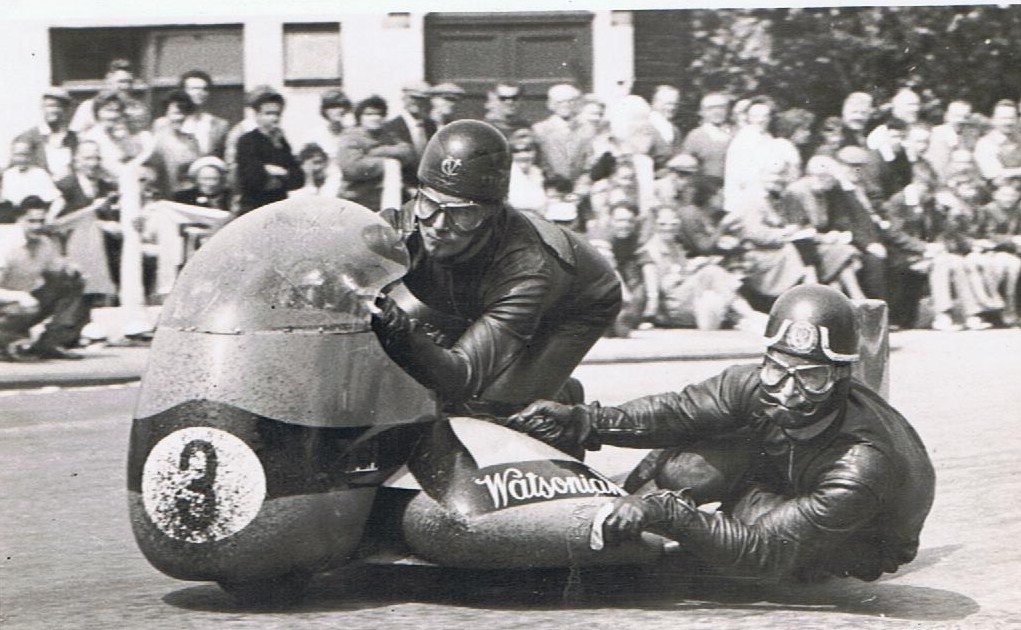 However, the most successful of them all was undoubtedly Darren Dixon and the Folkestone man could alternate between two wheels and three with consummate ease – and often on the same day. His racing career started on three wheels in the early 1980s when he finished a close second overall to a certain Steve Webster in the 1982 Marlboro Clubman’s Championship. A lack of budget prevented him from making the move into the British Championship so he moved to two wheels and the 250cc class. 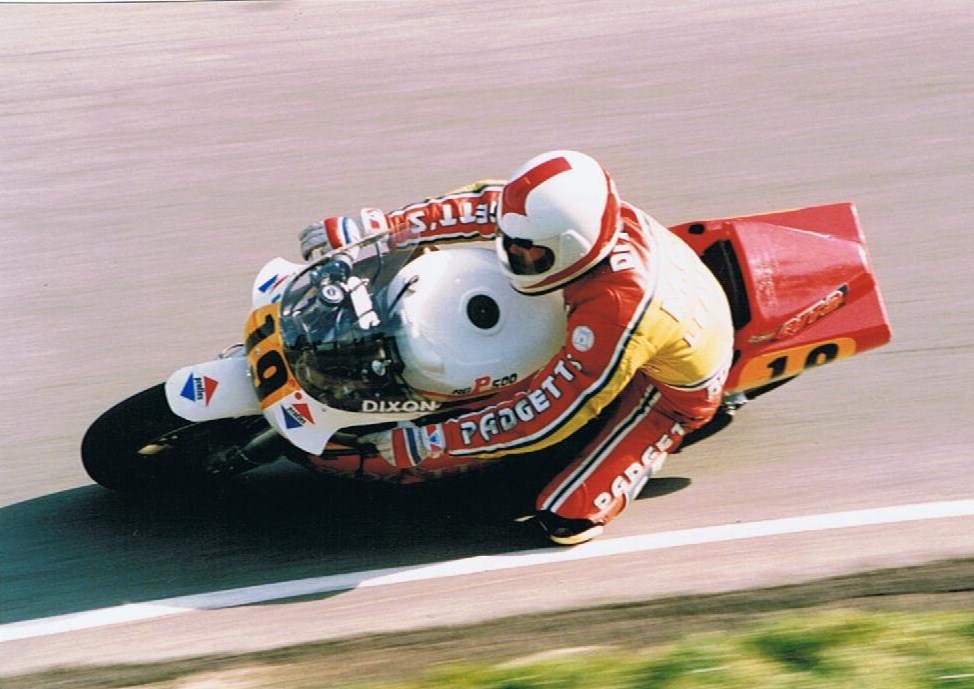 In 1985, he won the 250cc Marlboro Clubman’s Championship after a season long battle with Carl Fogarty and a year later took third overall in the 250cc British Championship behind the all-conquering Silverstone Armstrong’s of Niall Mackenzie and Donnie McLeod. His finest moment on two wheels though came in 1988 when he took the 500cc Padgett’s Suzuki to the British F1 Championship, the precursor to today’s British Superbike Championship.

Another year on solos followed before he reverted back to three wheels in 1990, winning the European Sidecar Championship for the Padgett’s team. He continued with sidecars for the next six seasons and was ultimately crowned World Champion in 1995 and 1996. However, he was still having regular outings in the 125cc and 250cc British Championship as well, regularly taking top six finishes!

Although not quite the rider he once was, Walker is still an extremely competent Superbike racer and even in 2015 he was still regularly finishing in the top ten in what was arguably one of its most competitive seasons ever where the top 20 were often split by less than a second. That shows his racers instincts are still as razor sharp as ever and with the right opportunity, he’d still have acquitted himself well in BSB in 2016.

Putting his reputation on the line:

The fact that he’s decided to move to the sidecar class proves a number of things none more so than that he’s willing to put his reputation on the line and take a gamble. It also shows that he still wants to race and take on new challenges with this perhaps being his biggest, most daunting challenge of all!!

The British F1 Sidecar Championship has enjoyed somewhat of a resurgence in recent years especially since re-joining the BSB calendar and Walker’s presence will give it yet another huge shot in the arm.

So, do you think Walker is doing the right thing by moving from to to three wheels? Will he have your full support?
Why not share your comments below…

BSB 2019 sparks into life this weekend

WSBK: Rea delivers yet again despite track trouble in Argentina

WSBK: Lowes on Top as 2020 Season Gets Underway

Back to basics for WSBK?

"Absolute bargain then a discount on top"