How much does Suzuki Motorcycle Insurance cost?

Want to get an idea of the average cost for Suzuki Motorcycle Insurance in the UK? We've provided some examples here...

A guide to Suzuki Motorcycles

Find out everything you need to know about Suzuki Motorcycles... 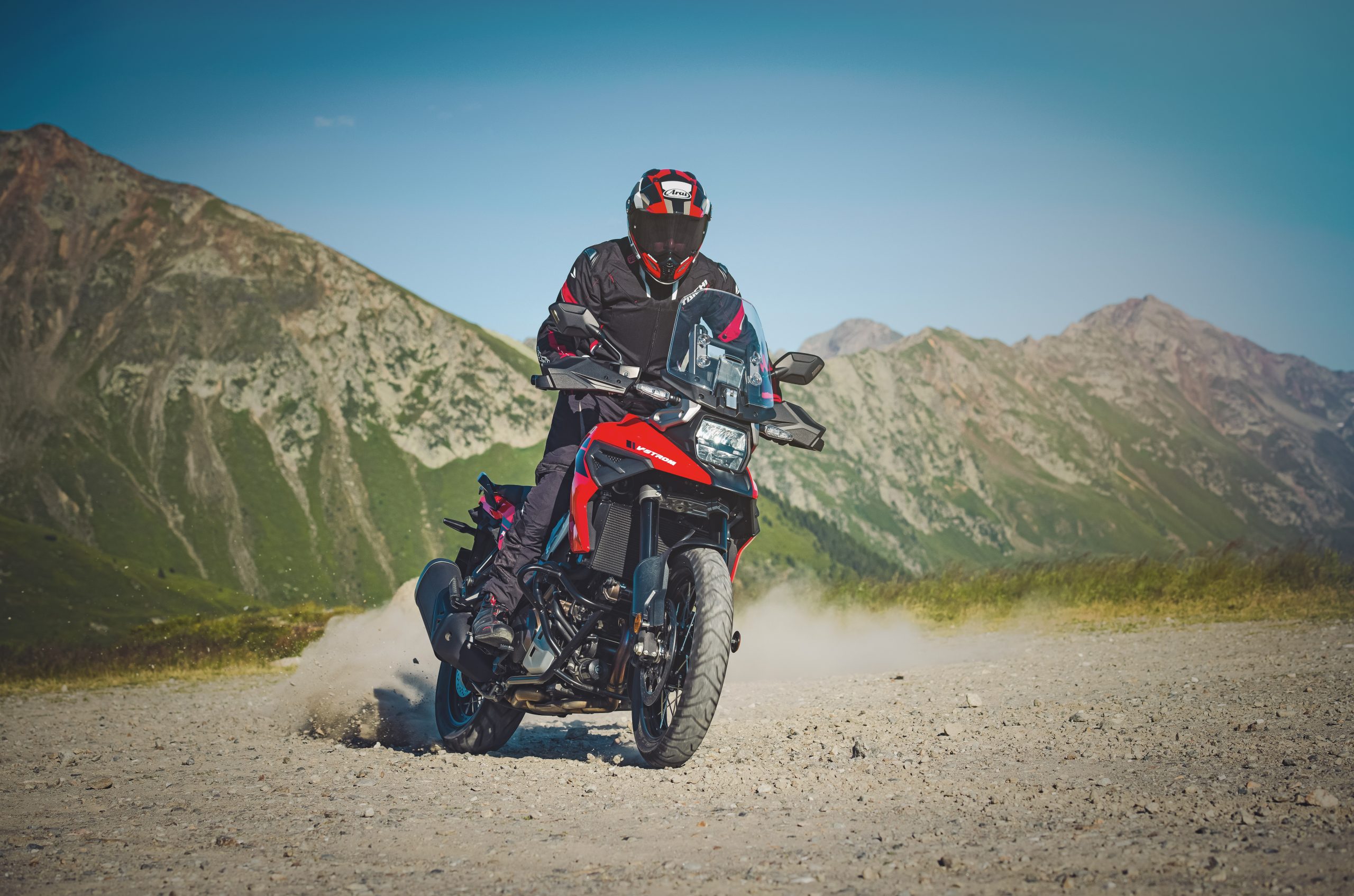 Japanese auto-mobile manufacturer Suzuki was launched back in 1909. However, it was almost 20 years later in 1937 that founder Michio Suzuki and his team created and built prototype cars fitted with liquid-cool, four-stroke, four-cylinder engines. By 1954, Suzuki had moved into the motorcycle trade, producing 6,000 motorcycles per month that were equipped with two-stroke engines – most notably the water-cooled triple-cylinder GT750.

Like many other manufacturers, you don’t just get a standard Suzuki motorcycle – there’s a bike fit for every purpose and customer. Here’s a quick guide to help break down the range:

Brilliant bikes at brilliant prices, Suzuki has long been one of our favourite manufacturers. They’re comfortable, easy to ride, efficient and if you’re after speed and power they can provide plenty of that too.

What does your Suzuki Motorcycle Insurance include?

We offer three levels of cover: fully comprehensive, third party and third party fire and theft. These are our basic premiums – which policy you choose depends on your circumstances and budget.

We also provide additional products that can enhance your Suzuki insurance, including Key Protection which gives you £1,500 worth of cover in the event that your keys are lost, stolen or damaged. You can also take out Legal Expenses cover to pay for legal fees in the event of an accident and Personal Accident cover with the option to include helmet and leathers cover too. We also offer RAC breakdown cover to help you get to where you need to be.

How much will my Suzuki Motorcycle Insurance cost?

How much you pay for your Suzuki motorcycle insurance will depend on a number of factors. This includes your location, occupation, security for your bike, mileage, whether you have any No Claims’ Discount and whether you have had any driving convictions in the last five years.

How can I save money on my Suzuki Motorcycle Insurance?

Keeping your bike safe and secure is another easy way to reduce your costs. If you don’t have a shed or garage where your bike can be safely locked away at night, simply bring it inside your house or flat and tuck it away somewhere out of sight.

How do I get a quote for Suzuki Motorcycle Insurance?

There are two ways to get a quote for your Suzuki motorcycle insurance. Fill in our online form or call our quote line today on 0345 872 3614.

Why Insure your Suzuki with Devitt?

We compare prices from leading UK insurers to find you our cheapest Suzuki Motorcycle Insurance.

Check out our handy and useful links...

What You Need To Know About: Suzuki

A complete guide to classic motorcycles

Why is motorcycle insurance so expensive?

Phoned at renewal and was given good deal on motorbike insurance. Quick to answer and call-handler efficient

Next up for range of 2021 updates, we have the updated Triumph Bonneville range. They have a solid overhaul for the range of modern classics...

The legendary Suzuki Hayabusa has been given a big overhaul for 2021 including a new Euro5 compliant engine, chassis improvements and a fresh new look.