Suzuki motorcycles are produced by the Suzuki Motor Corporation, which is a multinational company headquartered in Hamamatsu, Japan.

An established household name in motorcycle racing competitions, Suzuki last won the MotoGP in the 2000 season.  It was sponsored by Rizla until November 2011 when it announced a temporary withdrawal from GP racing mainly to due to natural disasters and recession impacting upon its business.  In 2015, its motorcycle racing activities include the MotoGP, MXGP, JMX and ARRC Supersport 600. 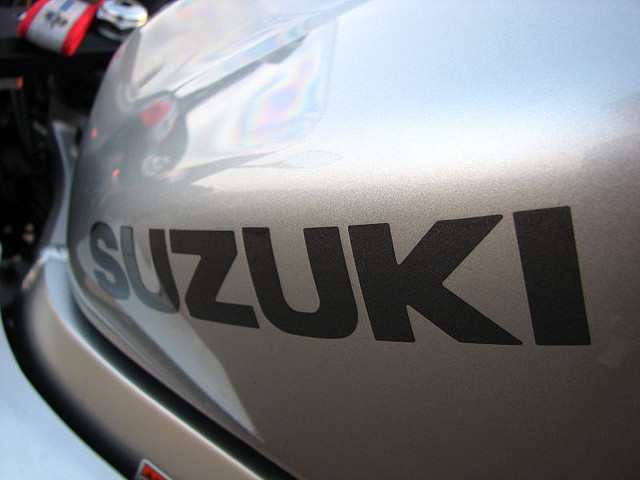 The founder of the Suzuki company Michio Suzuki started out in the textile industry in 1909 by producing automated weaving looms.  Although it was highly successful, Suzuki soon realised the need to diversify his product range in order to keep the business afloat.

Suzuki turned its attention to car making in the 1930s then motorcycling in 1950s.  Since Suzuki engines for bicycles were unique, in that they allowed the rider to pedal assisted by the engine, or the rider could detach the pedals completely, the Japanese Government took an interest and granted funds to the firm for further research.

In terms of racing history, Suzuki tasted its first TT victory by winning the 50cc race with East German rider Ernst Degner in 1962.  When hired by Suzuki, Degner brought with him expertise in two-stroke engines from the East German manufacturer MZ.  He then won the 50cc world championship in the same year thereby giving Suzuki its first world title.

Suzuki went on to grab five more 50cc titles in the next six years, cementing its fast reputation in the motorcycle racing world.  From this point on, Suzuki took out number one spots regularly in the 500cc, 250cc motocross and 125cc class races.  In 1970, Suzuki became the first Japanese manufacturer to win a motocross world championship.

In 1994, Suzuk entered into an alliance with Nanjing Jincheng Machinery to create a Chinese motorcycle manufacturer and exporter called Jincheng Suzuki. 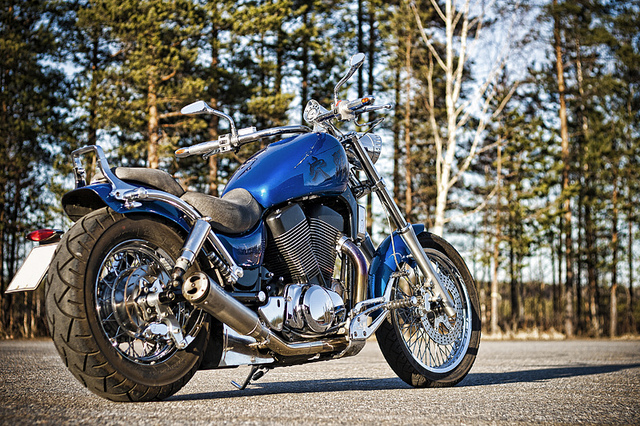 Suzuki Motors participates in a variety of sponsorship programs to aid the community.  It has a heavy focus on environmental responsibility.  To this end, its efforts include programs for tree planting, the Suzuki Clean Up the World Campaign as well as other initiatives to suppress global warming by promoting the three Rs – reducing, reusing and recycling.

The Suzuki Gixxer won “Bike of the Year” at Motoring World Awards in 2015.