This great starter bike offers a commanding riding position, cheap insurance and a level of fuel economy which is synonymous with most of the bikes Honda produces.  It will literally go for miles on one tank, making it the ideal bike to get some experience on.  It’s a 125 four-stroke engine so although it lacks power if you are only planning on city riding then you’ll find that this bike ticks all the right boxes.  Admittedly this bike’s engine does have some limitations; it will struggle on the open road and especially if you have to tackle any steep climbs but stick towns and cities and this well made engine will see you right.

The electronic start is a nice touch, and although you can purchase add-ons for the XR125L, because the chassis is so streamlined these do tend to look a little strange.  On its own, the bike looks classy and fuss-free, just what you want when you are only just beginning to get your riding legs.  This bike is also good for taller riders, the higher riding position allowing enough room for long legs, something which can often be a problem on 125s.

Ultimately, this isn’t the type of bike an experienced rider is going to veer towards, unless you want something nippy for your commute but it’s the ideal bike to purchase if you are a learner.  The price is competitive and with the low insurance and fuel economy you are ultimately investing in a very cost-effective bike. 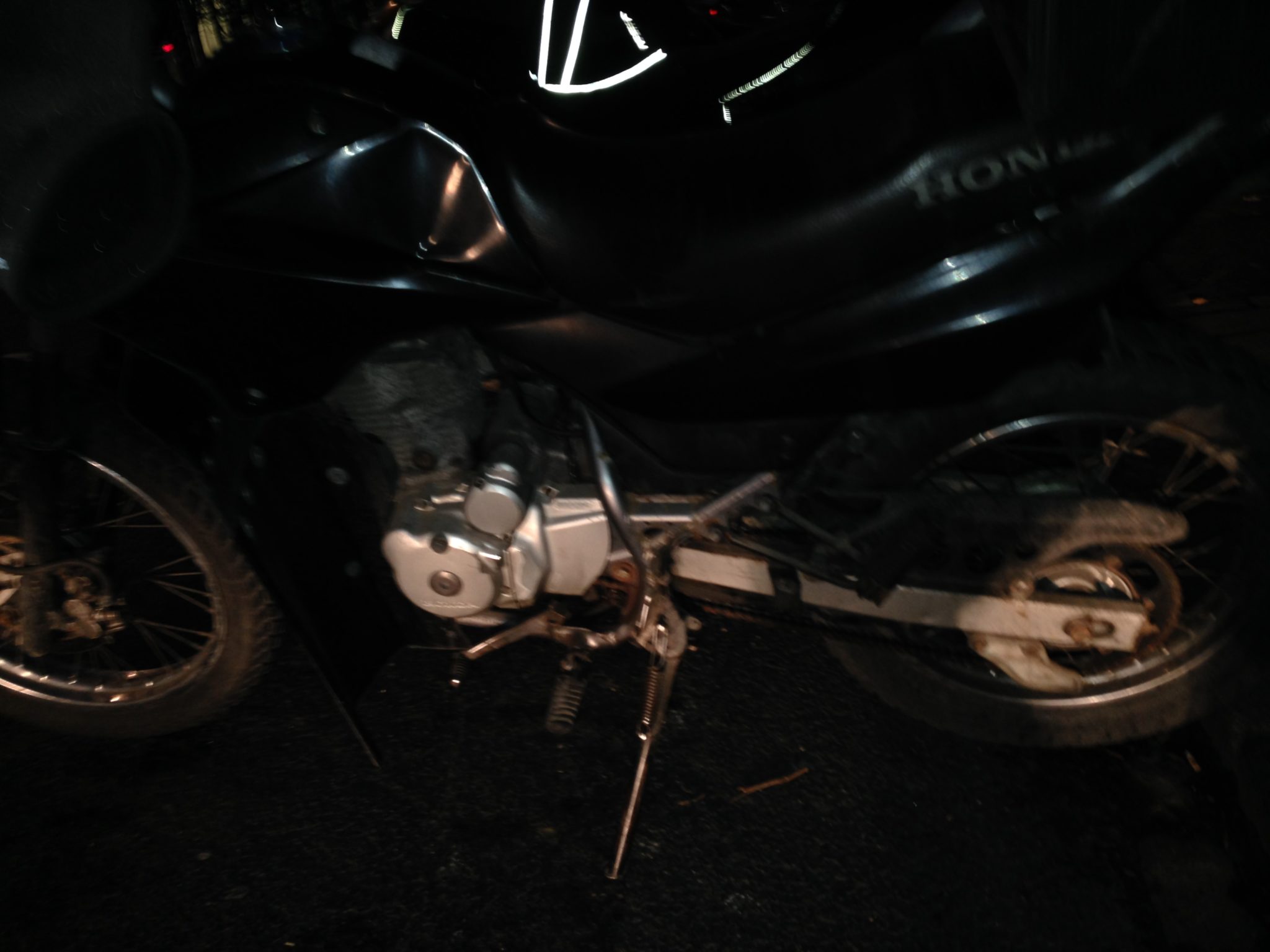 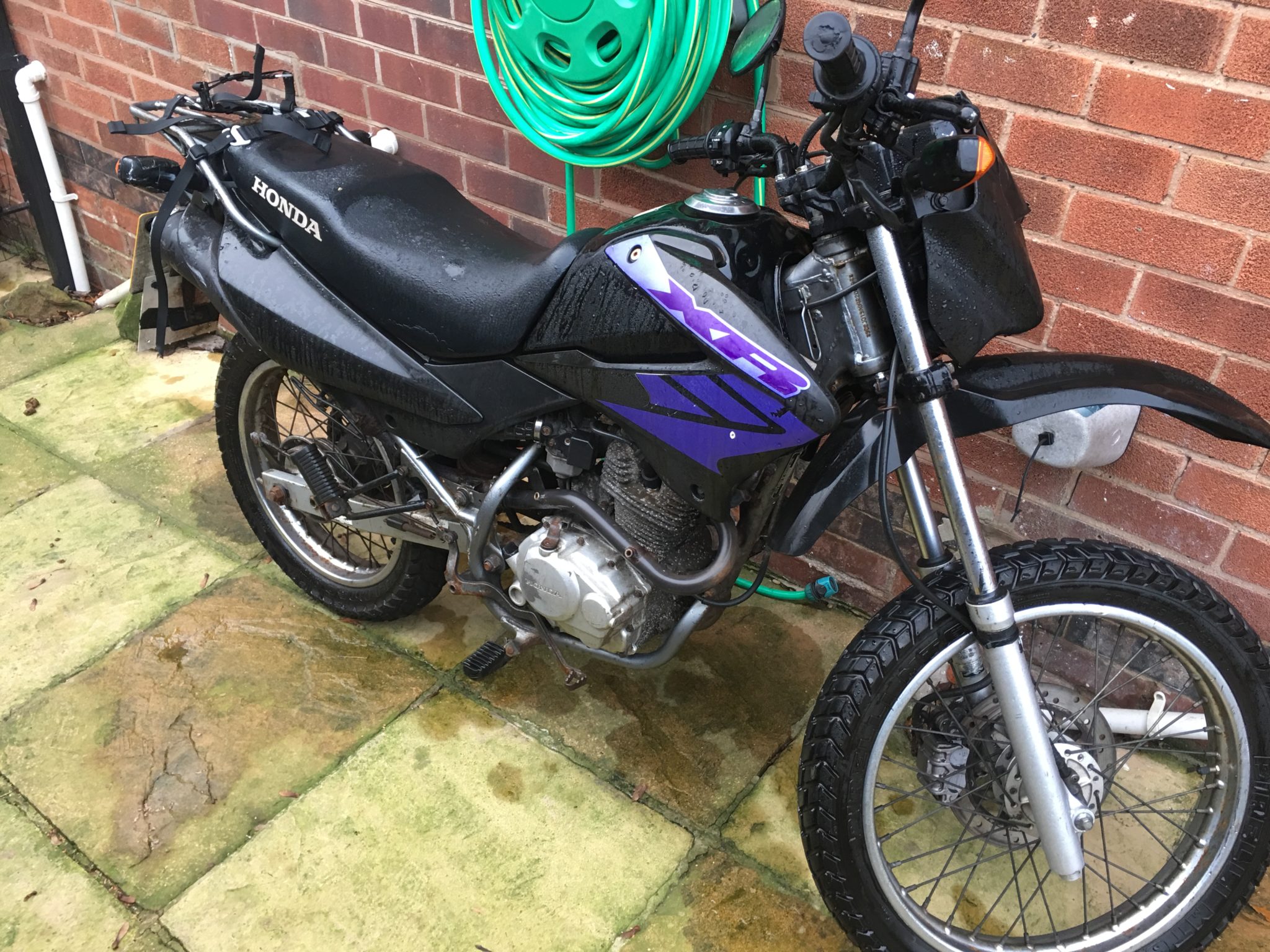 Love it to bits, gonna struggle to find anything as reliable

Never broke down. No problems

Its lightweight, takes the corners well. It's smooth

Doesn't guzzle fuel. Costs about £40 in fuel a month, £20 tax a year and insurance is dirt cheap

Ben Hutchon 3 out of 5 stars

The sound is the best thing about this bike, it has a really deep resonating tone that sounds much better than any of these other 125cc bikes, also how fun it is to throw around the corners on the back roads home! I love my bike, it is fun to ride and has been very helpful to get me out of some situations in the past. I did stop riding this bike as I bought a new big bike and left it in my mum and dad's garden untouched for 2 and a half years. However when my big bike was stolen and I needed it, this little bike turned over with no trouble and has kept me on the road since. Brilliant fun and wouldn't change it for anything.

Suspension I suppose would be the only thing I would change, being a 125cc bike it isn't meant for 2 up riding but slightly stiffer suspension wouldn't go a miss. Even when solo riding this bike's suspension is jumpy, even on straight roads too.

The ride is quite jumpy, very soft suspension and takes a little while to get used to, although in my opinion very fun to take the back roads/ a little offroading and handles this nicely.

Being a small bike only 125cc you don't expect it to be super quick or amazingly powerful but you expect at least enough power to get you out of any trouble or difficult situations. With modern 125cc bikes reaching 60mph within 8 seconds they definitely leave this little bike in the dust, reaching a maximum top speed of 58mph in around 1 minute.

A minimum of 280 miles to the tank and with a fill up of roughly £7-£10 nothing more needed there a very efficient bike and saves you money whilst crunching the miles, no problem!

Although I have broken down a couple of times, due to this being a carburettord bike which is 13 years old, the carburettor just needs a clean once in a while. This bike is extremely well built, strong engine that never misses a beat. No problems here.

Front disc and rear drum. All to say really, if you need to stop the brakes do the job just about, and it takes a while too. Just think about stopping 5 mins before you have to and problem solved.

Mario Ferreira Junior 5 out of 5 stars

A lot of water splashed from the front wheel. Excellent bike.

It's been a good starter bike, cheap to run and good to get son experience on. At £750 it's a bargain. It's a great bike for taller people, in 6'4 and it fits me fairly well. It's electronic start which is great.

If I could add things it would be a rev counter and a fuel gauge. It's not the end of the world because it teaches you to listen to the bike and know the revs. The lack of fuel gage is ok, fill it up every 100 miles and reset the trip counter.

Decent amount of low down power and good acceleration from a 125. Great starter bike!

If I could add things it would be a rev counter and a fuel gauge. It's not the end of the world because it teaches you to listen to the bike and know the revs.The lack of fuel gage is ok, fill it up every 100 miles and reset the trip counter.

It's 12 years old, 14k miles and still going strong with no major issues! And it's a Honda, so it'll be good.

The front brake is awesome, the back feels a little weak at times.

"Good price for my insurance bike. Could be more better..."