Honda’s NC range was launched in 2012 with the NC700S and Integra scooter-bike hybrid. The ‘New Concept’ behind the NC design was aimed at both novice and older riders, who wanted an economical, steady design for commuting and general use. It used an all-new 47bhp powerplant, apparently based on half of the Honda Jazz car engine, with twin-cylinders, SOHC head and 670cc capacity. There was also an automatic DCT transmission option, which was standard on the scooter-style Integra.

It sold well for Honda, despite being a bit dull to ride, and the later NC700X version added a mild adventure redesign. For 2014 though, Honda gave the NC range a capacity boost up to 745cc, thanks to a 4mm big-bore, which added an extra 7bhp.

The ‘S’ version of the NC750 is a simple, basic roadster, with a small headlamp fairing, low-slung seat and LCD dash. It’s got basic ABS but no other rider aids, and the suspension is simple stuff, with unadjustable forks and preload-adjust shock. The DCT option adds a neat automatic gearbox option, with switchable transmission modes including ‘Sport’.

It’s not a fast bike by any means, but the NC750S makes a sound daily commuter. It’s stayed near the top of the sales chart for Honda, and makes a lot of sense to a lot of people. 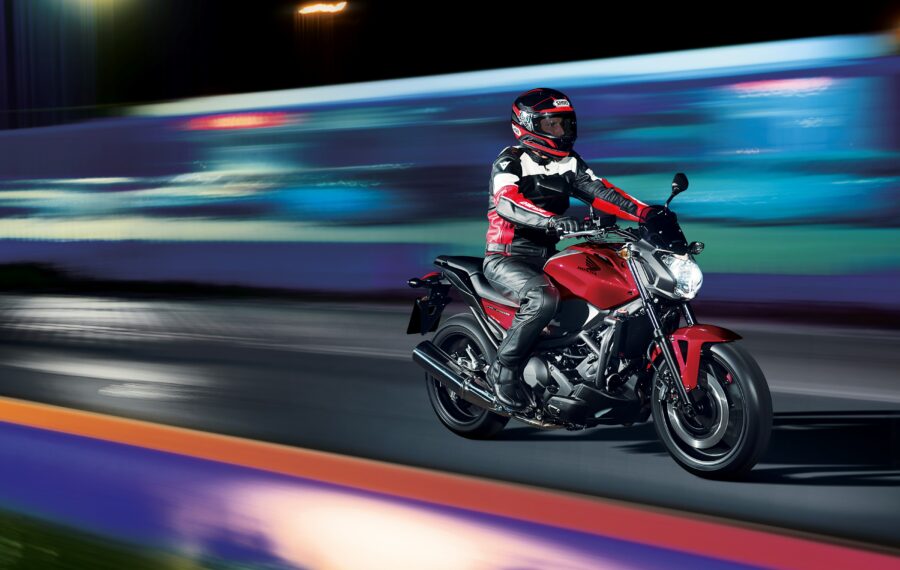 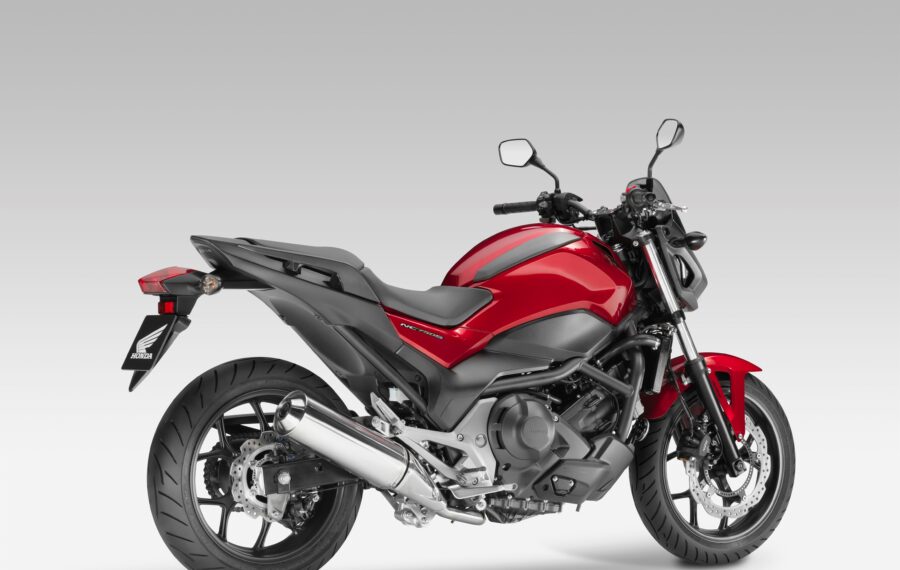 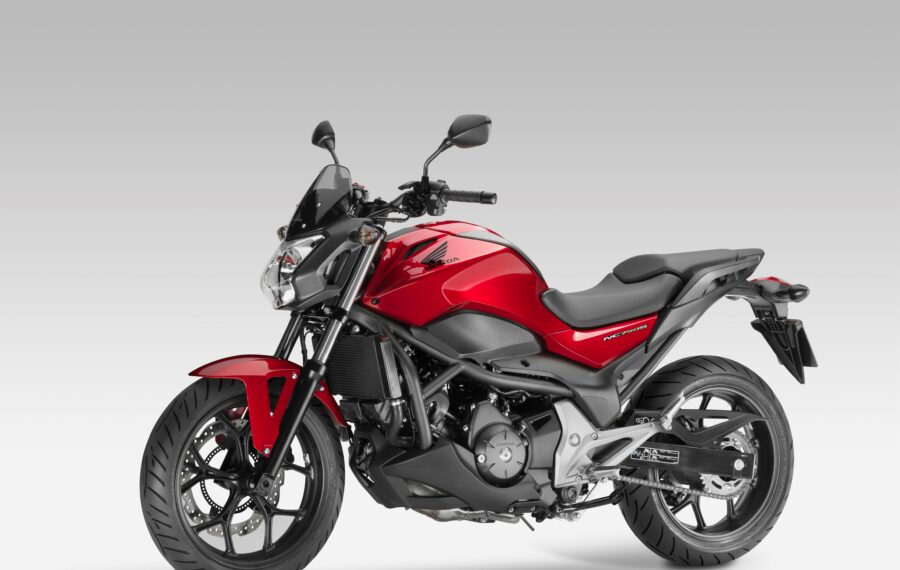 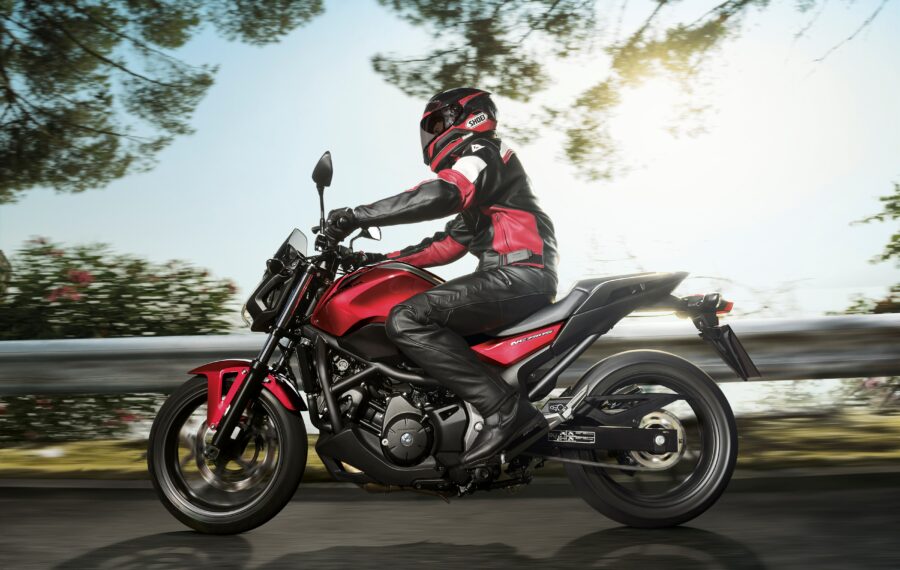 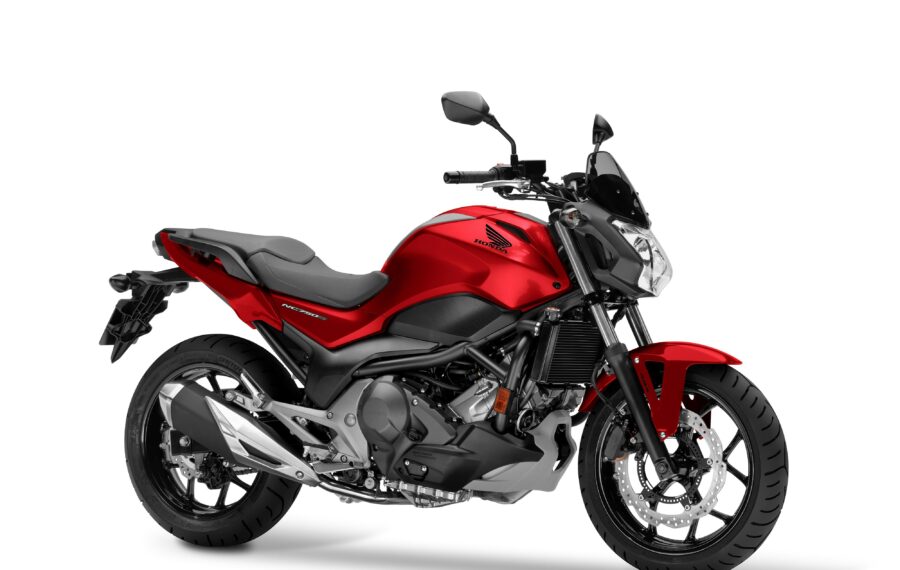 Kathryn 5 out of 5 stars

Its my first big bike, its great to handle, cheap to run and is ideal for a newly qualified rider.

The seat is uncomfortable for long rides but you can buy an aftermarket at a cost of nearly £300.

Nice ride, easy to handle, seat can be a uncomfortable on long journeys

Brakes don't feel like they are biting when you hit the rear but the bike does stop in time and the abs prevents the locking up.

Great running cost, costing around £12 to fill the tank and averaging 78mpg

I like my bike it's great to commute or ride out on , great all rounder.

Comfortable for rider and pillion.

Never had an issue in two years.

Brakes well as it has abs, never had any issue's under heavy braking.

"2nd time around Devitt were excellent, extremely helpful and very..."