The name “Lambretta” was inspired by the Lambro River in Milan, which ran near the factory where this line of motor scooters was originally produced.  Manufactured by a local company called Innocenti, the production of these two-wheelers began in 1947, just a year after the introduction of Vespas by Piaggio.  Innocenti shared a similar vision to Piaggio, which was to provide an inexpensive mode of transport for ordinary people in Italy.

Today, the Innocenti brand name rights are owned by Fiat, while the Lambretta trademark registrations worldwide are owned by Scooters India Limited, a company created by the Indian Government.

The first Lambretta scooter had a 123cc engine with a 3-speed gearbox that was operated by foot via a rod mechanism.  Known as Lambretta Model A, this vehicle was in production for 2 years, from 1947 to 1949.

Its success paved way for subsequent models to be designed and introduced.  However, the fortunes of Innocenti took a tumble in the 1960s when wealth began to grow steadily in Italy and Western Europe.  Scooters became less popular as small cars became more affordable to the masses.  Before long, the company diversified into the production of small cars and was then sold to the British Leyland Motor Corporation.

BLMC also failed to survive, and production of Lambrettas ceased temporarily in 1972.  In the same year, the Indian government bought the Milanese factory, the rights to the Lambretta name and created a company called Scooters India Limited.  It had the same vision as the founders of Innocenti – providing cheap transport to the working class.

Production of Lambretta scooters resumed, and today, they are also manufactured under licence by Fenwick in France, NSU in Germany, Serveta in Spain, API in India, Yulon in Taiwan, Pasco in Brazil, Auteco in Colombia and Siambretta in Argentina. 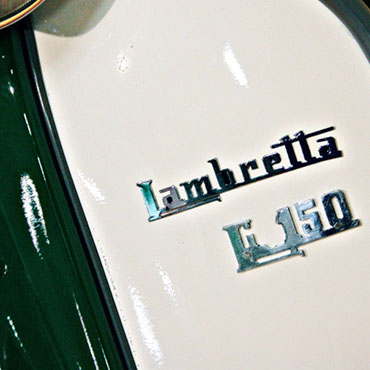 An iconic scooter reviving the memories of the sixties, the LN125 is an easy ride with a 125cc engine that produces a top speed of 55mph.  Often cited as a competitor to the Vespa GTS 125, many believe the Lambretta triumphs over its rival.

A contemporary and reliable scooter with a 151cc single cylinder four-stroke engine, the LN151 offers a bit more power, great value for money as well as stylish good looks. 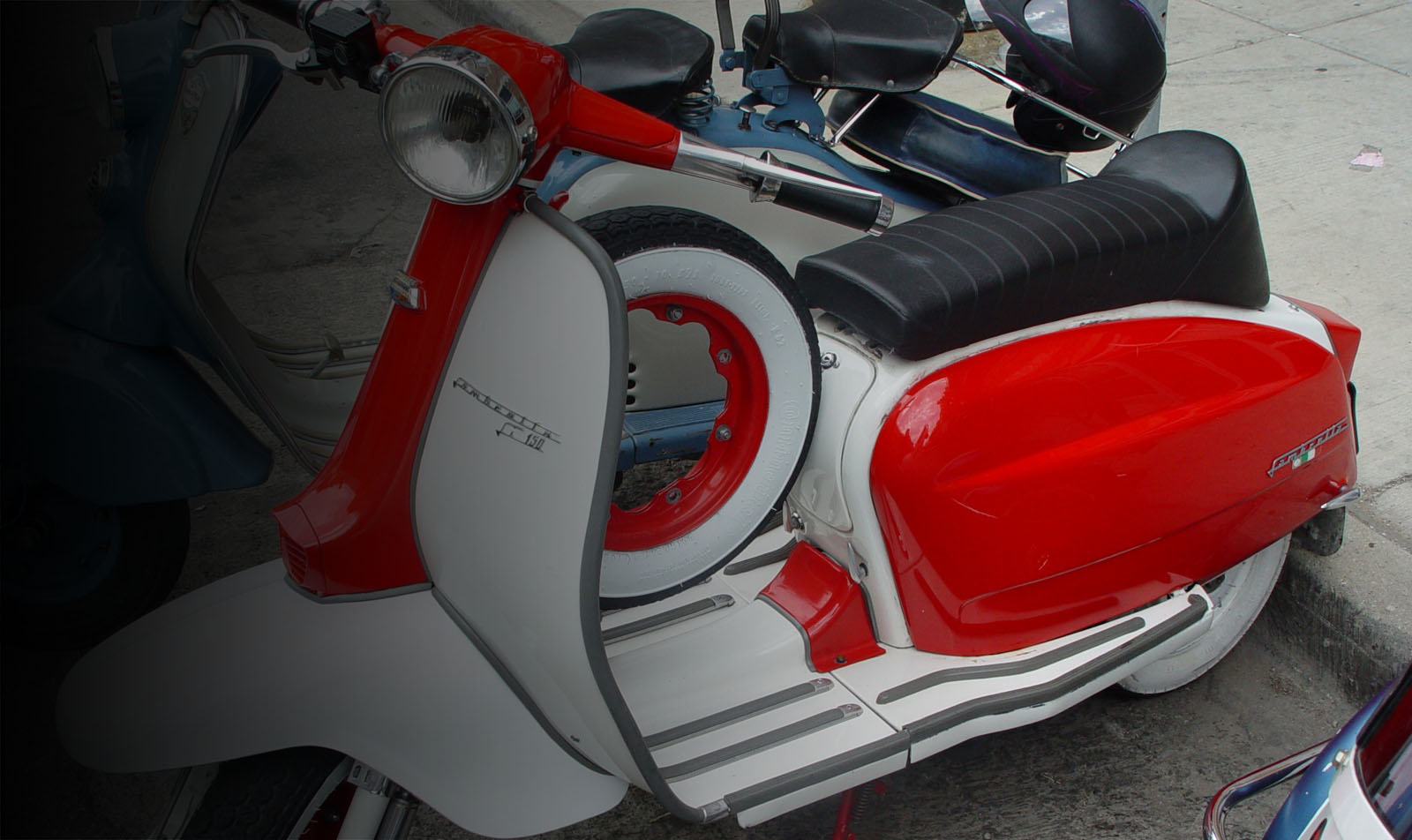 It is unclear whether Scooters India Limited who owns the Lambretta brand undertakes any charitable giving.

The LN125 scooter gained favourite reviews as a machine that’s easy to ride and has a stylish retro look.

Since the early days when scooter races were popular events, Lambretta has not been involved in competitions.  Despite the lack of recent awards, the brand continues to be popular worldwide and there are many Lambretta clubs operating globally today.

"Very professional and helpful.Polite and no waiting for ever on..."