Its replacement didn’t have quite the same impact when it came to aesthetics, and while fast and capable enough to win World Superbike championships with the likes of Neil Hodgson, James Toseland and Troy Bayliss, it wasn’t the showroom success Ducati had hoped for. Pierre Terblanche’s design won races, Massimo Tamburini’s won both races and adulation.

Giandrea Fabbro’s vision for the 1098 combined elements of Tamburini’s winning formula. Twin underseat pipes, a return to a single-sided swinging arm and sexy, curvy proportions replaced sharp angles. Launched in 2007, the 1098 won the WSBK title a year later in 2008 with winning machine Bayliss at the controls.

As a road bike the 1098 shines too. Less cramped than the 998, more neutral than the 999, the 1098’s layout erred more towards that of its Japanese rivals, meaning it was viable as an everyday sportsbike, not just a toy for hour-long sunshine blasts.

The 1099cc V-twin engine is a fine evolution of the 999’s 998cc Testastretta motor. Masses of power with incredible low-down torque are tempered by an excellent traction control system that was way ahead of its rivals at the time. Models varied from the basic Biposto through the S and the ultra-exotic R with even more power, sand-cast engine casings, uprated Brembo brakes and high-end Öhlins suspension.

Handling is incredible: precise and stable with a chassis that wants to lean and lean. Front end feel is typical Ducati and big entry and corner speeds are easily achievable with an assured corner exit thanks to a tractable motor and refined traction control that fires you out of the turn and rarely out of the seat.

On the road some riders may feel that it’s a little firm. Fully adjustable suspension means it can be softened to suit and it makes for a surprisingly good road bike. The mirrors are a token gesture and the pillion provision is poor, but as a piece of motorcycle art that will stir your soul, there are few bikes to beat the 1098. 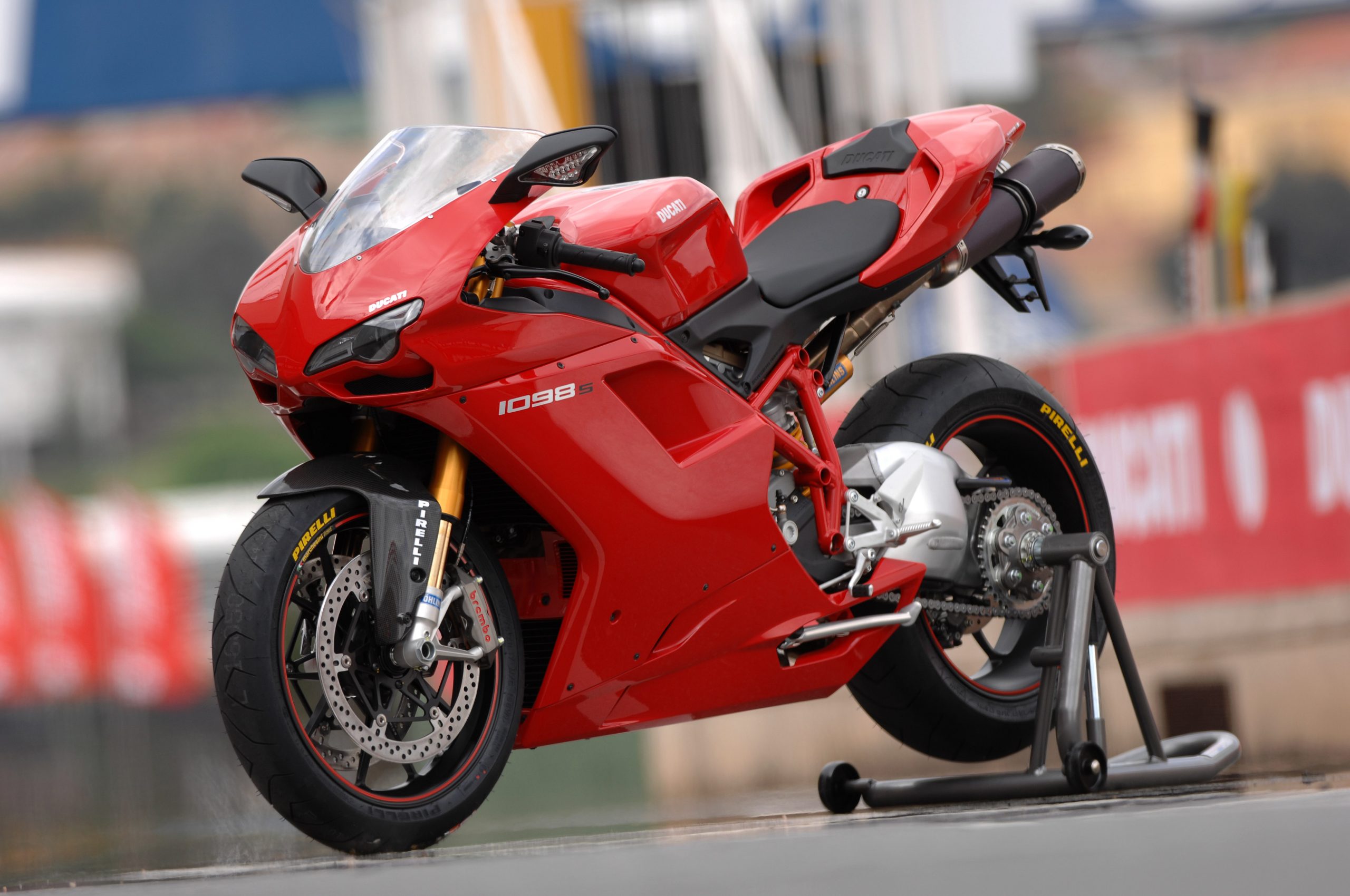 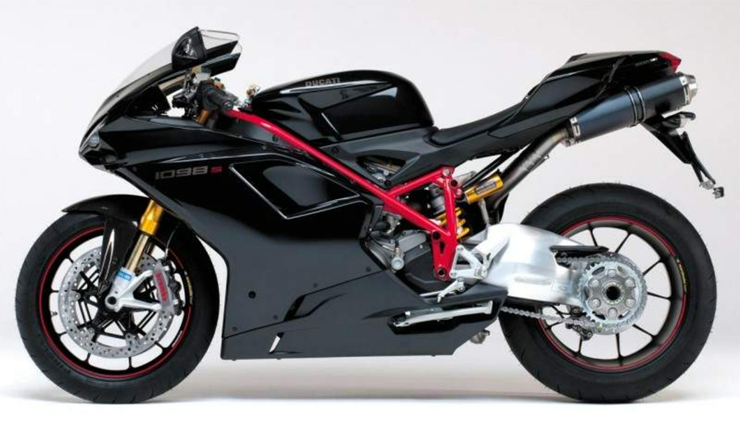 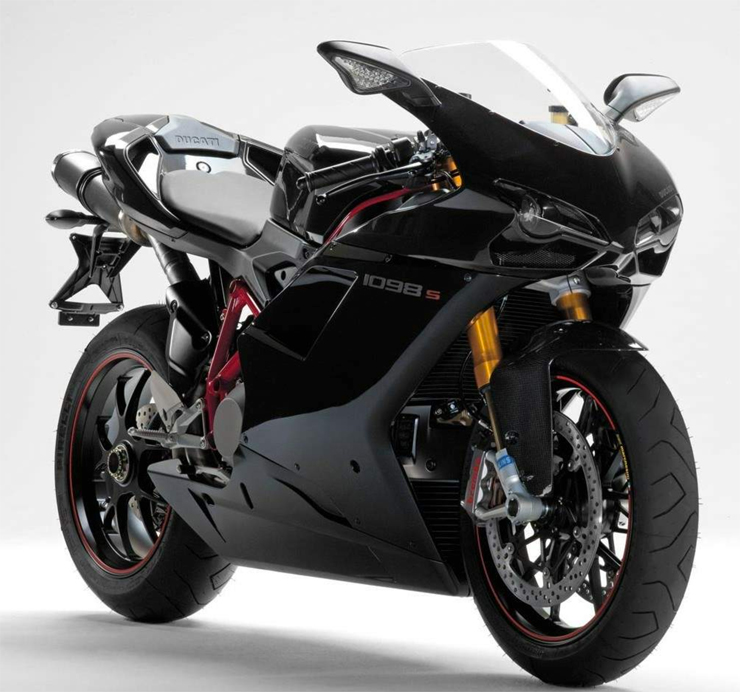 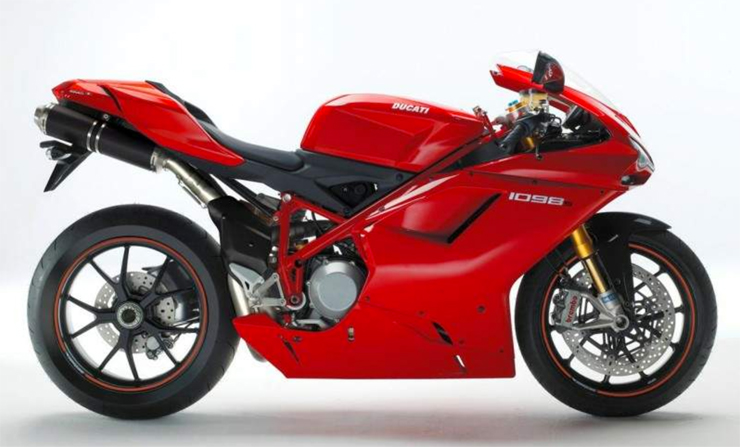 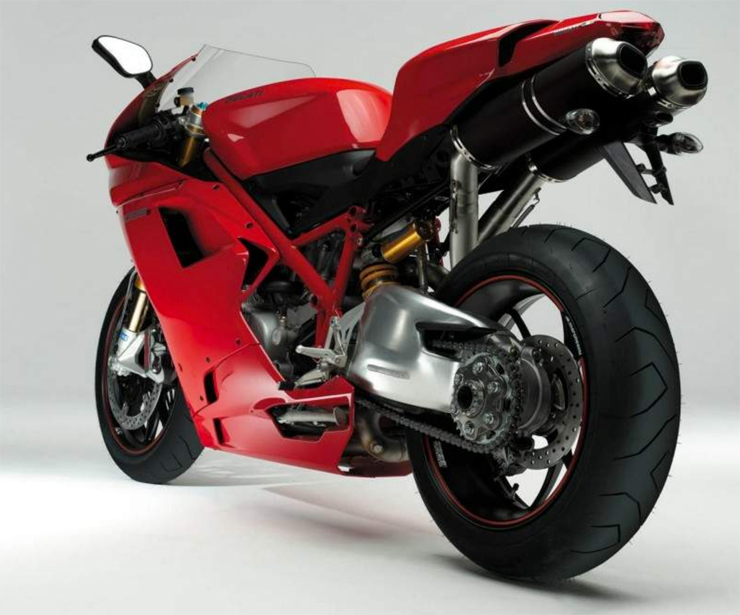 Running Cost2-5 out of 5 stars

Wing mirrors are totally useless and then they drop off!

Rides pretty well I think but then the last thing I rode was a Maico 490 before buying a 996.

Not the cheapest to run – Luckly I have a brilliant independent service team G-Tech – Awesome.

Michael Gregory 4 out of 5 stars

What You Need To Know About: Ducati