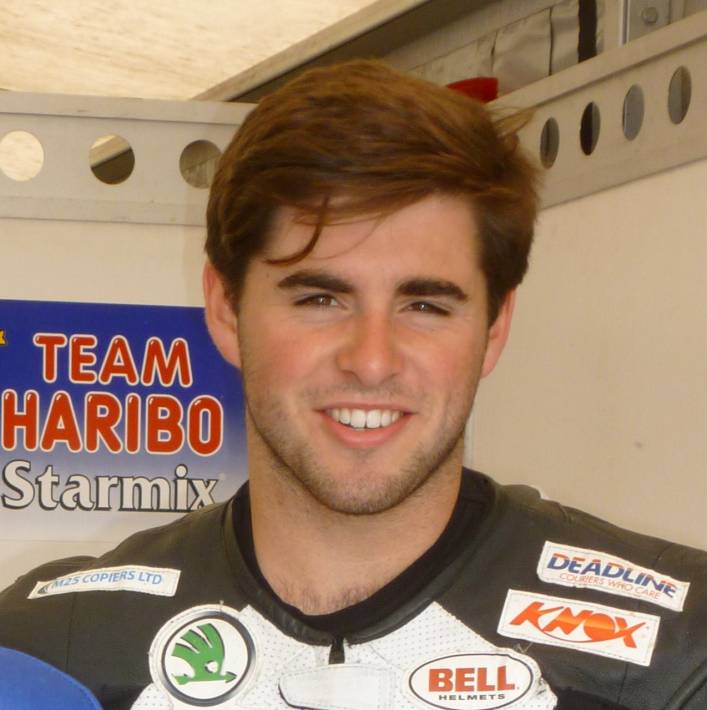 The National Superstock 600 Championship is designed to identify new riding talent and provide a progression route to higher classes of racing and is therefore a perfect class for Jordan. Aged just 16, Jordan started racing in 2010 in the Superteen class which has been the breeding ground for world champions including Casey Stoner and Cal Crutchlow. After finishing as Championship runner-up in and collecting a number of class wins, Jordan progressed in 2012 to the MiniTwin class where he placed 3rd in the Junior class and set a new national lap record at Oulton Park. 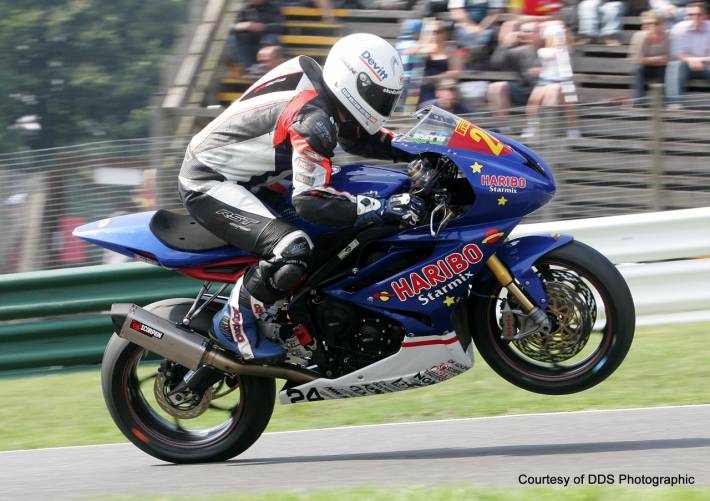 2013 now sees Jordan in his first season riding for the respected Team HARIBO Starmix in what is one of the most hotly contested BSB classes. Team HARIBO Starmix is a perfect fit for Jordan as they only support riders who have the solid support of their parents and are committed to maintaining a high academic standard whilst building their racing career.

Nigel Meyer, Distribution Director for Devitt stated: “We’re proud to announce our sponsorship of such a promising young motorcycle racing talent as Jordan Gilbert. Like Devitt, Jordan has a real passion for motorcycling and racing and we believe that he has a great future.” He continued: “We’re looking forward to building upon this initial sponsorship, growing the relationship and supporting Jordan in his exciting career.”

Jordan Gilbert spoke of his excitement about the sponsorship “I’m very proud to have Devitt as a personal sponsor. Devitt is well-known name in the motorcycle world and I’m looking forward to working with them and contributing to their keepbritainbiking.com initiative.”

Devitt Insurance Services Ltd has over 75 years’ experience in the insurance industry. They now look after the insurance interests of over 115,000 customers, working with a panel of insurers to find the most suitable and cost-effective product. To find out more about Devitt or to get a quote for your motorbike, car, commercial vehicle, business or dealership visit www.devittinsurance.com or call them free on 0800 200 369.