Named after a region of the Sahara desert, Yamaha’s Tenere range has its roots in the legendary Paris-Dakar Rally. The first model was a skinny 600c single-cylinder trailbike, with a later 750cc version, dubbed the Super Tenere. That original XTZ750 Super Tenere was produced through the 1990s before being discontinued in favour of more popular road models.

Yamaha relaunched the Super Tenere marque in 2010, with a much larger 1200 version, the XTZ1200Z Super Tenere. It used an 1,199cc parallel twin engine, with shaft final drive, fuel injection and eight-valve heads, putting out around 110bhp.

That’s a decent output, especially considering the strong low-down torque. But it’s got a lot of work to do: the Super Tenere is a bit on the overweight side, tipping the scales at around 257kg ready-to-ride. 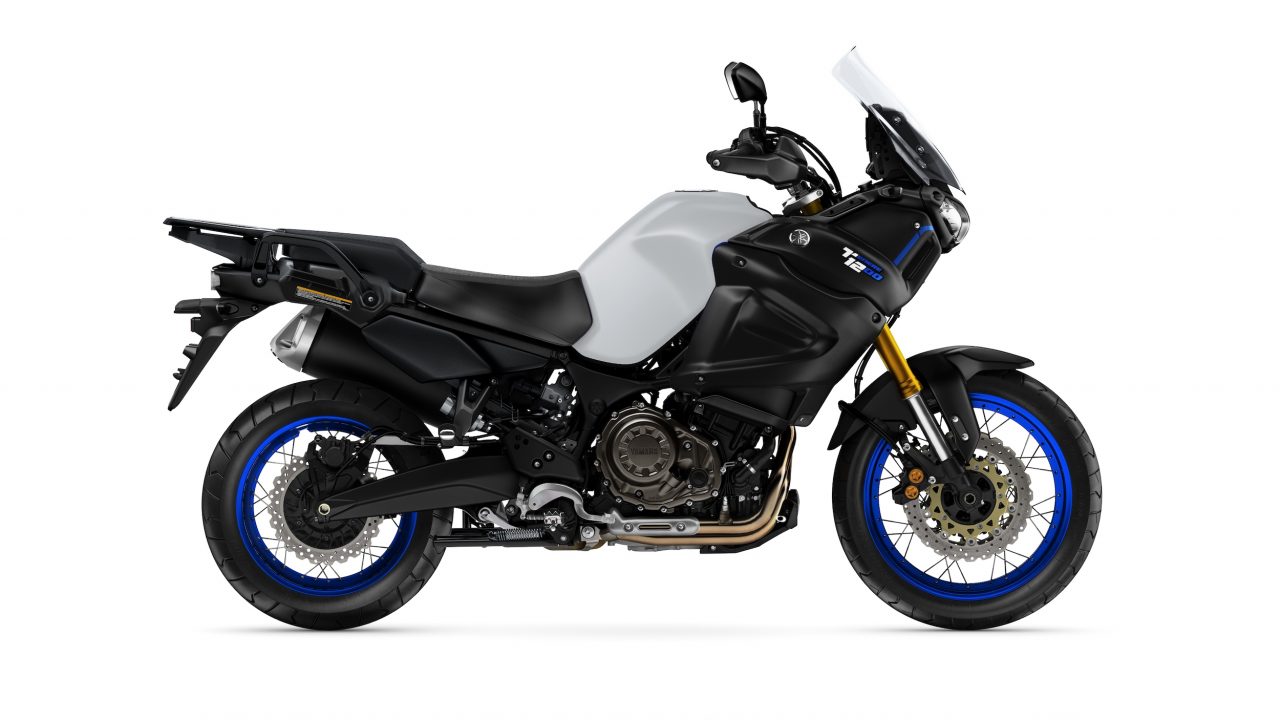 That weight isn’t a problem in most circumstances: touring miles on the motorway are super-stable and comfy, even two-up with full luggage. But if you spend a lot of time around town, it’s a bit of a handful.

Similarly, venturing off-road on the Super Tenere isn’t easy for novices – picking up more than a quarter-tonne of bike on a muddy trail can be a challenging experience even when you know what you’re doing.

Keep the Super Ten in its favoured environment though, and it’s a real treat. Yamaha added more and more tech over the years, and later versions have trip computer, electronic suspension, cruise control and more. 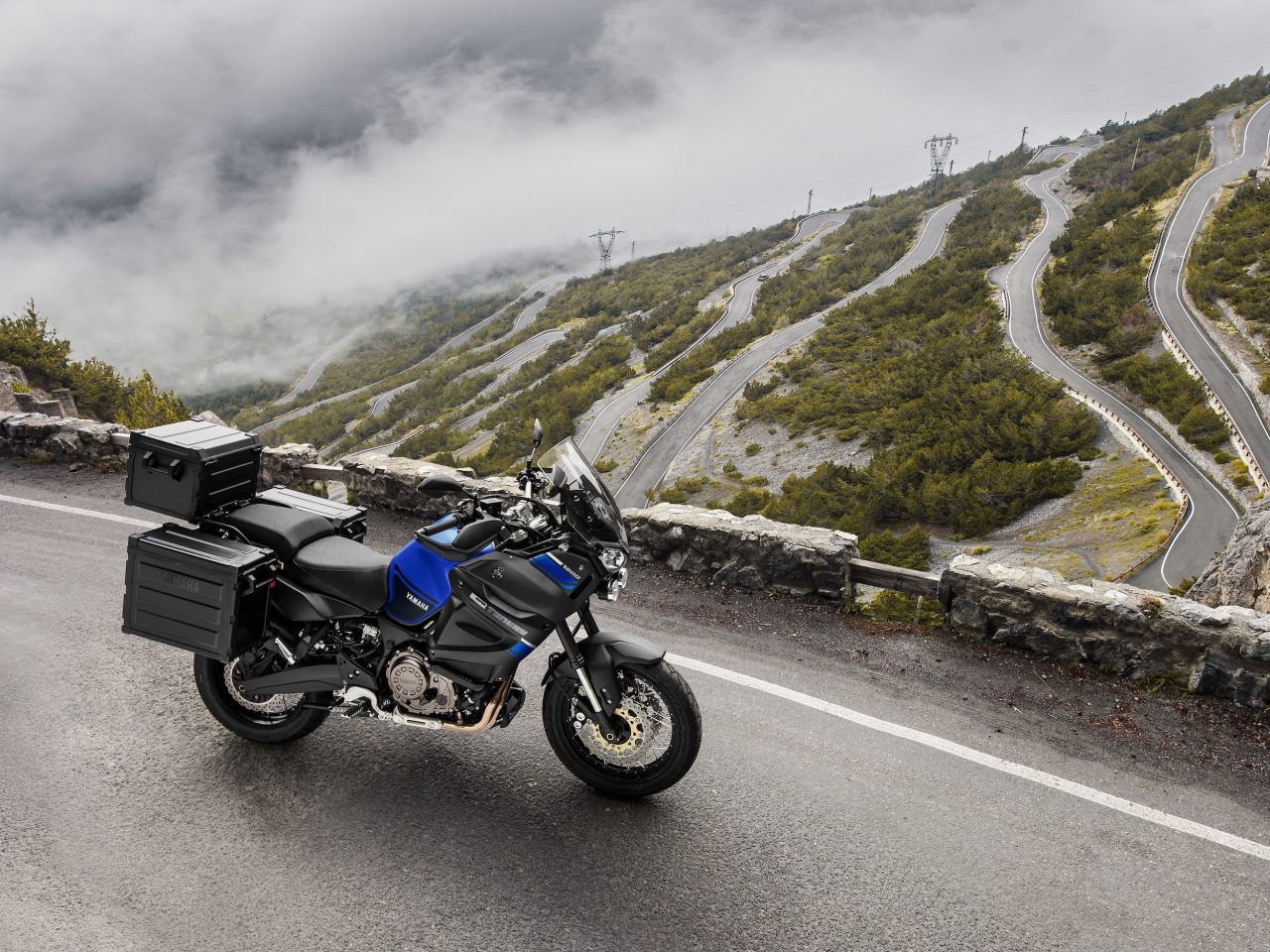 There are also plenty of official extras on offer – we’d recommend the official luggage, hot grips, taller screen and crash bars for starters.

Have a little look at our Yamaha Ténéré 700 Review and first ride while you’re here! 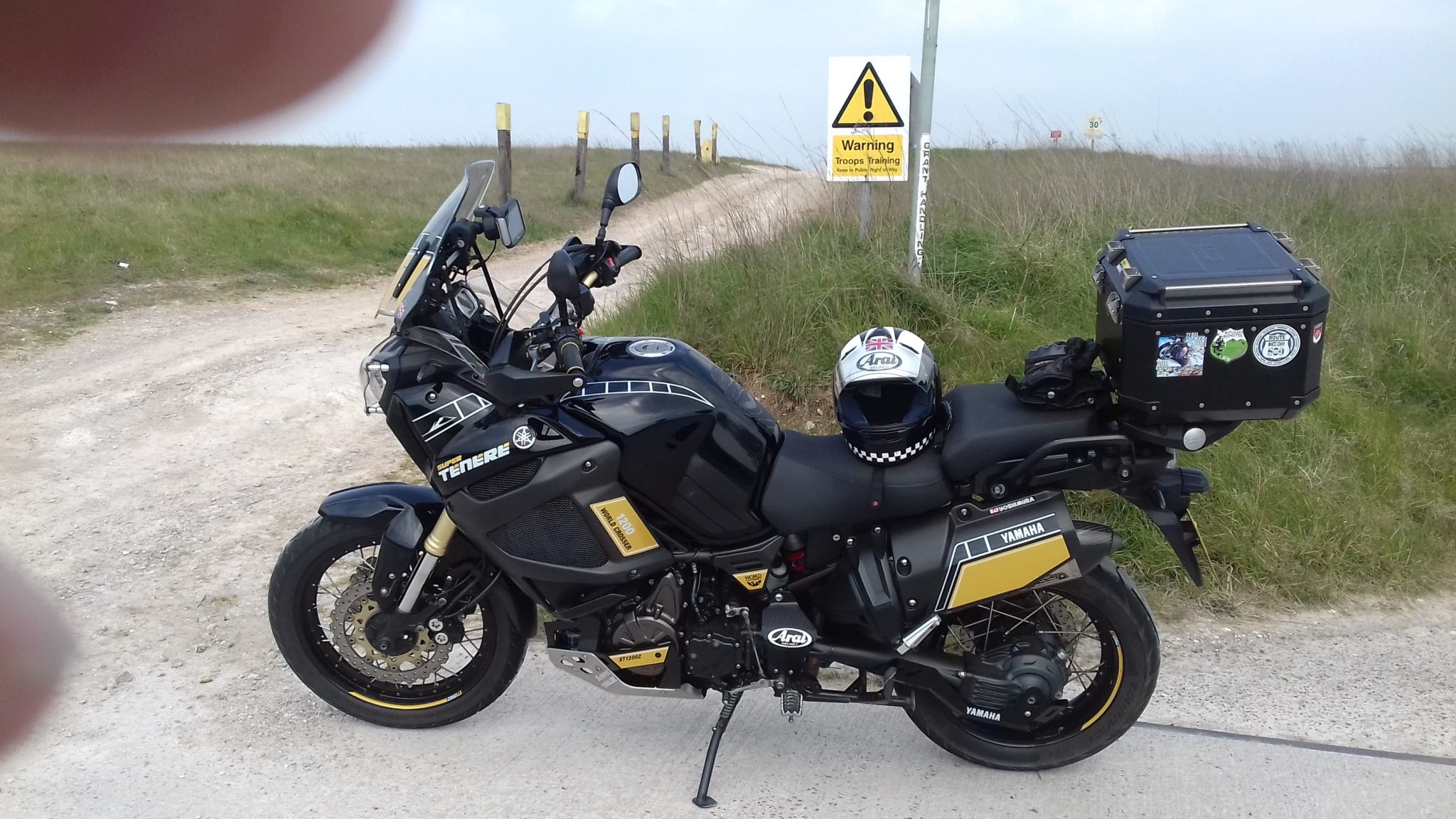 The best thing is the reliability. It just doesn't ever break down. I believe the Super Tenere is the most underrated adventure bike out there. It does everything well without fuss or thrills.

A bit of refinement to the engine, and that's exactly what Yamaha provided in the Generation 2 model which came out in 2014. So that is what I shall buy next!

The fully adjustable suspension pre load and rebound front and back along with a comfortable seat and reasonable wind protection from the screen, although this is a bit of a fiddle to adjust.

The engine is best described as a new amiable workhorse rather than a sweet motor. It's a little vibey and not the quietest you will ever hear, but it will go on and on and on with no fuss. It's not that quick but quick enough to fill your licence with points in not time at all. It will pull from 2500 rpm in any gear and has the option of touring or sport mode, although the power delivery in sport I find too aggressive.

A bit of refinement to the engine, and that's exactly what Yamaha provided in the Generation 2 model which came out in 2014. So that is what I shall buy next!

Excellent general build quality. Good finishes on the shiny bits along with good finish on all plastics and fastenings.

Brakes are more than adequate with ABS. They are also integrated which one you are used to are great.

"Quick and easy – thanks"