Got your eyes on a new cruiser? Check out Triumph’s Thunderbird 1700 Storm. The 339kg motorbike is a ‘cruiser with a dark side’ according to Triumph, and we can certainly see why!

1699cc liquid-cooled, parallel-twin engine with 97bhp  can hit a top speed of 120mph – that’s pretty good considering it weighs in over 300kg. As you can imagine with all Triumphs, the suspension, brakes and engine are all second-to-none.

Thunderbird 1700 Storm comes in either jet black or lava red, and even though Triumph have opted for a minimalist look with this model it still clocks in at over £13,000 straight from the dealers floor. 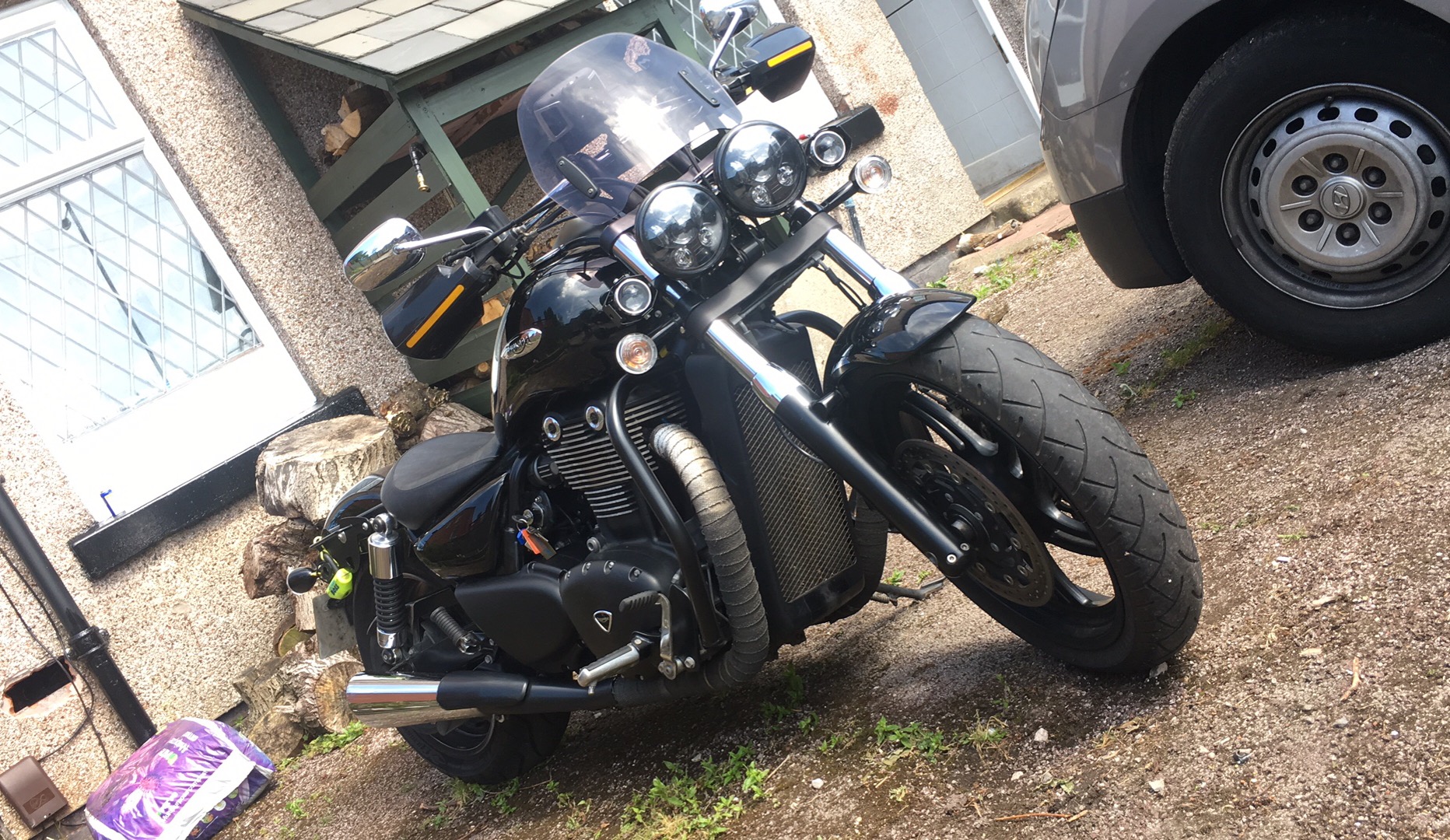 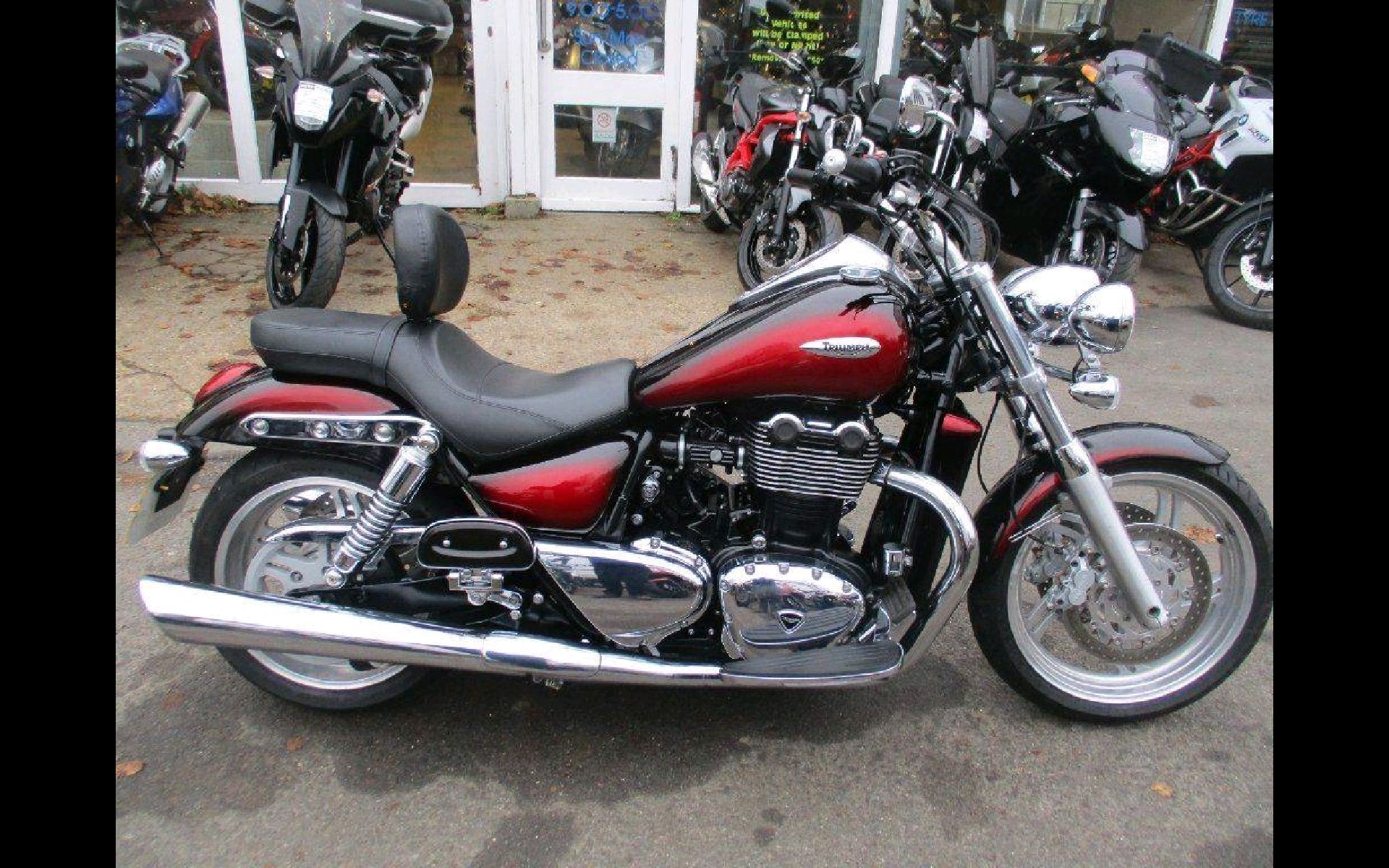 Steve Home 5 out of 5 stars

It's way cooler than a Harley. A great cruisers. Loads of torque and really comfy. Rode it in all weather and it's great.

Nice and cosy. Done many 200+mile runs with no problems

Fitted with short tors, k&n air filter, cat removed and tors remap. It's had loads of torque and sounds great

Perfectly good but sometimes it feels they aren't working as well as they actually are. The ABS is superb with nice feedback

Lovely looking bike. Attracts attention. Sounds great, especially when you back off with the throttle. A bike you always give a look at as you walk away.

The levers can be a bit of a long reach. Apparently no one makes any alternatives.

It's heavy at slow speeds and stationary. Ok when moving. Sofened the rear suspension and now not wollowy on undulating surfaces.

About 50mpg. 200 miles to the tank. I do seem to have to fill it up often. Then I realise how many miles I'm doing.

Had it 8 months. No issues so far. Tyres are expensive.

No ABS on my model. Twin discs up front. Could be a bit more powerful, but better since I had the brake fluid changed.