The Triumph Daytona 600 and 650 is a light and smooth machine which is much faster than the TT600. It also has excellent handling, great brakes and to top it all off, it’s good value for money.

The Triumph Daytona 650 has a sharp suspension and can deal with whatever condition the road is in.  It is also quite comfortable to ride. In terms of the engine, it can fall a bit flat midrange but it’s still one of the best in its class.

Downpoints on this bike could be the paintwork, and if we’ve suffered a lot of rain, the bike could suffer a bit of corrosion too. Mechanically, this bike is very reliable though and will get you through a good few years without much repair needed in a lot of cases.

This Triumph is also sensibly priced against its rivals, coming in at nearly £1000 under Yamaha’s R6. The dash is good on this bike, with everything you need in an easy to read format, like the clock, speedo and rev counter as well as a fuel light. You might struggle on a pillion on this bike as there is no grabrail. 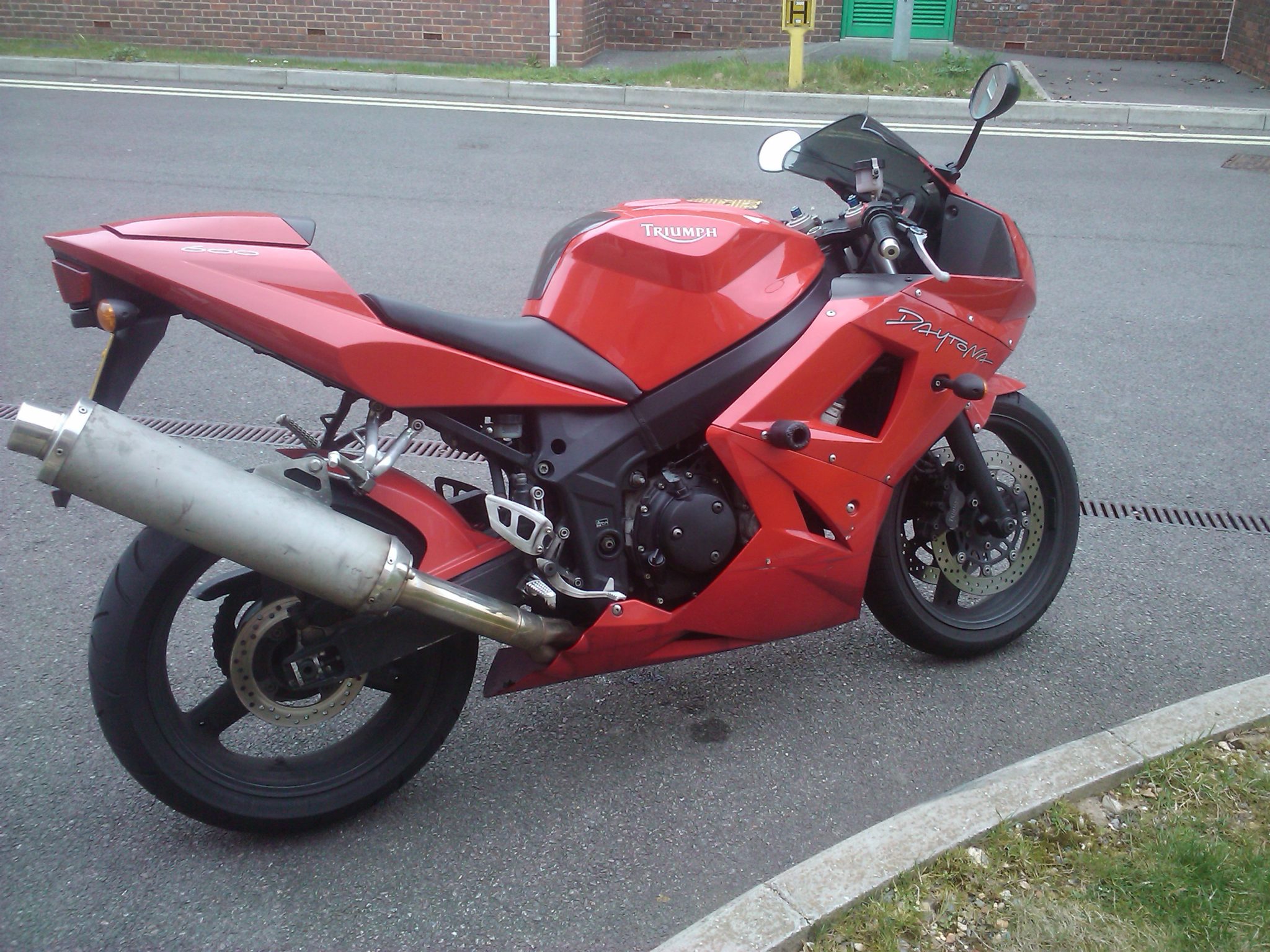 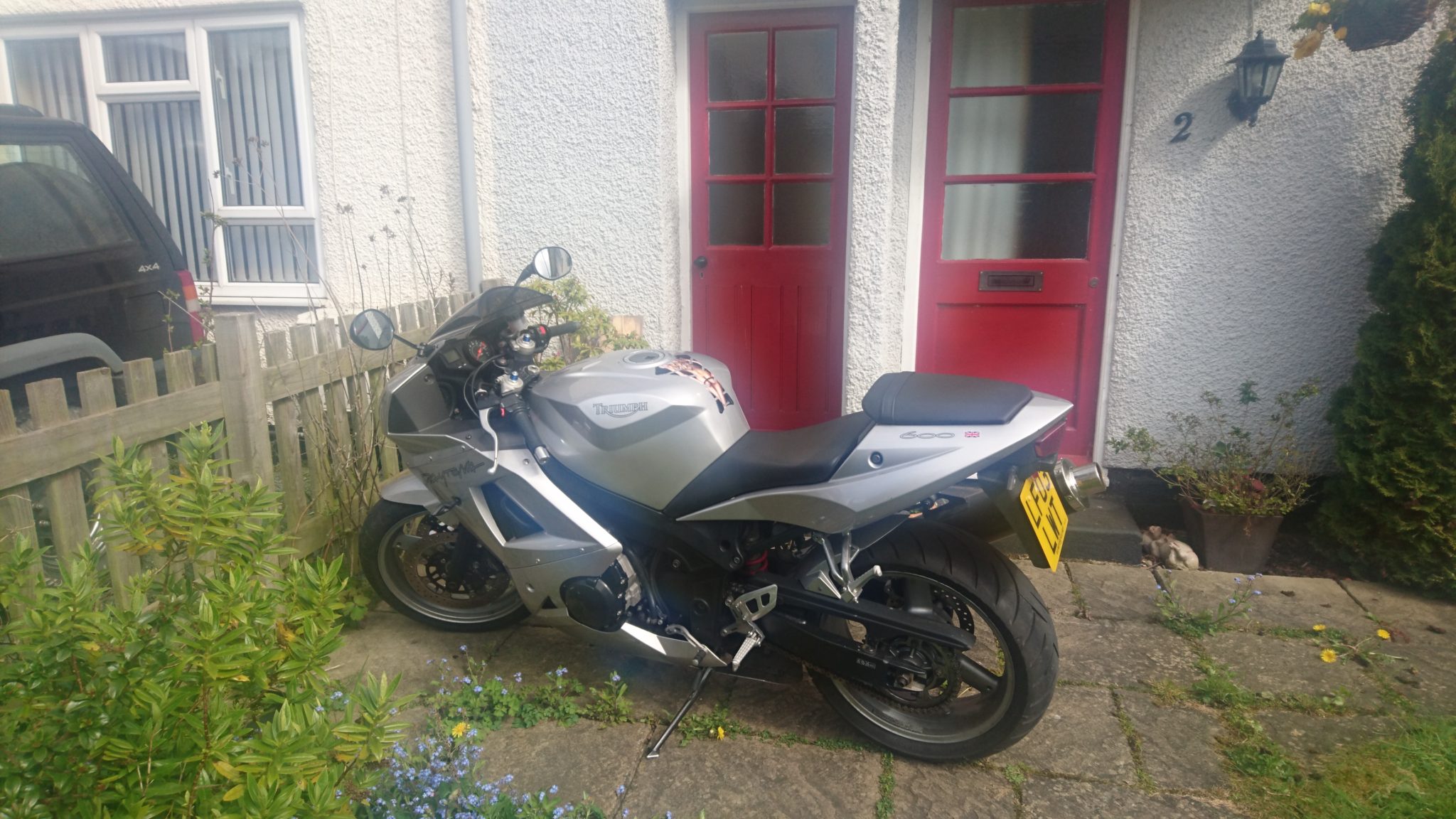 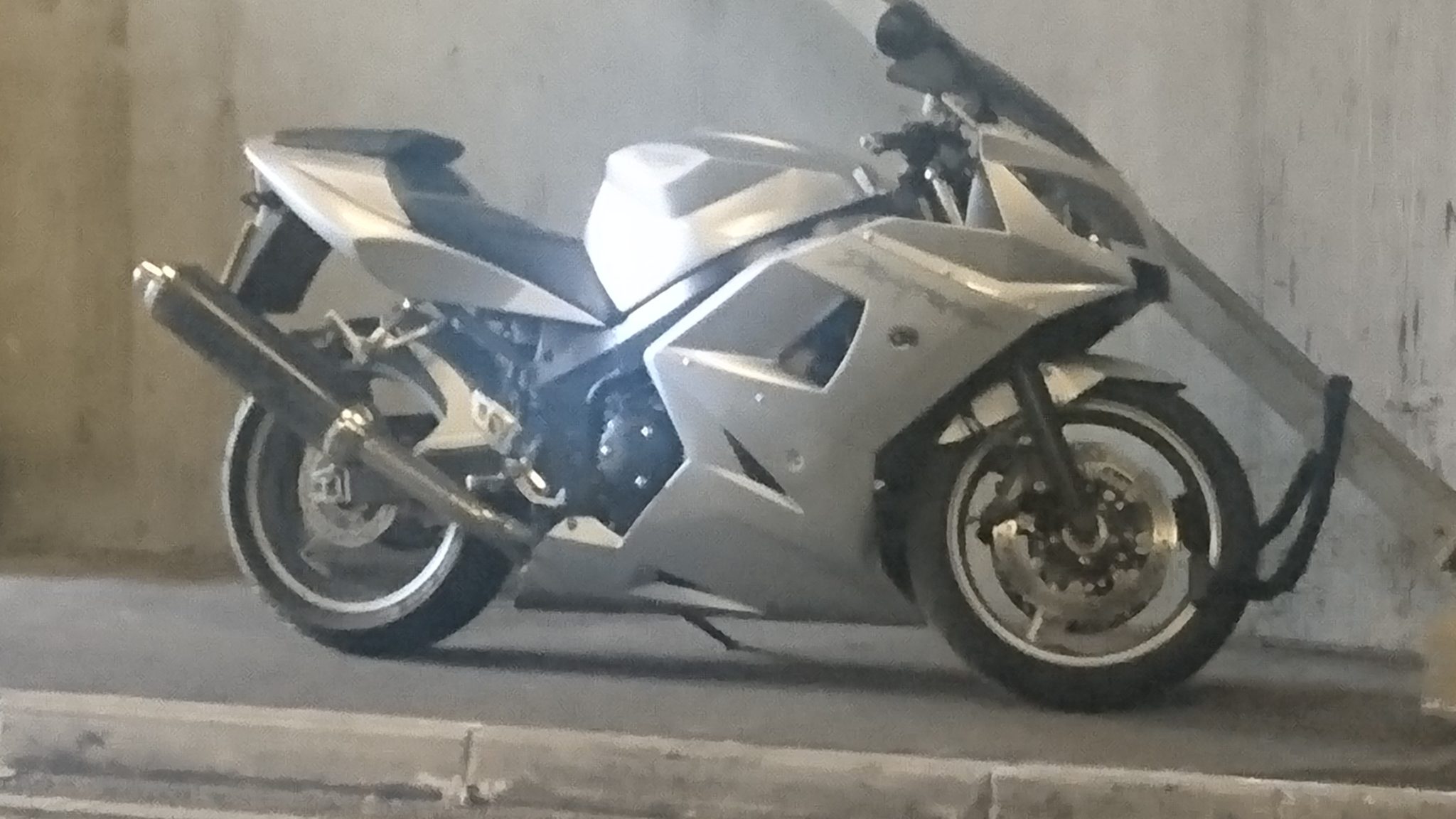 A good all rounder and breathtaking in yellow, polished and in the sunshine.

Engine management at low revs could be a bit friendlier.

Engine management a little pesky at low revs, but aren’t they all (supersports)? Slightly heavier than contemporaries but that helps with stability and doesn’t seem to hurt acceleration.

About average for a 600. Reasonable sized tank and fair mpg. Spares are still widely available.

Very good build quality. Nice solid, confidence building bike. These models have occasional charging problems (as did mine) but they are easy to diagnose and fix.

It's an older Triumph – build quality is high, and it is ruggedly reliable when used properly. Have ridden this one for 8 years and love it; because it is a transverse-4, it has a nice hefty width which makes it feel solid and makes it look imposing, in a way the more slimline super-sports these days do not. Have taken it touring in Europe, and never got saddle sore.

They did improve it – the engine was under powered compared to it's competitors, hence the 650 that came later. The front profile also was a bit odd, it looks a bit like a smiling cat…

Flows very nicely from corner to corner, engine could be smoother on pick up but am able to hold high corner speeds thanks to the ability to flick from one side to the other

Although fast, there was a reason they bored it out to the 650. Plenty fast for everyday useage and fast A-road riding

They did improve it – the engine was under powered compared to it's competitors, hence the 650 that came later. The front profile also was a bit odd, it looks a bit like a smiling cat…

Problems have been simply down to general wear and tear

Daniel Fawcett 4 out of 5 stars

A great all rounder for all year round. Can get full panniers on it too so touring is more than do-able. Great presence and lovely engine. Weight and handling are superb. Gives confidence in corners and has mire Ryan enough grunt to pass safely.

The radiator is a pig to work on and easy to muck up. Needs a lower fender extender.

Weighs the same as a cbr 600f, plus 3 kilos. Almost same power too. Turns in is sharp, factory front shocks a little soft but better spring or heavier oil sorts that out. Rear feels stable under hard cornering too. Very quick through the gears tho can be ever so slightly snatchy in low gears at low revs.

108 hp at the crank. Pulls very well in all gears. Happiest at higher revs. performs well coming out of corner on acceleration.

The radiator is a pig to work on and easy to muck up. Needs a lower fender extender.

Usual triumph rectifier problems but other than that pretty bullet proof. Well built all round.

Can't fault them. Work very well even in the wet. Don't use sintered pads, they catch too sharply.

"Very happy with the service and quote"