The Triumph Speed Four gives you a great ride. Sure, there have been complaints about the engine not being perfect, but overall this is a well built, stunning machine that deserves your attention…

The bike’s handling is wonderful. You’ll also get a taut chassis and fully adjustable suspension. This is a fun bike with a great attitude, whatever kind of road you’re on. If you’re racing or if you’re in town commuting to work, this bike will grab attention.

In terms of the engine, the Triumph Speed Four is still a bit snatchy low down but we don’t really feel that this causes massive complaint. There’s loads of power in the midrange and it accelerates quickly. The dash is clear – you’ll find a digital speedo and a clock well placed. Pillions are not a good idea on this bike!

The sporty feeling bike has some great components and has been well thought out. It has been put together well, boasting the reliable Triumph name with pride. It can be pricey, but it performs better than some similar bikes in its field.

Take a look at the Triumph Speed Four right here… 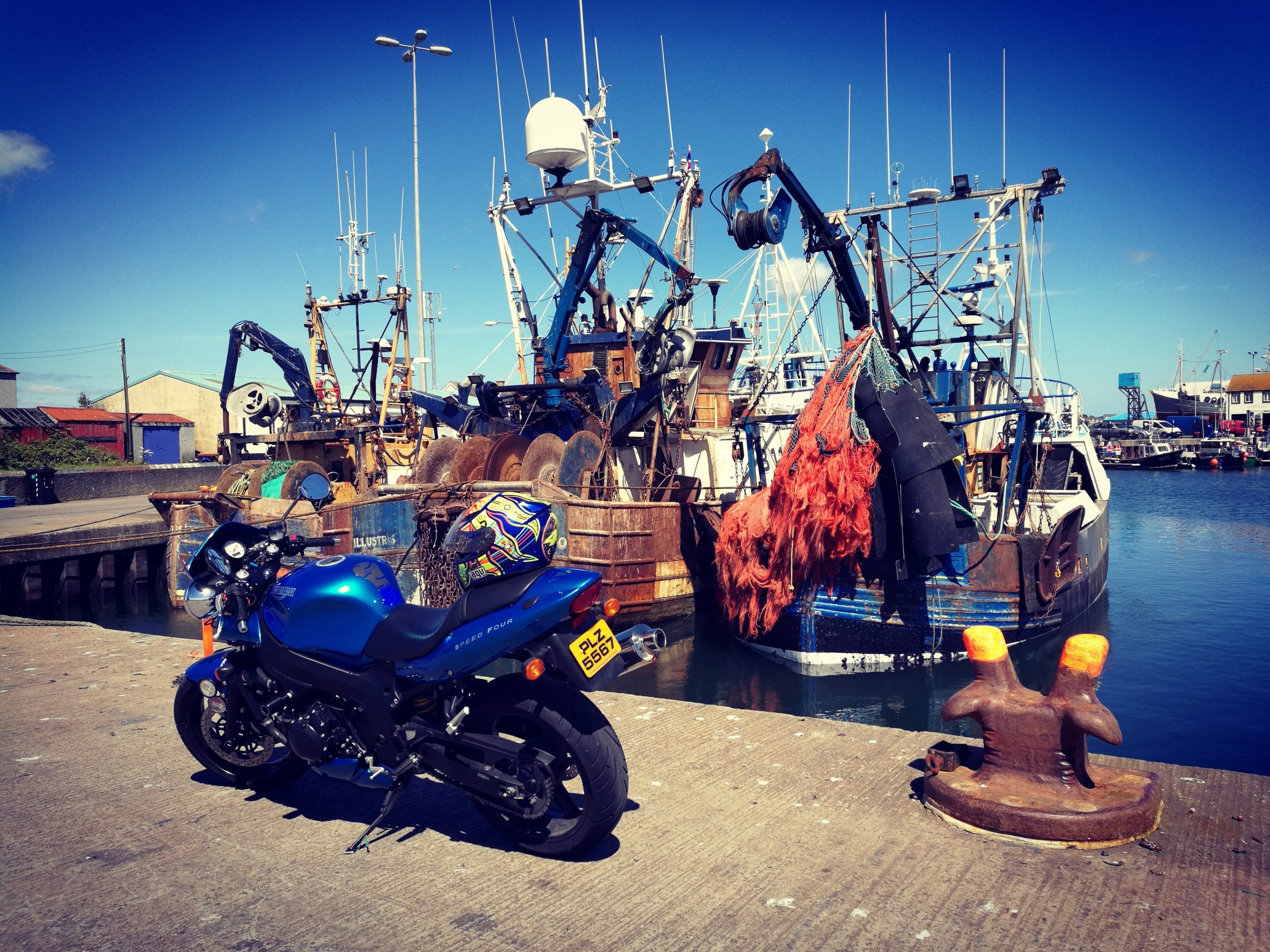 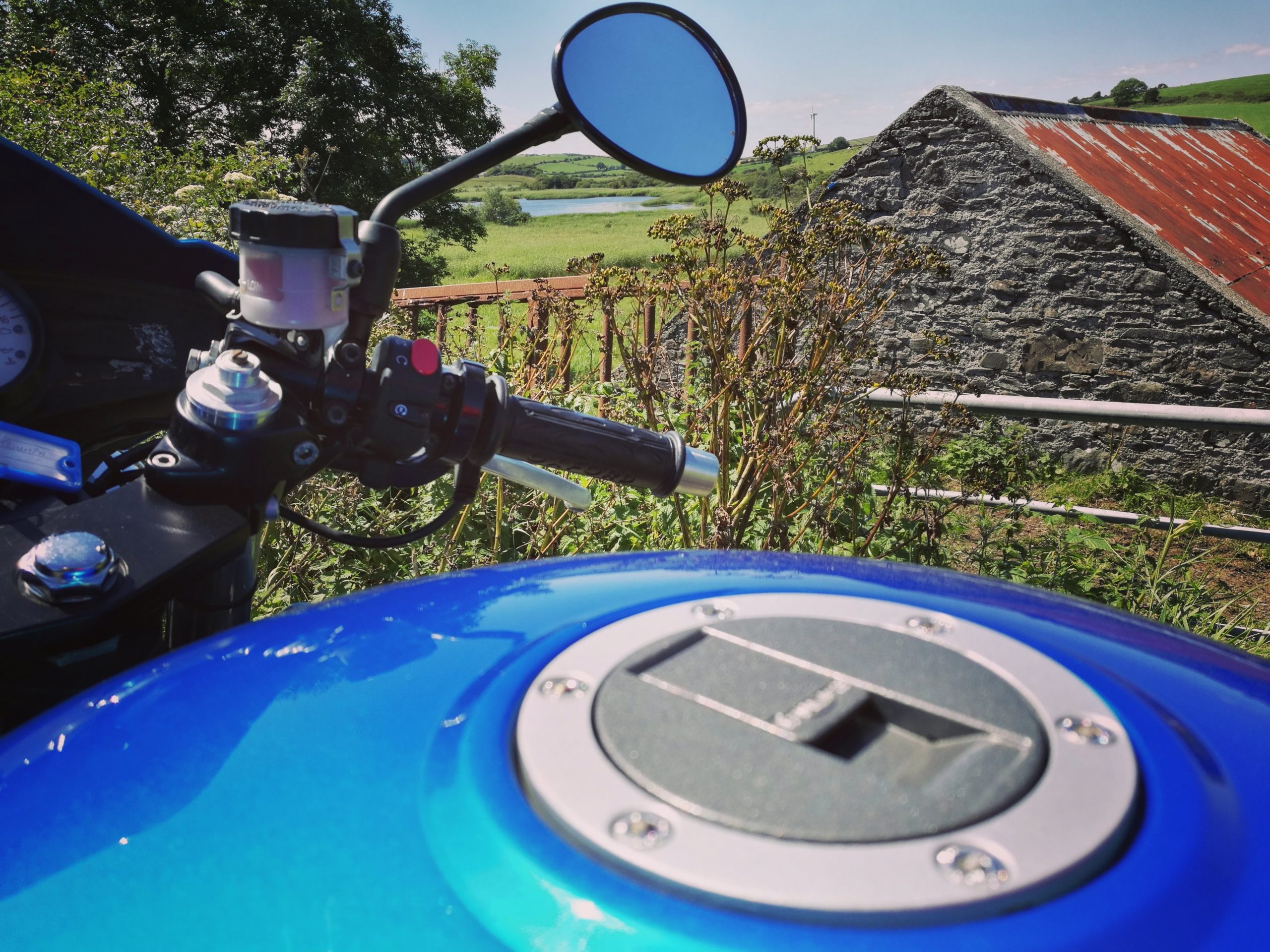 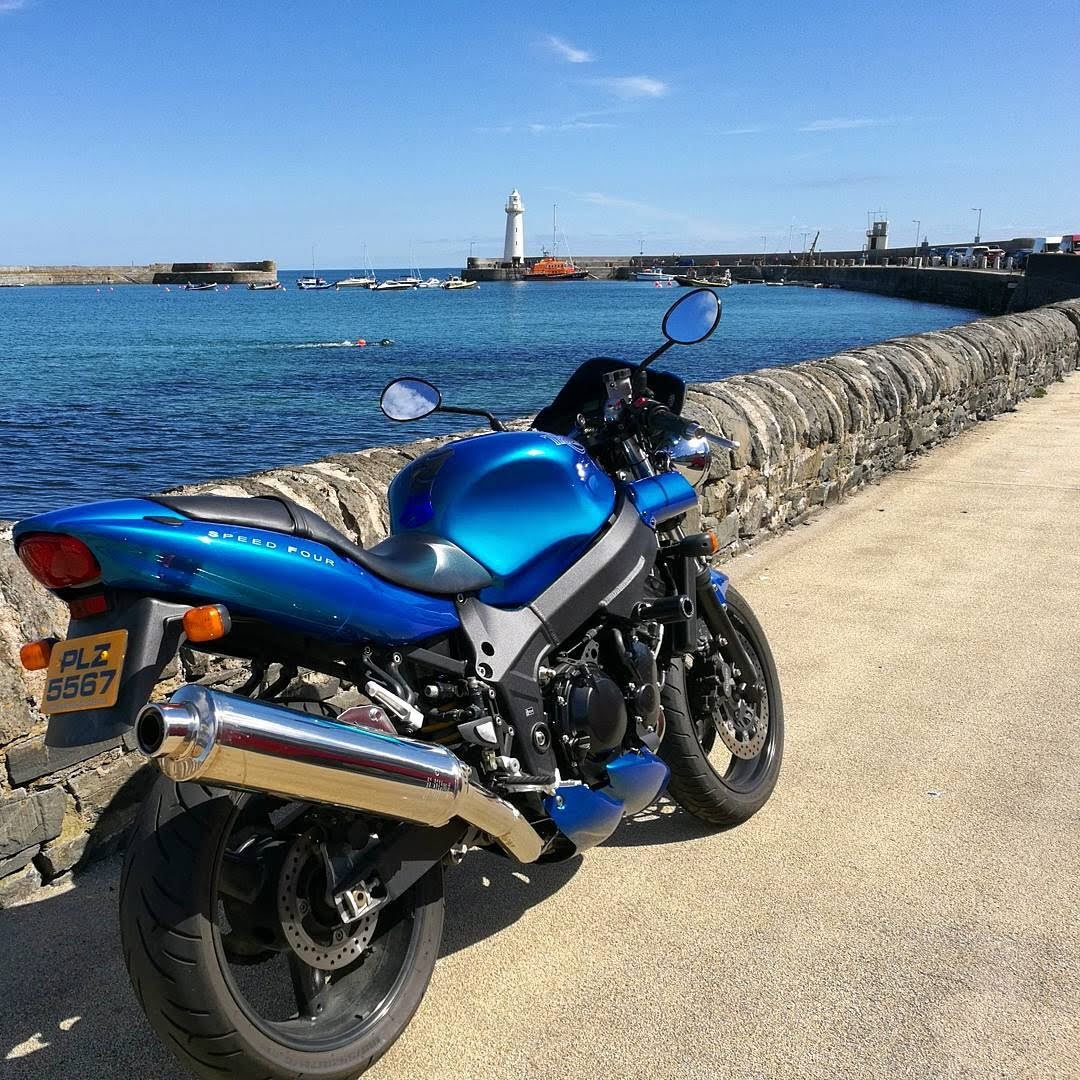 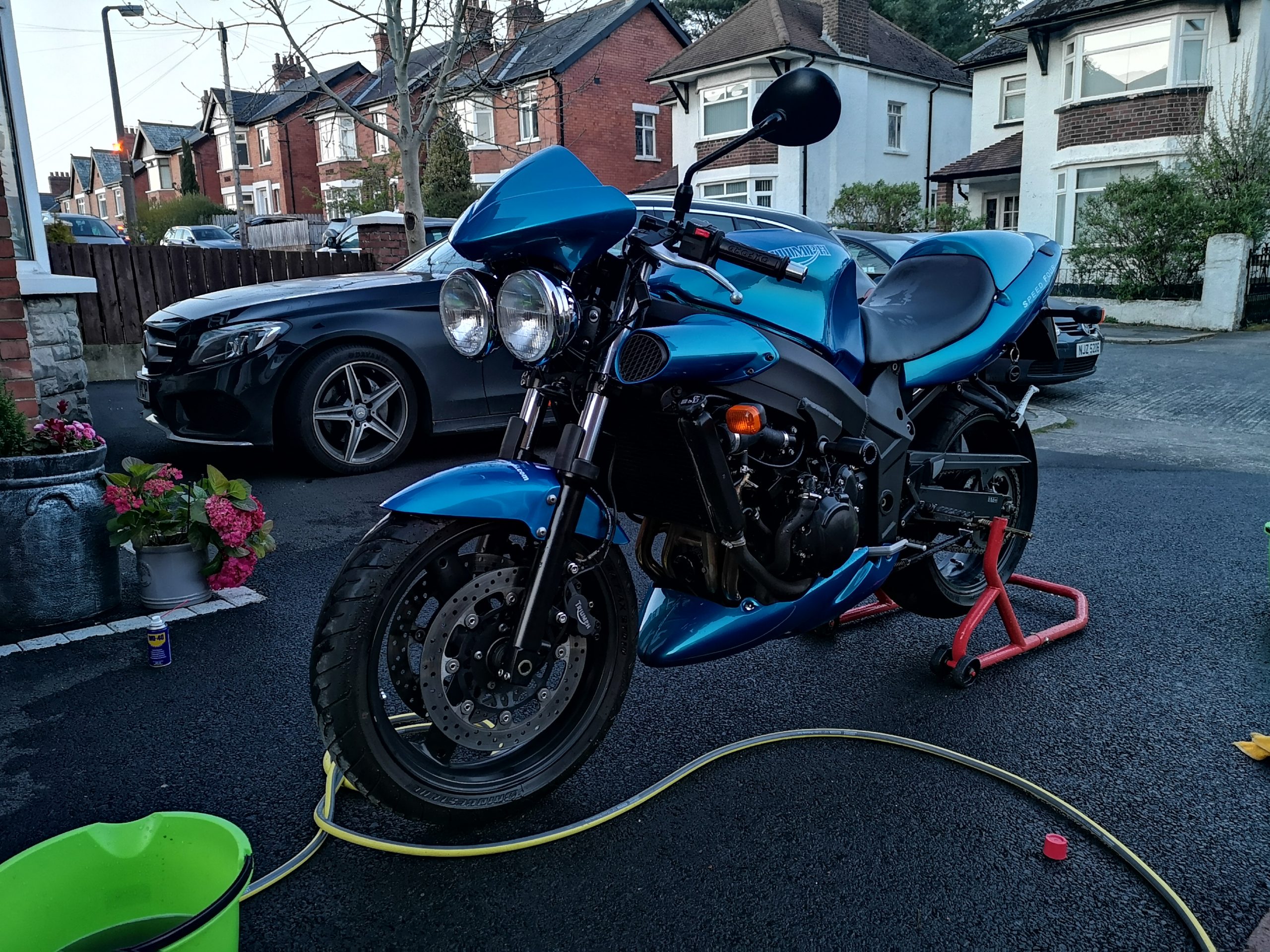 Great bike for commuting but not much of a looker and a real work horse of a bike.

I just like how it looks even though it's 15 year old it doesn't look dated. I like the two big front head lights the chrome stock exhaust and since it hasn't seen rain the bike is completely rust free and the paintwork is as new!

I have added a belly pan and seat cowl for over the pillion seat just for the aesthetics if these things came as standard it would be nice.

Lightweight and nimble, takes corners well and easy to handle at low speeds.

This motorbike is well built and has never broke down on me, and the bike is almost 15 years old. Few of the rubber grommets around the wing mirrors etc have started to doze but that's expected and easily replaced.

Double disc brakes at the front that provides good stopping power and I am using Bridgestone battlax tyres which give plenty of grip.