The Ducati Monster S4 is a sports bike which boasts some serious power and torque.  It offers a 996 eight-valve engine which can reach speeds of up to 140mph in just a couple of seconds yet the bike is exceptionally easy to use despite the extreme horsepower.  Usability is a real benefit here, with the bike appearing as though it would be difficult to ride with its almost misshapen form: flat bars and raised tank to name but a few of the more obvious design features and yet it is a surprisingly versatile option for a sports bike.  The riding position is slightly aggressive and yet with a bike which has clearly been built for speed, you couldn’t expect the position to be anything else!

Despite the flexibility of the bike, the S4 is not the bike to choose if you want to go touring.  It is letdown predominantly by its lack of touring/pillions capacity as well as by the occasional dodgy electrics issue.  That said, if you want an albeit expensive but beautiful sports bike which is a dream to both ride and look at, then the S4 a pretty fun choice.

Criticism has also been made of the smaller fuel tank although this seems consistent with bikes of this style and as it has been made for shorter journeys, you wouldn’t necessarily find this a problem.  Much improvement has been made on older Monster bikes however with the addition of decent suspension, quality brakes and a more complete dashboard as standard.

Check out the Ducati Monster S4 in action… 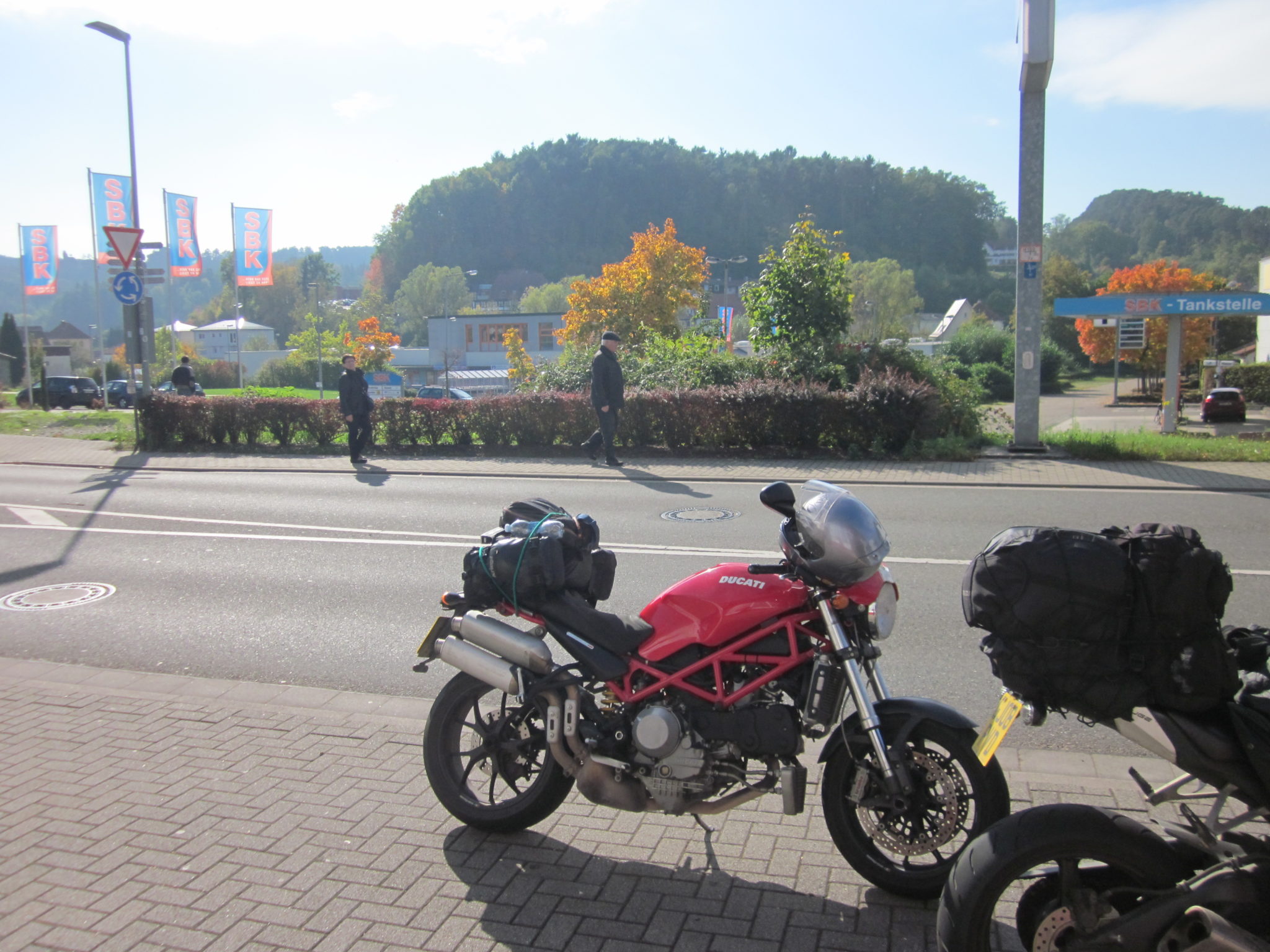 It's a Ducati. I've owned the bike from new, now eight years, if it wasn't for the electrics problems it would be another eight years.

It's a Ducati... Will Italian electric ever be right?

The sound on over run… Aural splendor!

Tank range is a bit limited 120 miles or so, is not conducive to good touring ability.

It's a Ducati, Just rolls into corners… Handling is sublime.

Pulls like a train. And storms out of corners… Very well mannered, but could do with a slipper clutch to avoid rear wheel lock ups when shutting down in the wet.

The timing belts are recommended to be changed every 2 years or 6000 miles. I check mine regularly and double the intervals with not even a whiff of a problem!

I've had no problems, apart from the engine casings flake in the factory it would seem.