The original Ducati Hypermotard appeared in 2005, with an 1100cc air-cooled desmodromic V-twin engine, skinny tall chassis setup and lithe 179kg dry mass. It was a big hit with fans of supermotard-style machines, and was excellent on twisty mountain roads, urban back streets and go-kart style race tracks.

Fast forward ten years, and Ducati updated the Hypermotard with the new 939 version. It used a 937cc water-cooled ‘Testastretta’ (narrow head) desmo V-twin, putting out around 115bhp with 203kg wet weight, and an early set of electronic rider aids – traction control, rider power modes and ABS, all adjustable. There’s also an SP version, which swaps the Sachs suspension on the base bike for flash Öhlins forks and shock, and also adds forged aluminium wheels and carbon bodywork. 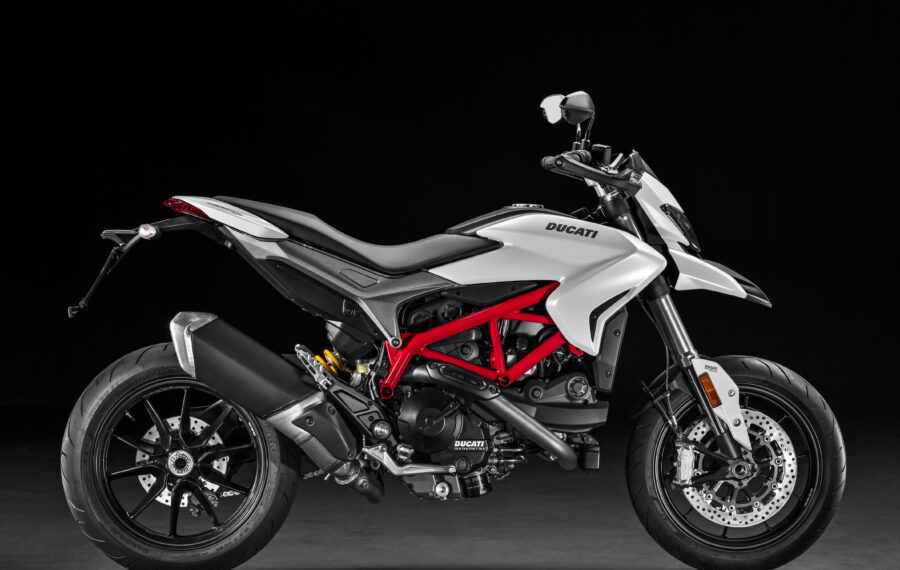 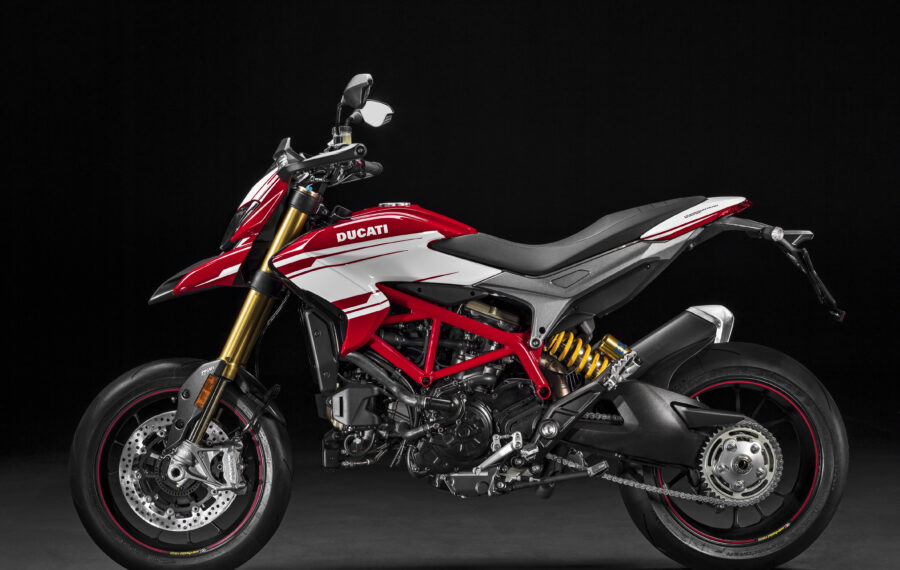 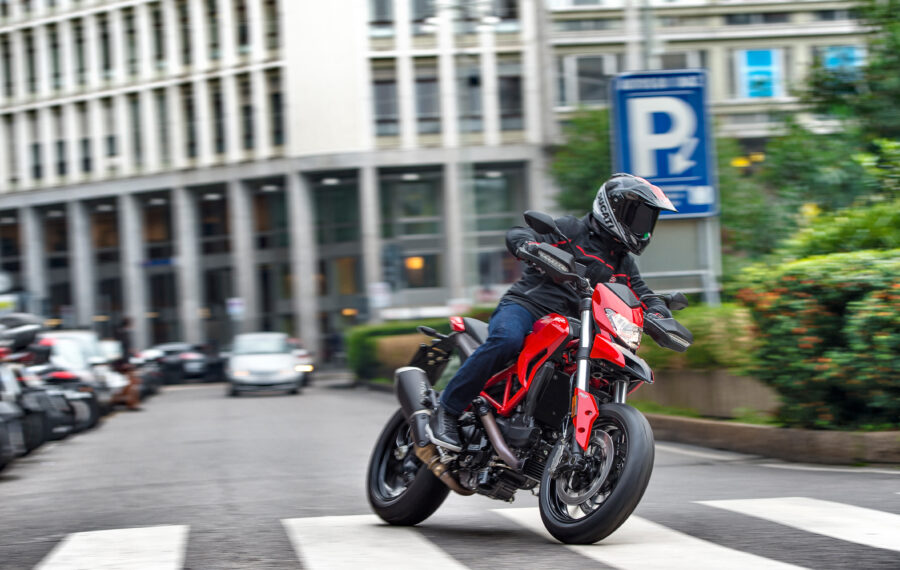 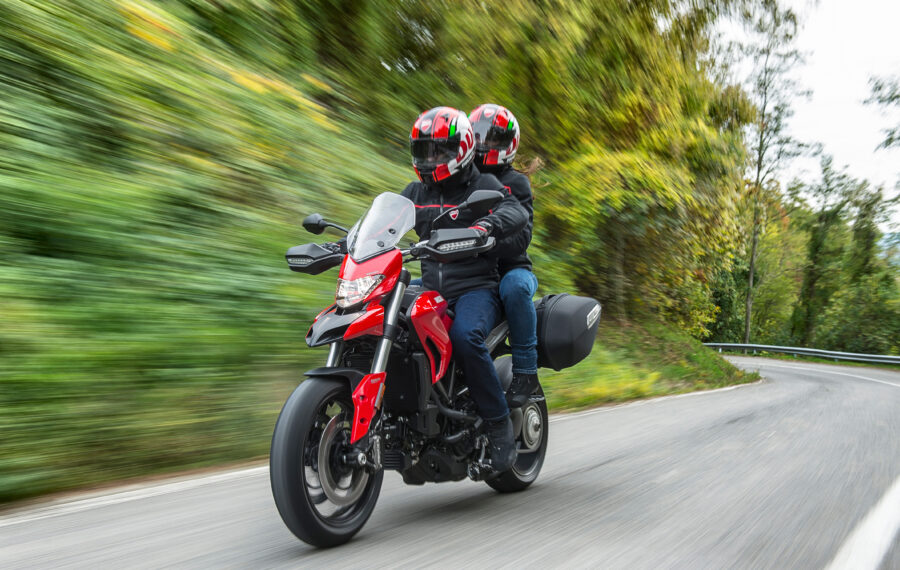 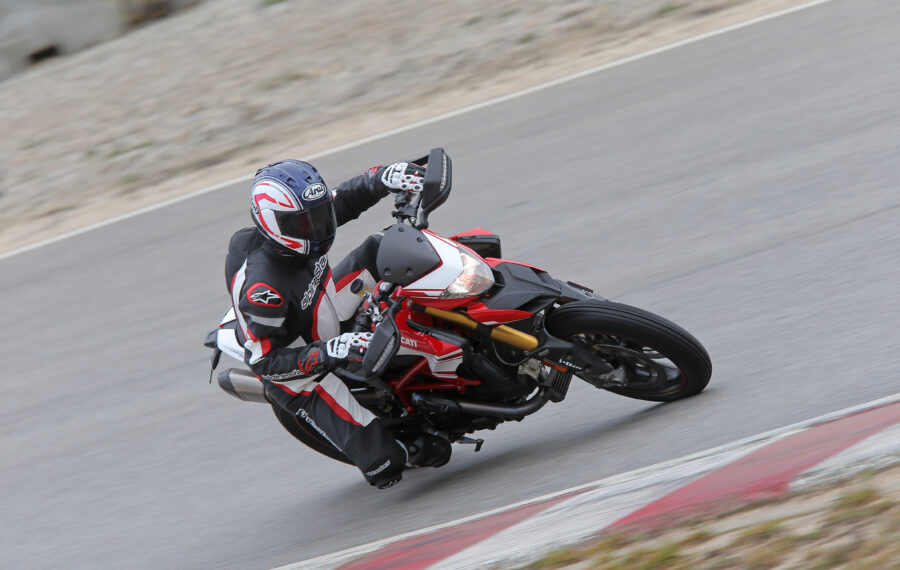 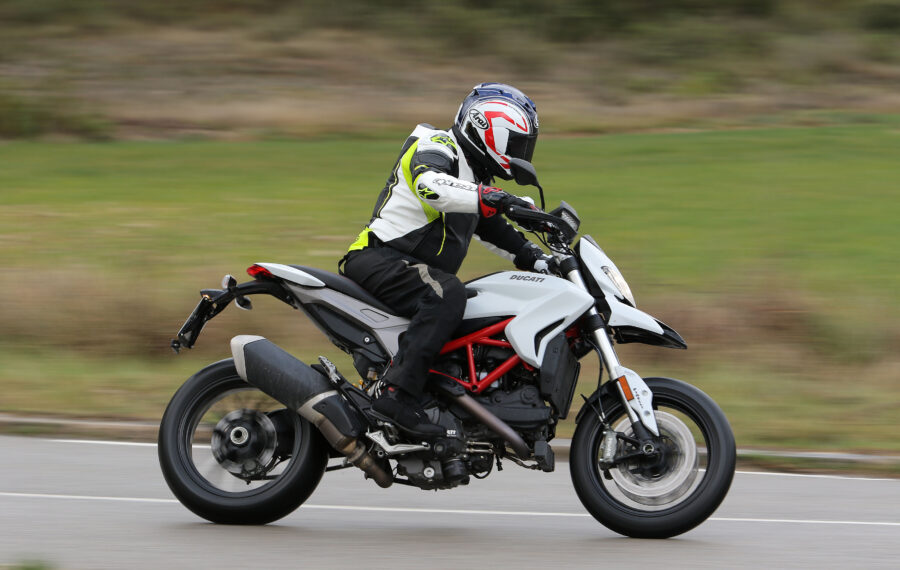 "Easy experience, the whole process from start to finish was..."