Ducati’s Monster range is widely credited with saving the firm in the 1990s. Sure, the 916 was winning WSB races all over the shop, and was the one gracing magazine covers. But the Monster was the one selling in the tens of thousands, providing the cash for Ducati to continue.

The 1200 S is arguably the top of the pile (the R version is even tricker, but the S is more than enough for almost anyone), and is a proper hoot to ride. It uses a version of the old Superbike engine – an 1,198cc V-twin, with four valve desmodromic heads, that puts out 147bhp and 91ft lb of torque. 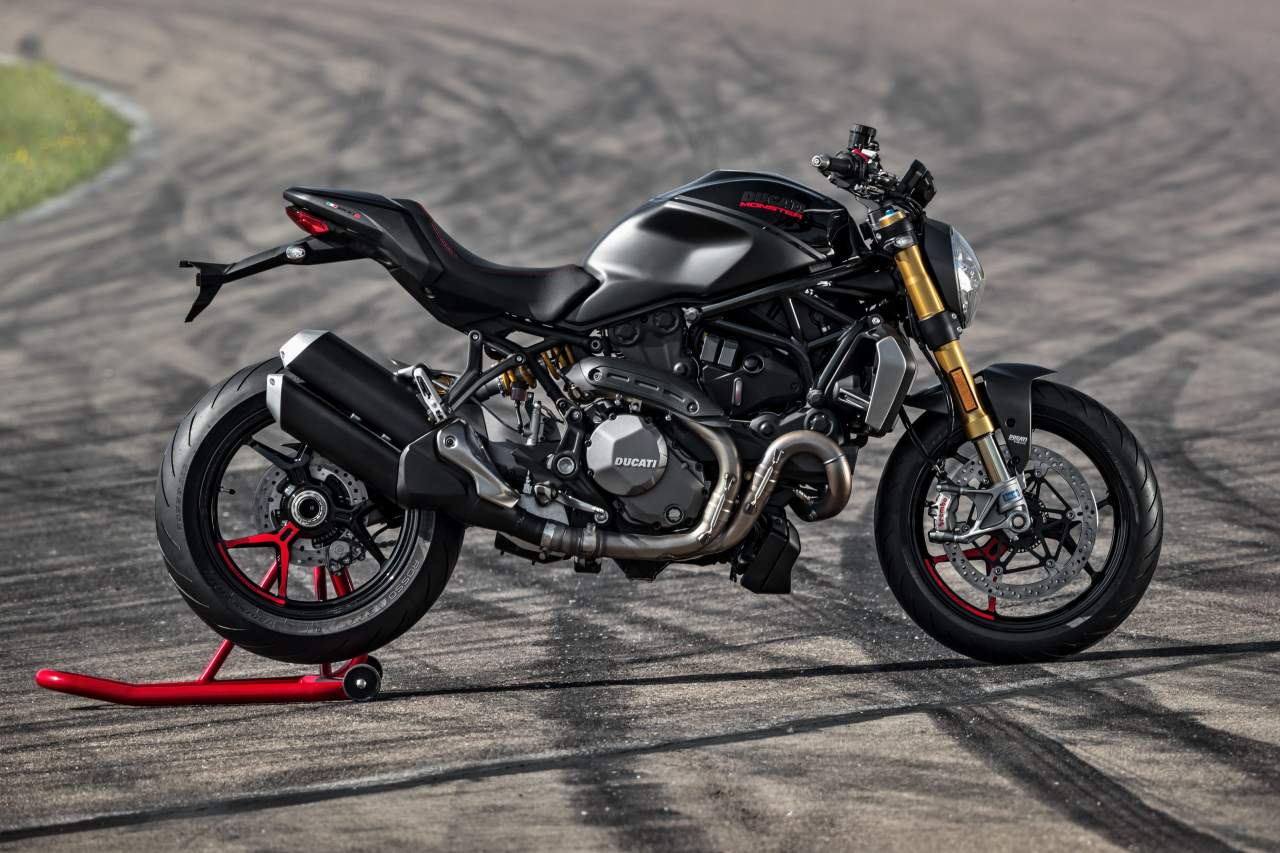 That engine has enormous potential, but the advanced electronics make it supremely easy to live with. There are three modes, plus adjustable traction and wheelie control. Turn them all off and the Monster is a real, er, monster, with headbanging power, third-gear power wheelies and insane drive. But with all the safety nets in place, even a total novice will feel right at home.

As ever with Ducati, look for service history on a used Monster 1200 S. Buying and running one isn’t cheap (though the fuel consumption is excellent when cruising), but the Monster will hold good resale value when it’s time to move it on.

Take a look the Ducati Monster 1200s in action… 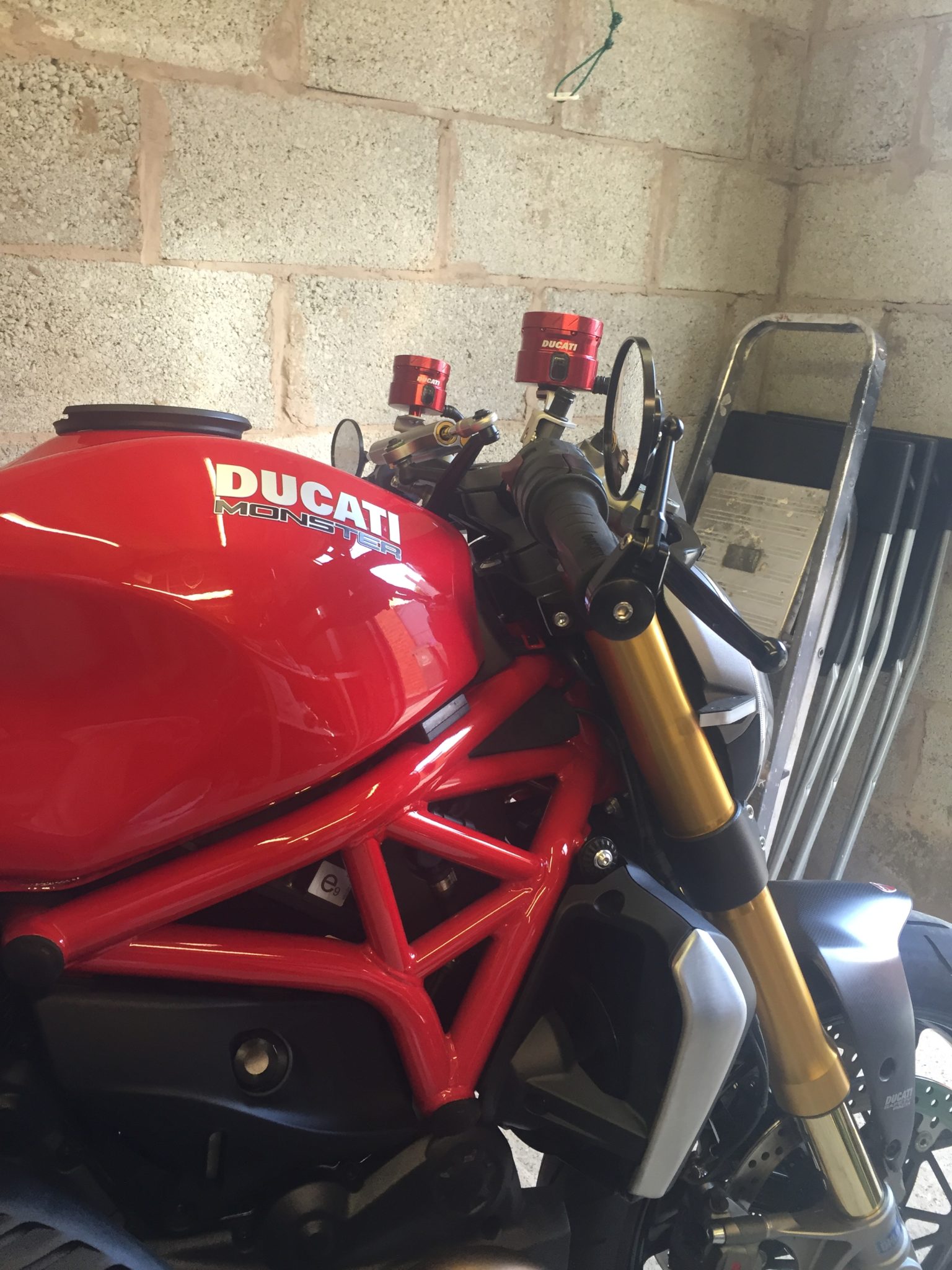 Todd Fulkerson 5 out of 5 stars

I love the Mostro 1200 S. It is superbly built. It's a mean looking machine with tons of classy bits all over the place. It's a surprisingly tame 1200 until you don't want well behaved. I use it for commuting every day rain or shine. A trip to the sport power setting produces the kind of hold on for dear life performance to make it worthy of a trip to the track. This bike is seriously a jack of all trades.

Very maneuverable. With the forged wheels option, turns are effortless. Electronics package has power modes, wheelie control, traction control, lean abs, and an up and down quickshifter. It's the easiest to ride out of all the bikes I've owned.

Fuel consumption is not good but I didn't buy it to reduce my carbon footprint.

No squeaks, creaks, or clunks. Lots of high end options from nose to tail. Starts and runs perfectly every time I ask it to.

Big Brembos. Stops as fast as you can handle without being grabby.