The Triumph brand of motorcycles has a long heritage that dates back to 1902, when the Triumph Cycles Co Ltd produced its first motorbike powered by a 2.2hp Minerva engine.  Its founder Siegfried Bettmann came from Nuremberg of Germany, but had started an import and export business in London in 1884.

Made famous by celebrities such as Steve McQueen and Marlon Brando in the fifties and sixties, the Triumph brand of motorcycles also tasted success on the race track and gained land speed records.  Bikes such as the Thunderbird, Bonneville, Tiger and Trident became revered and iconic models. 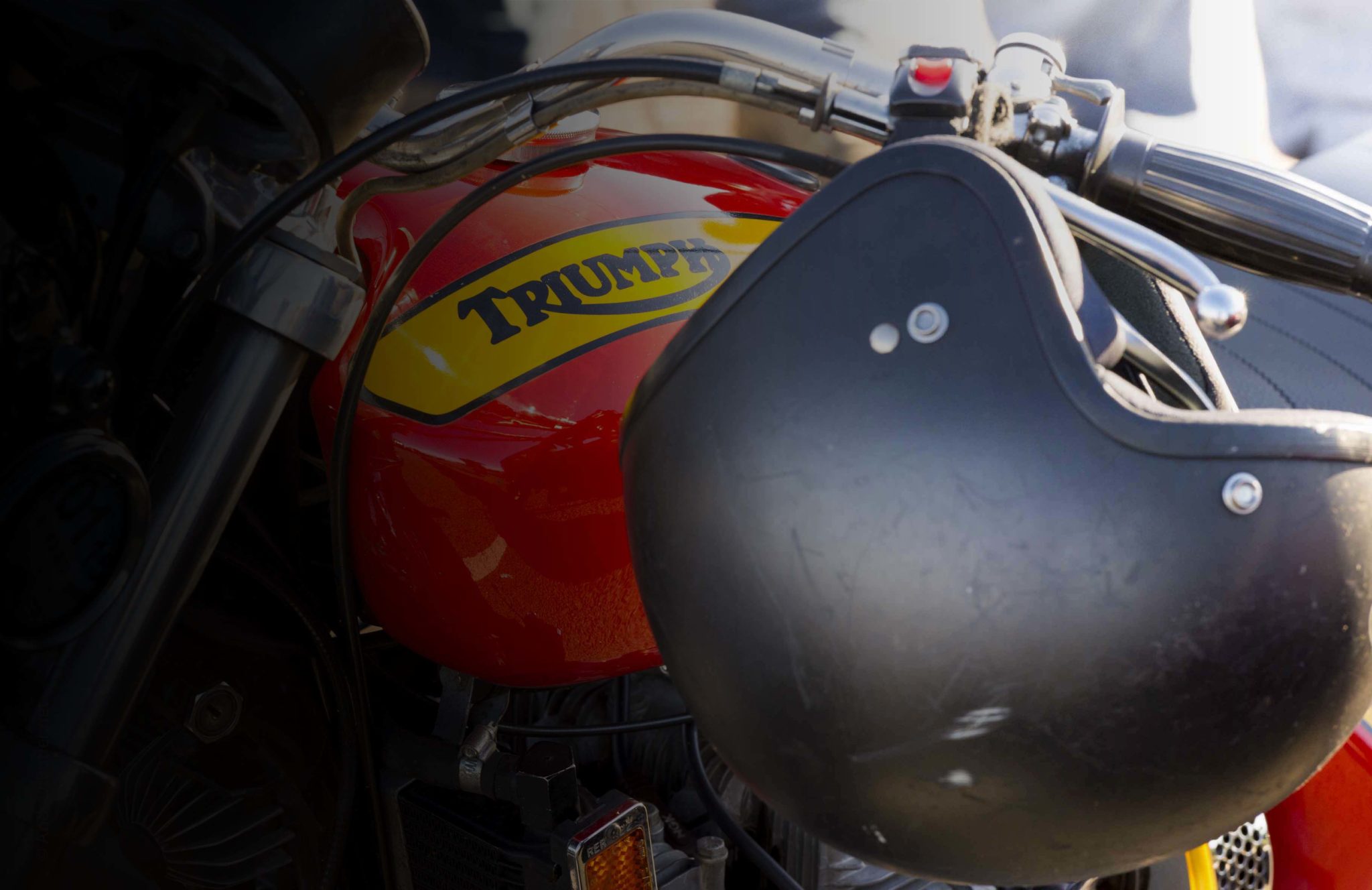 Despite the formation of the company in 1884, the first year of motorcycle manufacturing did not begin until 1902.

After the first model (known as No. 1) was introduced, the company brought out a new 450cc motor in 1907.  Production surged to 1,000 units annually, therefore necessitating a factory move to a larger site on Priory Street in Coventry.

Triumph became a supplier of the Type H ‘Trusty’ motorcycle for Allied military service in 1915, producing 499cc air cooled single cylinder bikes to be used in active service.  Its big hit came in 1937 when the 498cc Speed Twin (T100) model was unveiled.  Often hailed as the definitive British motorcycle, it had a top speed of 90mph.

From 1955, Triumph held the absolute motorcycle land speed record with its Thunderbird motor for 15 consecutive years, except for one brief 33-day period.

The iconic T120 Bonneville 650 was then introduced in 1959. It became one of the highest selling British twins of all time.

Despite its numerous successes, Triumph went into liquidation and was bought by a wealthy property developer, John Bloor in 1983.  It took another 7 years for Triumph to return to the Cologne Motor Cycle Show with six new models, powered by three- and four-cylinder DOHC engines with high horsepower and torque, all liquid-cooled.  These were Trident 750 and 900; Trophy 900 and 1200; Daytona 750 and 1000.

Since then, the company led by John Bloor has reintroduced the Bonneville, brought out noteworthy new models such as the Thruxton, the Scrambler, the Bonneville America, the Rocket III, Daytona 675, the Trophy SE as well as special editions of popular vehicles. 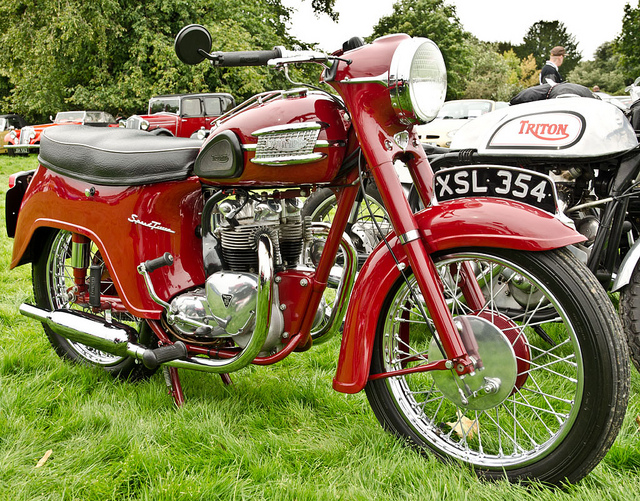 Triumph Street Triple 675, 2014: a model featuring 675cc 12-valve, in-line triple engine with 6 gears, the Street Triple 675 has an aluminium twin spar frame.  Light, fast, fun, stylish and good value for money, many consider this to be the best in its class.

Triumph Tiger 1200 Explorer, 2014: The Explorer features 1,215cc four-stroke triple engine with six-speed transmission.  Riders are attracted to the model due to its off-road capabilities.  It has an estimated top speed of 130mph.

Triumph is the sponsor of numerous events in its efforts to give back to the global community.  It is also an avid supporter of sporting competitions.  In 2012, it was the title sponsor of the Big Kahuna Triple Crown, which included three premier AMA Pro Road Racing events.

Triumph Design Awards is a design competition created by Triumph to inspire designer engineers of the future.

Triumph came second in the 2013 MCN Awards in the “Manufacturer of the Year” category.

"Easy to use brilliant"