The Yamaha TT600 RE is a bike that has the intentions of being an off-roader, but actually works better as an urban bike.

It is very affordable in price and comes with a four stroke engine which is air-cooled and has an unpretentious chassis. It is ideal for city riding but not that great a performer on the motorway.

The SOHC four stroke-engine is reliable and performs excellently. It does well between servicing intervals of about 6000 miles.

The bike does offer plenty of torque, which makes it ideal to commute all over town on all kinds of surfaces. With improved fuel injection its rear wheel produces 37bhp and with the right set of wheels does well as a street bike.

When it comes to riding it in off-road conditions, the handling is fine as long as you stick to used tracks and well defined trails. Take it anywhere else and you can feel the engine strain and it does not have the greatest pick-up in adverse conditions.

The suspensions are basic and do not offer the facility of adjustment. The bike does tend to vibrate, although the braking works okay in off-road conditions.

There have been complaints that the front wheel is not properly centred within the forks with a bias towards the left.

You will have to check that out for yourself if you do plan to go for the bike. It is not a major issue though, and apart from the mentioned niggles the bike is okay for city riding. 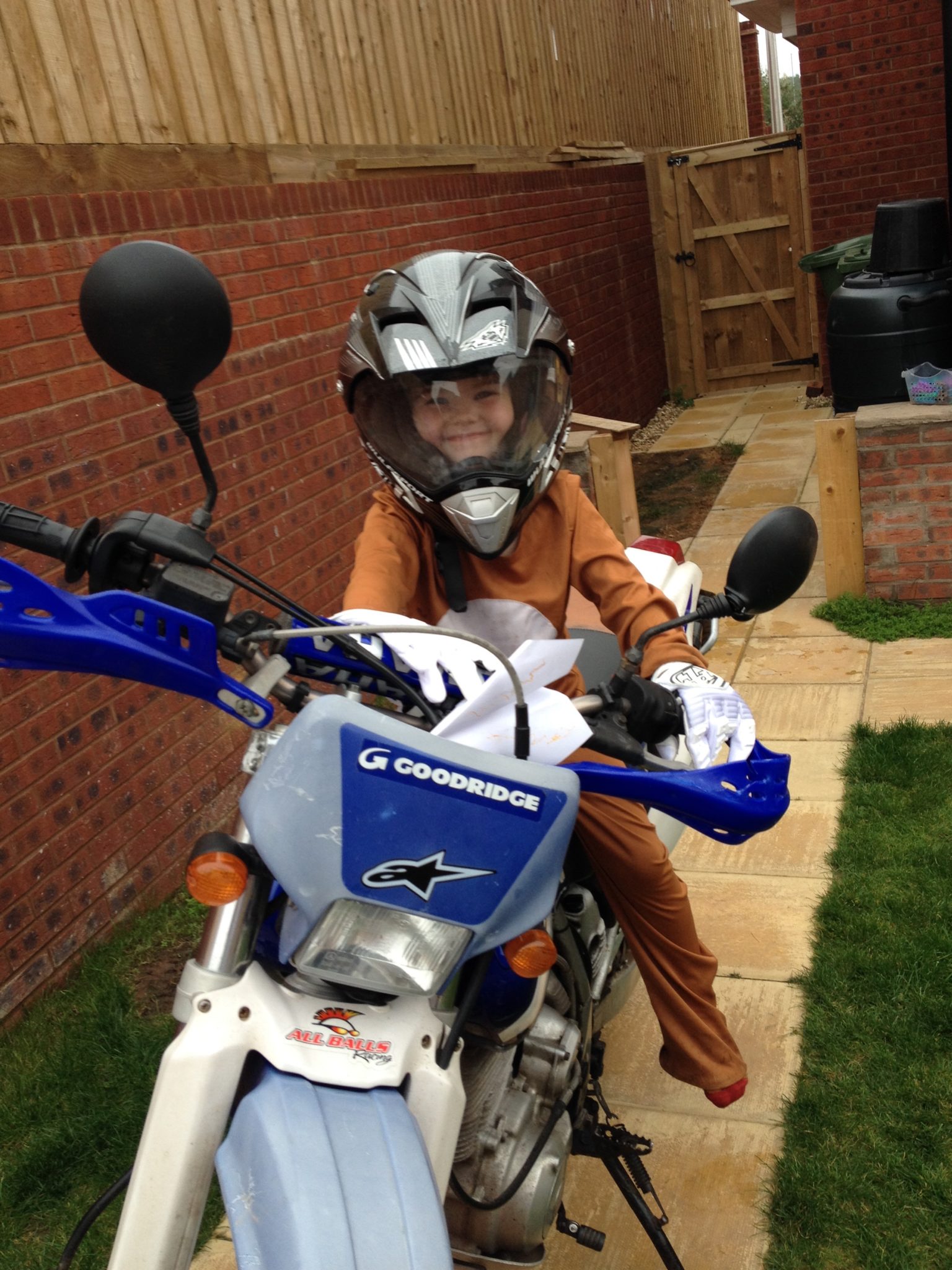 Ride Quality3-0 out of 5 stars

It can go anywhere

It is light to tale for cornering fast

Brakes well for an old bike