The bike was way ahead of its times when it was launched as a multipurpose bike and it was introduced before other bike companies even thought of it.

It is a genuine all rounder which is well suited for use in the city as well as for long tours across the country. While the 900 was an improved version, the 850 still offers excellent value for money.

It comes with a large bore Super Tenere parallel twin with 750 cc, which although a bit noisy – is agile, hassle free and very flexible. The later version of the bike featured a superb 270 degree crank version.

Performance-wise, the bike does much better than is expected. With a reasonably good braking system and suspensions you won’t be disappointed with the ride of this bike.

While there may be better bikes on offer from the competition there is not much of a difference overall. The bike rides beautifully and is comfortable too – with the exception of the seat that could have been broader.

Among the top bike manufacturers in the market, Yamaha endured a fair bit of stick for its paint job and corrosion factors.

That is where the TDM 850 is a step up and much improved model from other bikes manufactured by the company. The mileage and reliability factors make it a bike to seriously contemplate about going for.

With heated grips, stylish dashboard, good switchgear, trendy fairing and roomy pillion it is well worth investing in as a reliable bike. 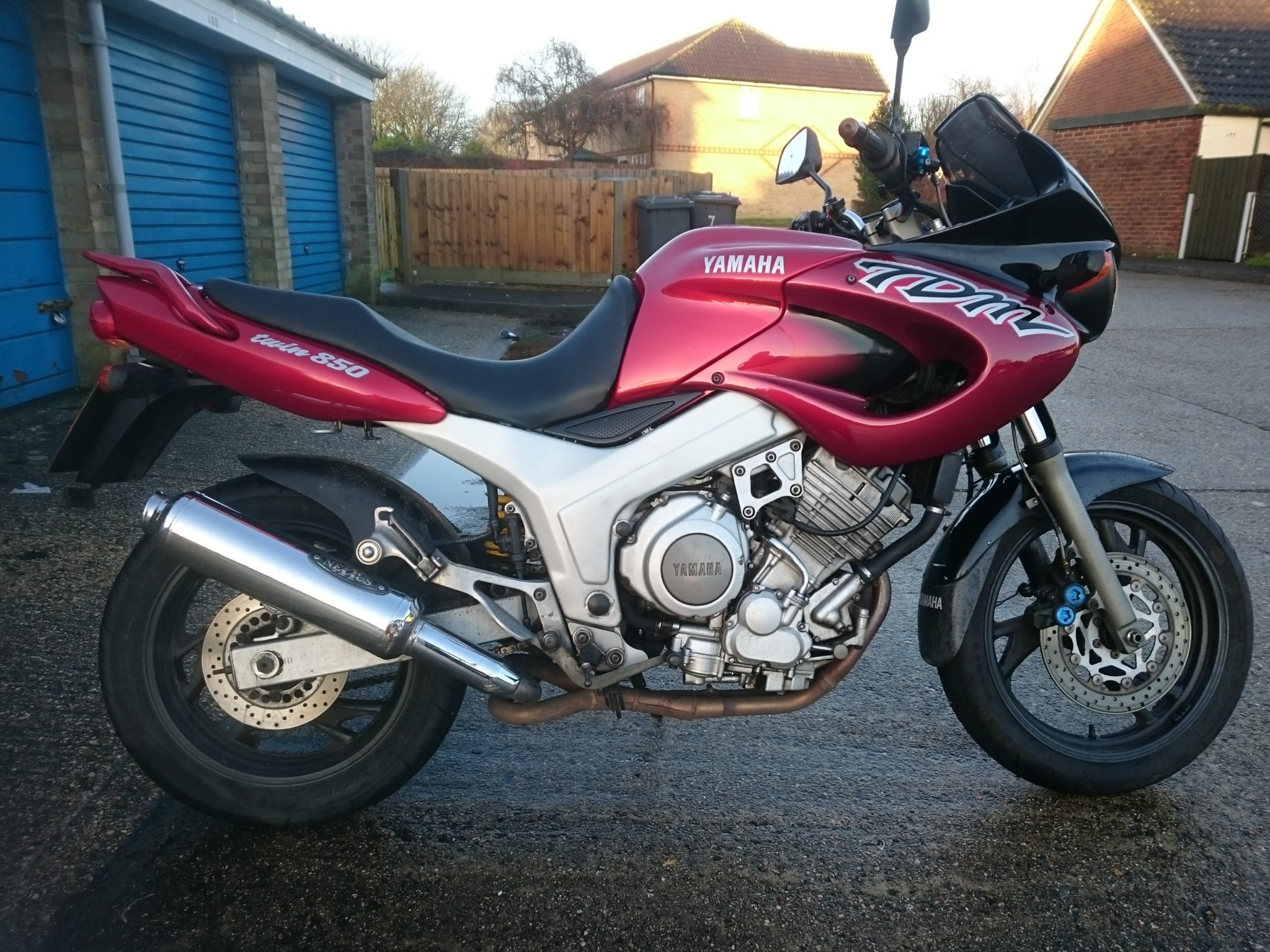 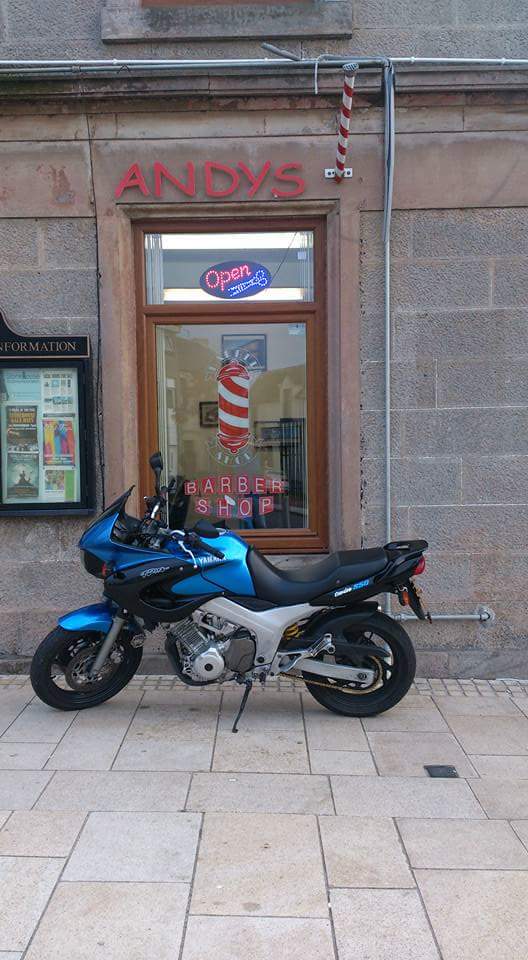 Simon O’Brien 5 out of 5 stars

I ride almost every day in all weathers, both commuting and for pleasure. Of the nine bikes I've owned since I started riding this is the best all-rounder I've had.

Acceleration is instant and smooth in all gears.

The build quality is outstanding. The design, however, could be better. There is no part of this bike that is easy to work on. Even taking the battery out to charge it is a major engineering job.

Braking is smooth and rapid. There is no ABS but I don't feel it's needed on this bike.

I'm running it pretty much as standard (big stupid exhaust) . For a 16yr old bike it really is fantastic.

Very light for an 850 twin. Fantastic on windy roads. It's very torquey. The only let down is motorway riding needs a better screen.

The bike has more power than it needs.

Confidence to brake in the corners. What more do you want?