The 2016 Triumph Speed Triple R offers character, attention to detail and practicality that is the best in its class.

With this bike you’ll get a smaller tank so the the rider can sit further forward. You’ll therefore feel it’s quite a sporty number. Not only this but the chassis and swingarm remains unchanged from previous models so you will find this bike composed and precise in many ways. The Speed Triple R also features Brembo M4 monobloc front brake calipers which have been reinforced by switchable ABS. This allows for lots of stopping power and a fairly confident ride overall.

In terms of the engine itself, you’ll get 138bhp and 5ftlb more torque across the rev range. Sometimes this bike can feel aggressive, especially when you accelerate. Some will like this, others might find it a little jerky. The mid-range of this bike is great though – you’ll love the flow and the power you get as well as the overall comfort on this bike.

This is one of the most detailed bikes you’ll find in this range. The Speed Triple R is high-end with great paint work and amazing attention to detail. You can feel proud riding this bike! Although a little costly, you won’t find better quality or finish elsewhere so you can fully justify the price. It will sell pretty well second-hand, too.

Take a look at the Triumph Speed Triple 1050 R now… 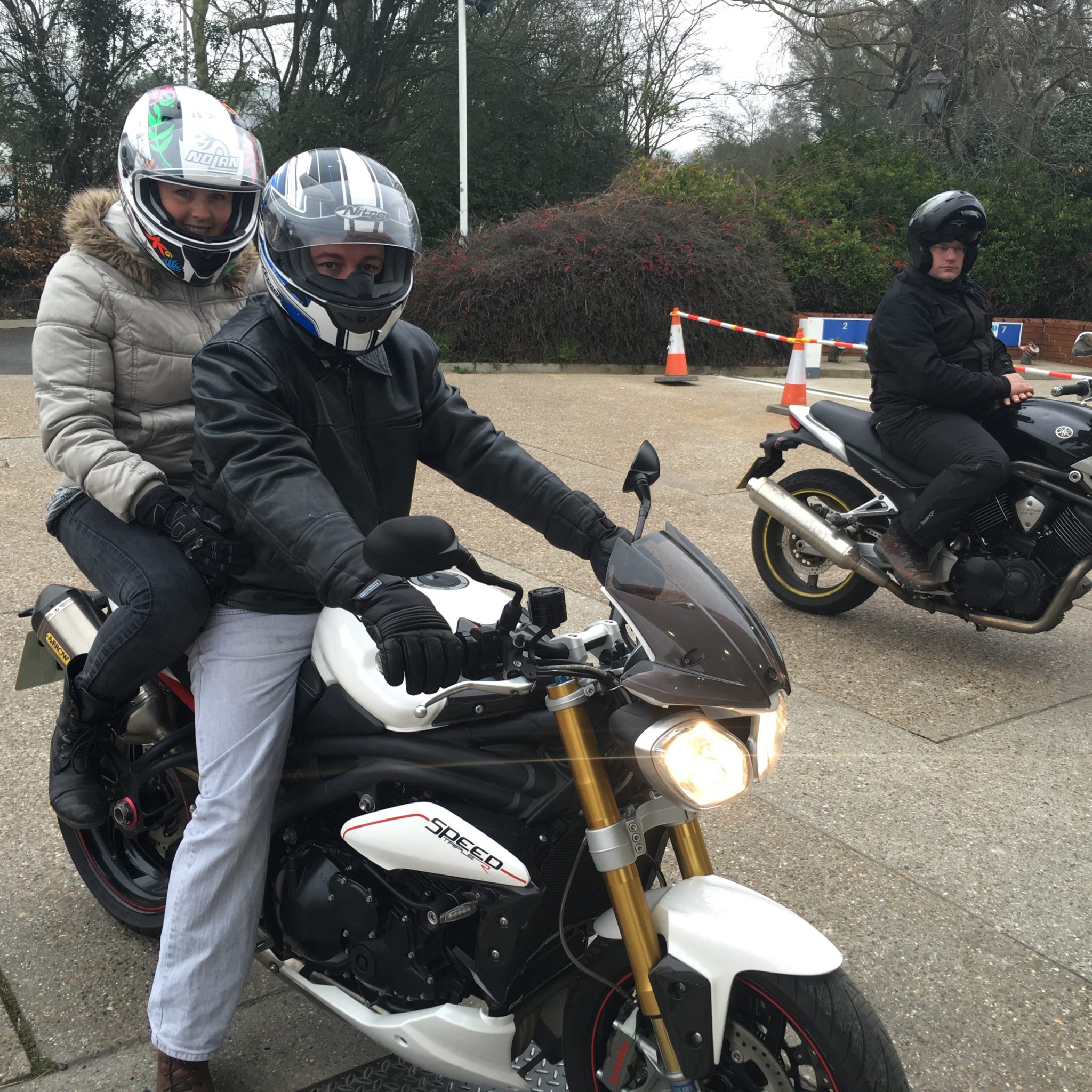 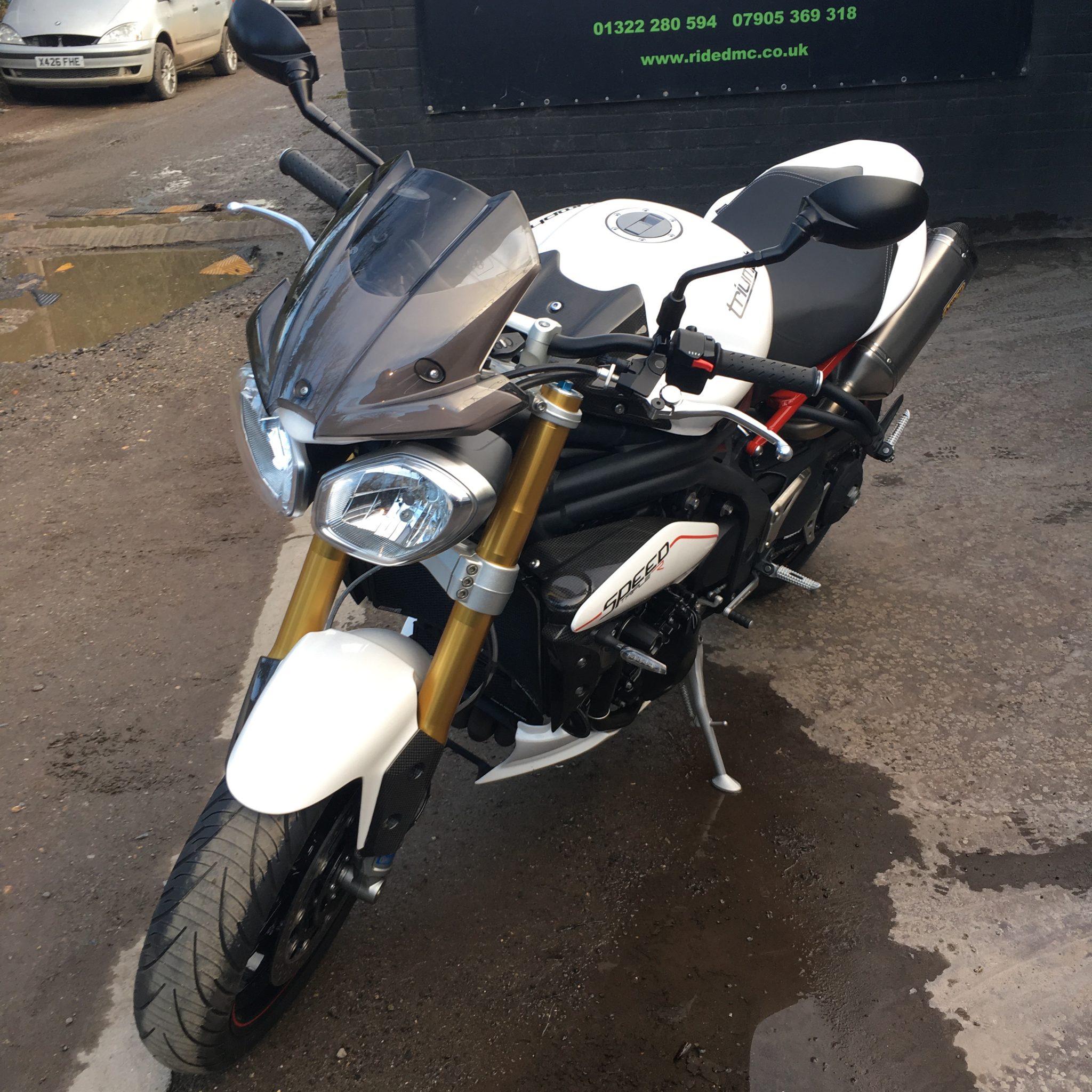 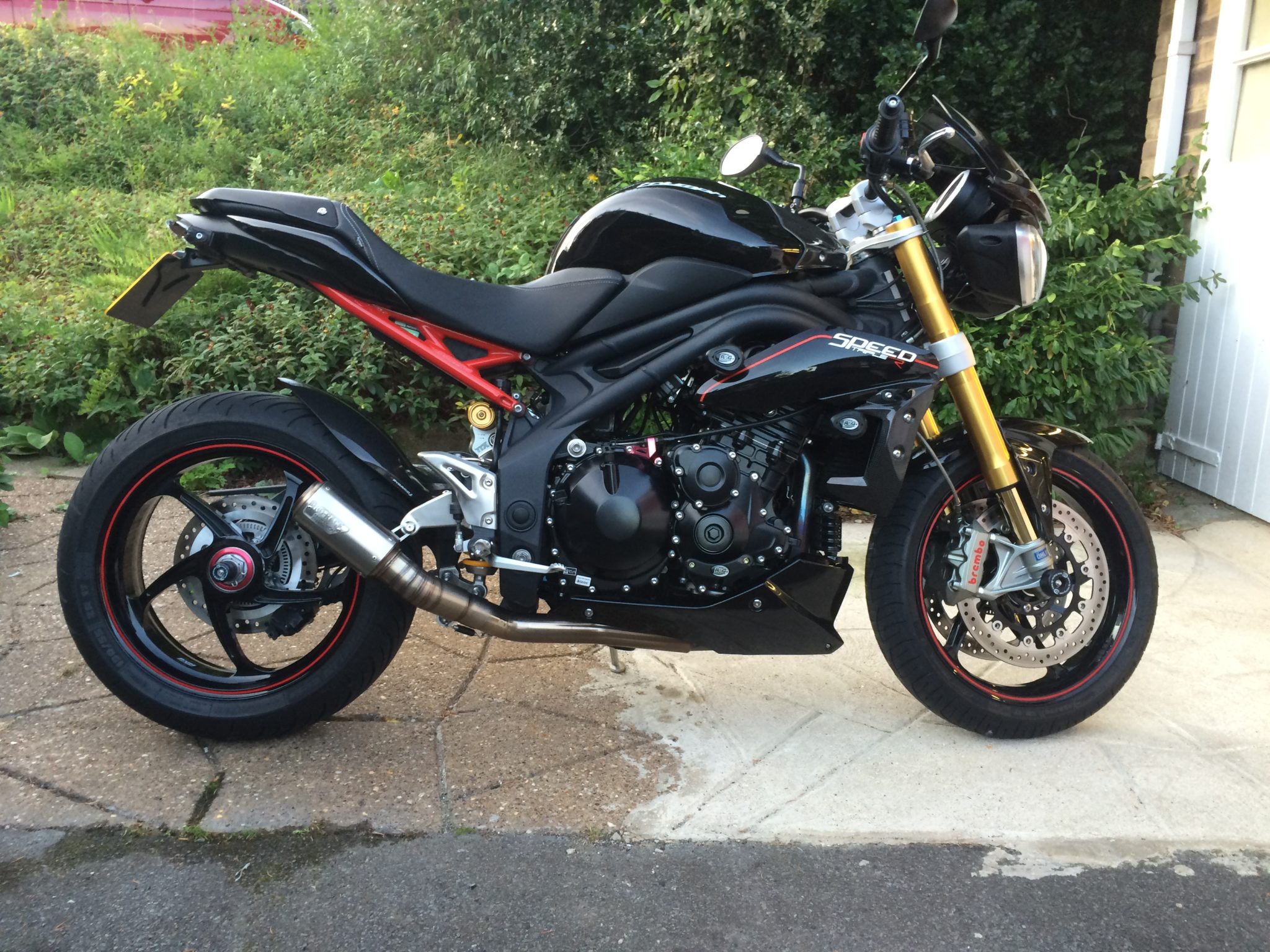 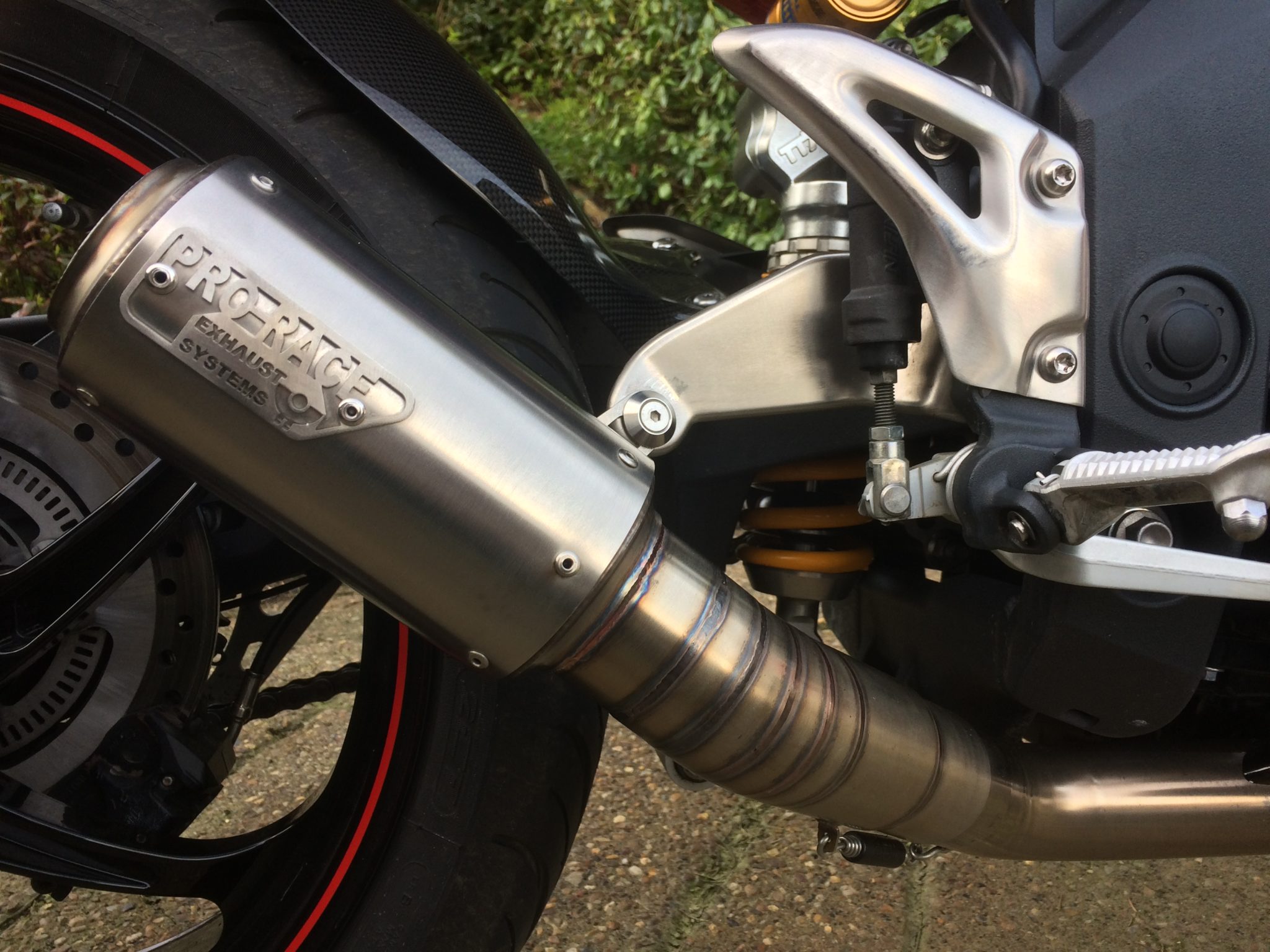 Patrick Morris 3 out of 5 stars

A great bike to ride. A good all rounder. Good handling overall and easy to filter between traffic. Nice comfortable riding position.

An oil level glass rather than a dipstick

Bike has a good amount of power. Not too much of a top end, around 140-150mph but gets there relatively quickly.

An oil level glass rather than a dipstick

Feels like a good solid bike. Good value for money.

The speed has evolved brilliantly. Other manufacturers tempt you with massive horsepower which I don't think the average rider needs nor uses. The engine and pro race GP-R2 rear can which suits it better than the optional Arrow full system.

The ride quality is legendary. It's a tad heavy, turns in well but not as good as the current model. I use pilot road 4s for longevity (rear lasts 4k). The OE Pirellis suit it better for grip though

More grunt than a heard of pigs, very torquey. Who really needs more than 130bhp?

The Brembos are more than up to the job.

"SERVICE VERY EFFICIENT,JUST A BIT OF A WAIT ON THE..."