One thing is for sure, the Suzuki TL1000R isn’t a bike for the unexperienced rider.  It houses an extremely powerful V-twin engine and is one of the most unpredictable rides you will ever experience making it great fun; if you know what you are doing.  The engine is what really sets this bike apart with Suzuki claiming that it can easily reach 135bhp.  The fuel injection seems to help with this and what you are left with is pure, raw power.  However, this power isn’t helped by the build of the bike and if you don’t know what you are doing then you may find it difficult to control at high speeds with corners making the bike particularly unstable.

That said the finish on the TL1000R is flawless and although it’s better used as a fair weather bike, with regular servicing it should throw up no obvious issues.  Left out in the cold and wet and you will be faced with rust and corrosion but this is likely to occur on any bike and the TL1000R is certainly not alone here.

With the more popular TL1000S on the market, there isn’t as much demand for a TL1000R anymore but what this means is that, if you feel up to the challenge, you can pick one up for a couple of grand.

It isn’t a bike to be ridden lightly – however many owners have reported that it can feel like a risky ride if you don’t know what you are doing.  It is certainly worth seeing if you can take one out for a test ride before you commit any hard earned cash. 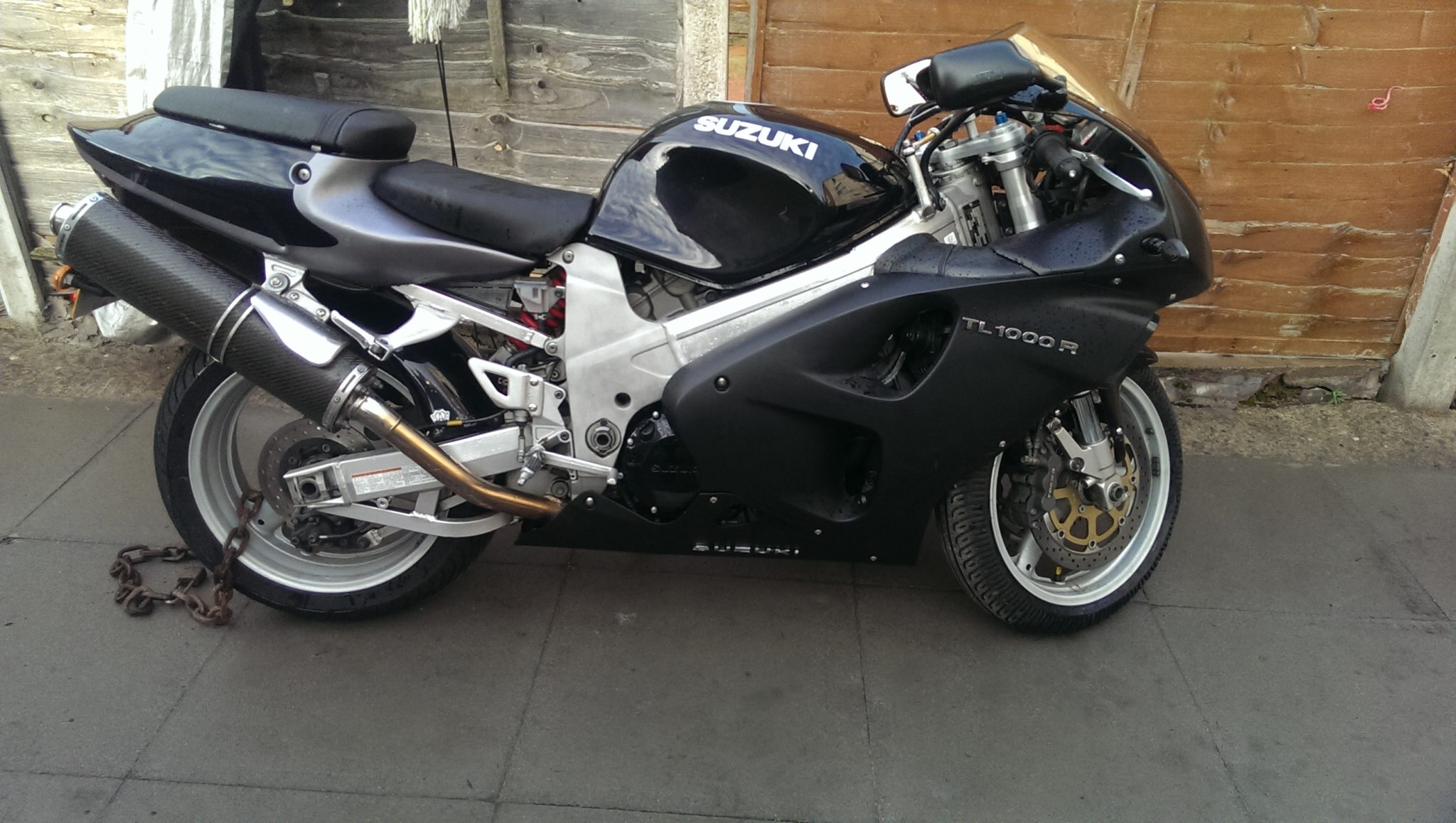 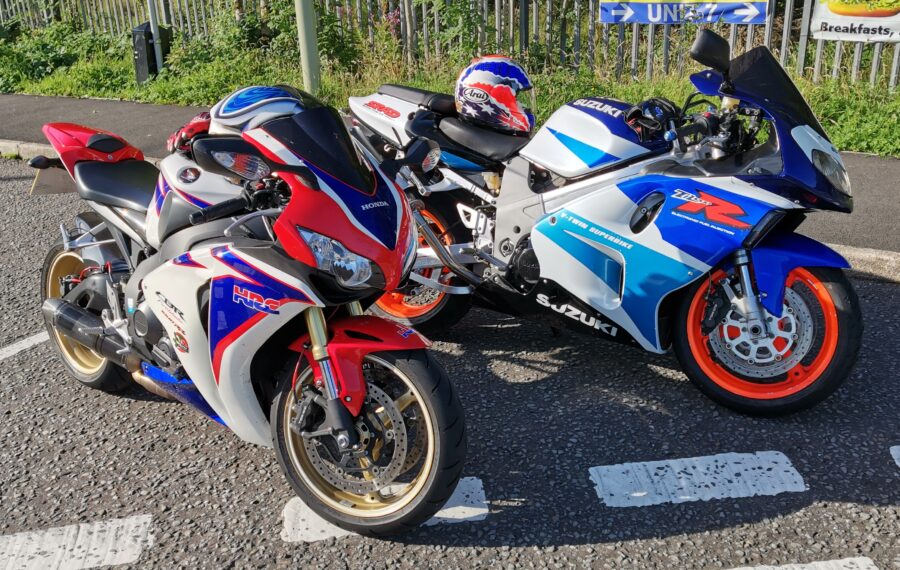 Personally love the styling , but it's a love hate thing for most people It different to the usual rockets of today

Handling and for it to go on a diet

The tl1000r is an oddball choice but I be gone back to it just because....haha,I'm not really sure about pillion, never been sat there

Never broken down ...yet,usual Suzuki build quality of the 90's.not bad but not great

Stops when needed to

Never been the greatest handling bike ,but that's why I like it

Love the way it thumps along,not for the inexperienced rider

Not good on fuel, but don't expect it to be

It's has to be the acceleration & craziness of the bike. It's like a caged tiger.

A digital speedo would make things easier and having more options for frame sliders without the option of cutting into the fairings.

Smooth and fast, lots of torque and lots to play with.

In my opinion, the best V twin engine ever.

A digital speedo would make things easier and having more options for frame sliders without the option of cutting into the fairings.