The Kawasaki Z750R was meant to be the miniature version of the Z1000, however, according to many riders, it doesn’t have the pizzazz or the riding performance you would expect. When the announcement of the Kawasaki Z750 was broadcast, many bike enthusiasts were incredibly excited and believed that it would be the next best thing in the biking world, however, it was not meant to be.

There are several new features on the Z750R including radial Nissin four-piston front callipers, a new rear shock and forks and an aluminium swingarm that is incredibly lighter than the previous models. These parts should make for a rather thrilling ride.

However, the Z750R’s weight of 224kg is a let-down and makes the ride a lot more sluggish compared to the 218kg of the Z1000. Kawasaki kept the same 748cc, 105bhp, liquid-cooled engine that they use in all of the usual Z750’s which gives a good performance – but you cannot get the best out of it until you really rag the engine. You wouldn’t expect a near 750 engine to perform so flat, without much power or oomph but, amazingly, this one does and feels much more like a 600 when driven.

This bike comes in at nearly £7000, only £500 more than the base model. The weight is a major factor and is one that can put off many riders, especially new, unexperienced ones and it doesn’t have the character that other bikes in the Kawasaki family has, such as the ER-6N that is also £1500 cheaper than the Z750R. 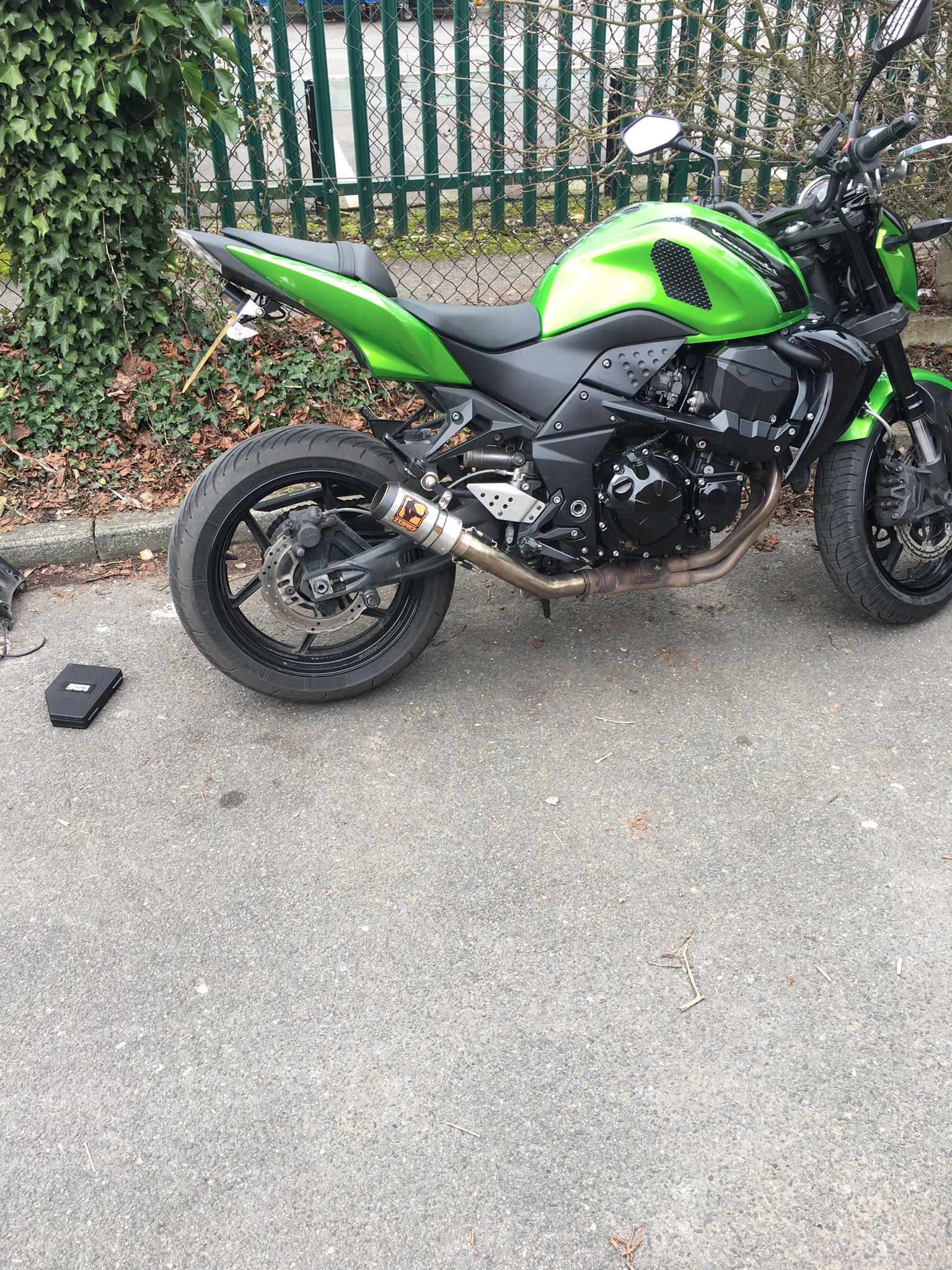 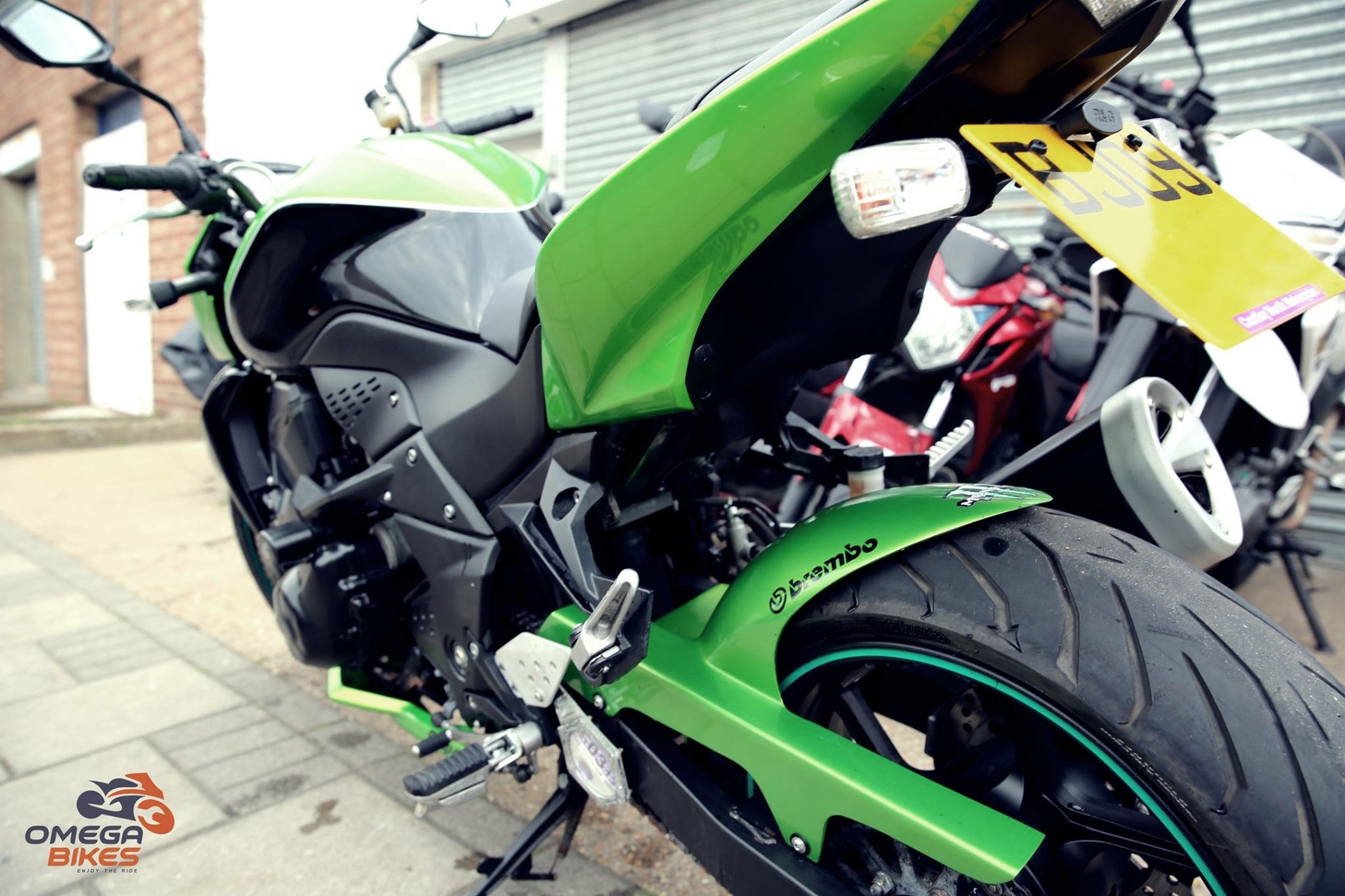 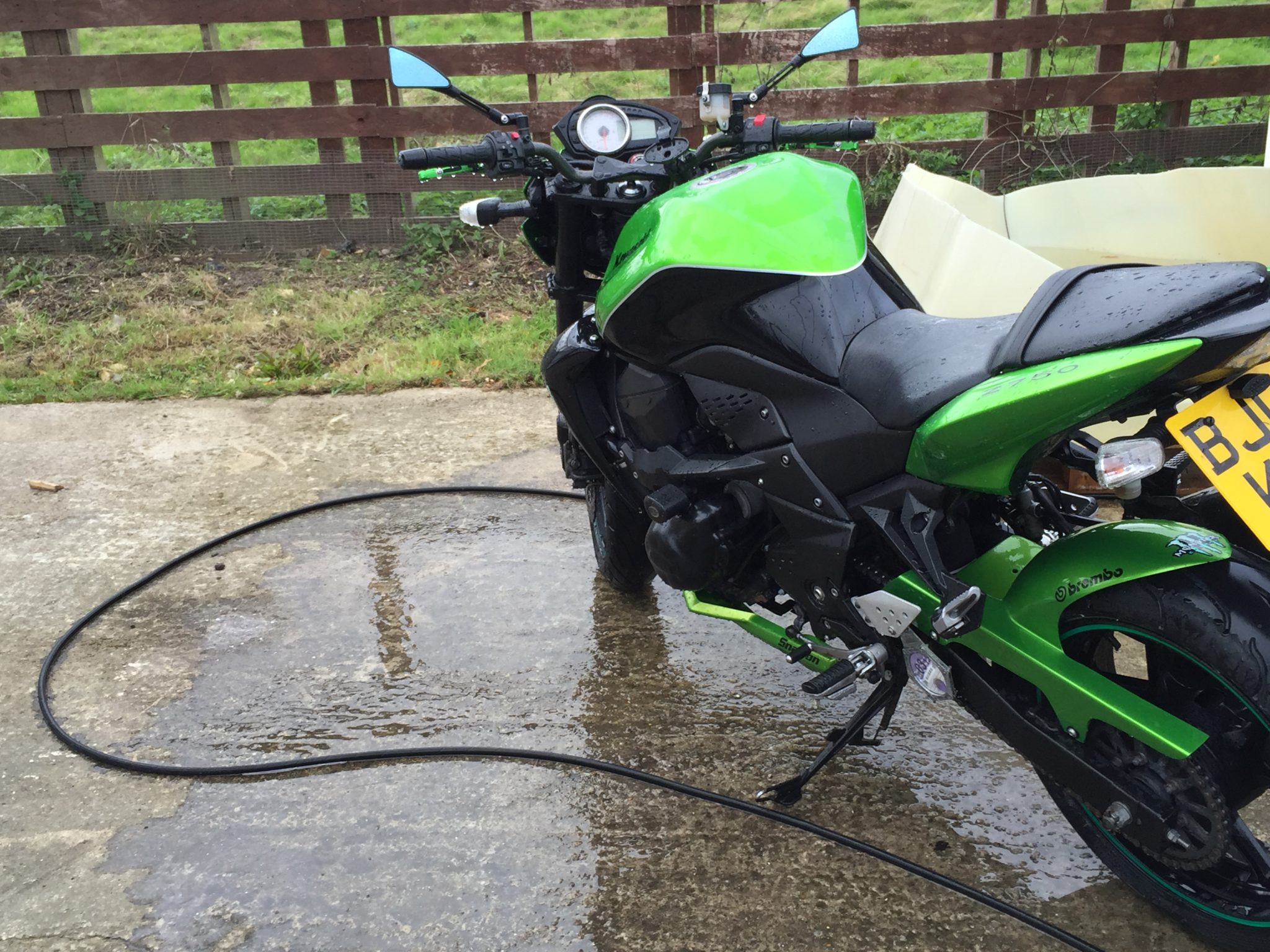 Mantas Telsinskas 4 out of 5 stars

For tall people its a bit too small. Great commuter Need to change exhaust to after market, because original its to heavy and you can feel it

Rides good, can be smoother. Gears sometimes hard to change. For this kind of bike weight it's good, corners take good.

This is not a sports bike but for commuting I think is more than enough power. Performance is good I'm very pleased with it

I would love if he have ABS, but it doesn't, can be brembo brakes but its not.

Alan Thatcher 5 out of 5 stars

Great looking (black and gold) along with great handling and speed.

Other than replacement parts being pricey, you may want a mini screen.

Fuel wise, it's as good as expected when pushing on a bit. Service costs are ok, had it from 439 miles so have paid for all services up to 15k.

Exhaust fender and stand have fallen off while riding along, at different times. Not cheap to replace.

"Agent Eman was very patient and very helpful with me..."