Once again, Kawasaki have produced a quality, powerful bike for a mere pittance, well, it’s £5,949 – but it’s a lot cheaper than its rivals on the market.

The 649cc, water-cooled parallel-twin engine offers 46.5ft.lb of torque at an rpm of 6,600 and 61hp at 7,5000rpm allows the power of the motorbike to be spread rather than centred in one place; this allows a lovely smooth, easy ride.

The Vulcan S doesn’t have any of the fancy gadgets that the more upmarket motorcycles have, however, that doesn’t stop it from reaching top speeds of 115mph, riding comfortably and purring at 90mph which, at under £6000, is very impressive.

One of the best things about the Vulcan S is its ability to take corners; the bike hugs the ground and gives you a nervous feeling as you lower it to tackle the bends, however, there is no reason to fear because the bike completely retains control while giving you a sporty feeling.

That said, don’t forget that the Vulcan S is, in fact, a cruiser because at racing speeds it can get a little on the wobbly side. With its soft suspension, the ride can become a little bumpy at times, more at the back than the front, and this is completely unadjustable so it may take some getting used to. The brakes follow the usual cruiser set up and do not live up to the expectations of such a high performing motorcycle, you will need to apply them quite hard but, when you do, the bike will stop dead in its tracks. 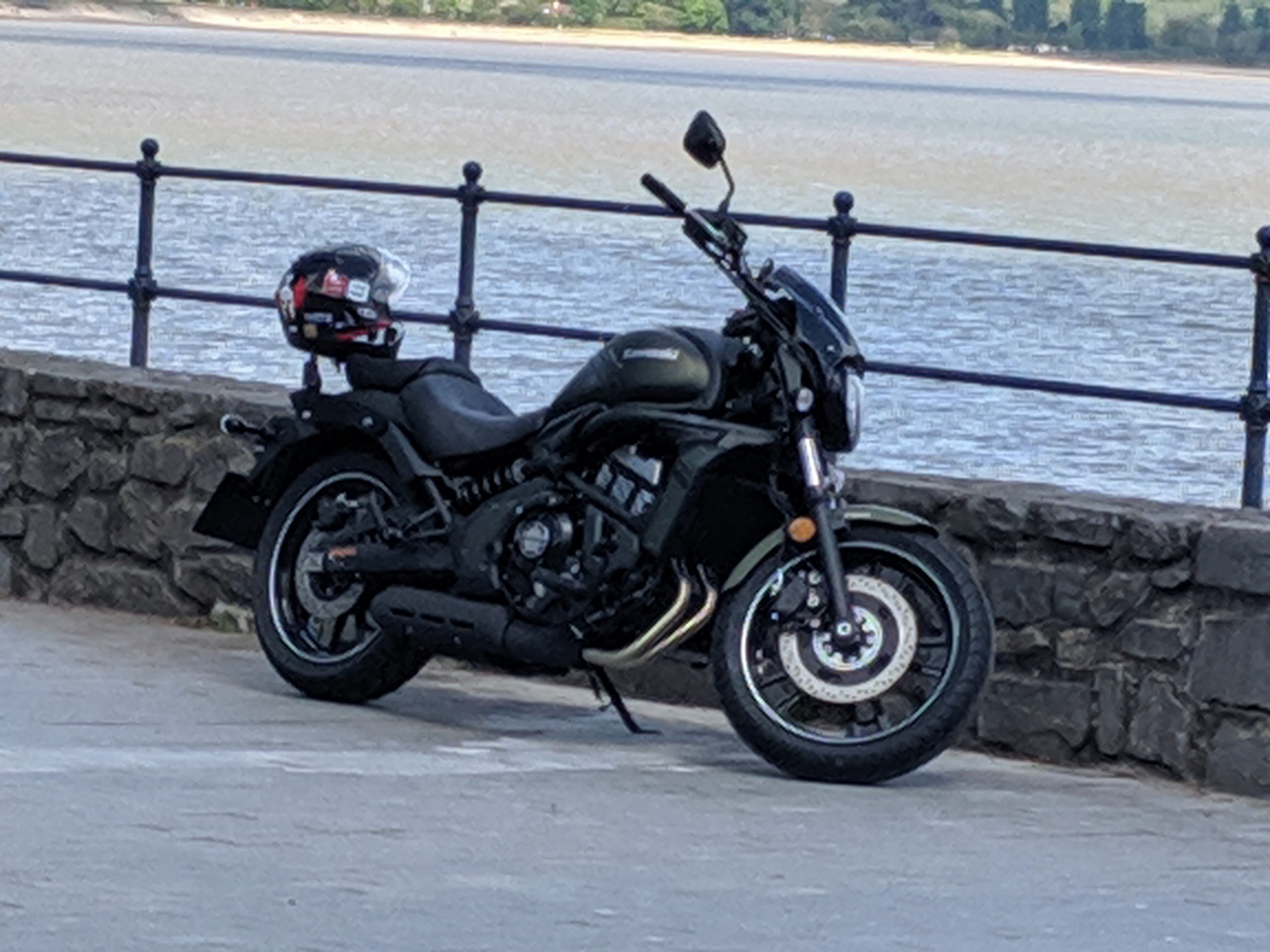 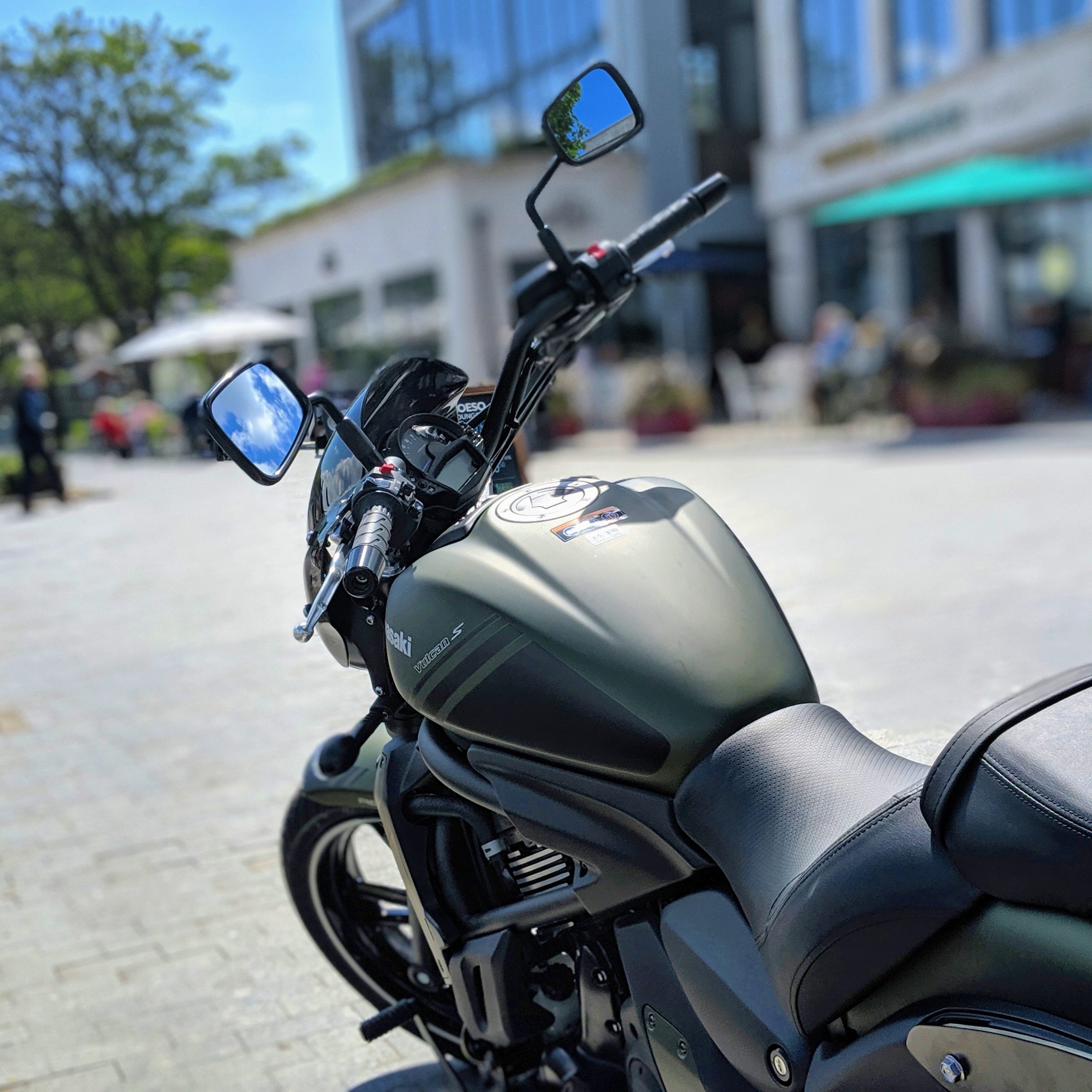 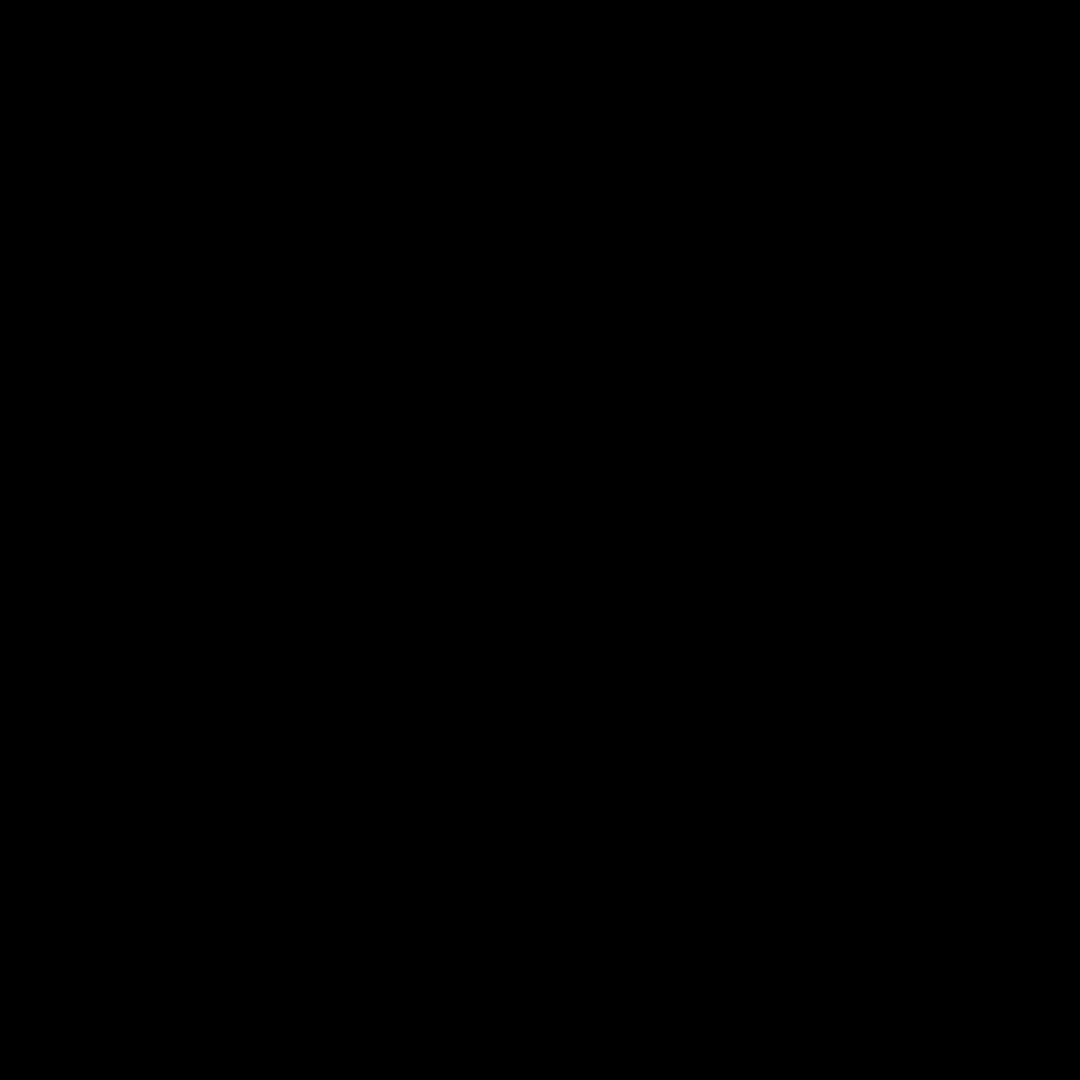 The bike looks great. Its not a Harley but then again you get the Japanese reliability and quality. It is a very fun bike to ride and you can ride it in almost any way apart from full on race.

Definitely the seat. That could be more comfortable but with the addition of an air seat it is perfect.

The stock seat is comfortable enough for short journeys but I would not want to ride for long without stops. I added a cheap air seat cover for around £30 and it made the world of difference and can now ride all day without any issues.

The overall build quality is very high in my opinion. The finish on the bike if very good and requires the minimum of polishing.

Brilliant brakes. Stops with ease with very little finger/foot pressure. It has ABS which is also a nice thing to have for those wet days.

The bike is a cruiser and as such the riding position takes some getting used to if you are used to standard bikes. The good thing about the Vulcan is that you can adjust the bars and pegs to suit. I moved the foot pegs back to the rear and now the bike feels a joy to ride. It is also great on my elbow and wrist joints as there is no forward weight being pushed onto them which at my age (55) starts to hurt the old joints after a while. The bike rides very well and is basically a Ninja 650 sports engine in a cruiser frame tuned to offer more grunt at the low end. I an sit in 4th gear and ride in almost any environment and have plenty of power and smooth ride at most speeds. As a cruiser the bike is not going to win any TT races any time soon but it does handle very well for what it is intended. Again, tweaking foot peg positions and bars can make a dramatic difference to the feel of the ride and for casual pleasure riding it is awesome.

The bike is a 650 inline twin and as such revs on the higher side. Throttle can feel a bit twitchy and the engine breaking is quite hard. I fitted a Booster Plug which helped with the throttle and an aftermarket exhaust deals with the engine breaking. The bike has plenty of power and is ideal as a first time riders bike. It is also suited to older, experienced riders who want a more sedate ride while looking cool.

Overall running costs are low IMO. I get on average around 40-50 miles to a gallon depending on how I ride it and t can be difficult to actually ride the bike so the economy light goes off lol. Insurance was £150 fully comp for 55 year old with full licence from 30 years and no NCB. First service is £125 by Kawasaki dealer.

Stephen Corr 4 out of 5 stars

I love the look

Very smooth and lightweight. It takes corners very well as it is low to the ground

The engine is ideal for the type of bike

Good quality build and no issues as yet

The ABS works very efficiently on this model

Gap between foot peg and gear lever is too small.

Torquey, but not that fast, but then it's not that sort of bike.

Gap between foot peg and gear lever is too small.

Nathan Skyrme 4 out of 5 stars

It's easy to ride, has no hidden surprises and is comfortable to cruise on.

The suspension could definitely use some love and attention, also the stock exhaust it's rather tame.

It's easy to turn and quite nippy for a cruiser! The lean angles are fairly shallow and the hero pegs often bottom out.

Although not the usual v-twin that you get in cruiser bikes, the parallel twin 650cc engine pulls well and if quicker off the mark than most entry level cruisers! It does miss some of that v-twin magic though.

The 14L tank is good for 170 miles if driven carefully, this obviously drops if the bike is ridden like it's stolen.

The bike looks and feels like good quality, there is quite a bit of plastic which cheapens it slightly.

The ABS enabled niken brakes are more than capable of bringing this bike to a rapid stop. No complaints here!

Power, wish it had more ooomph.

Very light, low centre of gravity. It can lean in the corners easily.

It's not a powerful bike. Great for fun cruising but will not win any races. It's simply created for an easy ride. It accelerates well. The engine ticks under load which can be annoying, but I got used to that.

Cheap bike to run, I do on average over 60 mpg.

Spot on. No issues.

Derek Belton 4 out of 5 stars

Seat comfort could be better.

Engine only a 650 but feels bigger. Goes like a sports bike when you want it to.

"Advisor helped me to reduce my premium with the knowledge..."