Dubbed one of the best cruisers made by Kawasaki, the VN900 Custom boasts large, cast alloy 21 inch wheel at the front; wonderful high-rise bars that raise the comfort level to maximum heights and a chopper-style exterior that will make all cruiser-lovers fall in love. Its chrome finishing, striking choice of paint colours and precise detailing really put this motorcycle above the rest and also brings back a touch of nostalgia for the cruiser glory days.

Naturally, the ride on the VN900 is impeccable due to its stability and ability to take curves smoothly. On the rear of the VN900 Custom, Kawasaki have added Uni-Trak suspension that gives a multi-way (seven to be exact) adjustable spring preload while the 5.3 gallon tank offers a staggering 180 miles before needing more fuel.

From a design and a ride point of view, most riders should be incredibly comfortable on this bike, whether they’re riding across the country or to work. There is a space for any passengers on the back with a seat designed gunfighter-style that allows the rider and the passenger to sit extremely comfortable for the duration of the ride.

The 903cc V-twin engine surprises many with its power and smoothness of gear change because it hits the high mileage with so little dimensions. It has 3000rpm, allowing it to reach high speeds where it may struggle, however, even at 75mph-80mph, the ride is smooth, crisp and completely enjoyable. 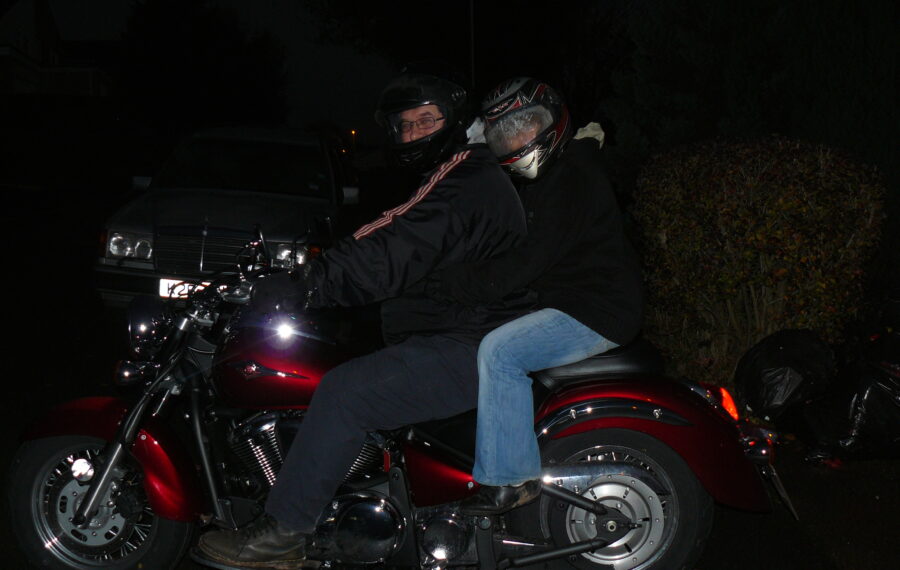 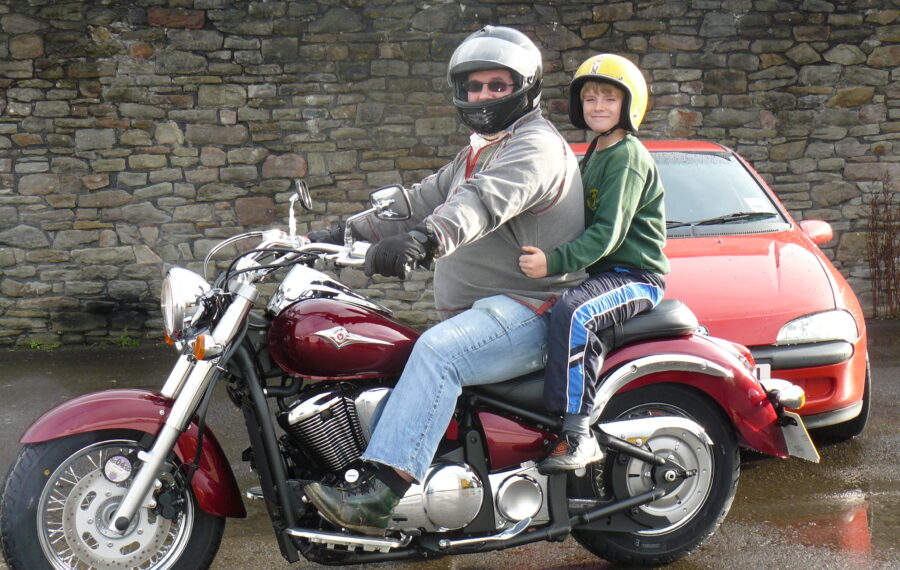 It's like riding an armchair, which wouldn't be for everyone but I love it. I put a passenger back rest on it and it is really comfy for pillion riders.

I don't do anything to look after it so inevitably I have had teething problems occasionally but only in the last couple of years and these were minor electrical issues - cut out switches snapping and so having to put off manually, fuse blown, number plate light bulb needed to be replaced which was ridiculously difficult for a minor repair. Main issue I had with it was that some of the exposed metal work including the exhaust started rusting within a year but not got to the point where anything has fallen apart 10 years later.

Only issue is if you brake really fast you need to get your foot down quick to stop it tipping with the sudden loss of balance.

Designed for long straight roads in the style of classic American bikes so doesn't (and wouldn't be expected to) corner well. Very smooth ride and nice easy acceleration out of bother. It is quite long compared to similar bikes by other companies and is heavy. One bizarre effect of this is that I have managed to deck it twice while stationary as once it starts going there is no chance of stopping it. No reverse gear means pushing it out of awkward parking spaces can be a pain but it is a classic, simple design.

There are bigger models of the same bike so hard to judge but I think it is a good power level for UK and European roads. A 1400 would probably be easier on long journeys on the continental motorways but otherwise I am happy with it.

More expensive for fuel than the smaller road bikes I've had but not a huge cost, petrol tank is possibly a little small with no reserve tank so just need to keep an eye on the gauge on the motorways particularly when abroad.

Ian Steggles 5 out of 5 stars

A good looking bike which is very comfortable to ride and is very reliable.

Probably the only thing would be a bigger fuel tank.

This is not the fastest of bikes but that is not what it was built for. However it had very good acceleration and torque in all the gears.

Probably the only thing would be a bigger fuel tank.

Good braking even at higher speeds.

Alexandre Lopes 5 out of 5 stars

"Fair price not like some companies who greatly increase the..."