If you are in the market for a bike which looks the part, handles itself well and has the appearance of its main American competitors then you might want to investigate the Honda  VT750 Shadow.  This is a cruiser which isn’t going to be for everyone; the seat is low and accompanied by swept-back bars and short forward footrests.  This definitely gives the bike a certain look but also makes it a marmite riding position.  In addition to the feel of the bike when riding, the low foot rests can occasionally scrape along the floor and the low weight distribution can make the bike feel unsteady when turning corners but once you are used to the way this bike handles then you will no doubt find it the ideal bike for cruising.

The VT750 Shadow has the same engine as all the bikes in Honda’s VT750 range and although this means you know it will handle itself well with a decent amount of grunt and torque, this is a heavy bike and it may have benefited from a slightly more powerful engine to combat the 238kg which makes up this beast of a machine.

The VT750 Shadow is fairly priced amongst its competitors and although you may be able to find other, similar bikes for less, what you get with the VT750 Shadow is the knowledge that you are buying into the Honda brand which equals a well made bike, with high quality parts and cheap servicing something other brands can’t necessarily go up against.

Check out the Honda VT750 Shadow in action… 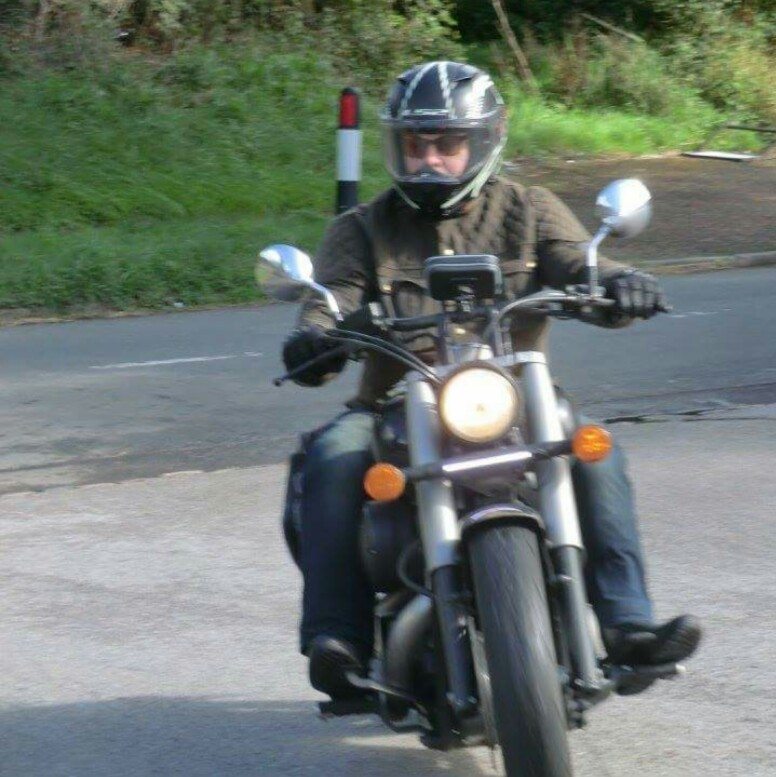 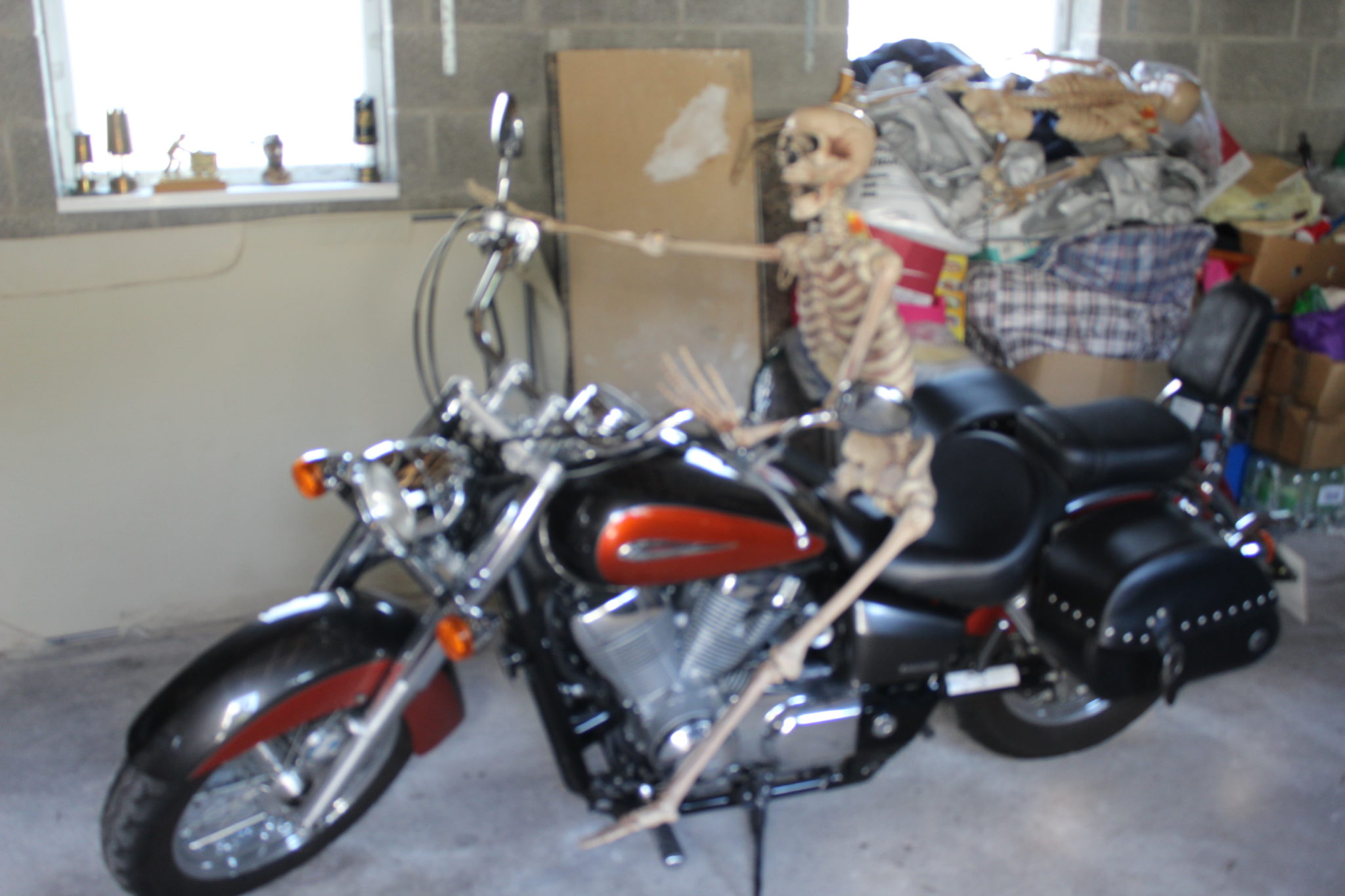 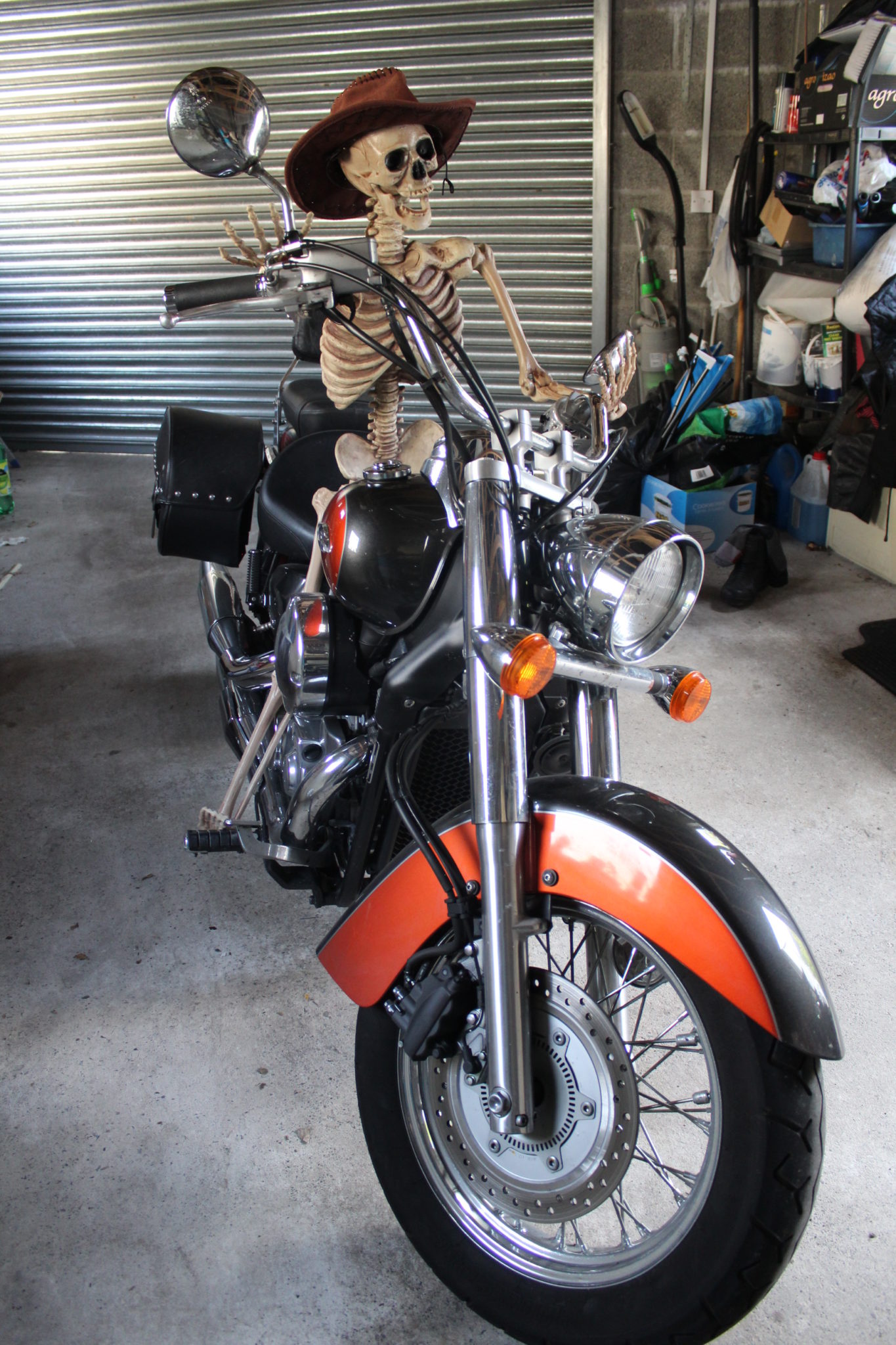 Laid back seating position, forward controls, beach bar, lovely bike to sit on. A small cruiser in every way.

Drum brakes to the rear, not ideal - but then it's not often they come in to use. When you do need it though, give yourself plenty of time and room.

The Shadow is heavy for a small machine weighing in at over 160kg, however smooth ride, great flickability, you can't lean over in the corners but to be honest you don't need to.

Given it's size, the Shadow can feel under powered and if it's speed you're after this is the bike for you. If you enjoy taking the scenic route home and are not in a rush to do so then you couldn't really ask for better.

I've used Devitt for my insurance since I passed my test 5 years ago. Less than £120 a year to keep it on the road and a full tank of fuel costs less than a 30g pouch of tobacco. If you're riding 5 days a week when you're down to your last cigarette it's time to refuel!

Rob Biggers Bignell 5 out of 5 stars

More fuel capacity but am resolving this with a custom tank

Feel as one with the bike

No issue loads of torque and enough at the top end

More fuel capacity but am resolving this with a custom tank

No problem at the moment

Discs on front drums on rear no problems stops when needed

Good on fuel and a smooth ride, and a nice cruiser

Easy riding, comfortable, fuel efficient and good to look at!

Could do with a 6th gear

For a 750 it's can maintain UK motorway road speed all day, going funless economy with it