Comfy and easy; the two words to describe the Honda DN-01.

With the characteristics of a scooter and a cruiser, the DN-01 is interesting on the eye. First released back in 2008, the DN-01 has great handling despite a wet weight of 270kg and the low seat height makes it great for any rider.

DN-01 is fitted with Honda’s new Human Friendly Transmission (HFT), this piece of kit allowed you three riding modes; automatic, twist and go and twist and more go. It’s been regarded as one of the best packages out there, it’s easy to use, smooth in operations and perfect for both dribbling round town to hitting the open roads.  Don’t forget the ABS included as standard!

For a brand new DN-01 there’s a hefty price tag, but the average starting price for a used Honda DN-01 is approximately £4,000.

Check out the DN-01 in action… 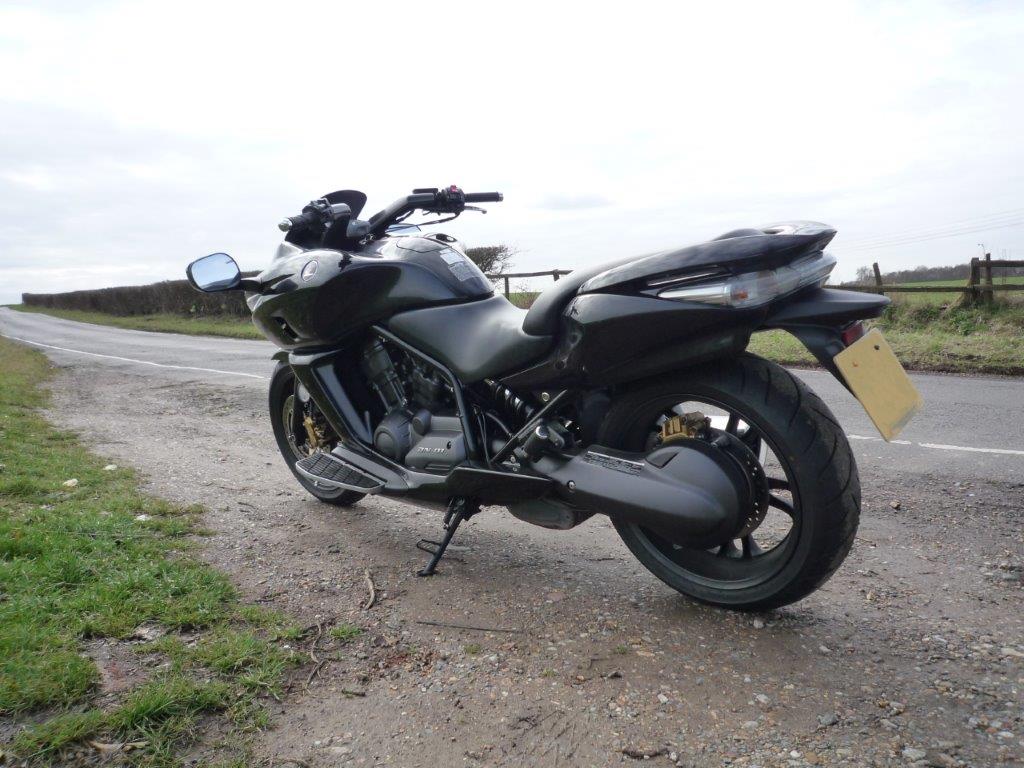 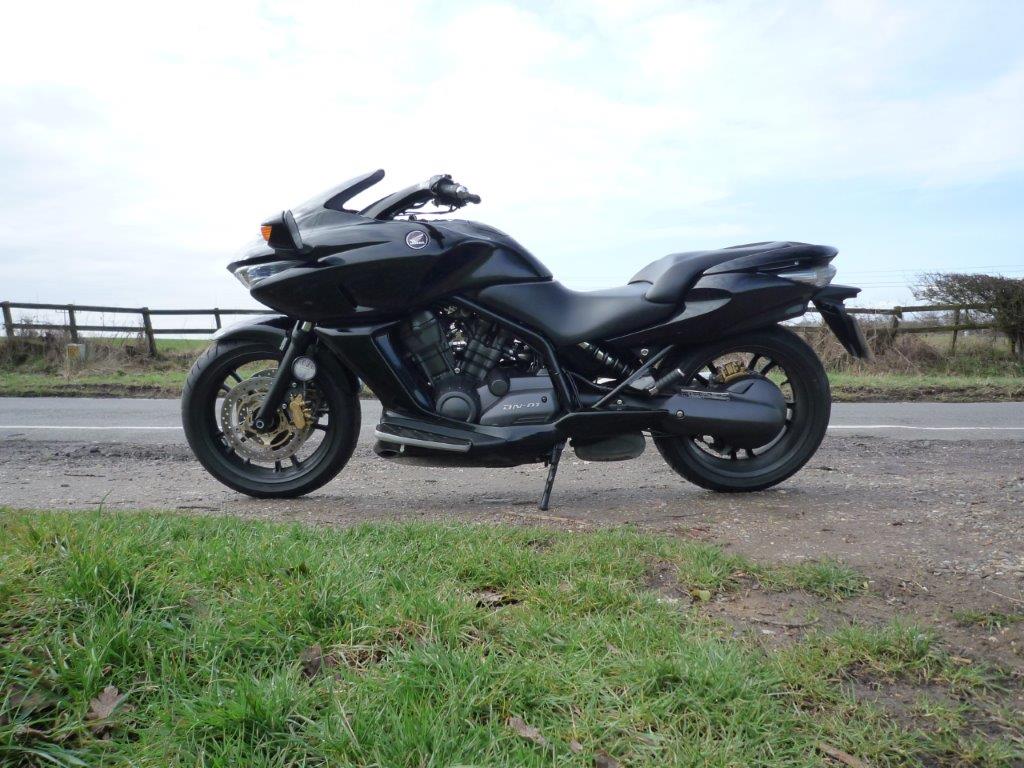 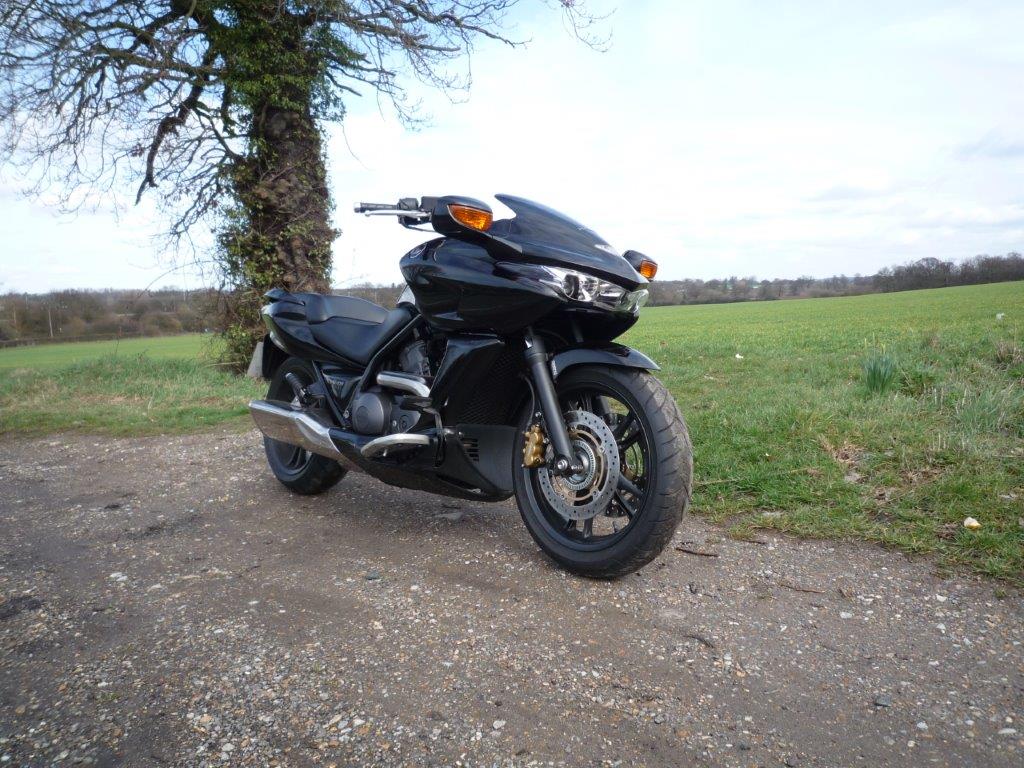 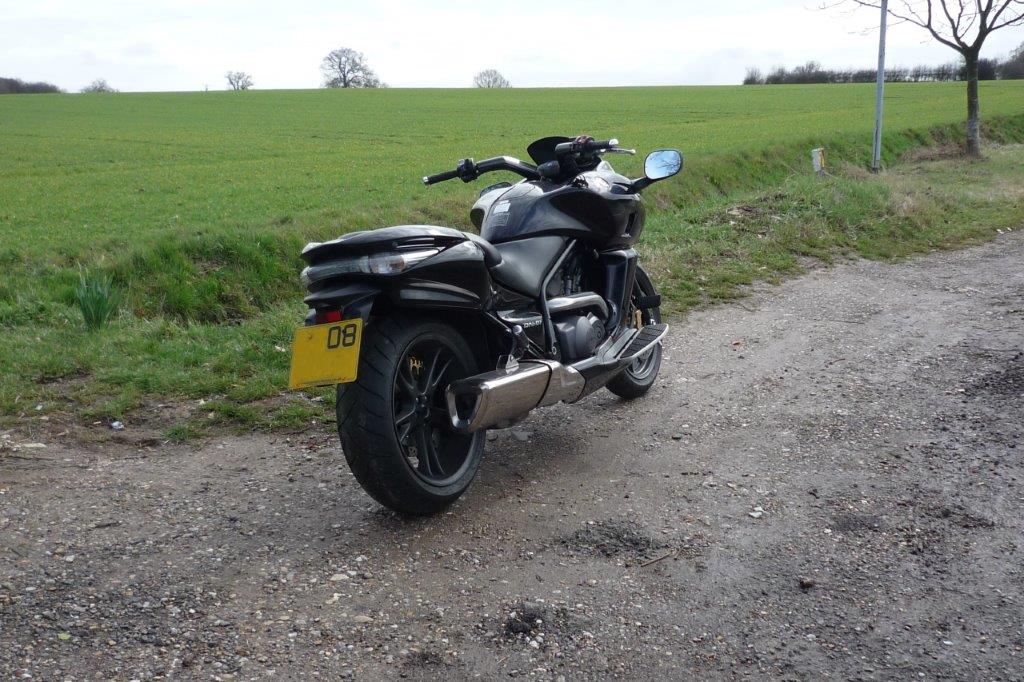 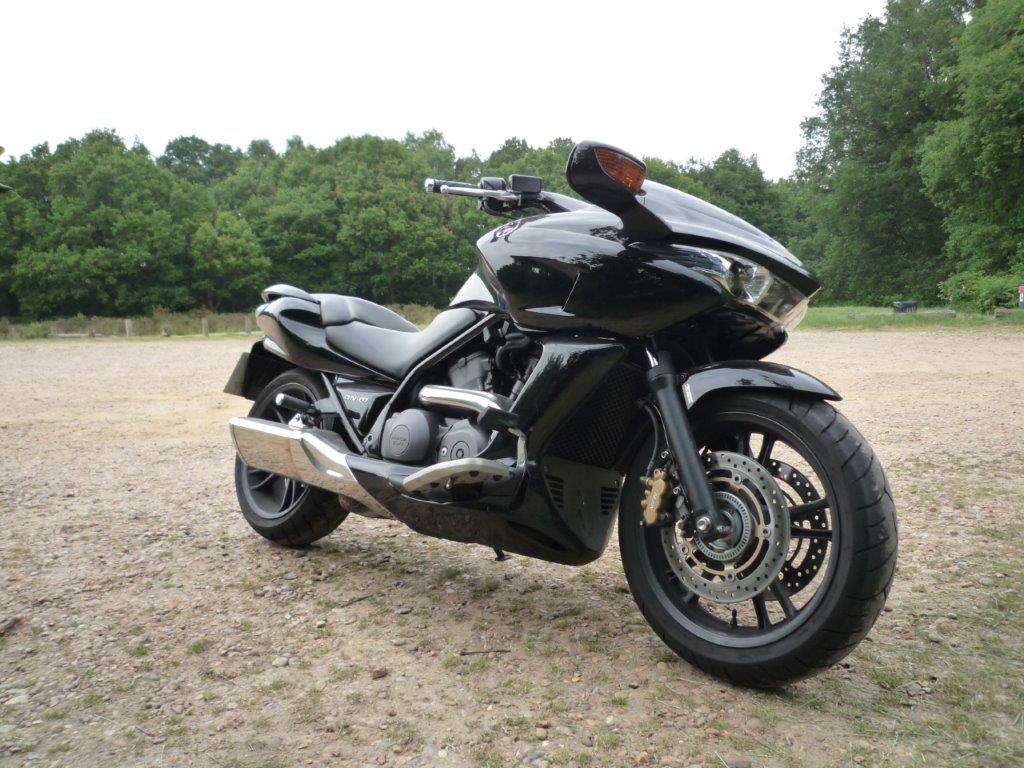 The smoothist pullaway and riding bike I have ever tried. I have been riding bikes for 46 years and most of that was commuting at around 12000 miles a year……and changed the commuting bike every two years…..Except I have kept the DN-01…….. I have retired now but it is always the first bike I get out the garage to ride……… I have not found a bike I would replace it with. The looks still attract a crowd and lots of questions where ever I take even after nine years of ownership. In all my motorcycling years I have never rode a smoother machine. It does have very good acceleration when ridden hard the braking is superb, sharp and precise……..even banked over to avoid cars that have pulled out in front of me and not left me any room. I have had mine from new and it was bought as my commuting machine and it did this for three years with no problems. After nine years of ownership I have yet to find a suitable replacement……. But I'll keep it anyway……

When the DN-01 was first mooted by Honda it was thought that it was going to have a 750cc four cylinder engine. I wonder what this would have done to the image that the Motorcycling Press gave the DN-01 had this engine had been fitted to it……. Oh, how I laugh at the way the Press slagged the DN-01 off when it was produced. It proves they haven't a clue about what makes a good machine. My long term ownership of the DN-01, to me has made me realise that this machine has got to be one of the all time greats……… But it will never be on that list thanks to the Motorcycling Press………….

With its pressurized oil drive and auto clutch its the smoothest bike anyone will ever ride. Two modes of automatic and six speed manual all changed by using your thumb... Flappy paddle gear chance for a motorcycle.

Engine has been matched to the fluid drive gearbox. You ride the gearbox on this machine, not the engine...

Bought nine years ago as a commuting bike with a commute journey of 40 miles each way. 35 of those was duel carriageway riding at 70mph... returned 70mpg.

It's a Honda, what more needs to be said.

"Be very careful to cancel auto renew! When changing vehicles..."