The V-ROD was the first bike in Harley-Davidson’s ‘ROD’ family and brought with it a number of high-tech changes such as water cooling, excess power, and quality of braking which had been completely unheard of for Harley-Davidson bikes.

Although many traditional Harley-Davidson fans didn’t appreciate the updates, this bike brings the chance to buy into the Harley-Davidson brand without having to compromise on performance, technology or looks.

Modern tyres and suspension have improved the overall handling of the V-ROD in comparison to other bikes although riders report that it struggles a little when taking tight corners.

It is clear that the V-ROD with its liquid cooled, injected V-twin engine is made for power and the open road and with comfort taking high priority, this bike is perfect for those who want to enjoy the occasional longer journey.

Fuel economy isn’t great, but providing you aren’t going to be racking up the mileage then you should have minimal issues here.

It could be safe to assume that the V-ROD is a bike for a new class of Harley-Davidson riders; ones who want the surety of buying a bike which is well made and reliable, with the classic good looks of a Harley-Davidson bike and the name to go with it, but one which can hold its own against main competitors.

Price-wise, this bike is fairly comparable with other bikes of a similar spec and the good thing about buying a Harley-Davidson is that you know the bike will hold its value if you have it regularly serviced so you don’t need to worry too much about depreciation of your investment either. 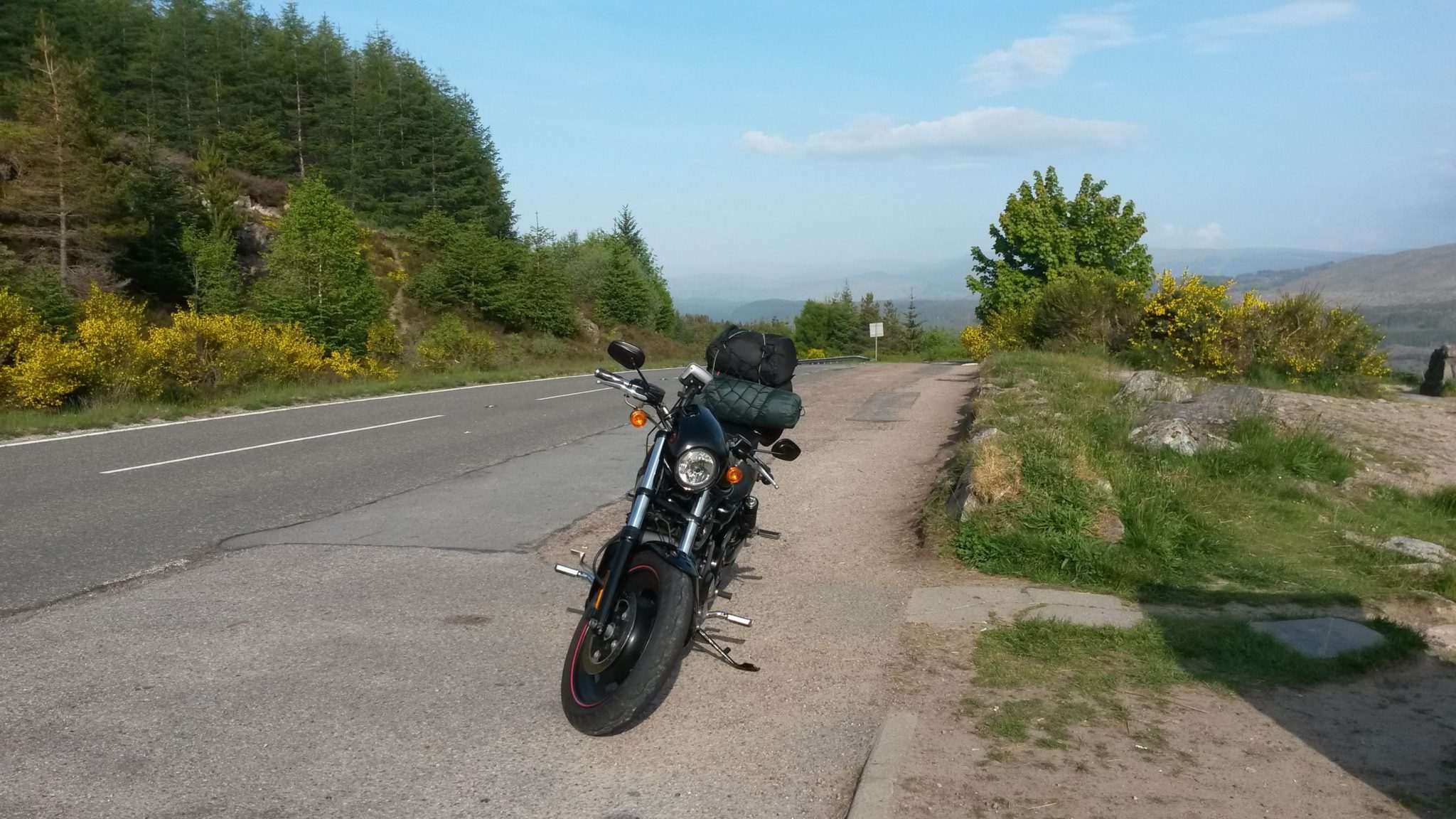 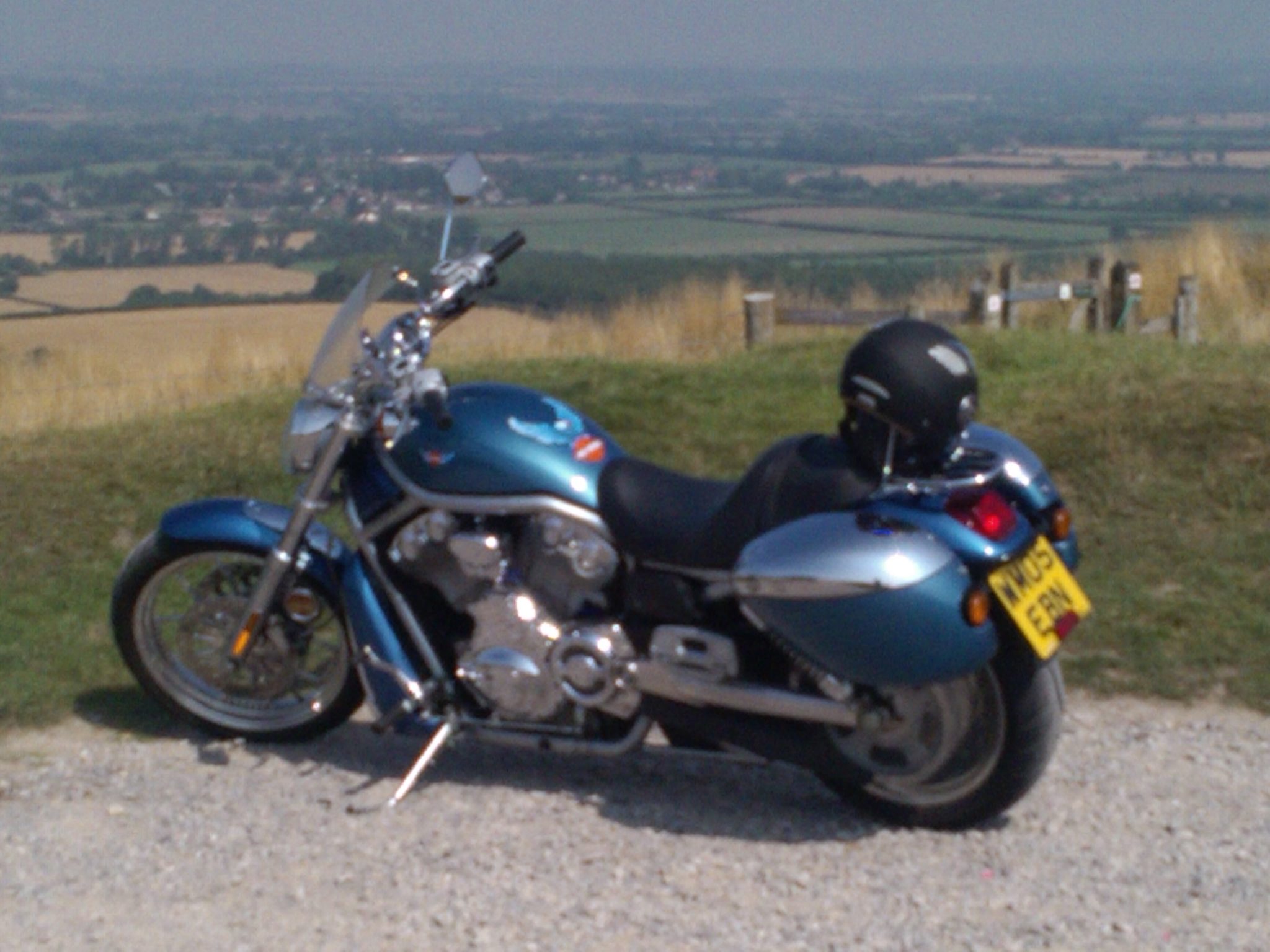 Ride Quality3-0 out of 5 stars

Running Cost2-5 out of 5 stars

It is a great mix between performance, technology and good looks

Long rake makes tight corners a bit of a challenge

Very fast for such a big bike

Its looks, its performance and its feel on the road. The Rod is a pleasure to ride and its performance exceeds many other bikes in its class. Good for the boys toy, not for the serious biker.

Too fast for us old fellas