Indian is the ‘other’ American V-twin bike firm, and produces bikes that compete strongly with Harley-Davidson’s range. The Indian brand dates back to 1901, but the current marque is owned by Polaris, which dumped its Victory brand in favour of Indian in 2017 (Polaris had bought the Indian name in 2011).

The FTR is the sportiest bike in the Indian range, with a powerful, modern water-cooled 1,203cc V-twin that makes around 120bhp, in a flat-track inspired chassis package. The entry level version is a sniff under £12k, and comes with sweet Brembo front brake calipers, black paintwork, no traction control and basic ABS. We’d be tempted to go the extra cash for the £13k ‘S’ version though – which boasts adjustable Sachs suspension front and rear, top-end Bosch IMU-based traction control and cornering ABS, plus a 4.3” touch-screen colour LCD dash.

On the road, the FTR is a proper hoot, with the torquey motor giving strong low-down drive and gutsy midrange. But if you want to take it easy, it’s also very civilised at pootling speeds. The style is a big plus point too: Indian has put some work into the paint jobs and the trellis frame with braced tubular swingarm makes a handsome foundation (especially in the red finish on the RR version). 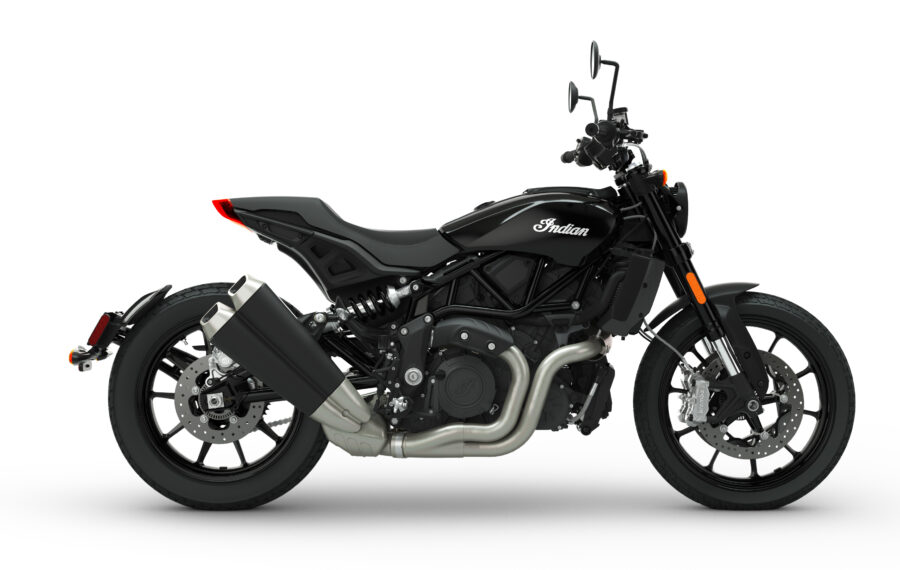 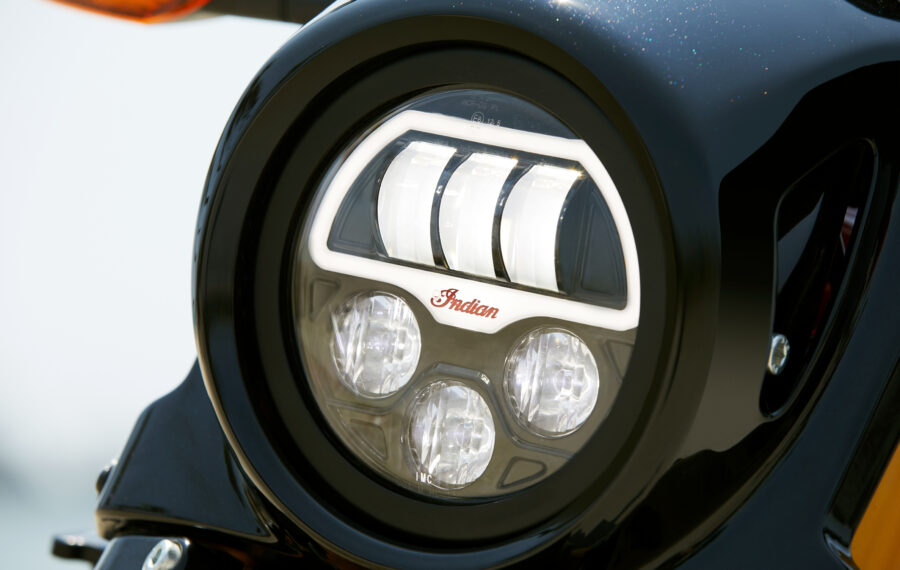 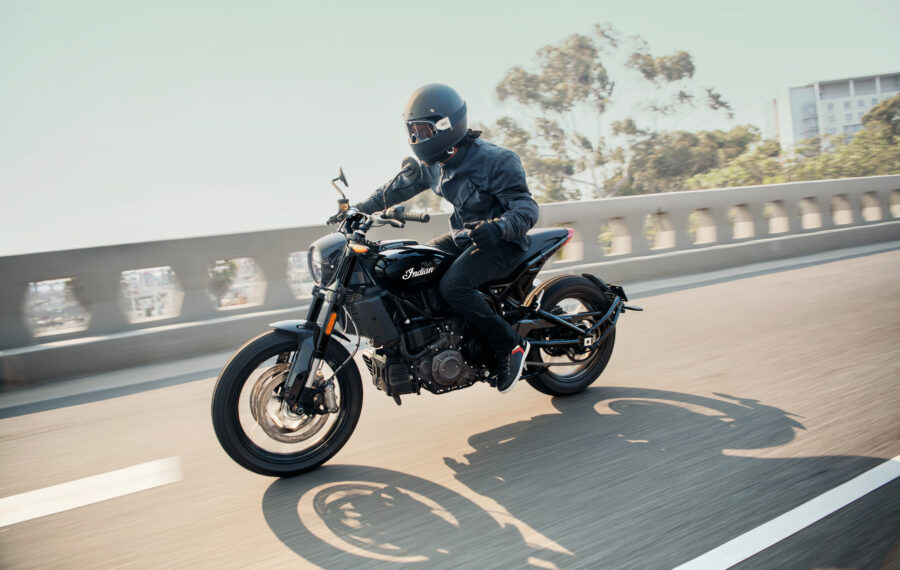 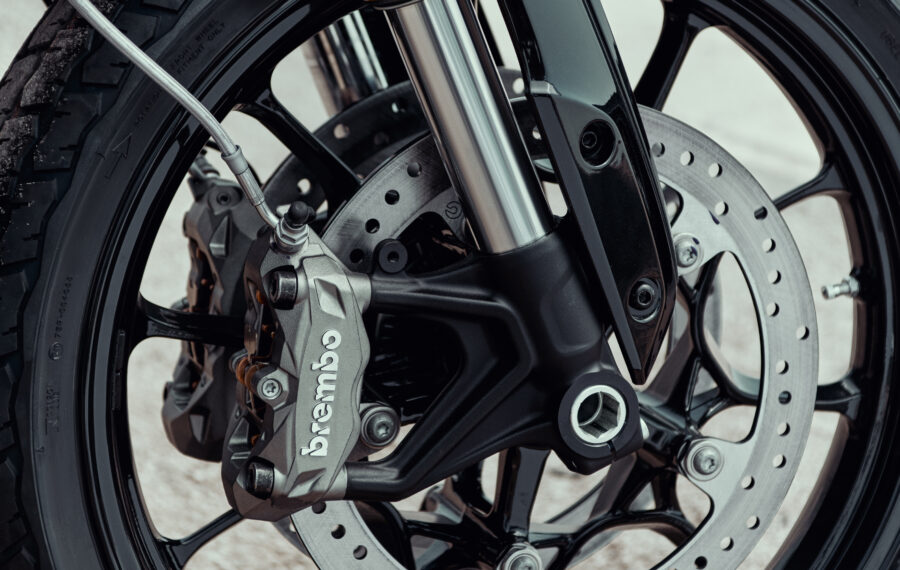 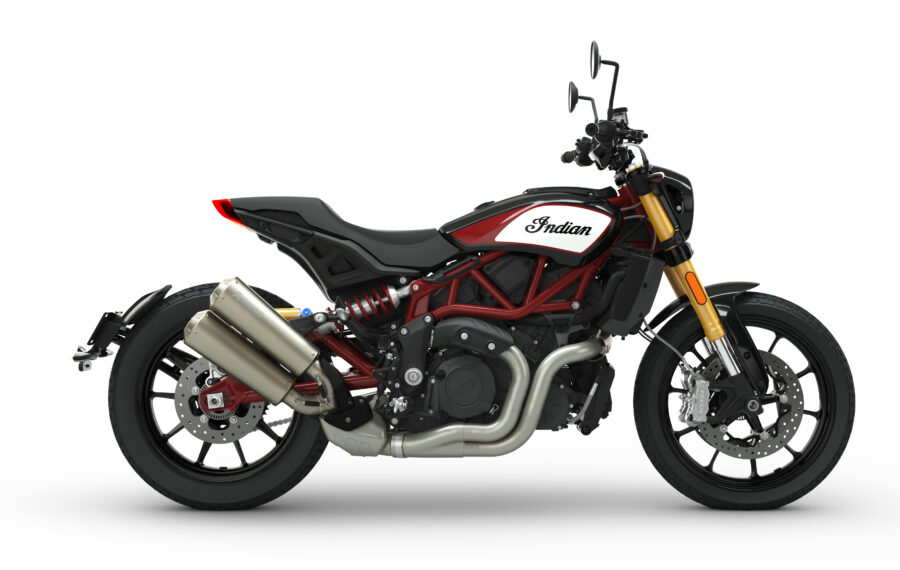 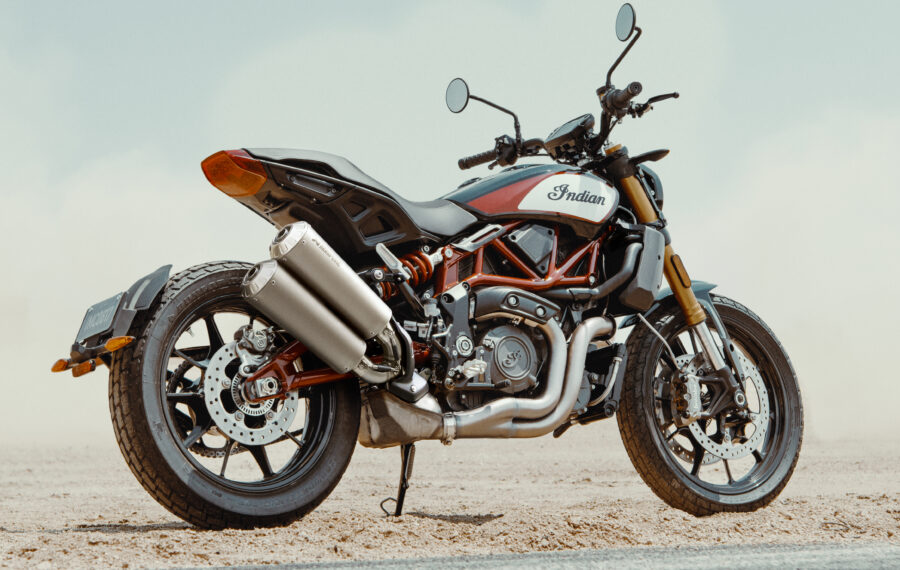 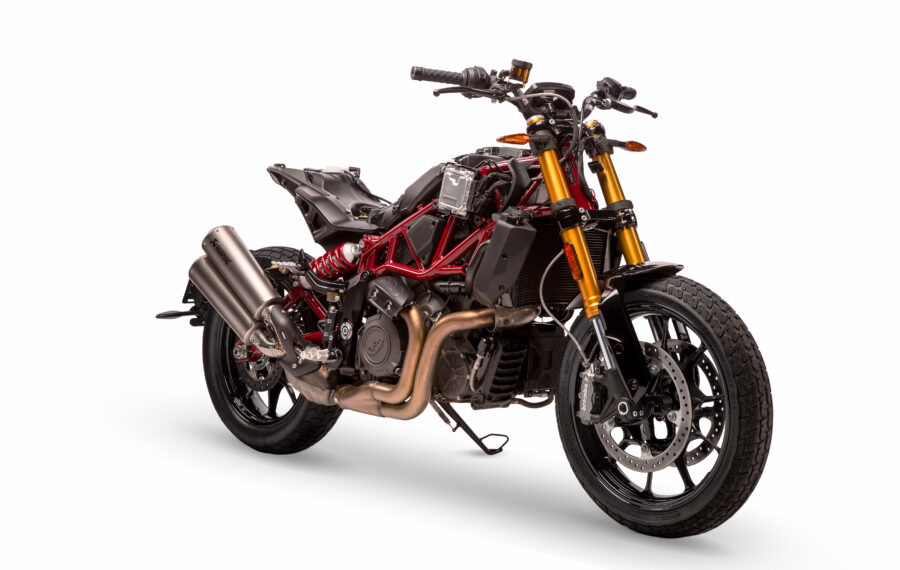 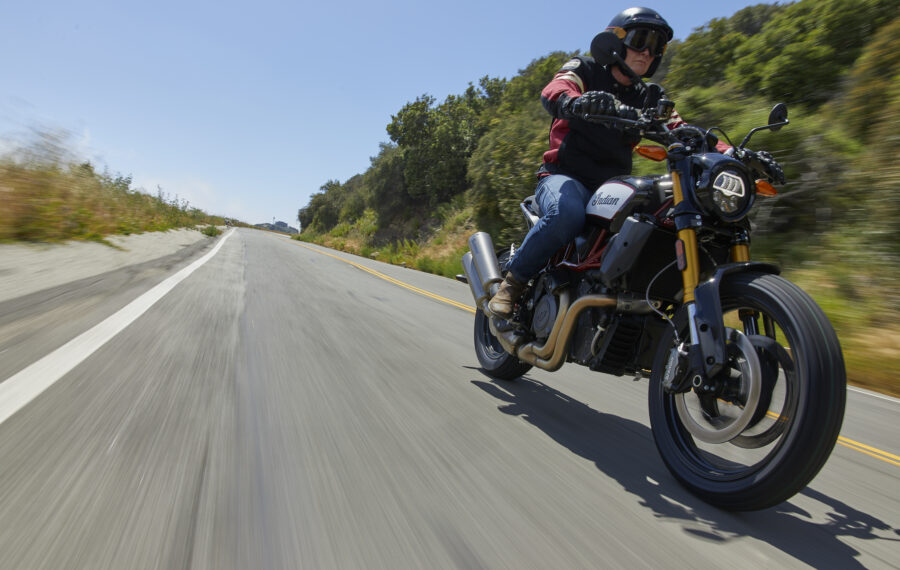 A Guide to Flat Track Racing

Everything You Need To Know About: Indian