On the face of it, the BMW K1300 S is a simple update of the K1200 S, keeping the overall looks and basic design, with a bit more power.

Dig a little deeper though, and the changes go further than that. The engine is bigger, with a new 1,293cc engine, up 136cc thanks to a 1mm overbore and 5.3mm longer stroke. And that, together with revised electronics, improve throttle response and low-down torque.

On the chassis front, new Duolever components are made from light alloy rather than steel, cutting excess mass from the steering setup and improving feel from the front end.

The electronics took a big step forward though, with updates to the ABS antilock brakes, traction control, new ESA II semi-active electronic suspension and a new quickshifter option too.

The K1300 S was discontinued in 2016, so used bikes will be getting on a bit now. Watch for electrical problems, which can be pricey to sort with genuine parts. Some repairs also need a BMW main dealer to reset computer coding on the ECU, so make sure you have a dealer nearby, and be ready for some hefty labour charges.

But when it’s running well, a K1300 S is a real joy to ride: fast, smooth, comfy, and with some of the official BMW accessories fitted, really practical and luxurious too. 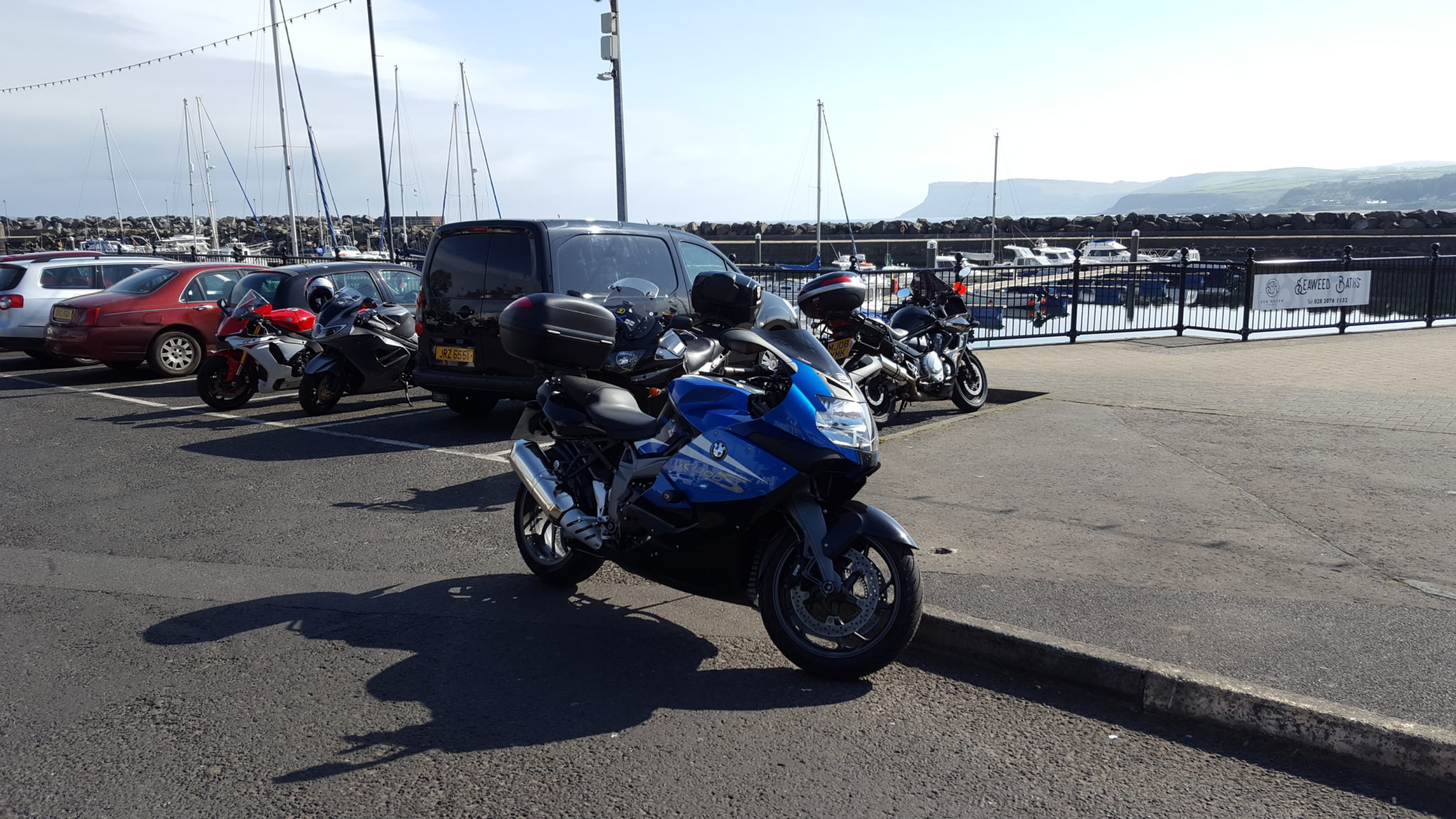 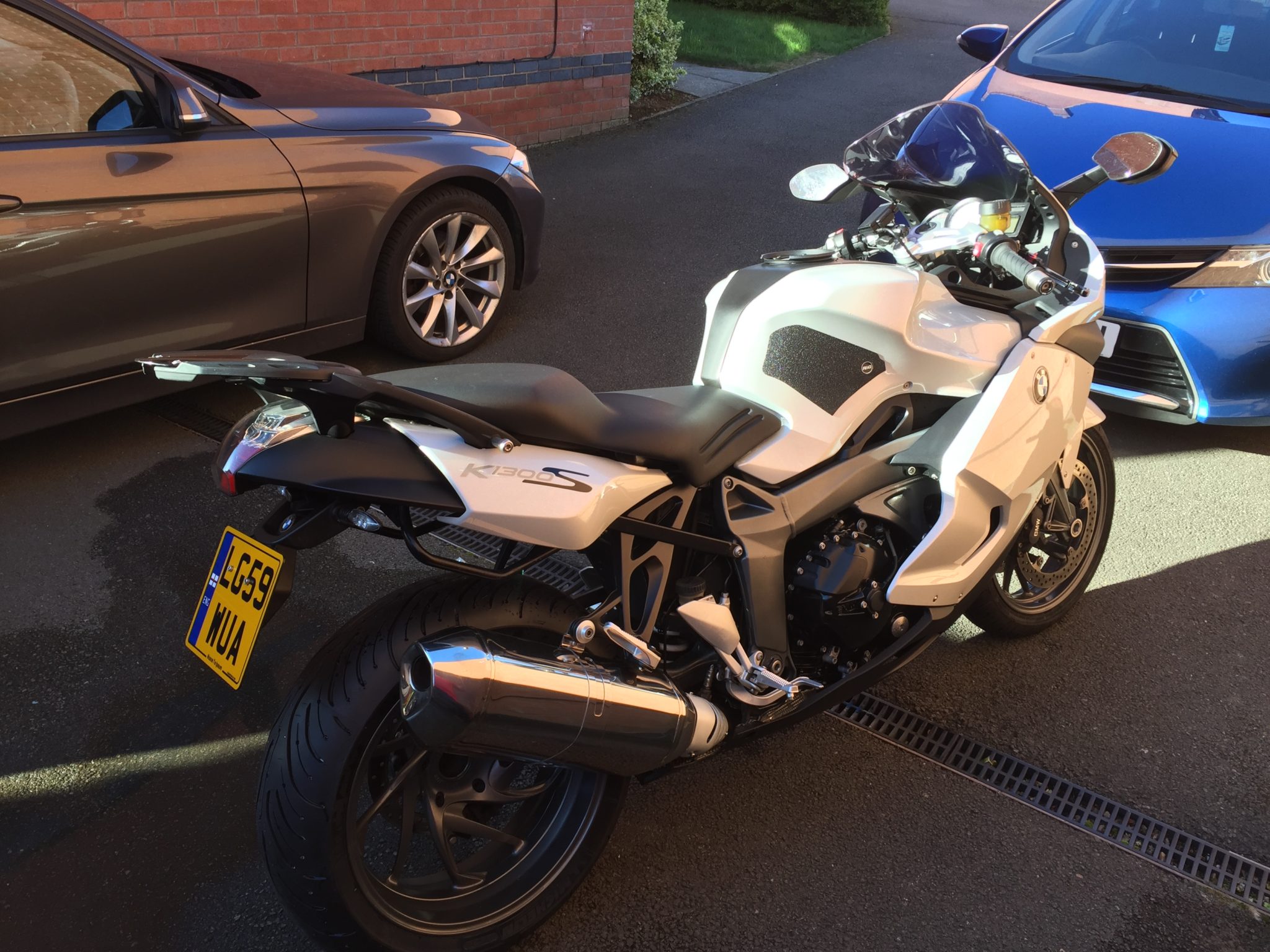 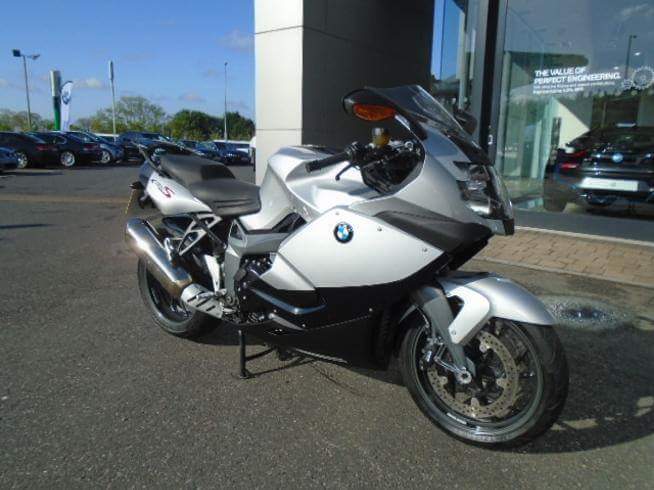 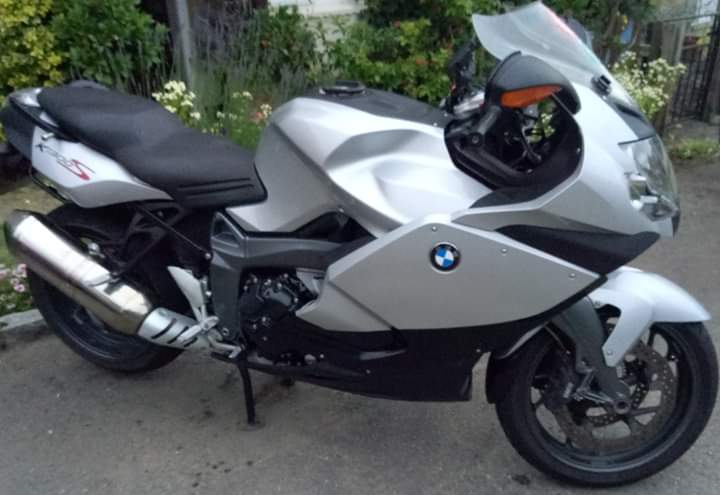 Does everything and more. Best bike for two up touring with sports bike performance. Nothing else out there...

40,000 miles a year two up no problems and total comfort

As much power as you need at the right time/delivery

Can be a little bit expensive on bits

Can be a little bit expensive on bits

Darren Barnes 5 out of 5 stars

Fast, stable and extremely well put together motorcycle. You want to cover distance quickly, and with comfort, then the big K is worth a look. Get one with panniers with all the tricks loaded and it will reward you on every mile. Lots of smile guaranteed!

It takes a while to get use to the front end, however is stable once lent over

Everything goes together well, as you would expect from German engineering. However both switchgear had to be replaced, due to being made from play-doh.

Rear brake could do with more bite, but overall is hauls up the big bike well.

Goes like stink. Handles beautifully and doesn't feel as heavy as it is. Simply awesome beast. BMW made a huge mistake when they stopped making this machine. Their range offers nothing close as a replacement now – the only shaft drives are the massive K16 or the agricultural R1200 based horrors. The S1000 variants are good, but chain drive.

Could do with throttle by wire and cruise control

Super smooth all the way from zero to illegal and beyond. Quick shifter makes up changes immediate, and the gearbox makes seamless clutchless downshifts trivial. Corners with great precision and confidence despite not exactly being the lightest machine in the world. Would give even an out and out sports bike a run for it's money.

Pulls like a proverbial train, managing an average 52mpg. Notwithstanding the noises from clutch and idler, this is one awesome engine.

Seems to average 52 mpg no matter what – hundreds of miles on the autobahn or pottering about town. Servicing at a BMW dealer can be pricy, especially 18000 mile services as that involves valve clearance checks which means radiator out just to get to the heads.

Starter idler spacer and clutch can be a bit noisy. Seems to affect some bikes and not others, which would lead you to suppose quality assurance an tolerance on some parts isn't all it could be, though no problems elsewhere in the last 30000 miles.

Brakes aren't at all bad, but could offer a little more feel. It's quite easy to lift the rear wheel if you grab a big handful of front. BMW have got the linked brakes set up as near to right as you can and the abs works a treat. Not that I've had cause to test it you understand.

Super smooth. Telelever suspension works wonderfully. Not the fastest turn in in the world, but it's not a sports bike.

Goes like the proverbial rocket. Not quite up there with the H2s of this world, but seriously quick.

51mpg isn't bad going for a 1.3 litre rocket ship. If you get it serviced by BMW, that gets very expensive

Pretty good. Won't pull your eyes out of their sockets, but stops quicker than many bikes I've ridden.

I simply love mine. I’ve owned it 6 years and it’s covered 76k pure joy every time I sling my leg over the beast.
Running costs are getting a little big but the pure joy this machine delivers is worth every cent.
I’ve toyed with selling her and going for an R1250Rs but frankly – it’s no contest !

I have owned 3 K1300S ‘s and each time found that nothing else compared. The closest to is the new hyabusa.

BWM, with respect to those making decisions on their line up, has made a fundamental mistake in not continuing and developing the K1300s line. If you want to study how to make a bad decision and reduce your customer base, then congratulate the Einstein that came up with this pearl to stop the line. Not saying that the current models are not worth considering, but BMW management has simply taxied their sport tourer clients and hand delivered them to Suzuki.
It’s a mistake that in time will be realised, but maybe too late