The G650GS is essentially an updated version of BMW’s G650 and F650GS single. Like its super-popular predecessor, the F650GS, it’s  an entry-level adventure bike and one of the most affordable BMW motorcycles ever made.

The single-cylinder motor differs from the F650’s, though. The old bulletproof Austrian-built Rotax unit has been replaced with a Chinese motor from Lonchin. Reliability doesn’t seem to have been affected, despite this cost-cutting measure, but the timing of its arrival — when the far more practical twin-cylinder F800GS was already selling well — has meant that sales were relatively poor and lead to its demise in 2017, just six years after its 2011 launch.

The G650GS a fairly capable middle-weight adventure bike, and feels well balanced on the road, especially round town and in traffic. The single-cylinder motor is a little limiting on longer trips that involve motorway work, though the counter-balanced Chinese engine is smoother than you might expect and delivers incredibly good fuel economy with around 90mpg reported from some owners. Short final gearing is an indication that BMW thought more owners would ride off-road, and can be a pain on faster roads. Changing the sprockets is an easy fix; re-calibrating the speedo possibly less so. 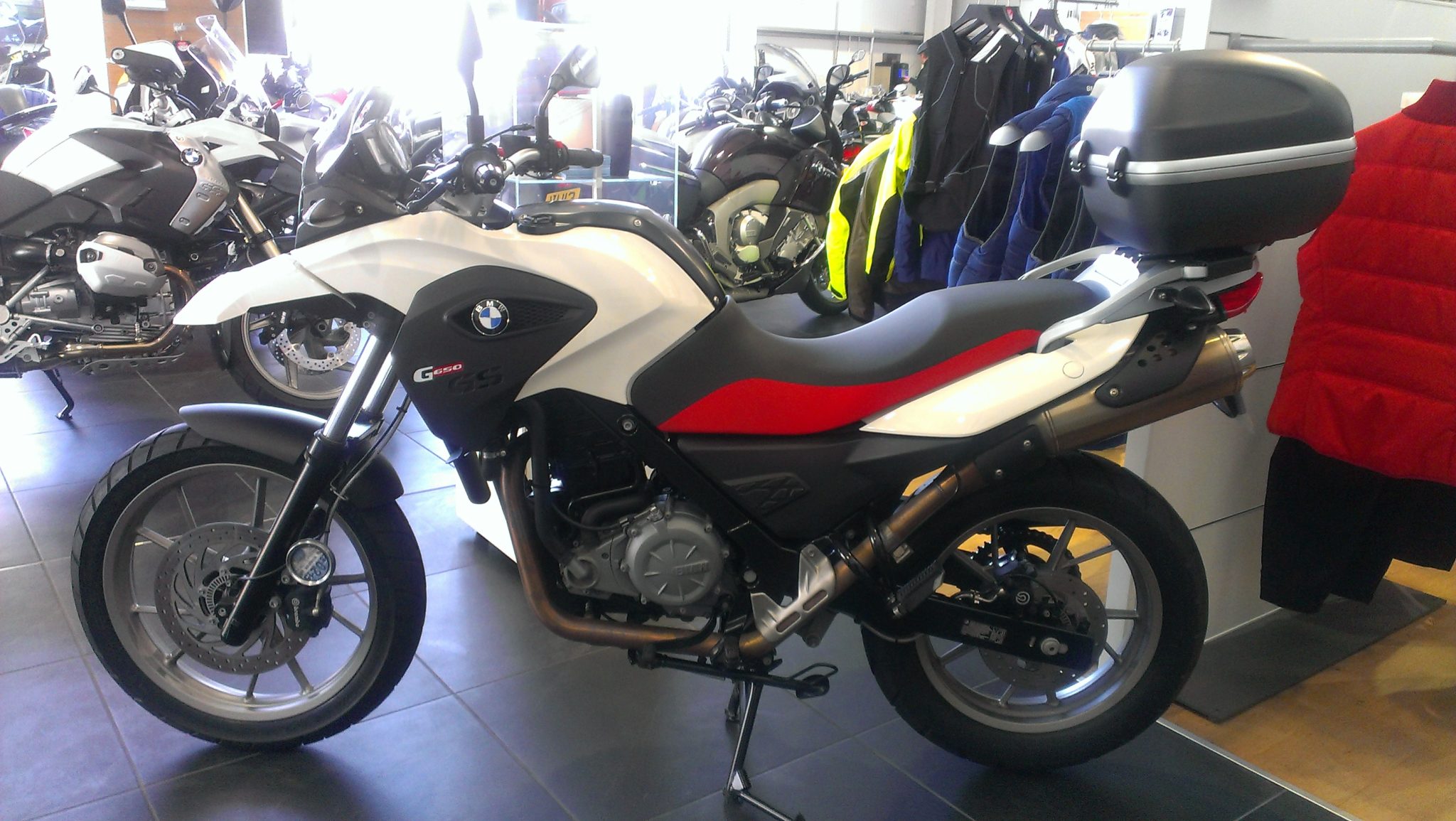 Suitability for my needs, good all rounder

Comfy, short or long journeys, no passenger carried as yet

Good build quality no issues as yet

650 single engine, torquey, medium weight, corners and handles as u would expect an adventure style bike to

Does what I need it to do

Nicolae 4 out of 5 stars

It's a nice bike to ride if you are not going on the motorways. The engine is very smooth, but in my view is not providing enough power. Very good bike for beginners.

Engine does not feel powerful. Comparing with other 650cc I've ridden is one of the slowest ones

Haven't done many miles, but for the moment no issues.