“Brexit” has undoubtedly been the biggest piece of news the UK has received in 2016. The ‘leave’ result shocked many people, signalling a big change on the horizon. But what kind of change, and what does this change mean?

Pretty much every aspect of our lives could be affected by the UK leaving the European Union, and so it is no surprise that many people working in large industries, down to small and medium businesses, have attempted to analyse what this could mean for the future of their businesses. It does seem an uncertain tone resonates throughout all industries in the UK at the moment, and this is no exception in the motorcycle world. 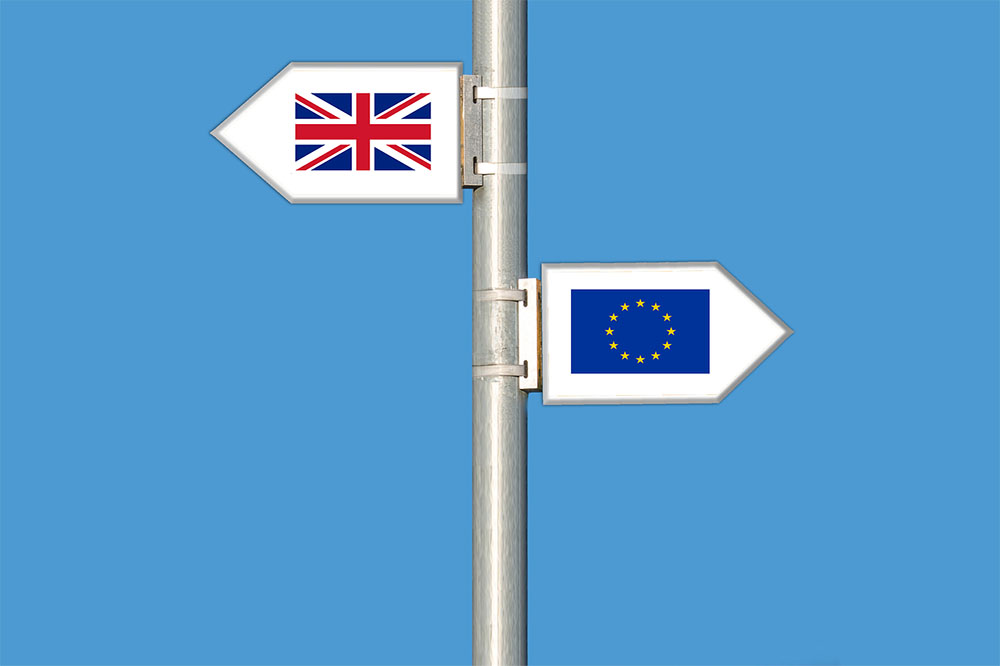 The Motorcycle Industry Association (MCIA) – the trade body for the wholesale side of the UK motorcycle industry – has called for a period of ‘calm’ following the result. They wish to reiterate that it is not a time to panic, and that although the result is worrisome for some, the process will be a long and complex one that could eventually benefit us in time. They say it is important to read and observe what is happening before simply reacting.

Last month, it released a statement to the industry on its website, reflecting on the news and what this could mean for motorcycle dealers in the UK. It said, “Whether these opportunities are converted into strong international advantage is very much down to how both business and government perform in the coming years…” This is similar to what other industries have also been saying. It is simply too early to predict any further, and although times are uncertain, the MCIA is saying that it will stay close to the action and work hard to dictate the industry along the right path following the post-Brexit fog.

The MCIA reiterated on numerous occasions in its statements the sentiment that a period of uncertainty will likely follow the Brexit result, but that in the future, it is likely that new frameworks will emerge and that new relationships will develop with other trading blocs. This could result in a lot of opportunity for new and improved trade environments for motorcycle dealers in the UK.

What about right now?

Of course, right now, not much is likely to change. We continue to be in the EU for possibly another 2 years and current type approval and single market regulation (such as licensing etc) will still affect us. Theresa May has said she will not evoke Article 50 any time soon, which means that it could be a matter of years before the UK has successfully and completely removed itself from the EU and the status of the UK being ‘independent’ will then begin. It is also not as black and white as it is often portrayed in the media, with months of negotiations needing to take place. Consequentially, the trading environment in which motorcycle dealers currently operate will not significantly change in the immediate future.

However, one worry that some motorcycle dealers have had is the weakened pound, which is a concern over all industries in the UK. The plummeting value of the pound has had an effect down to every individual, with shares and stocks also reacting in its wake. It certainly signals a worrying time for some. The motorcycle industry has seen positive growth and recovery over the past few years, and the weakened pound along with fluctuating and uncertain interest rates does pose a risk to this growth. The MCIA states that they ‘hope’ this does not overly damage the sector in the short term.

The MCIA is doing a lot more than just ‘hoping’ things stay positive after the Brexit result. They have already met with the director of the Department for Transport and offered expertise as well as suggesting priorities. They are very active in the way that the industry will move forward post Brexit.

It has also been given approval to dedicate a specific Brexit ‘unit’ as part of the MCIA especially for this cause. By setting up a dedicated unit, members have been able to quickly create communication channels to the relevant people in parliament to receive information and answers promptly. These are all positive steps following an unstable and worrying period of time.

The MCIA has also set up a travelling consulting surgery, in which it meets with members to discuss anything from exporter, importer and manufacturing issues to market fluctuations and currency. The reassurance that this gives motorcycle dealers means that it can be very much ‘business as usual’ for the time being without a need for short term panic or fear.

Of course, no one knows what the future holds. However, the MCIA has faith that in due course, the UK Government will become a much more powerful institution and as such, the motorcycle industry could well have stronger negotiating powers.

Ultimately, the MCIA and the motorcycle industry will need to evolve around the changing world that we are likely to find ourselves in throughout the next few years. As the MCIA so clearly reiterate, it is important to take this uncertainty and transform it into opportunity.

If you would like to find out more or need a quote for your motor trade insurance then please call a member of our Commercial team on 0845 300 4868.