Honda’s CRF250L has done well for the firm – a lightweight single-cylinder dirt bike, with soft-edged power and slick styling, that hit the spot for many riders. The peak power output was a little on the low side, and it wasn’t a cheap option, but it looked amazing, was super easy to ride, and with suitable tyres, could hold its own in most offroad conditions.

Honda added to the appeal in 2017 with the trick-looking ‘Rally’ edition, with more extreme bodywork and longer travel suspension. It was just like a ‘proper’ adventure machine, only on a much smaller, lighter and manageable scale (though the seat height was still pretty high).

For 2021 then, Honda has given the CRF250L range a bigger engine, a bit more power, and various other tweaks, saving 4kg in total. They also get a new name – the CRF300L and CRF300 Rally.

On the engine front, there’s a new longer-stroke unit, up to 63mm from 55mm, with the bore staying at 76mm. Capacity is up to 286cc, which helps give ten per cent more power and 18 per cent more torque. The numbers are now up to 27bhp@8,500rpm from 24.4bhp, and 19.6ft lb@6,500rpm from 16.7 ft lb. It’s a Euro5-emissions compliant unit of course, and also has shorter ratios in the first five gears but a taller sixth gear. A new slipper/assist clutch plus a load of detail intake and exhaust mods round off the powerplant update.

The chassis is where most of the weight loss occurs: the steel tube frame and aluminum swingarm are new, and give kerb weights of 153kg on the Rally and 142kg on the 300L. Meanwhile, the steering geometry gets tweaked to suit longer travel Showa suspension.

The L gets an extra 10mm front and 20mm rear travel, while the Rally gets another 10mm travel up front. Both bikes have a 21” front wheel and 18” rear, so you can fit a wide range of dirt tyres, and the ABS is switchable for serious offroad antics.

New bodywork incorporates a redesigned LCD dashboard, and the Rally gets a larger fuel tank, now up 2.7 litres to 12.8 litres. Seat height is actually 5mm higher on the base bike at 880mm, but the 300L Rally has a 10mm drop compared to before, now down to 885mm. The Rally seat is also broader and rubber-mounted, for extra comfort on those continent-crossing trips. There’s a small but decent-quality range of factory accessories, including a 38 litre top box, rear carrier and sump guard (standard on the Rally).

Check out the Honda CRF300L/Rally in our gallery… 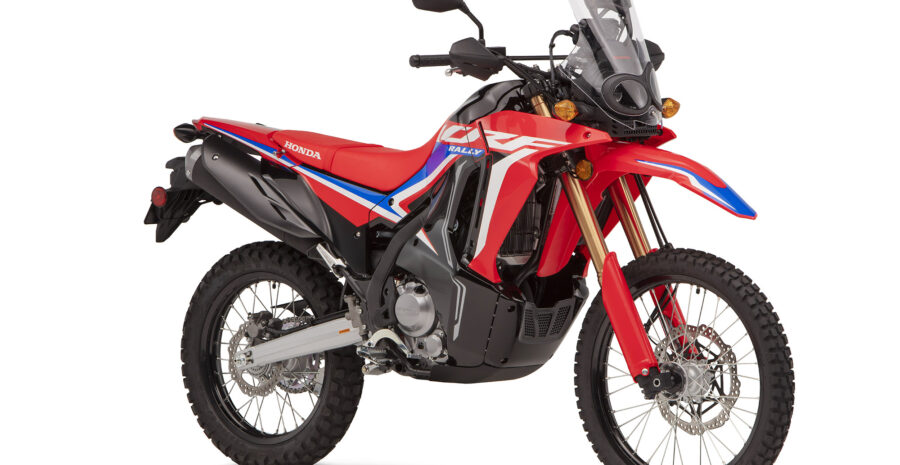 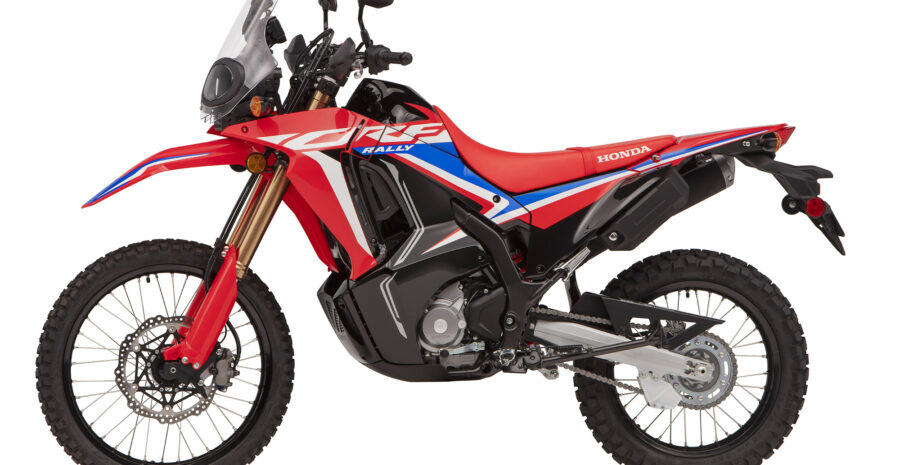 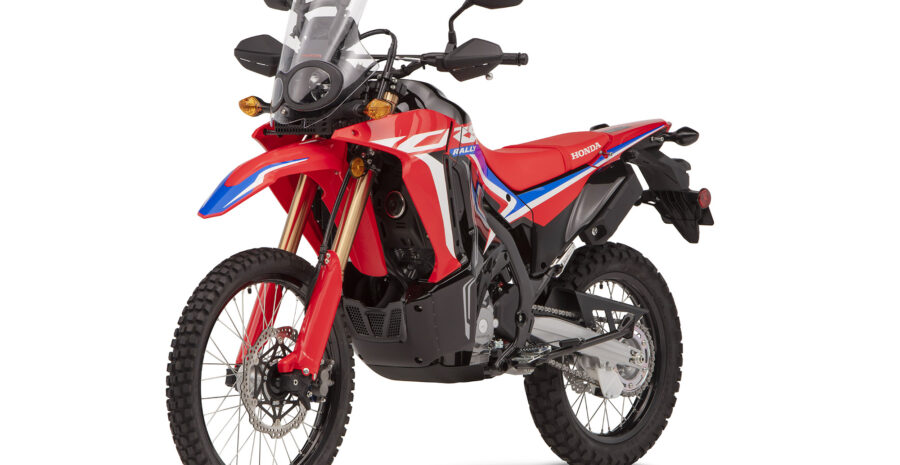 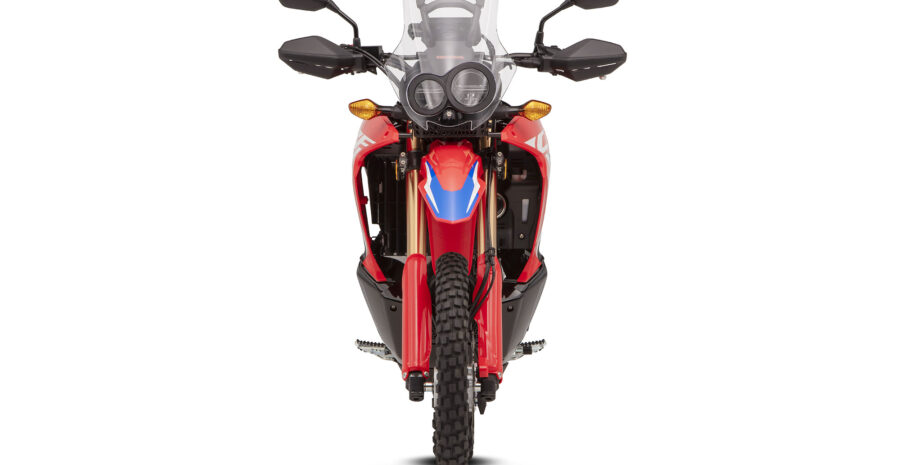 "Professional quick efficient friendly. What more do you need"