The Brutale is MV Agusta’s take on the supernaked sector, with more than a nod to Ducati’s ‘Monster’ range. The 1000 is the biggest capacity Brutale, and it uses a version of the inline-four cylinder 999cc engine used in the F4 1000 superbike.

The first full-bore Brutale dates back to 2005 when the firm produced the 910cc version, and there have been various versions on sale since – 1078, 1090, 990, 920, all with differing engine capacities and a choice of chassis tech – from the merely great through to barely-disguised superbike-race spec brakes, suspension wheels and tyres.

Single-sided swingarm, aggressive front end profile and stunning performance comes as standard on both… Not enough for you? Then the 2020 ‘RUSH’ variant adds even more outrageous drag-strip styling… 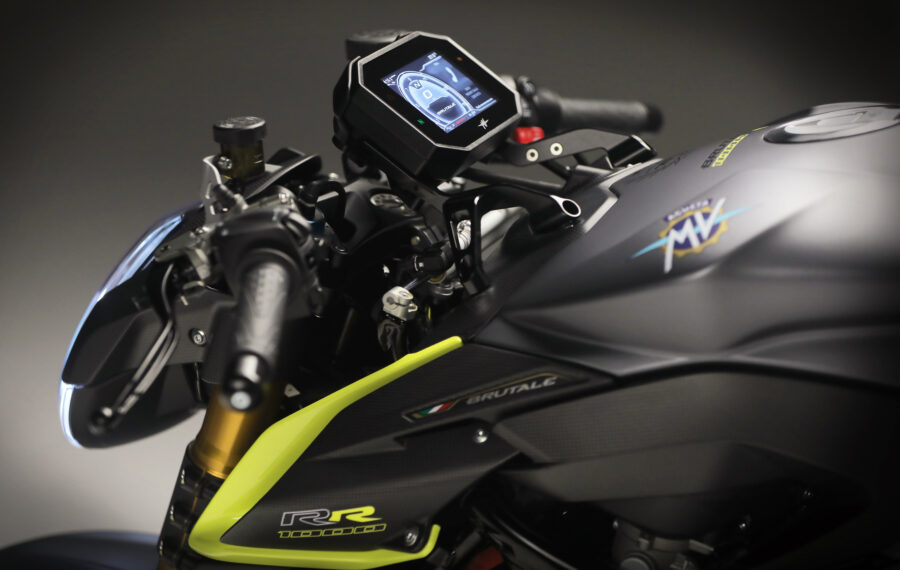 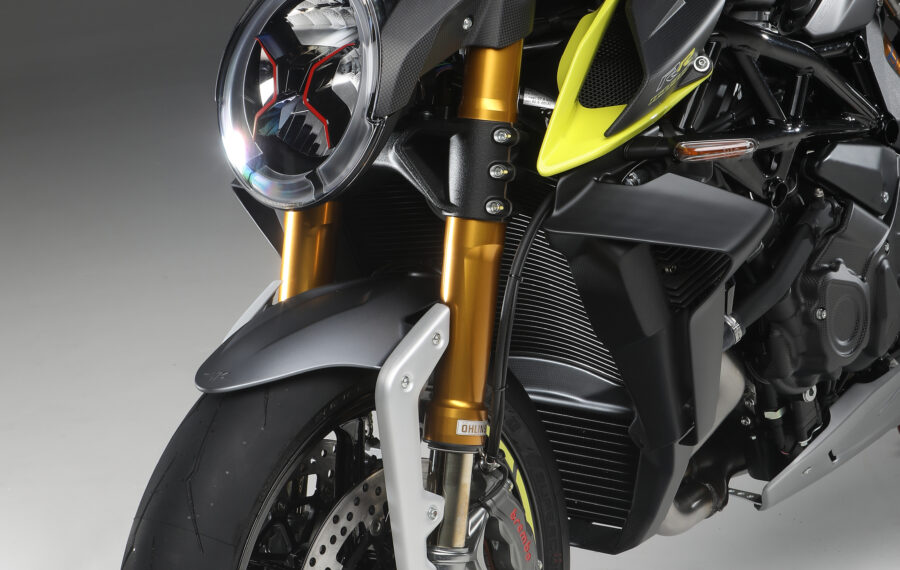 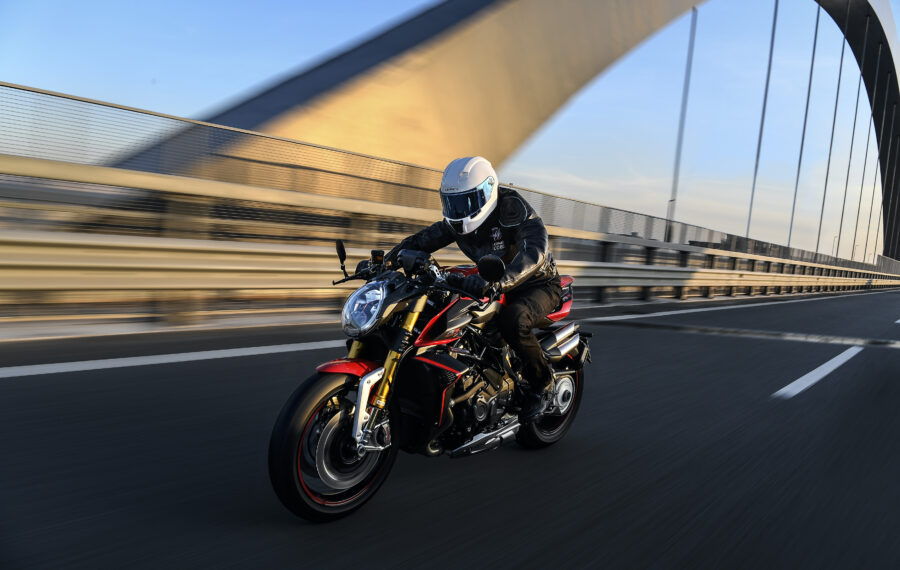 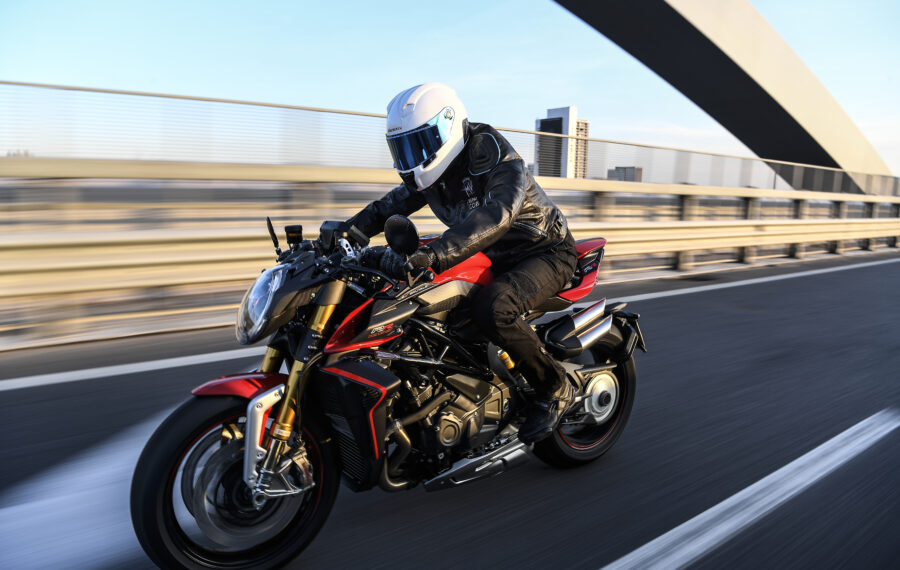 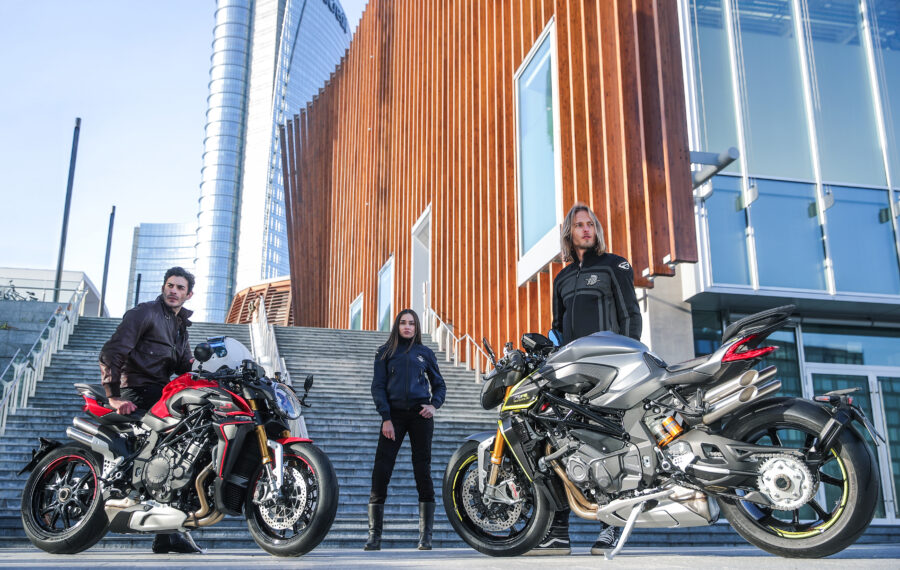 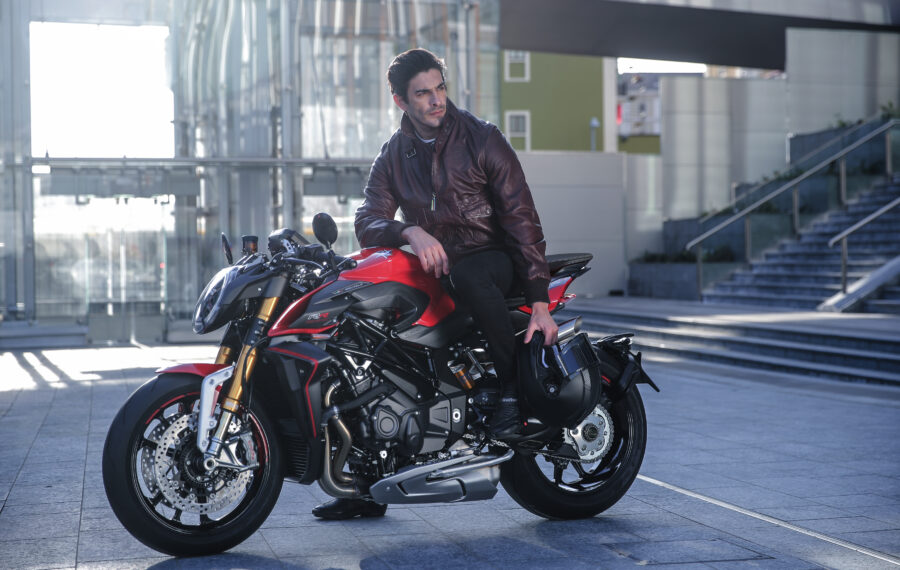