Back in the 1990s, the 600 supersport race rules were set, limiting four-cylinder machines to under 600cc, and twins to under 750cc. That left a gap in the middle for three-cylinder motors, which would be permitted with a 675cc capacity limit. Triumph in the UK produced its Daytona 675 triple, which did well in supersport racing, winning the British title five times and even won a TT under Gary Johnson. And then MV Agusta surprised everyone by bringing out its own 675 triple in 2012.

The F3 takes many styling and chassis cues from its bigger sibling, the F4 1000, with the same type of  trellis frame, single-sided rear swingarm, sculpted front headlight and red/silver paint scheme. It’s got decent performance too, with around 125bhp on tap, and a 173kg dry mass.

The fuelling is a bit hit and miss on earlier bikes, but has improved over the model years, and the excellent handling works brilliantly on track. The F3 675 has done well in World Supersport racing too, finishing on the podium several times and finishing second in the constructor’s title in 2018. 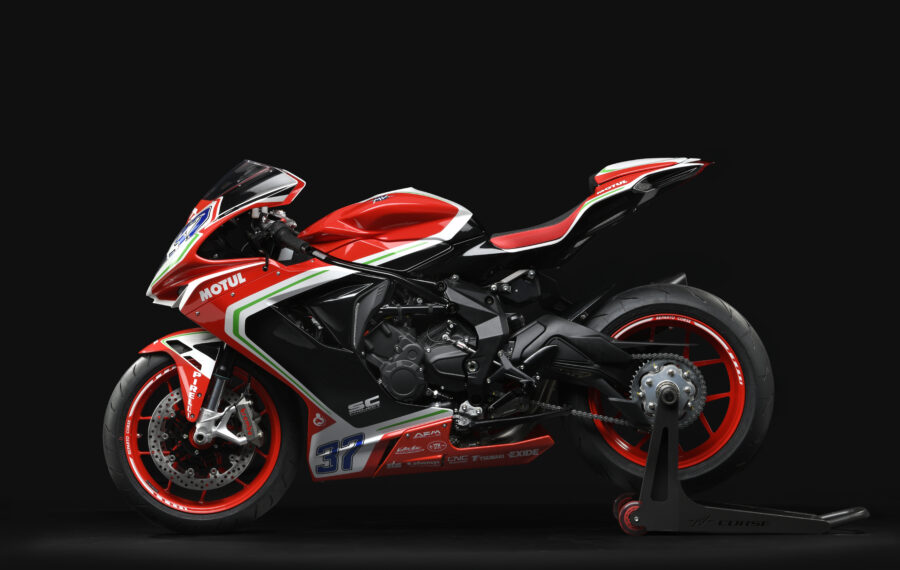 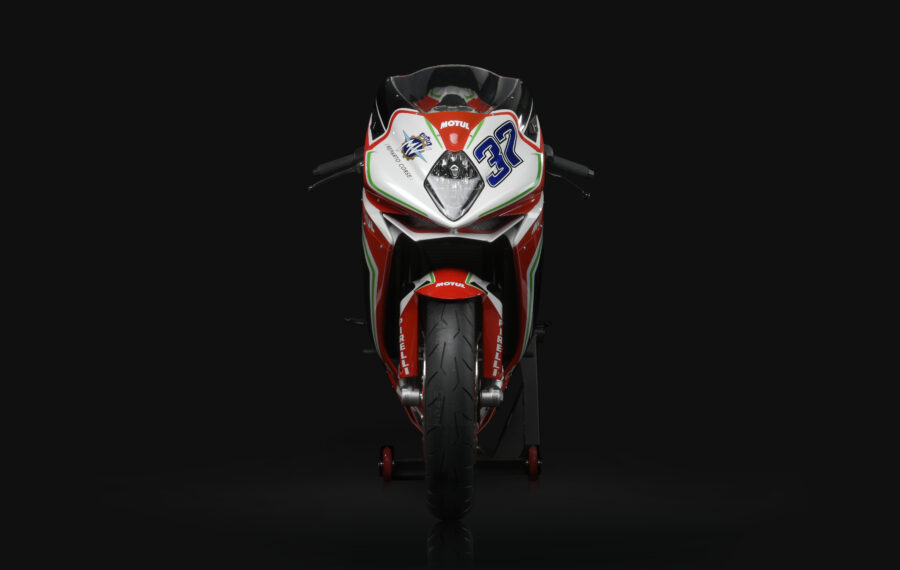 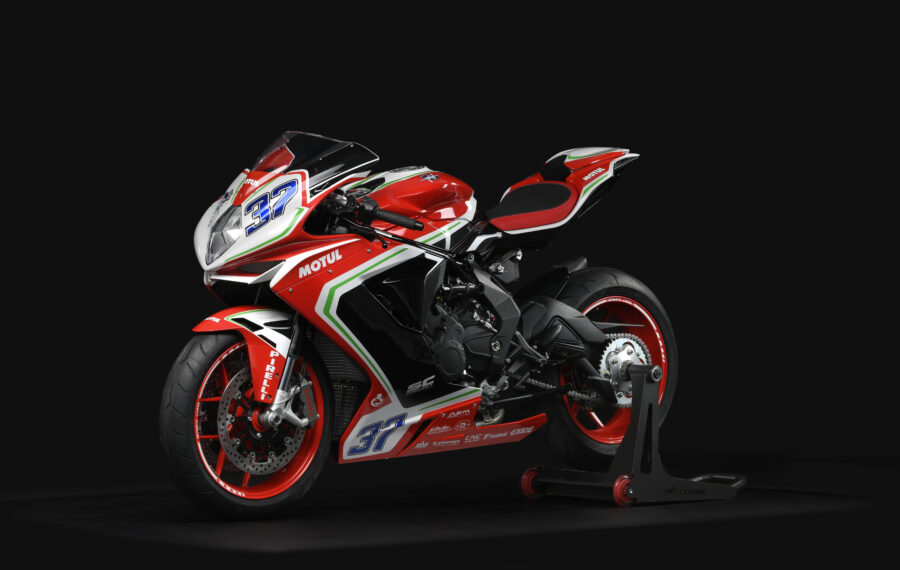 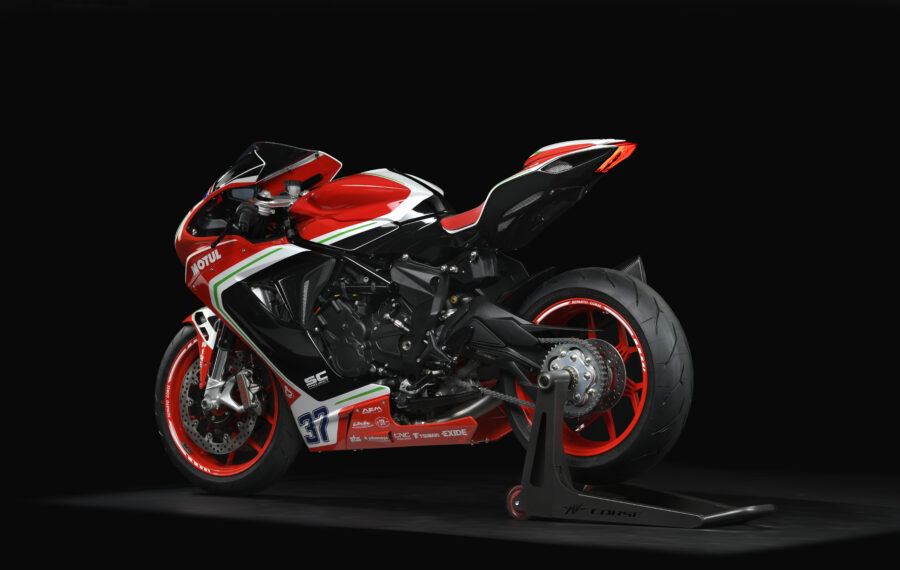