When you hear about the BMW R1100, you would think it was a newer model but it is pretty much a trimmed down model of the BMW twin cylinder ‘Boxer’, which, in its time, was the best range of motorcycles BMW made.

The ride of these motorcycles are exceptional; the Telever front suspension works like a dream, absorbing the road in front of you and the Paralever rear minimising the impact of the shaft drive, so corners are no problem for this machine. For short town commutes, this motorcycle can get you from A to B smoothly and safely, especially with ABS fitted.

As basic as the R1100R looks, the bike shows its potential with its engine. With plenty in mid-range, it lacks in low revs with some vibration coming from the engine, but it does give the feeling that the bike just wants to go quicker.

With this stripped down bike keeping its value and depreciation low, finding one of these bikes at a reasonable price will be a good buy and a future investment. Because it has exceptional parts and a dependable name, you know this bike is going to be worth getting. 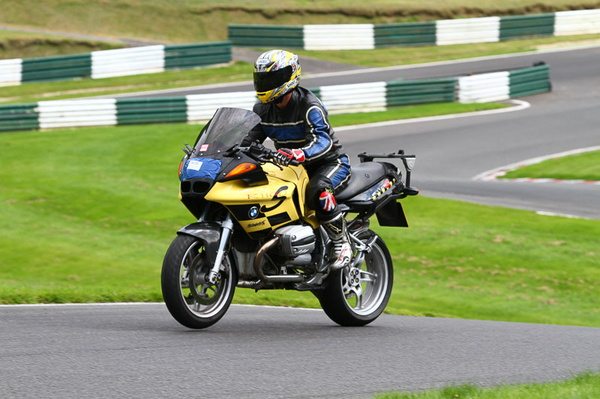 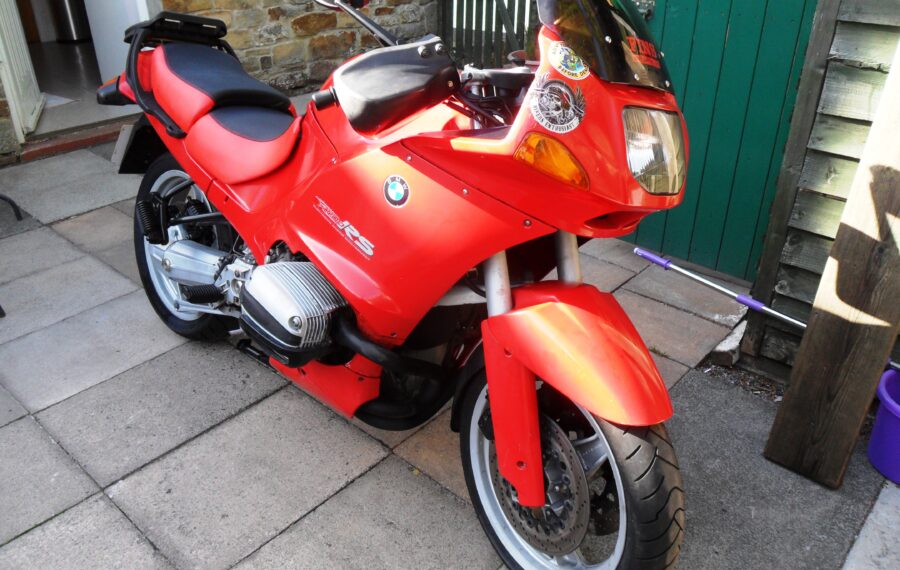 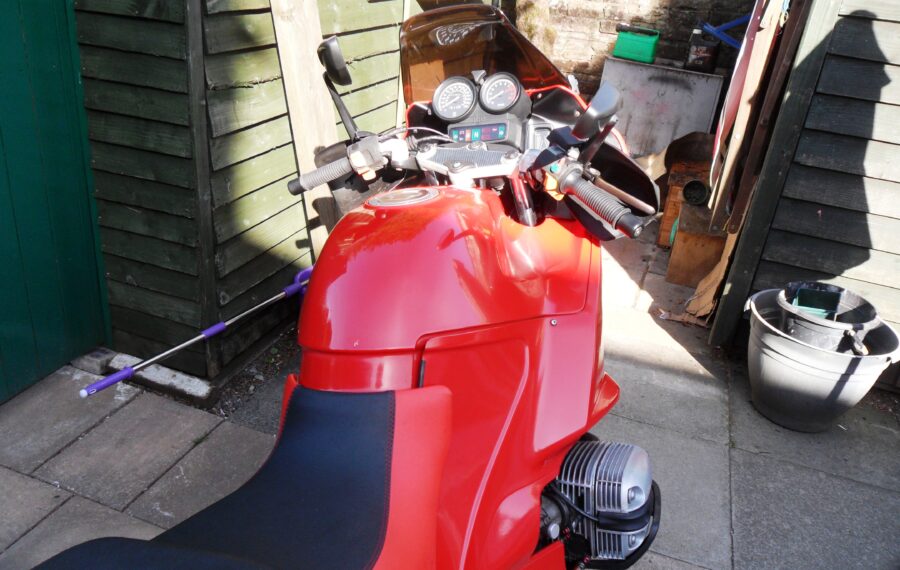 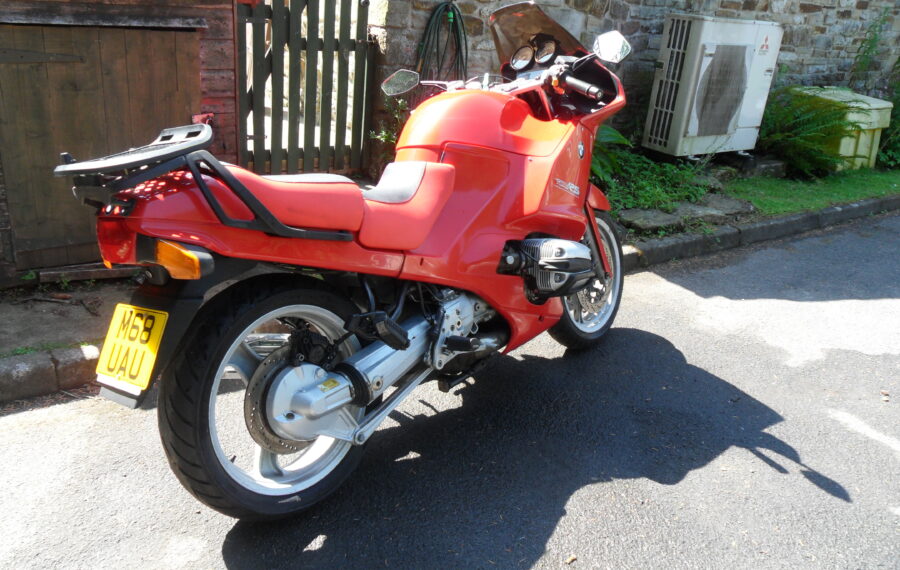 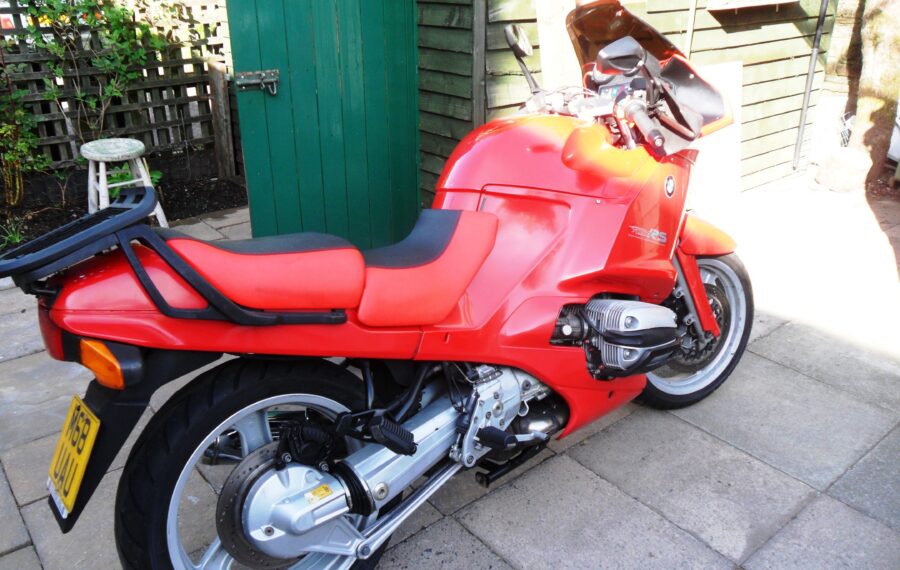 Grim Reaper 4 out of 5 stars

I have up graded the brake discs but they work well

Engine is fine servicing is easy

It's ok on fuel

Steve McQueen 4 out of 5 stars

For the money, it's a great all round sporty sports tourer. Good fun on track and great for touring. Looks and sounds different and is reliable unlike an older Ducati or Aprilia. All round ability to do anything Great mechanical sounds and feeling.

A bit more power would be nice, but BMW make an R1200S

Very planted with decent Wilbers suspension fitted. Heavy bike but one its side is very stable.

It's quick enough for the road. Gets beaten on the rack.

A bit more power would be nice, but BMW make an R1200S

Stephen Ozdemir 4 out of 5 stars

In general really good but heavy gearbox at low speed

If everything is how it should be fuel is about 45 mpg on longer runs 60+ insurance is cheep ,tyres last well for a heavy bike last pair had done 5000 they would have done more but were damaged

I purchased my 99 R1100R used in 2021 with about 30,000 miles on it. I purchased it for $2500 and intended to ride it through the winter and sell it in the spring but it is such a joy to ride that I don’t know if I can sell it. I have a K1200RS that I do love but now the riding position on the R1100R is so comfortable that I’m not sure which one to keep. The R bike is really good at everything to me. The engine isn’t a beast but it’s strong enough to really enjoy all sorts of riding conditions. This is my 4th BMW and they all seem to have different transmission personalities to put it nicely. This bike, more than the others requires me to load the shifter in order to have a smooth shift from 1st to 2nd and 2nd to 3rd. From what I’ve read about the transmission this seems to be more the norm than the exception. I may have to see how long it will last.