The BMW K1600GTL has been dubbed the “super-tourer” and it is one of the best bikes on the market, especially if you’re looking for comfort and speed above all else. This engine uses a water cooling system to stop the 1649cc overheating and its six cylinders display an impressive 160hp, with torque being 129 pound to foot. This bike is very, very fast. Not only is it fast, it has the potential to be the most comfortable bike in the world with its add-on giving it a completely luxurious overhaul.

At first glance the changes may not be noticeable but, if you look closely you will see that the body, including the new, flat sides, has been reshaped to redirect the air over the bike to enhance airflow but minimise turbulence and resistance. Its more aerodynamic shape, complete with a redesigned nose, can be seen in its mirrors that are designed for maximum use and to enhance airflow while its famous electronic screen is wider and taller.

Another new aspect of the BMW K1600GTL is the Gear Shift Assist Pro system; this lets the rider shift gears without the use of clutch. It allows users to blast through as a quickshifter while accelerating and it automatically blips the changes on the way back down the gears. It is usually a key feature on a sports bike but, in this instance, it works in synergy with the BMW K1600GTL.

Overall, this is the ultimate tour bike and major improvements have been made to ensure that it has the power and key tools to make life easier for the rider.

Check out the BMW K1600GTL in action 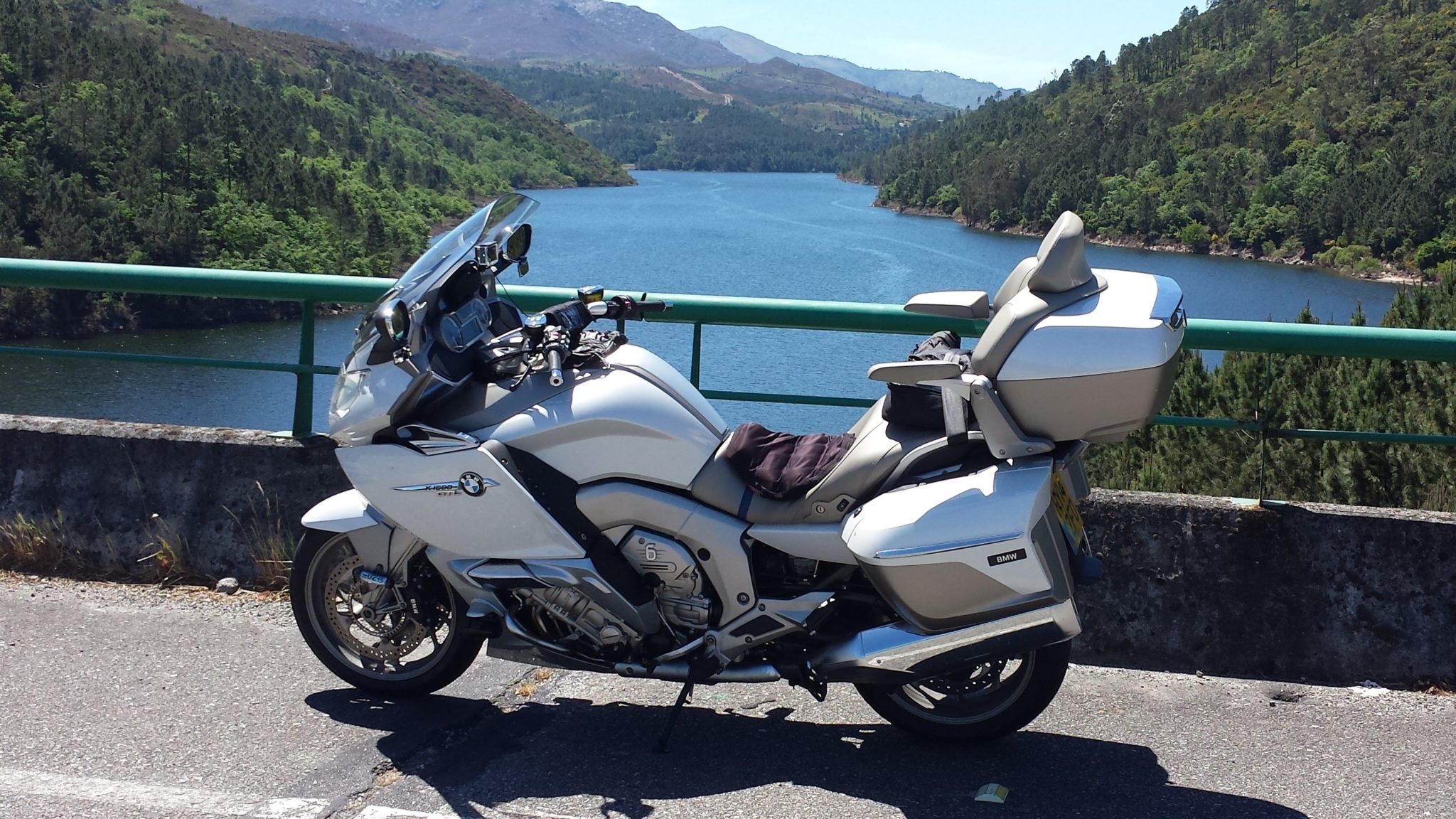 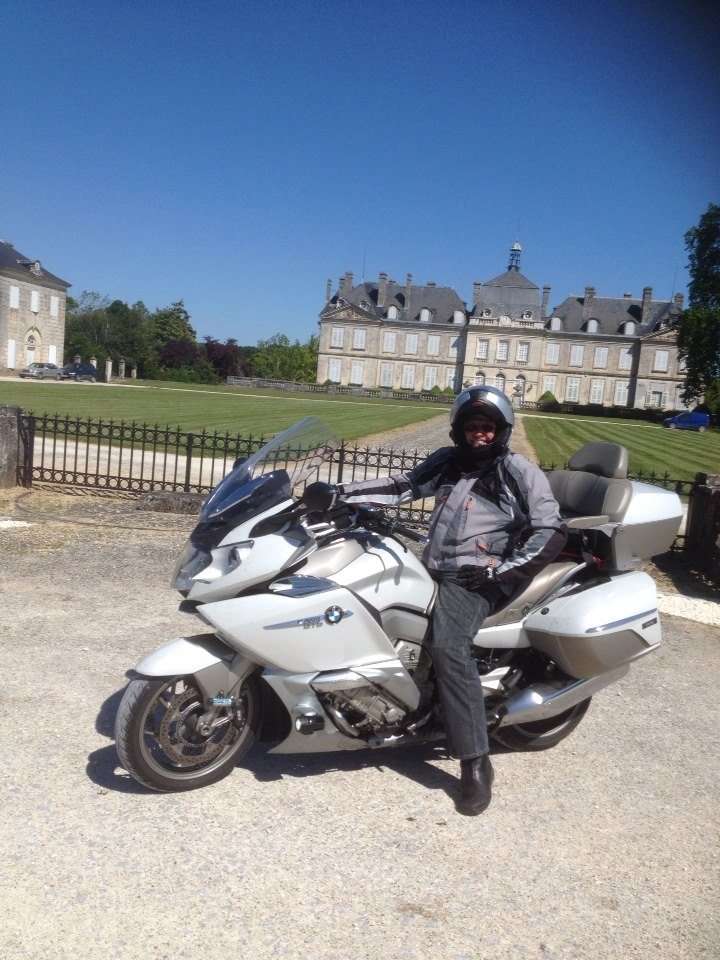 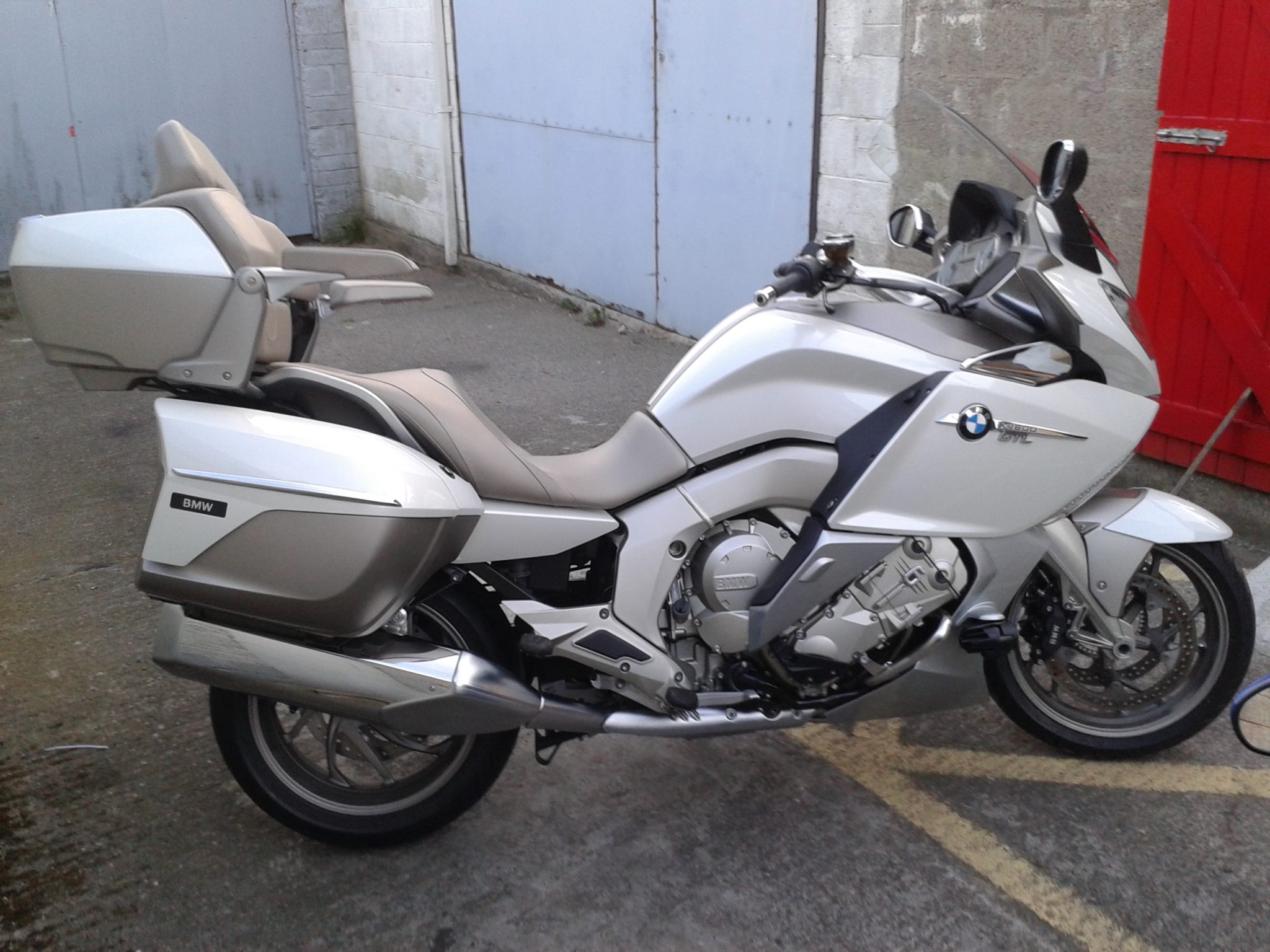 Build Quality1 out of 5 stars

The worst quality build on any bike I have ever own. Cheap plastic body, paint from suspension chip after 2 years of use, front suspension had alignment issue unable to fix, engine brake down after 6000miles same transmission.

Good power to stop this train.

Enough to power for such heavy bike. Actually it feel and ride if you want as some sport bikes on the market.

Due to failures and expenses for service I rate this bike as most expensive for any service or repairs.

7 series BMW comfort and gizmos but with 2 wheels and the wind in your face Poor paint job on engine requiring 2 new engines and 1 set of new front forks – no prob with mechanics of engine. A gentleman's tourer with a sportbike heart

Still have all my teeth

Poor paint job on engine and forks which keeps peeling off

Not quite as good as they could be

Russell 5 out of 5 stars

All round the best bike I have ever owned

Alan Lynch 5 out of 5 stars

The best thing about the BMW K1600GTL Exclusive is obviously the looks and the prestige marque. It gets attention everywhere I park it. Next is the engine – a super powerful yet smooth inline 6 cylinder engine with a great sound.

The only negative thing about the K1600 GTL is the weight. At 764lbs wet weight, it can be a handful and you have to be careful where and how you park it. And it is a bit cumbersome at slow speed like in heavy traffic.

It is hard to beat an in-line 4 cylinder engine for smooth power delivery. But the K1600 is an in-line 6 cylinder so it has smooth power and effortless torque. BMW ride settings include ESA, variable load settings as well as Ride modes (Dynamic, Road and Rain). Despite the weight and size of the K1600, it handles like a sports tourer.

The 6 cylinder in-line engine produces 164BHP and a top speed of 146mph. With ride-by-wire throttle, the acceleration in any gear is excellent.

Fuel consumption is ok at around 46mpg – a mixture of easy and fast riding. Servicing costs are quite high though with a standard service (excluding tyres, brakes or plugs) costing around £200 from BMW. The next service is a Major Service and I expect to have to pay 3 or 4 times that amount. I change the tyres once a year.

The early models (up to 2012) had a few problems but BMW seem to have got them sorted by 2013 models. Thankfully my Exclusive has never let me down once and I have had no problems at all.

Despite 764lbs wet weight and carrying a pillion and luggage, I have found the brakes easily up to any sudden braking moment. I have never actually felt the ABS kick in either. I continue to use the standard tyres – Metzeler Z8 – as I find roadholding good in wet and dry conditions and the wear is okay considering the weight.