Snetterton, Norfolk was originally an RAF airfield, RAF Snetterton Heath, which opened in May 1953 and is named after the nearby village of Snetterton although much of the circuit lies in the adjoining civil parish of Quidenham. After the Second World War, the airfield was used by the United States Army Force before closing in November 1948.

After its use as a USAF base, Snetterton was first used for motorcycle racing in 1953, organised by the Snetterton Combine, an association of clubs in Norfolk and Suffolk, whilst it was also a popular test track being used by many including Team Lotus of Formula One fame. In the 1960s and early 1970s the circuit was 2.7 miles in length with Sear corner 80m further from Riches corner and led onto the “Norwich Straight” clearly visible in satellite maps and currently used by a Sunday market.

The straight ended in a hairpin bend leading to the Home Straight which joined the existing track at the Esses but is now a main access road for the circuit. Russell bend was added in the 1960s, initially to improve safety by slowing vehicles as they approached the pits. However, it was the scene of many accidents and was later altered to its present configuration.

Snetterton has long been a major part of the racing calendar and has hosted British Championship motorcycle meetings since it opened in the 1950s. In October 2005, MotorSport Vision, the owners of Snetterton, announced that the circuit would undergo extensive rebuilding work, in order to lengthen the circuit and improve its facilities.

On 23 September 2010, MSV announced that construction of the new infield section and track improvements would be finished in time for the 2011 motorsport season. The main development was the addition of a new one mile infield section, after Sear Corner, which was replaced and renamed Montreal, in deference to it being modelled on the Circuit Gilles Villeneuve hairpin. The final chicane before Senna Straight was also removed and replaced by an extension to Coram Curve coupled with a new, tight, left-hand corner named Murrays. In addition to the track work, the redevelopment also improved spectator viewing and increased safety.

Take a look at Snetterton circuit…

The 300 Circuit is 2.97 miles (4.78 kilometres) long, Snetterton’s longest layout and the second longest racing track in the country. The track incorporates much of the previous circuit with the infield section that was completed in 2011. The 300 track has been designed to bring international levels of racing to the circuit by gaining an FIA Grade 2 Licence.

Construction of the circuit began in 2010 and was completed in February 2011 with the new corner names coming after Snetterton fans proposed new names for the new turns. Over 2,000 suggestions were received with Palmer making the final selection and as well as the owner himself, motorsport luminaries including Giacomo Agostini, Lewis Hamilton and Murray Walker all have corners named in their honour. 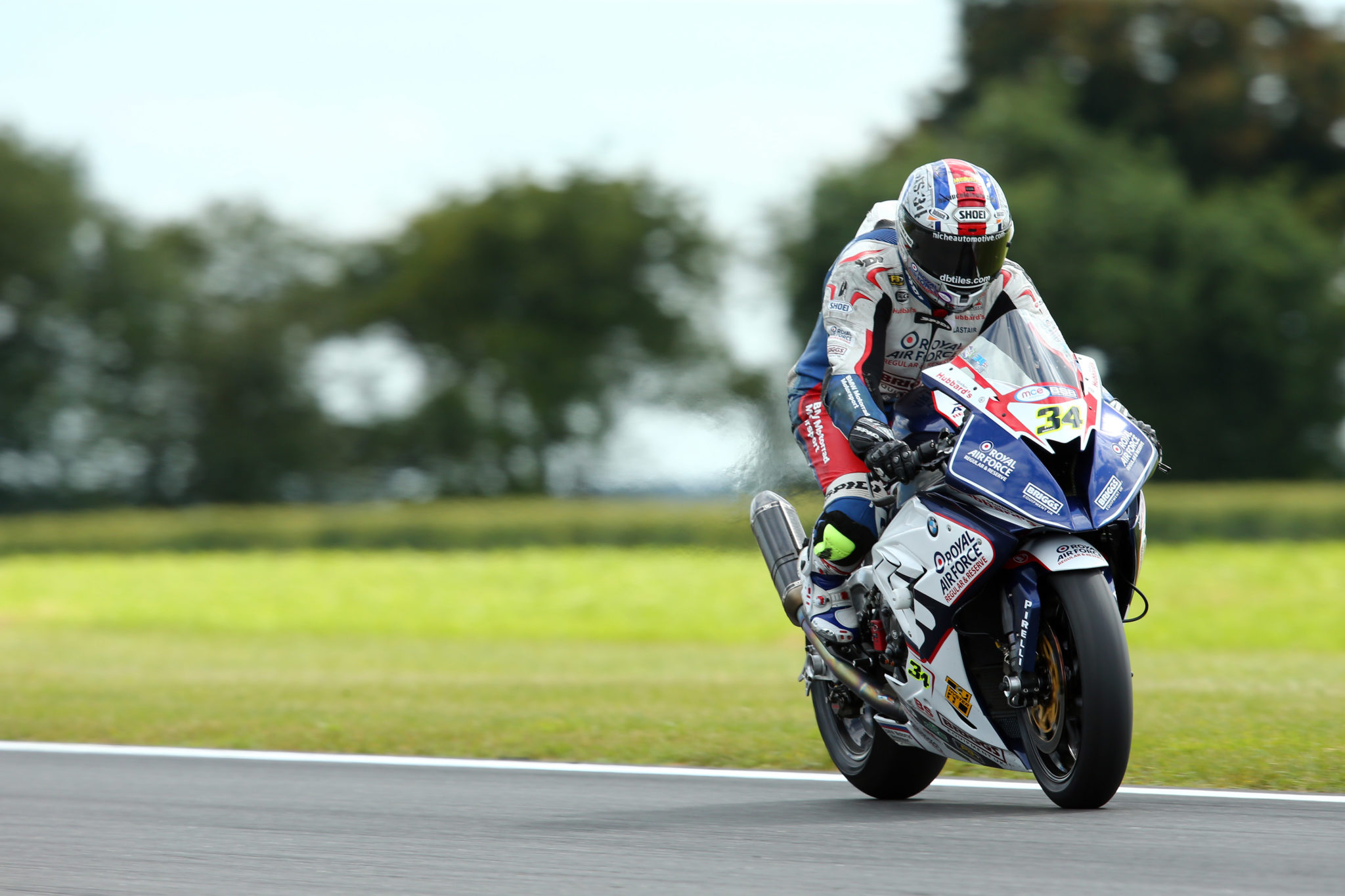 The redevelopment saw all of the old circuit retained but instead of heading onto the back straight at the second corner, it instead turned into the new infield section where new corners Palmer, Agostini and Hamilton were just some of those to be negotiated.

However, whilst the intention was to create the best circuit for competitors and spectators alike, the new infield section hasn’t proved to be popular amongst the current crop of racers. The old, high speed circuit always saw fast, close racing but this has since been replaced by races that have been stretched out, largely due to the new infield section failing to provide the overtaking opportunities intended.

Instead, the races have become very much ‘follow-my-leader’ whereby if you don’t make a good start, you’ll soon found yourself mired in the pack and a long way adrift of the leading bunch.

"Easy to use the website AND best price all"