If you are in Northamptonshire en route to Silverstone, one of the best cafes to hang out at is the Super Sausage cafe, which was formerly known as Nelson’s Cafe that was renamed in the 1970’s. Its current owners are Chris & Gail Murray, who purchased the place in July 2009. It has the distinction of being out of the oldest cafes in the area and is situated in Potterspury on Watling Street on the A5. 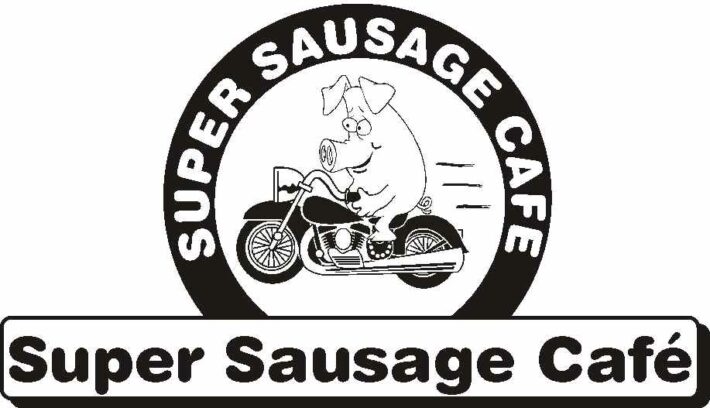 The cafe is conveniently situated between Towcester and Milton Keynes, just a 10 minutes ride from the legendary Silverstone grand prix race circuit, which is home to the British Grand Prix (Moto GP) among other world class events. Some of the other prominent events held here include the FIM Superbike World championship and Formula 1 Santander British Grand Prix.

The Super Sausage Cafe is fully air-conditioned and very popular with bikers as well as visitors to the area. Some of the other facilities available are a massive car park, free Wi-Fi, an ATM, washroom facilities and much more. The Super Sausage Cafe has been the proud winner of the 2015 Certificate of Excellence awarded by Trip Advisor.  The best time to visit the place is on weekends when the area is swarming with bikers and scores of other visitors to the area. Bikers also have the facility of using a helmet park inside the cafe. With some of the best fresh produce and fine menu the cafe also offers takeaways.

For visitors some of the other attractions to explore in the area are the Towcester Racecourse, Bletchley Park and Stoke Bruerne Canal Museum.

Location: Watling Street on the A5, Potterspury, Towcester, Northampton 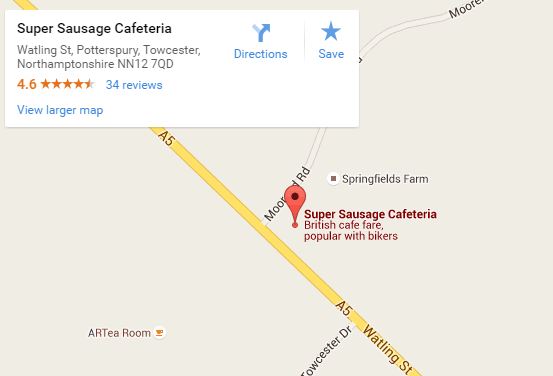 Super Sausage were awarded the Certificate of Excellence from Trip Advisor… 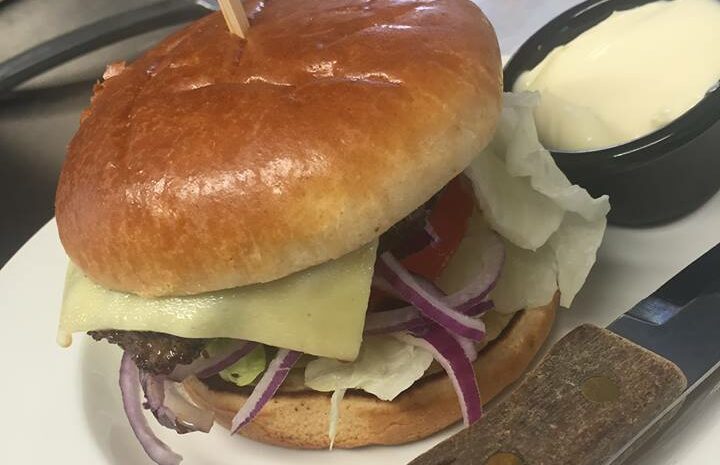 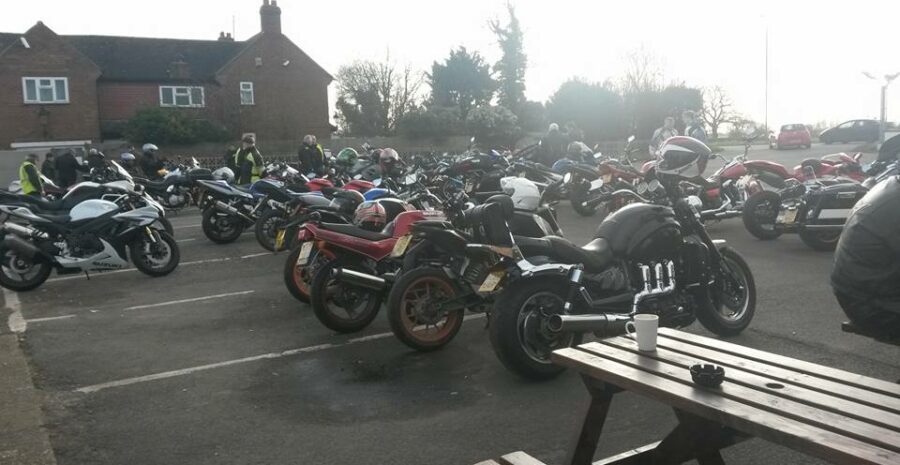 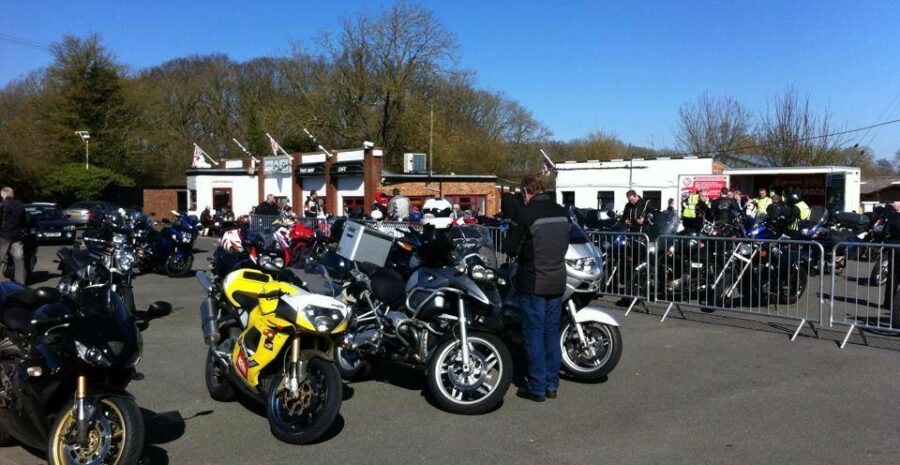 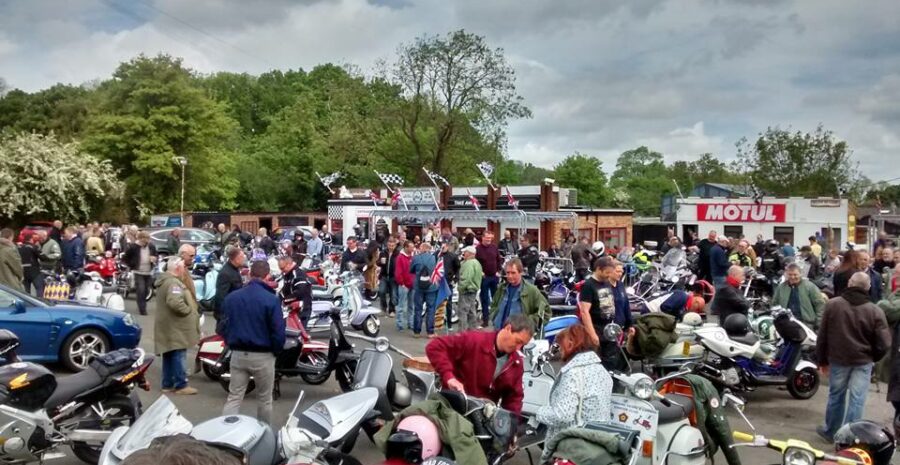 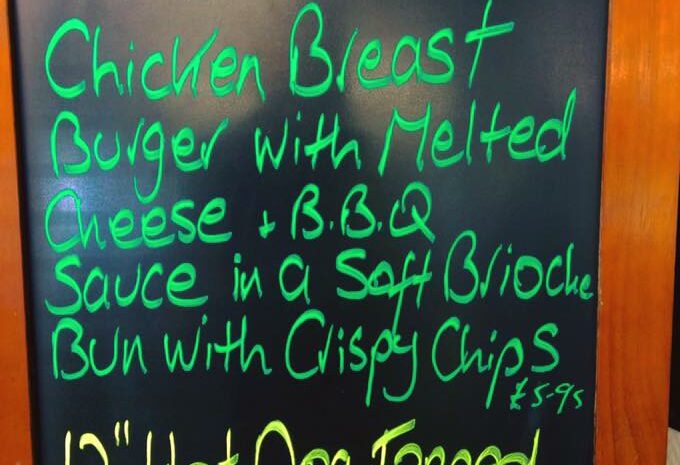 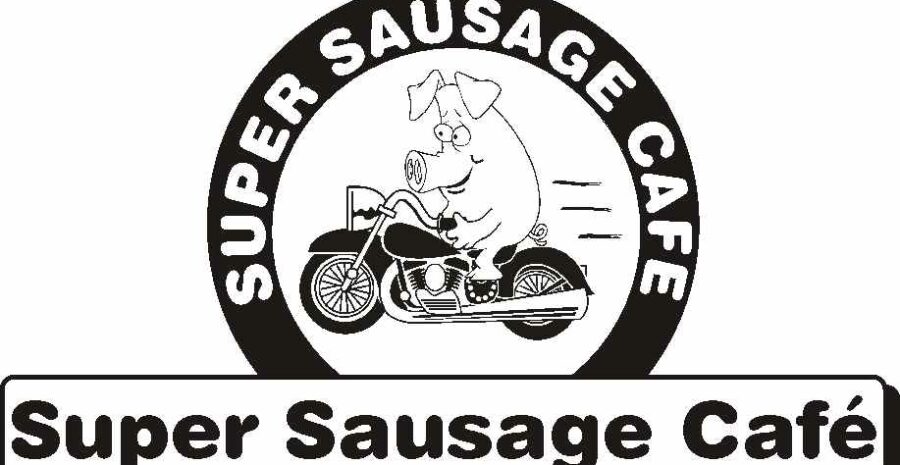 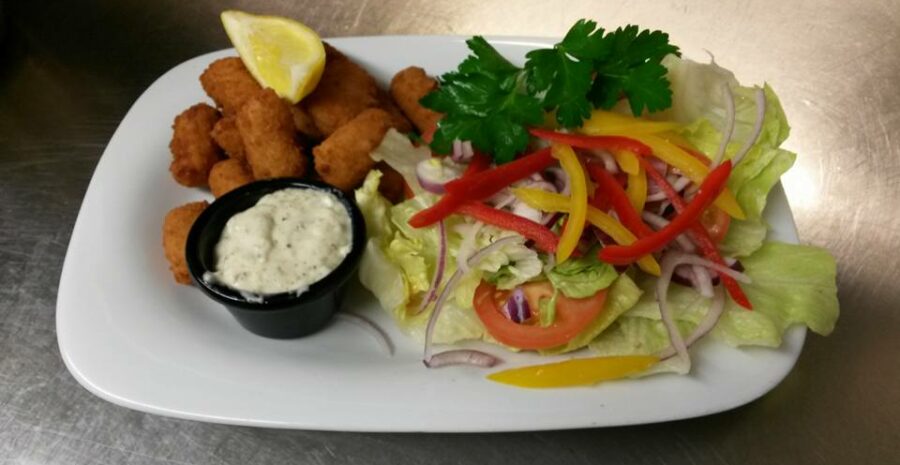 "Your quote for my bike was the best value, including..."