Jack’s Hill Café is one of the most famous stop-off points for trucks in the UK due to its large outdoor spacing; however it also holds legendary status with bikers, cyclists and car enthusiasts alike.

Opened in 1955, Jack’s Hill has plenty of history behind its name with it being a Voluntary Aid Detachment (VAD) hospital providing medical treatment during the World War 1; however it was sadly demolished after a fire in 1930. After that it became Mansion House that became very popular with travellers therefore becoming part of the Tower Café Group in 1955. 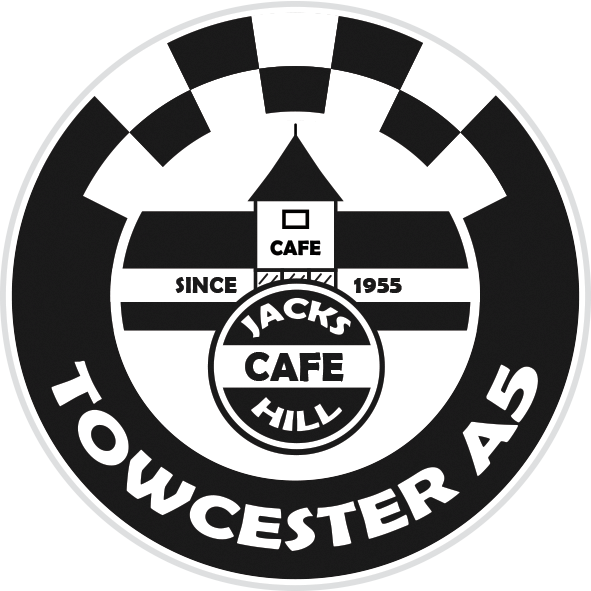 Since then it’s been used as the backdrop of Top Gear, Scraphead Challenge and it’s even featured on Songs of Praise!

Jack’s Hill Café is open 7 days a week from 7am – 8.30pm during the week, and 7pm – 2pm on the weekends. There’s always a host of events going on at the Hill included Bike Night, Classic Car meets, Side-cars, Trikes and 3 Wheels nights too.

There’s no surprise when saying that the menu at Jack’s Hill Café is second to none, with an extensive range of food that’s cooked fresh to order at reasonable prices, it’s no wonder everyone keeps going back for more! 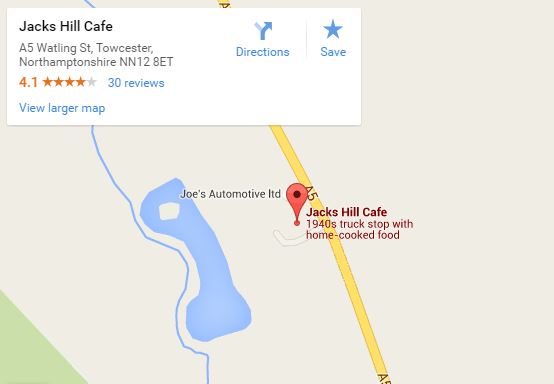 The Fourways Cafe and Grill 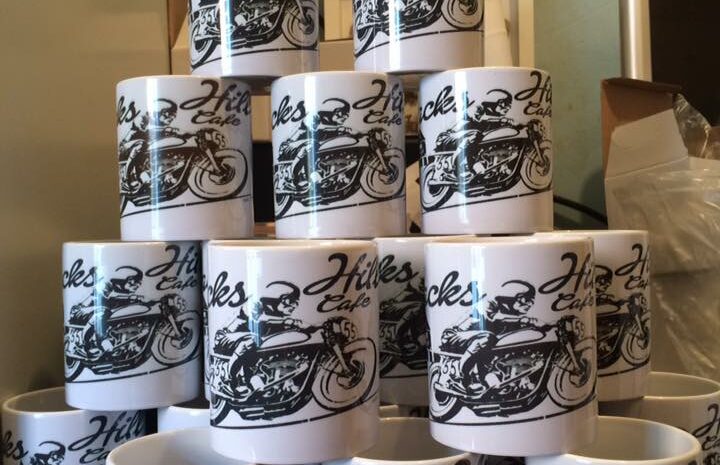 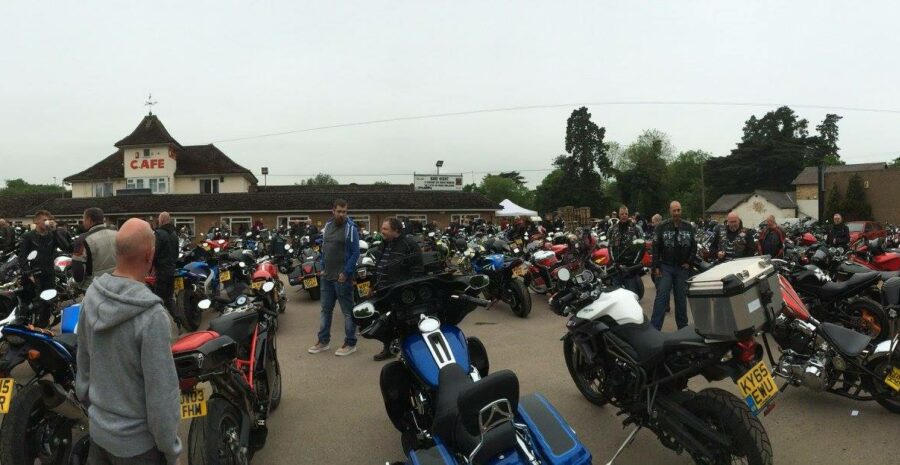 "A renewal price that reflected my previous custom instead of..."