There was a time when the 500cc World Championship, or MotoGP as it’s now known, were dominated by American and Australian riders but that certainly isn’t the case now and the lack of talent coming through from those countries look like that trend isn’t about to change.

Jack Miller is the only rider representing those two countries in the premier the class and is the only American in any of the three GP classes. Australia only has two.

Of course, Miller claimed a famous MotoGP win at the most recent round at Assen but, it has to be said, that was in unusual conditions. There can be no argument that he didn’t deserve the win but it’s something that, possibly, he won’t be repeating.

So, where have they all gone?

From 1978 until 2000, Americans and Australians won all but three of the 500cc World Championships with the likes of Kenny Roberts, Freddie Spencer, Eddie Lawson, Wayne Gardner, Wayne Rainey, Kevin Schwantz and Mick Doohan dominating. 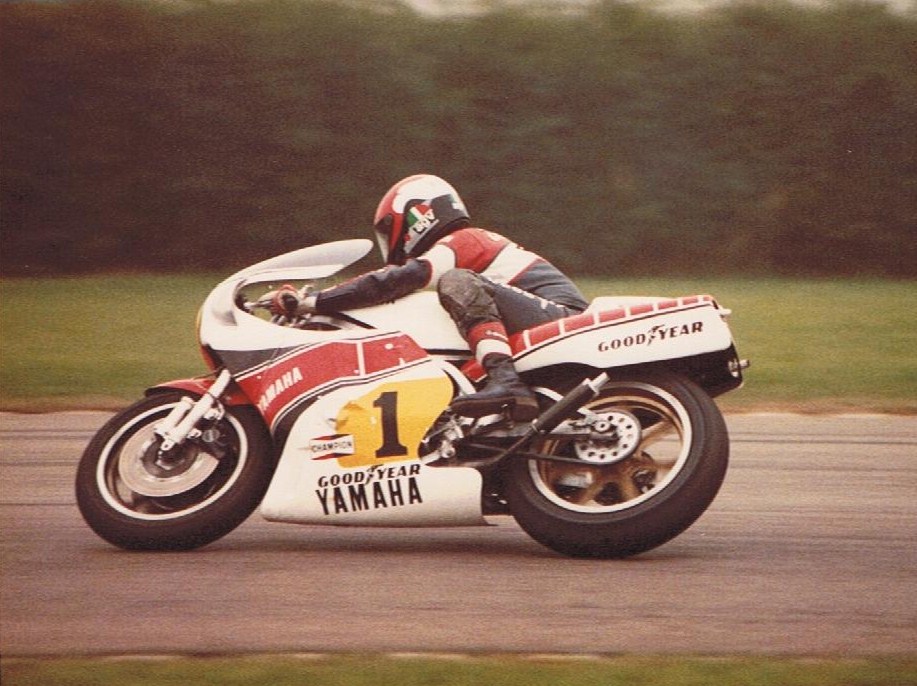 It was argued that their dirt track background, where they were used to a bike sliding and moving around, was the ideal training for mastering the vicious 500cc machines as the Europeans, including Christian Sarron and Niall Mackenzie, failed to fully get to grips with the formidable weapons beneath them. 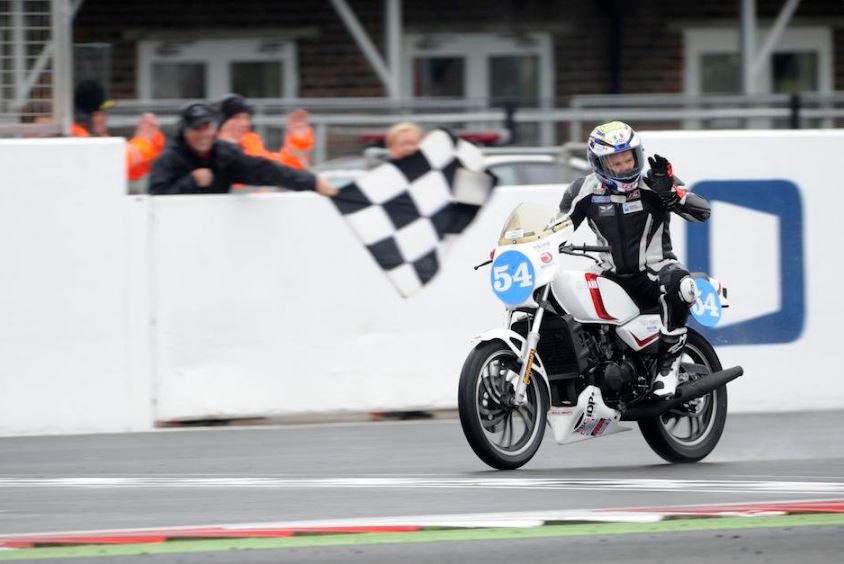 When a 500cc began to move around, the Americans and Australians were able to control it and use it to their advantage whereas the Europeans backed off and lost their momentum. They were used to high corner speed, with late braking on the way in the norm, with the others concentrating on exit speed more and getting out of the corner quicker, vital for winning in the American dirt track championships.

That all began to change though when Honda introduced their ‘big bang’ engine in the early 1990s and the change in firing order substantially changed the power delivery and characteristics of the machine. Slowly but surely, the Europeans, who had honed their skills in 125cc and then 250cc racing, began to get to grips and the premier class saw a changing of the guard.

Indeed, by the time the 2000s broke, there’d been a significant shift in power and the more user-friendly four-stroke era changed that even more. The Americans had all but disappeared, preferring to go down the Superbike route, and although Nicky Hayden won the title in 2006 it was the nation’s swansong. Casey Stoner ensured Australia’s hopes continued but the Europeans were getting stronger and stronger.

By the mid-2000s, the factories were looking at the 250cc category for their next MotoGP world Champion, a reversal of the previous trend, and with Europeans well schooled in this territory, Italian and Spanish riders came to the fore and with the nations dominating 125cc and 250cc racing, they now had a clean sweep of the categories.

Over the last 10-15 years, both the Australian and American national championships have also seen a downturn in their fortunes, the Superbike class in the former running essentially Superstock rules and the latter battling for survival as, one by one, the factories have left. Arguments among promoters and a changing in the rules have also been prevalent and with the exception of Cameron Beaubier, it’s hard to see who the next American to break onto the world stage will be. And despite having the might of Red Bull behind him, he’s not exactly on the top of anyone’s shopping list. 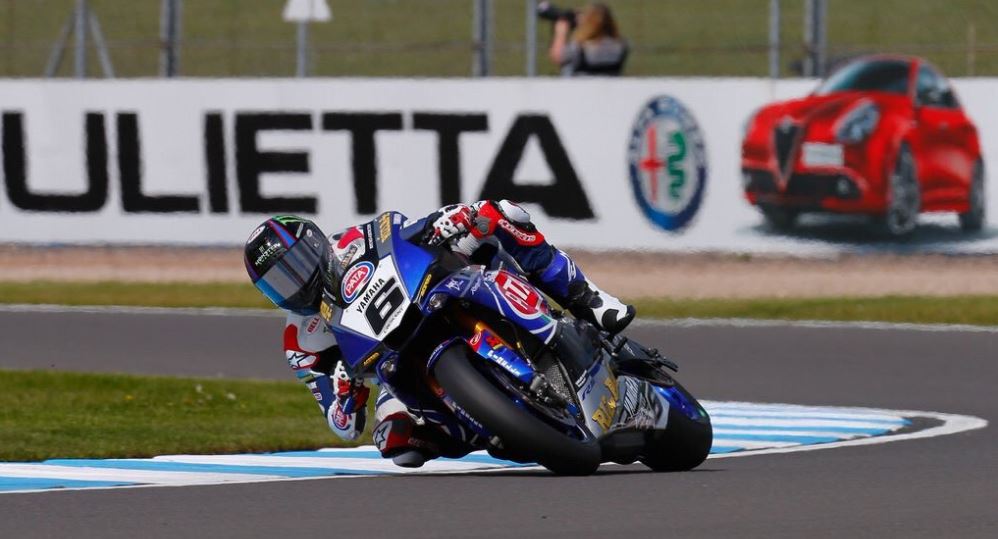 The conveyor belt of Australian talent that used to flood the British Championship, and then move onto the World equivalent, has also practically dried up. Those riders continuing to win in Australia and the US have been around for years – Josh Hayes and Wayne Maxwell respectively spring to mind – and are unlikely to move onto pastures new now. And those that are in Britain are seemingly stuck with no opportunities to move onto bigger and better things.

For the foreseeable future, it’s hard to look past Italy and Spain for future MotoGP World Champions. Valentino Rossi is still the leading protagonist from the former with Jorge Lorenzo, Marc Marquez and Dani Pedrosa the flag bearers for the latter. 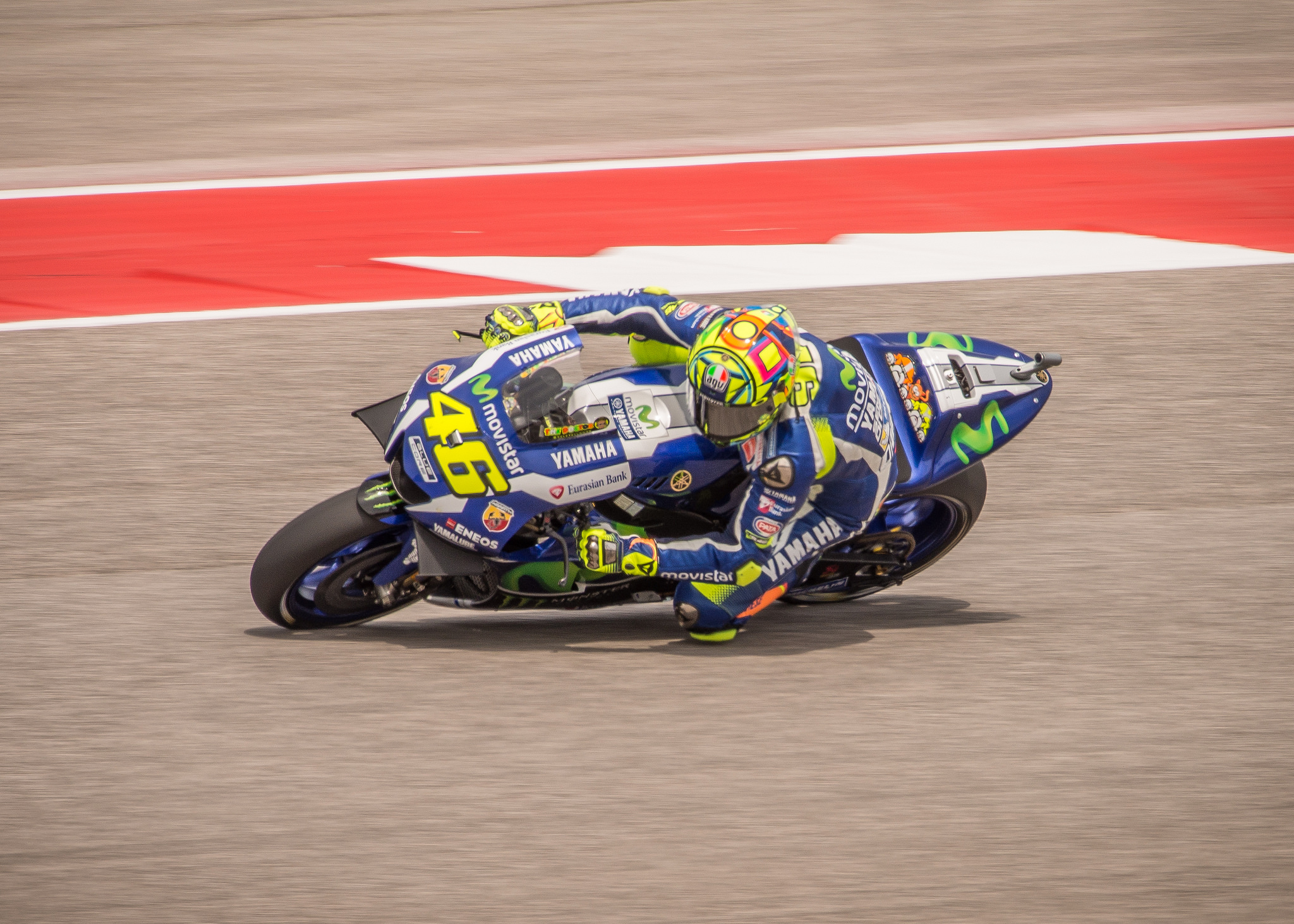 Waiting in the wings are Spain’s Maverick Vinales and Alex Rins and Frenchman Johann Zarco, promotion to the premier category coming from the Moto2 class as opposed to the floundering World Superbike series or even domestic Championships.

With less rides and teams, it’s harder than ever to break into MotoGP and those that get in it tend to remain, moving from team to team and factory to factory. And for the foreseeable future, mainland Europe will continue to dominate the results sheets.

Are you disappointed to see a decrease in American and Australian riders participating in the MotoGP? Why not share your comments below…

MOTOGP: The Season So Far

Dovizioso gets the better of Marquez in MotoGP opener

Marquez leads the way in MotoGP 2019