With testing now done and dusted, it’s time for the 2019 MotoGP World Championship season to get underway and, under the now traditional floodlights, the Losail circuit in Qatar will again host the opening round this weekend.

Maverick the man to beat?

Two years ago at Qatar, Maverick Vinales began life as a factory Yamaha rider with a superb race win and whilst the subsequent period has had its ups and downs, he appears to be coming into the new season refreshed, revitalised and in a better position than ever before.

Much of the off-season at Yamaha has been spent on getting the right engine configuration, something that Vinales and team-mate Valentino Rossi never agreed on last year, and whilst they still don’t share exactly the same viewpoint, they’re certainly heading in the right direction.

Vinales seemed to lose his way on numerous occasions in 2018 but quickest at Qatar, he’s found his mojo once more. Rossi has been up and down the timesheets over winter but, let’s face it, would you ever discount the Doctor even if he did turn 40 last month?

Three of the main Championship protagonists arrive at Qatar still recovering from injuries from last season, none more so than reigning champion Marc Marquez who doesn’t expect to be fully fit until round three of the series.

However, he’s been quick, as usual, in testing ending the Qatar test in third overall and this was just two places clear of team-mate Jorge Lorenzo, the multiple world champion having his first outing on the Repsol Honda since November last year.

The Spaniard was initially a long way down the leaderboard but he kept working hard and fifth place shows he’s more than adapted to the RC213V. He’s far from being fit though and going the full race distance will be difficult so whatever he can walk away from the opening round with will be seen as a bonus.

The third rider on the comeback trail is Cal Crutchlow and whilst Sepang last month was highly promising, Qatar was less so and 17th overall is far from ideal preparation for the season opener. There’s work to be done, particularly with the front end of the LCR Honda, but Crutchlow is one of the most determined riders on the grid so he won’t be too disheartened just yet and should be his usual hard-charging self come race day.

Ducati have, arguably, the most strength in depth and will once again have more bikes on the grid than any other manufacturer with serial runner-up Andrea Dovizioso leading their challenge.

He’s been steady over the winter months with some of his fellow Ducati pilots getting the headlines, including new team-mate Danilo Petrucci and rapid rookie Francesco Bagnaia, but he should again be the Italian manufacturer’s best hope of World Championship glory.

Petrucci will be keen to grab his opportunity with both hands and with Bagnaia, Jack Miller and Tito Rabat also on the red machines it could be a great year for the Bologna factory.

No-one scored more points in the final five races of 2018 than Alex Rins and the Spaniard has carried that form throughout the winter months being in the top three at practically every test on the Suzuki GSX-RR.

He’s admitted it’s been a near-perfect off season and has no negatives going into the first round so he’ll want to take full advantage of the position he finds himself in, especially as some of his rivals may not be right at the very top of their game.

Rins took five podiums last year but has yet to win a MotoGP race, which must be right at the top of his targets this year, and, if he and, crucially, Suzuki, can maintain their current position, that is something that will happen more often than not in 2019.

Almost all of the rookies have impressed at some stage during pre-season and whilst it was reigning Moto2 Champion Bagnaia (Pramac Ducati) to lead the way in Sepang, at Qatar it was the turn of Fabio Quartararo.

The Frenchman is, arguably, the least fancied of this year’s crop of newcomers with Bagnaia and Joan Mir already having world titles to their name and Miguel Oliveira being a multiple race winner in both Moto2 and Moto3.

However, he’s instantly gelled with the Petronas SRT Yamaha and second on the timesheets in Qatar was a stunning performance. He was consistent with his lap times too so it will be interesting to see how he fares come the race and the battle amongst the rookies will be one to watch all season.

Of course, it’s not just about MotoGP and, as always, the Moto2 and Moto3 Championships will be on the undercard at each and every round with the latter again expected to provide its usual hectic, and sometimes chaotic, scenes!

British interest in the Moto2 category will be focused on Sam Lowes, now entering his fifth season in the Championship, and runner-up in last year’s British Superbike Championship, Jake Dixon. 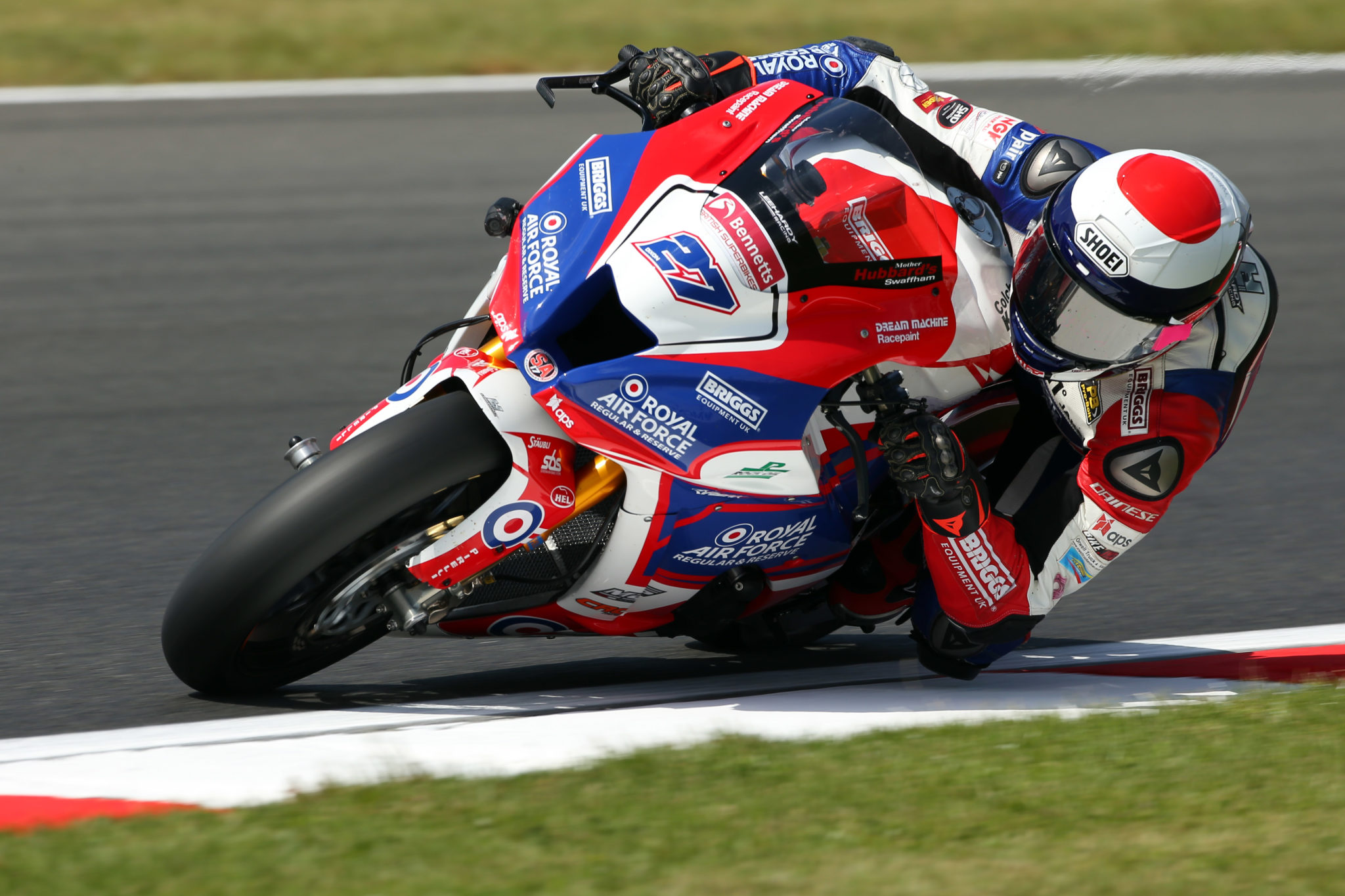 For the first time since it was introduced in 2010, Honda engines won’t be used and, instead, it’s the 675cc British-built Triumph that will be the chosen power plant for the entire field although the choice of chassis remains open.

Aside from an ill-fated move with Aprilia into MotoGP in 2017, Lowes has been an ever-present in Moto2 since making his debut in 2014 and although last year didn’t go to plan, he’s expected to be challenging for the title this time around especially as he’s been in the top three at the majority of the pre-season tests.

Back with the Gresini squad with whom he’s enjoyed considerable success in the past, he’ll be targeting race wins right from the word go. For debutante Dixon though, the aim will be different and the early rounds will very much be learning ones after two and a half years in BSB. Early indications have been promising though and with a two-year contract, he’s safe in the knowledge that time is on his side.

Once again, John McPhee will spearhead the UK’s challenge in the Moto3 class where he should be a contender once more and he’s joined on the grid this year by former British Champion Tom Booth-Amos.

MOTOGP: The Season So Far

MotoGP: Joan Mir gets one hand on the 2020 title