Probably the most common question directed towards the owner of just about any type of customised motorcycle is, undoubtedly, “Why?”…

The default answer of “Because I want to be different” probably doesn’t cut any cloth nowadays, given that the current trend for being different to the norm seems to be, well, the norm. Whether it be the popularity of ‘hipsters’ being crazy and outlandish with fashionable beards, turn-ups and bobbed motorcycles, or the mainstream acceptance of tattoos, which are now worn by seemingly everyone, from footballers to bank clerks (they’re not the preserve of rock stars and bikers any more) it seems that it’s the dream of the masses to be individual. Yes, we’re all individuals!

But then, pubs and clubs don’t have hipster nights, or tattoo evenings (although that’s maybe an idea for any floundering landlords out there?), but there are countless pubs, clubs and roadside cafes that have a Bike Night, even if it’s only one evening a week during the summer months. And what do you find as centre of attention at just about each and every one of these increasingly popular bike nights? Yes, it is invariably a customised motorcycle. 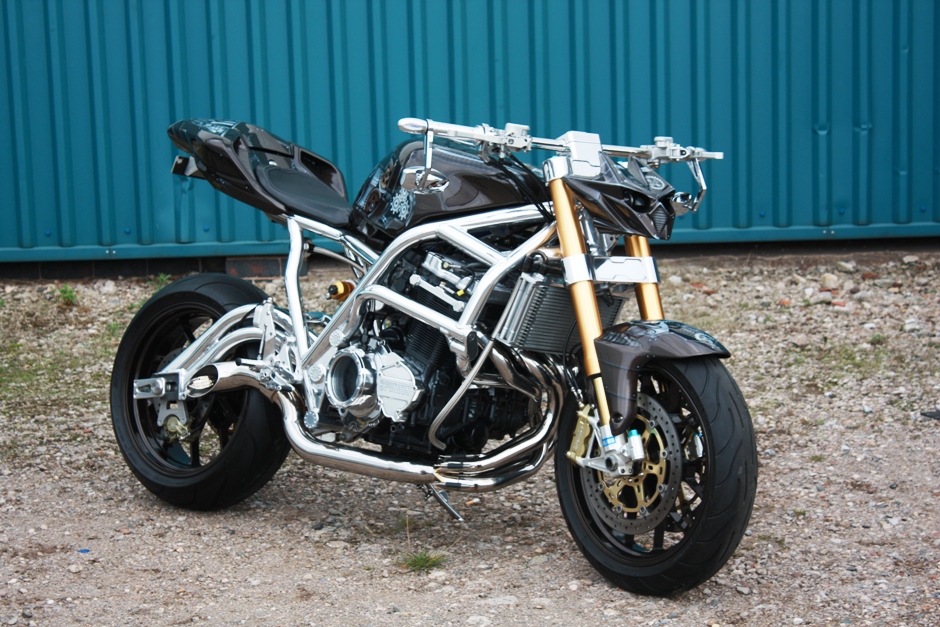 A lot of those folk who have built themselves a custom bike will have done so because there isn’t a production bike that floats their boat. There’s no factory that is producing vee twin-engined hardtail choppers, or 300bhp-plus turbocharged street missiles, or lightweight flat-track-styled singles, so those people who want one have to build their own.

And, of course, there are those people who spend a lot of time in their garage, fiddling and fettling, making and modifying their own parts, simply because they enjoy the hands-on aspect of building their own motorcycle. The actual ownership or riding of a one-off machine is just a convenient side effect for these people.

And, I’ll say it before you do, there are those people who like the ‘look at me’ factor. Let’s face it, probably anyone who’s ever ridden a motorcycle has looked at their own reflection in a shop window. And surely, absolutely everyone will want to look at you when you’re riding your idea of epic coolness?… 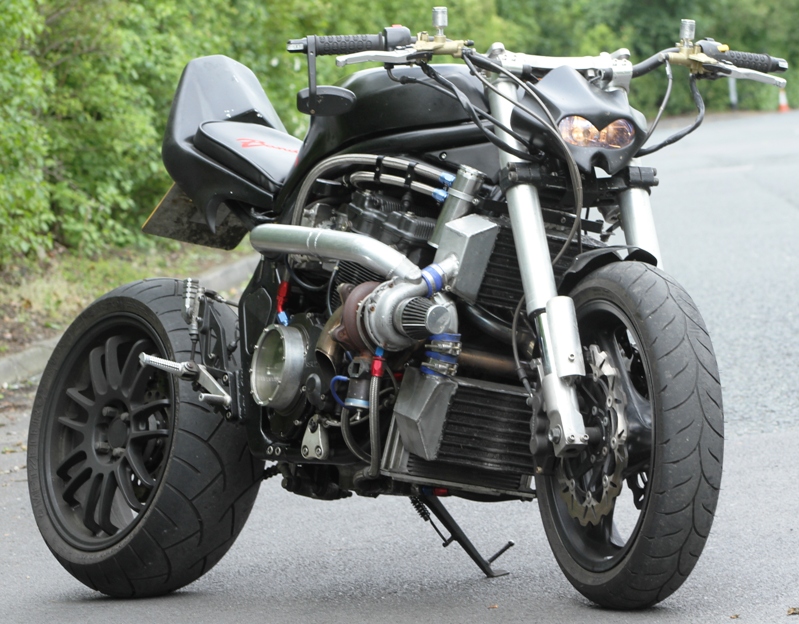 So is it all just pandering to personal vanity? Hardly. As, although I’m rather wary of pigeon-holing anyone here, you’ll find – more often than not – that those folk who build the finest of custom bikes aren’t the sort of limelight-hogging prima donnas that many might suggest or assume. In fact, more likely, the opposite is the case – it’s those with bog standard, near-new sportsbikes who tend to brag about their machine’s performance, technology or cost.

Maybe it’s purely a self-justification of the kind of money that they’ve spent on their new bike? The guy who’s just ridden in on a trick-as-you-like custom machine will, invariably, make an attempt to slip away unnoticed and occupy himself with a pint or brew while his bike’s having lavish attention heaped upon it’s bespoke engineering…

Some suggest that modifying a bike away from standard will make it uninsurable, and that all those people who have chops, streetfighters, bobbers, cafe racers or street trackers insure them as though they’re standard… Well,to those folk, firstly I’d suggest that they not judge somebody else by their own standards, but also to be very much aware that modifying a bike to suit your own wants and desires doesn’t make it into the insurance nightmare that you may think it is.

The greater majority of insurance companies – and, yes, that does include Devitt – have now realised that it’s in their best interests to insure modified vehicles, for a variety of reasons.  Firstly, in a truly financial vein, it gives them a larger customer base. Secondly, the owner of a modified bike is, statistically, more likely to take greater care of it than the owner of a standard machine.

Furthermore, the price of aftermarket or bespoke parts is actually often less than the price of replacement standard parts so, in the event of a claim, a like-for-like replacement could actually be significantly cheaper than for a standard bike. Of course, in some cases, a like-for-like for standard parts just isn’t possible – could you find brand new parts for a 1976 Bonneville Jubilee, Kawasaki Z1A or 1920 Indian Scout? Or even a near-new Ducati Desmodesici for that matter? 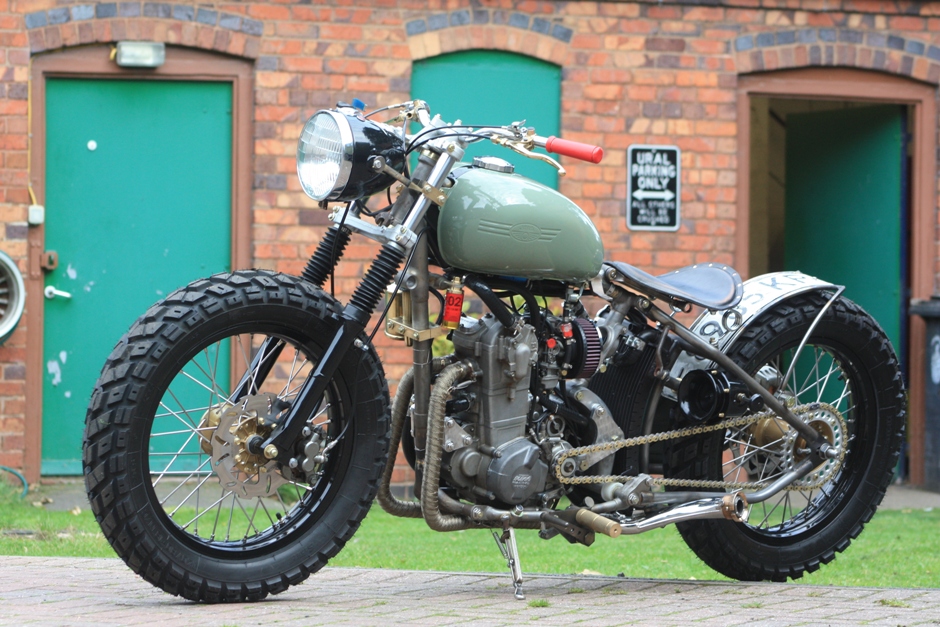 So the benefits to custom biking are many and varied. You get the bike that you want, and not the one that a factory in a far-off land dictates that you want. You get individuality (to go with your unique tattoos, beard and turned-up drainpipe jeans. Not that any of them are compulsory…) You get a genuine conversation starter, even amongst non-motorcyclists. And, who knows, you may even get a reduced insurance premium. What’s not to like?

Modification or accessory? Find out how it will impact your motorcycle insurance premium.

Spending a childhood in the Isle of Man was only ever going to have one result – a lifelong fascination for motorcycles of all types, that pervaded each and every moment of his waking life. Self-claimed as a ‘motorcycle anorak’, Dave Manning’s particular penchant is for the daringly different, the wild and wacky, the cool and custom. Modified is where it’s at, whether it be classic or brand new. Standard is for showrooms…