The 2018 Dakar Rally kicks off on Saturday 6th January marking the 40th anniversary, the race will take place over three countries; Peru, Bolivia and Argentina over 13 days. The mixture of terrains including sand dunes to rocky altitudes and hot weather will make the 9000KM journey a challenge, to say the least.

December 1978 marked the first Dakar Rally, after founder Thierry Sabine got lost whilst 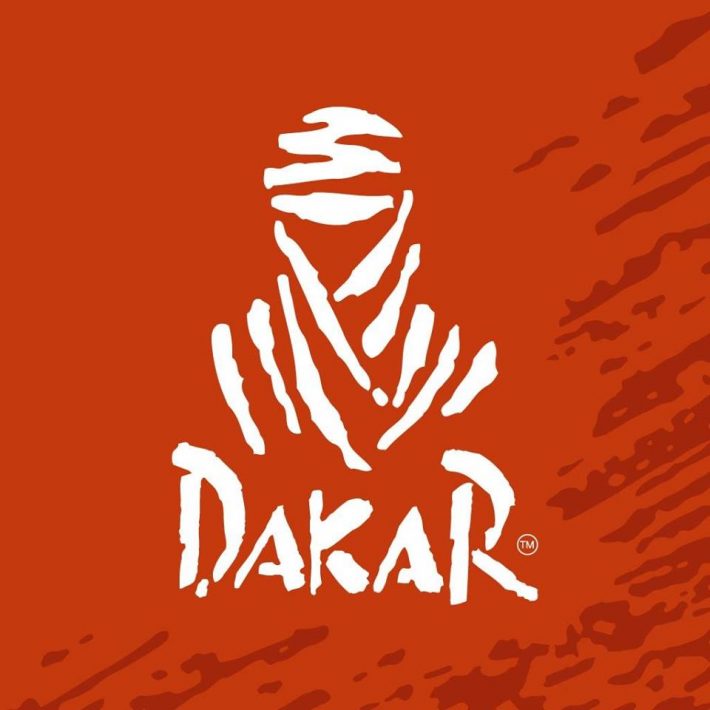 competition the Abidjan-Nice Rally in the Tenere desert. Over 180 vehicles took part from the rally leaving Paris to the capital of Dakar, from that point on the Dakar Rally has become one of most famous annual events on the racing calendar.

The original route covered over 10,000 kilometers and saw a lot of causalities in the first few years. Out of the 180 vehicles taking part in 1978, only 74 survived the tough desert terrain. The first ever winner of the Dakar Rally was Cyril Neveu who took the title riding a Yamaha motorcycle.

Over the years there have been a number of incidents during the Rally including organiser himself, Thierry Sabine, was killed in a helicopter crash in 1986 because a sudden sand-storm. Overall 70 people have died in the Dakar Rally, 28 of those were competitors.

There’s been a number of bike manufactures who have put their best bike forward over the years including BMW,  Yamaha, Cagiva and Gas Gas to name a few. However it’s KTM who dominate this off-road endurance event taking multiple wins over the years.

In 2011, the engine capacity for motorcycles was limited to 450cc, single or twin cylinder. The class was then split into two; Elite and Non-Elite then into Super Production and Marathon. Those that enter the Marathon class are not allowed to change the engine, frame, forks or swing arm. However those in the Super Production and Elite can replace these.

Other classes include quads, cars and trucks who take on the same route in purpose built, modified models.

It was in 2009 that the event was moved to South America after terror threats that cancelled the 2008 rally. A modest 501 entries were gained and it has grown from strength to strength over the last nine years. It is unsure if the Dakar Rally will ever return to its French routes.

Check out the 2017 highlights…

Sam Sunderland became the first British rider to win the Dakar Rally in 2017, taking the number 1 plate for the 2018 rally, there’s high hopes for his to retain his title. Riding for KTM, who have had a number of successes over the years, Sunderland is optimistic about his chances.

After successfully winning the first two stages of the 2018 Dakar Rally, Sunderland found himself in trouble in the next stages suffering a crash somewhere between the third and fourth checkpoints. A full report on what happened to Sunderland hasn’t been released but it’s believed he has suffered injuries to his back during the incident. Our thoughts go out to Sunderland and his team at this time.