April is finally here and we’re not short of motorcycling events happening throughout the month! We’ve got it all covered from autojumbles to festivals to ride outs. It’s time to get planning your next adventure now… 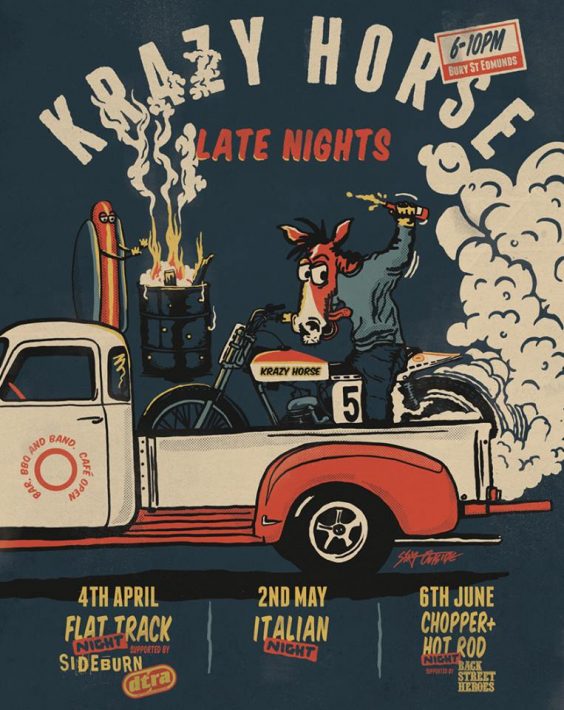 We’re well and truly into the World Superbike Championship now! 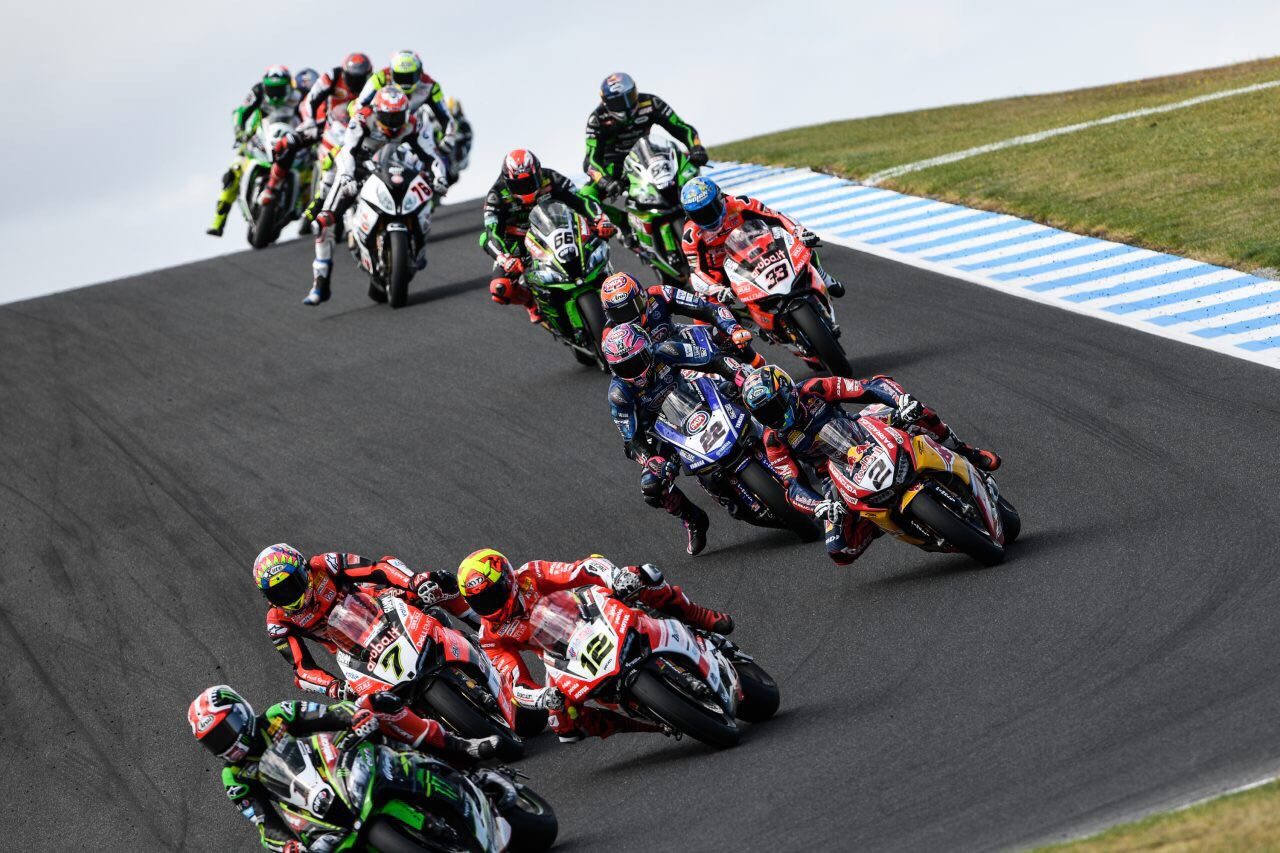 A great autojumble to visit if you’re looking for spare parts for your motorbike. A day out to be had for the whole family! 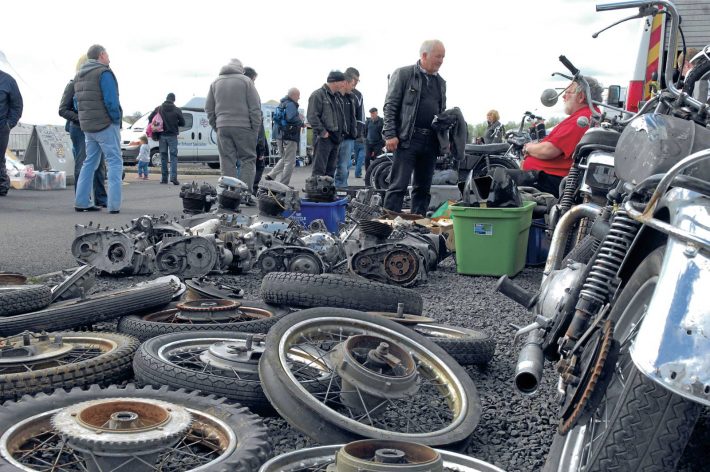 Take part in the 116 mile trip around the Derbyshire Dales and Peak District to help raise money for wounded, injured and sick veterans.

The trip is organised by Bike Tours for the Wounded and costs just £10 to take part.

Find out how to get involved right here. 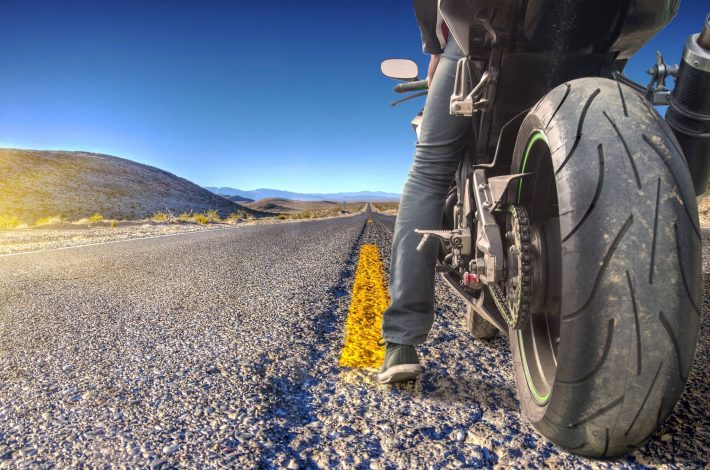 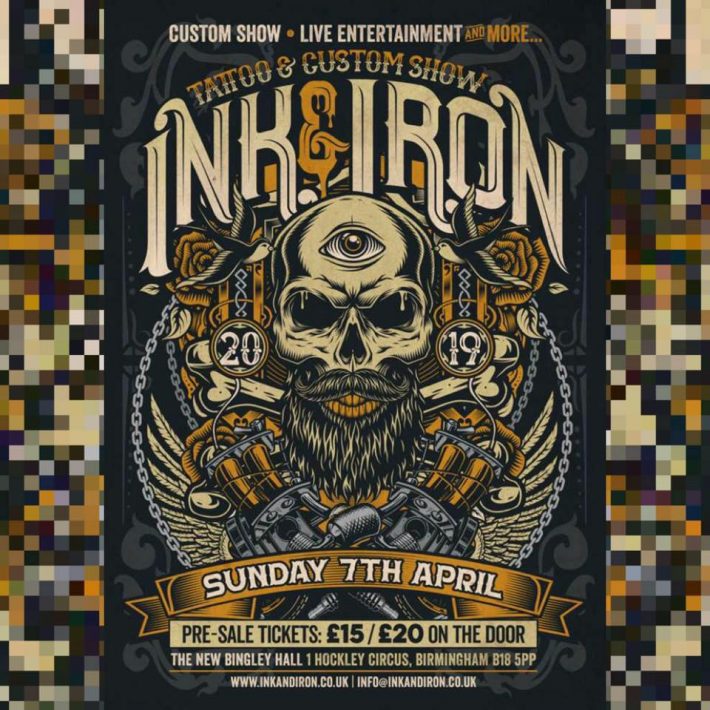 Harley owner? Don’t delay. Get yourself to the Beaky’s boot sale!

All the action right here.

Don’t miss out on any of the action – watch live right here! 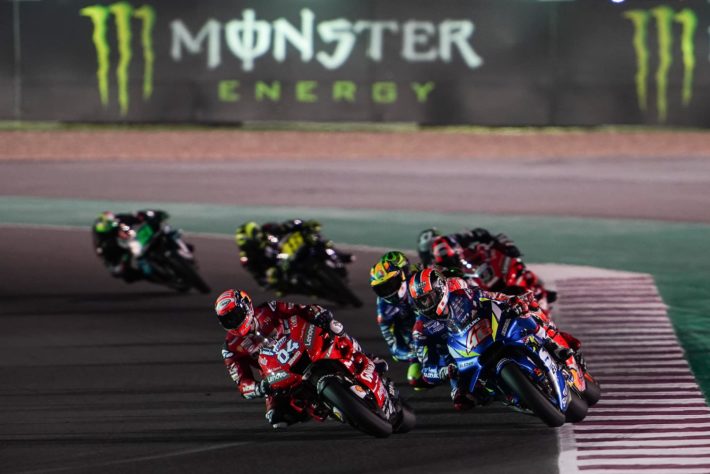 One of the best autojumbles in the UK is back in action. Check the wide range of trade stalls, bike parts and much more that is is on sale!

The 5th charity ride for Action on Addiction will take place on Sunday 14th April around the surrounding areas finishing up at Exmouth Football Club. It will cost just £5 per bike to take part in the ride out with all monies donated to charity. 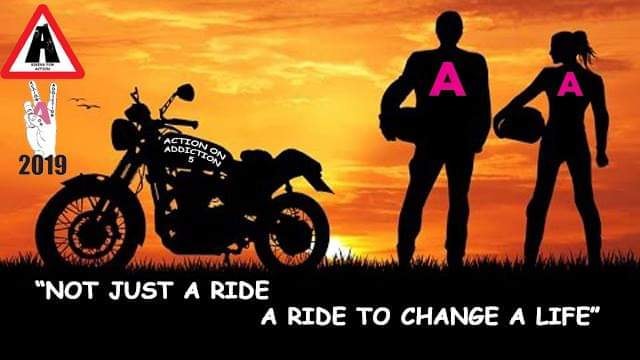 The opening round of British Superbike Championship is officially here!

All the teams head to Silverstone for a weekend to remember. 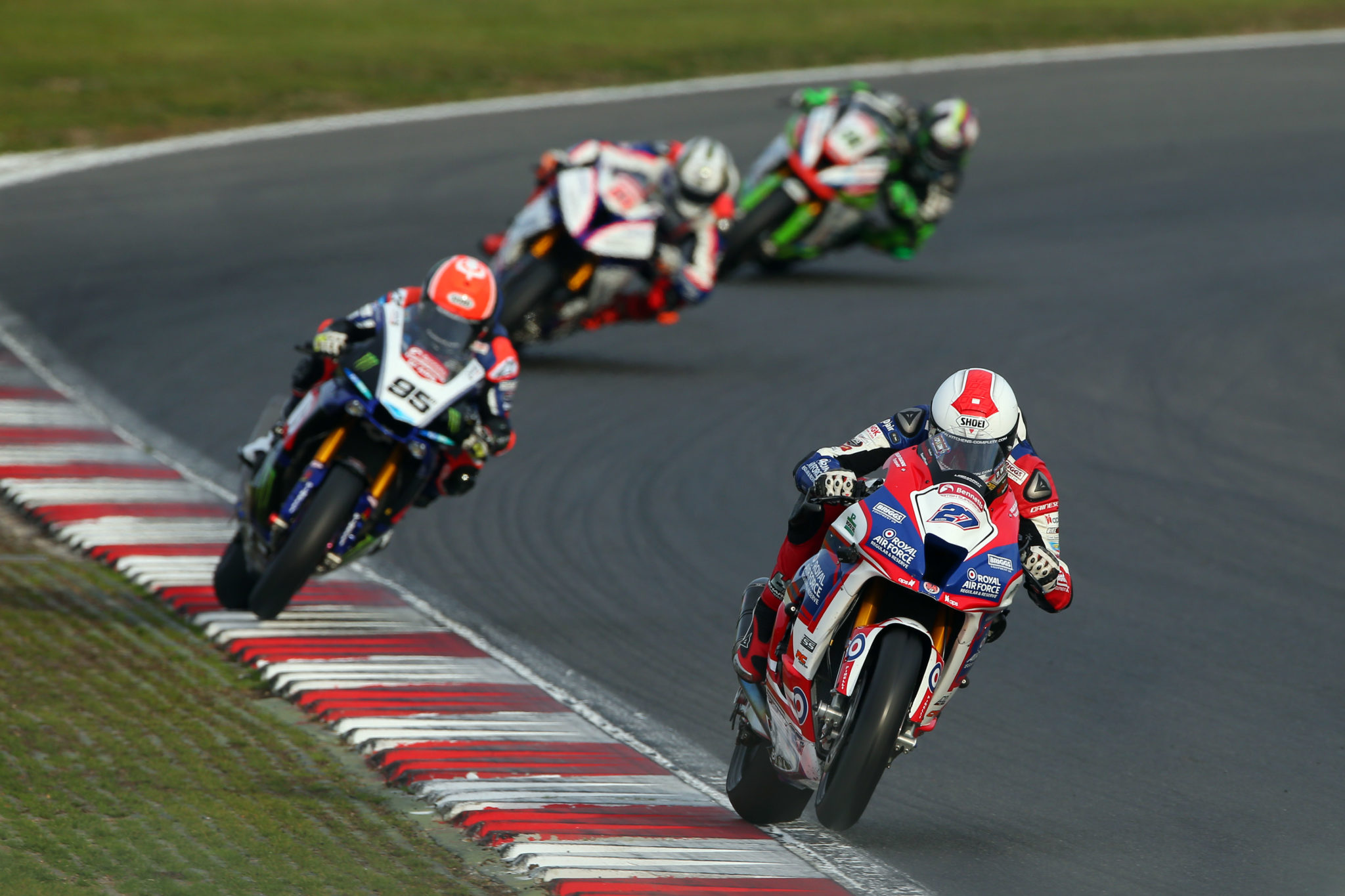 Pop along to the Huddersfield Autojumble and bag yourself a bargain!

After a rather wet hill climb in 2018, fingers are crossed for the Red Marley Hill Climb this year. It’s an event not to be missed!

One of the most iconic biker meets in the South East is officially back in action. There’s plenty going on over Southend Seafront this Bank Holiday Monday so don’t miss out!

If you’re planning on joining the ride then you’ll need to read up on the new parking procedure via the official Facebook page.

Krazy Horse Park It In The Market
Thursday 25th April 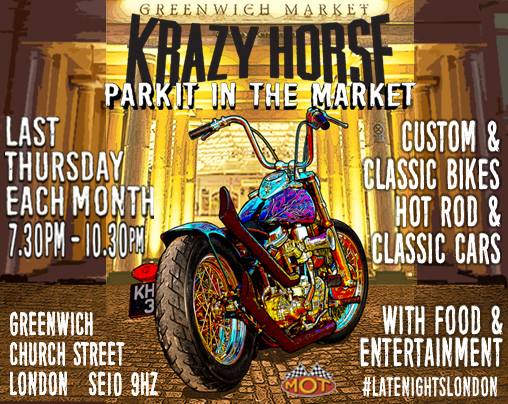 Krazy Horse Park It In The Market

Book your tickets now for the iconic Bum in the Mud Rally 2019! 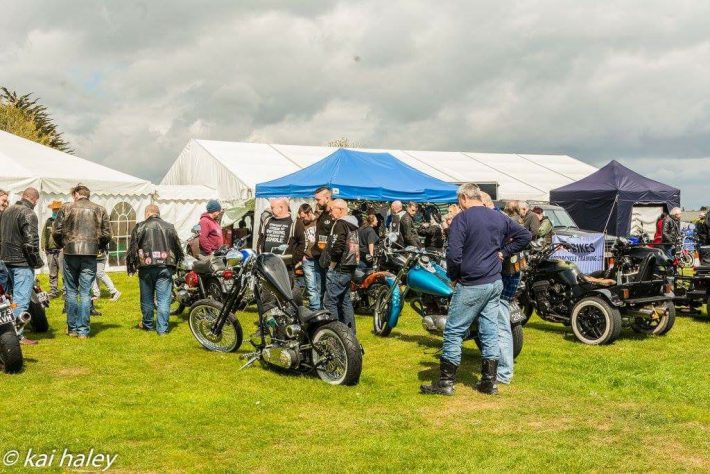 Lover of custom bikes? Get yourself involved in the Birmingham MCC’s Custom Bike Show! 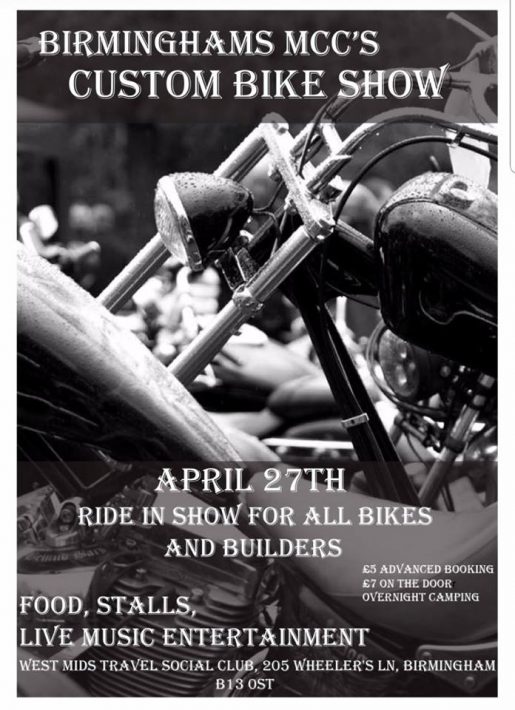 Back again for another year, Bike4Life Festival is raising money again for Midlands Air Ambulance with their annual ride out and festival.

Don’t forgot to book your place on the ride out to avoid disappointment!

More information can be found here.

What motorcycling events are you attending this April? Let us know in the comments below!

Bike4Life Ride Out and Festival

Ride of the Ruperts

So to do the Southend Shakedown, I’ve got to go to Southend beforehand just to get a bloody Parking disc for the Day. 2 trips required. Why can’t you order one online or by post? All it is to – to make it so awkward that people can’t be bovvered.