Think the XJ900 Diversion is a dull, heavy old machine? Think again! This large-bore Yamaha might not look like a million dollars, but under the staid clothing is a really capable, practical bike.

Its four-cylinder motor is air-cooled and carburetted, with eight-valve heads and shaft final drive. Putting out around 85bhp, it sounds like a recipe for misery, but is actually a really satisfying ride. Like the larger Yamaha FJ1200/XJR1300 engine, it’s a smooth, grunty mill, with stonking low-down drive and all-day cruising ease.

The chassis is just as basic, and quickly panics if you try and go crazy on it. Having said that, the frame is stiff enough – there are no 1970s-style weaving antics here – and the soft-ish suspension works well, if looked after.

The half-fairing does a good job keeping the wind off on motorway miles, the dual seat is comfy enough for two, and if you can add some hard luggage, there’s a cheap and cheerful tourer hiding in there.

The XJ9 has a decent finish overall but there are areas to keep a look out for. The usual bolts, fasteners and welded spots are susceptible to corrosion, but as long as the bike gets some regular love, there shouldn’t be any major hassles. 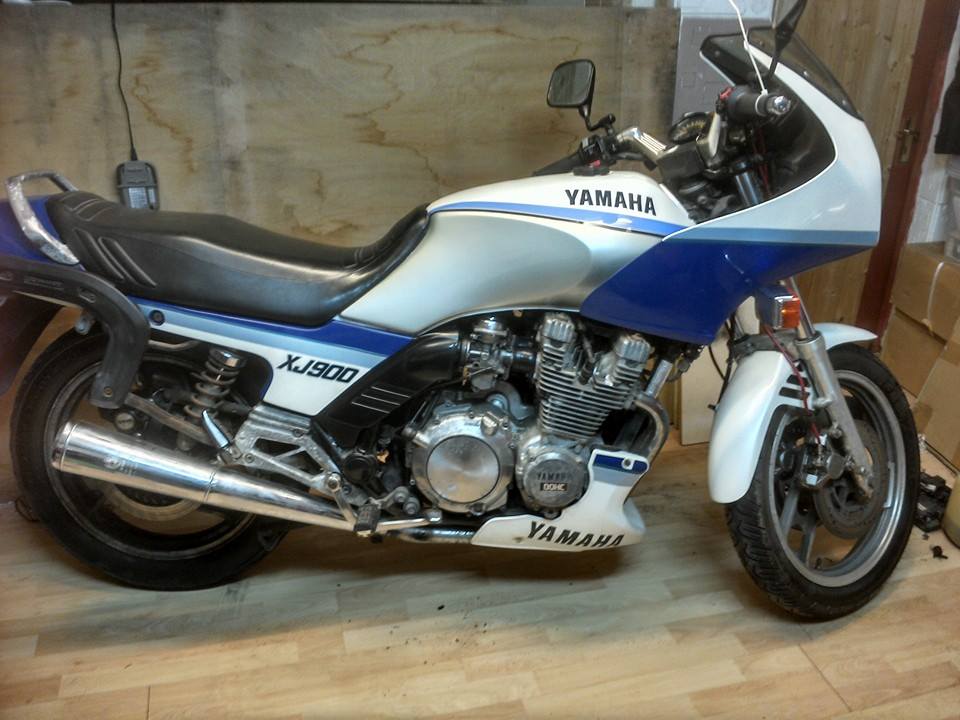 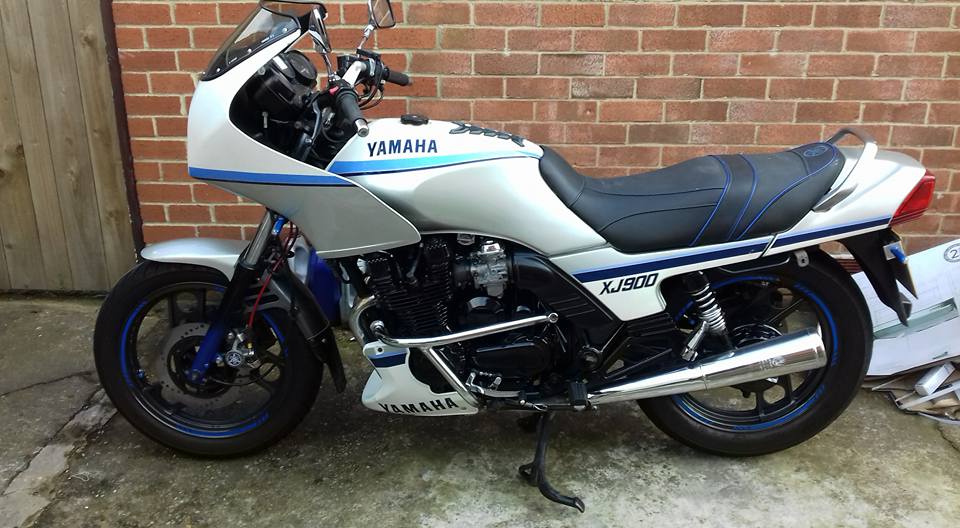 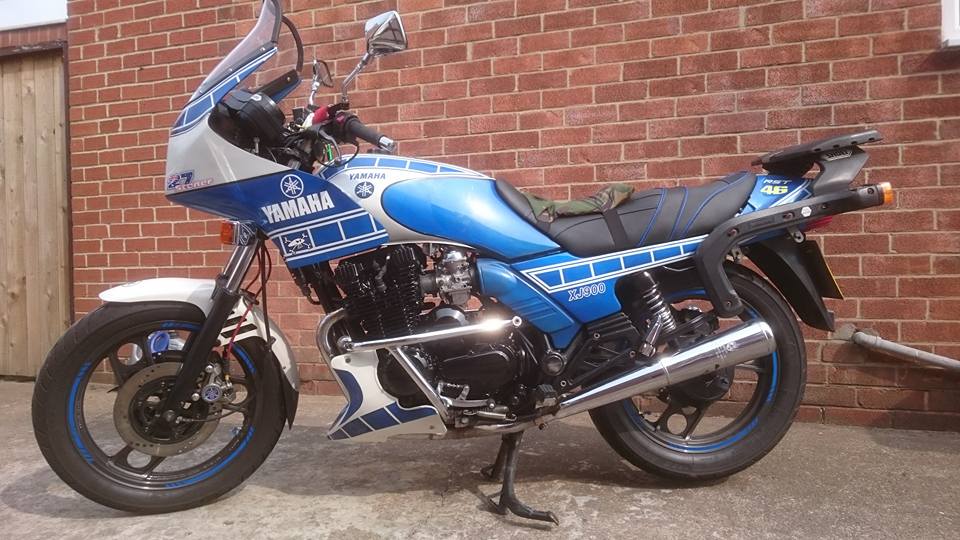 Sexiness, it’s not the best bike to look at, very boring. Lacks performance.

Not had a problem with them, so far.

Ride Quality1 out of 5 stars

It’s a 900cc so it’s alright, heavy bike though so lacks performance.

Fuel is good. It’s has a big tank, so average about 160 miles per tank.

Steve Crown 5 out of 5 stars

He was free, I taught myself to fix and care for it and I love doing just that. best thing is the engine I think, he's no crotch rocket but we still topped 120+ mph (indicated) probably closer to 110 mph on the isle of man course last year.

If I could have one thing on my bike it would probably be Ohlin's front and rear full adjustable suspension.

Being my first bike I have learned how to set him up properly, I can tell by the way he pitches into a corner if its set up right, but once right the ride is superb, nicely riding the rough bits like floating on a cloud.

Sat for 11 years I thought it would be a chore getting him back on the road, but a good clean of the carbs, the normal filters and oil and this guy was ready to go play, the engine is smooth and amazing power, enough to stay in 5th right down to 30mph and pull like a train from its boots.

If I could have one thing on my bike it would probably be Ohlin's front and rear full adjustable suspension.

He's a Yamaha so build quality show and shines through, he's 26 years old and still has the original number plate from the dealer he came from.

Brakes are good enough for the way I ride, but they don't perform like an R1s do, but then they are not on an R1 they are on an XJ900F they do what they are supposed to and if pushed could stand him on his nose no problem, and considering our combined weight I would say that's good enough.

It was dirt cheap. Its an older bike but does everything I want it to do ( commute, tour, fun days out) . Its unlikely to get nicked as I suspect your average git of a bike thief would turn his git-faced nose up at a bike this old. Its very, very comfortable with good weather protection from the large screen, and you can carry a pillion with ease. Oh yes, must mention that it a shaft drive so no chain to ajust or lube after every ride. Personal, I love the bike and would have another if this one bit the bullet.

As mentioned before it does feel as if it needs another gear before hitting 50 plus. I had to get used to this when I first had the bike. Other then that, its great.

Well balanced and stable – but feels like its needs another gear until you go past 50mph – then its like someone has swapped the engine while you were looking the other way and it just takes off.

I dont have any experience with fast superbikes so cant really compare it to that sort of machine. But for my needs its fine and plenty fast enough.

So far maintenance costs have been good, it doesn't guzzle the juice unless your absolutely crawling through traffic for twenty miles.

"Easy and quick to get insurance, best priced out of..."