The Kawasaki ZX-7R is the motorbike that that every biker can’t help but like; it isn’t the fastest and it doesn’t have the most powerful set up but it makes riders feel good and fall in love. It isn’t a track bike by any means. However, it is a sound road bike that is aesthetically pleasing to the eye and a firm favourite with many bike enthusiasts.

Coming in at 203kg, the ZX-7R is quite a hefty machine compared to other motorbikes on its level which may make you think that it would be a challenge to steer, however, you would be wrong. The steering is a tad slow but the front of the bike is incredibly responsive and precise in its movements.

If you lift the rear riding height and the fitting tyres, you will find that the ZX-7R’s steering will become a lot speedier. Another advantage of this bike is the brakes; they’re solid and very responsive but be vigilant and check the regularly or they will deteriorate rapidly.

The 748cc inline liquid-cooled engine is quite a standard motor and is only made slightly better by 110bhp producing rear wheel which creates the bulk of the speed. The ZX-7R’s carburettors can be problematic especially if they’re neglected; if they’re not taken care of properly, they are susceptible to problems that are hard to fix and will cost a substantial amount of time and money. 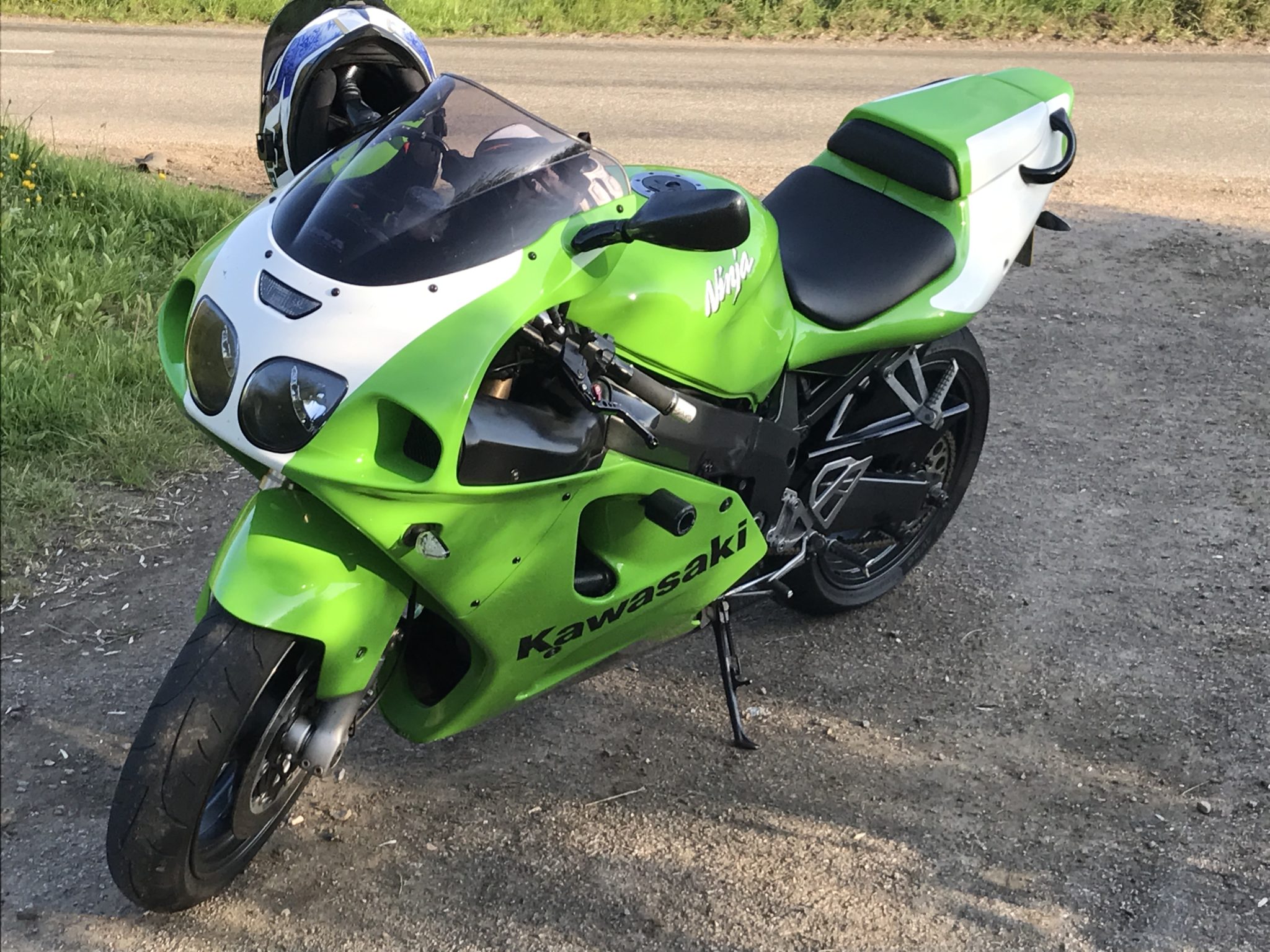 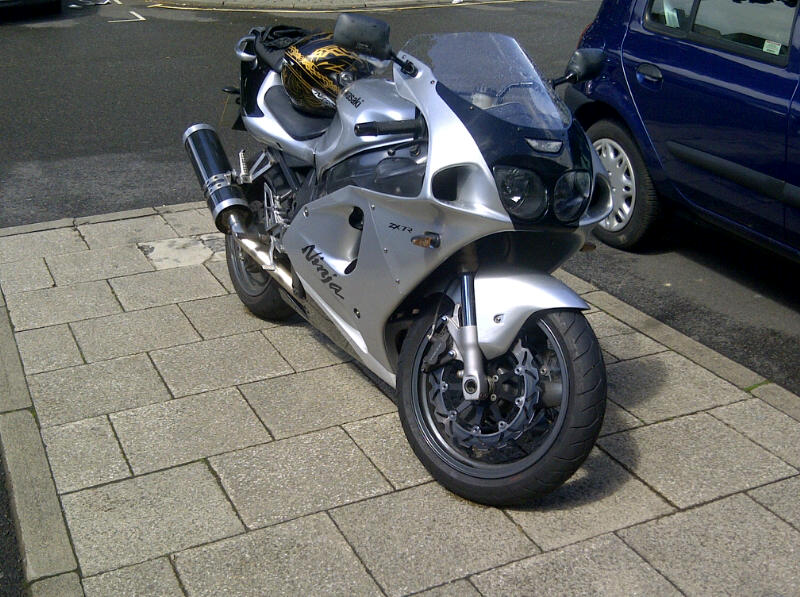 The handling, the noise when accelerating and the sheer look of it when it's sat on its stand…

Opted for a conversion on the front and went for Galfer wavys and the GSXR Nissin 4 pot calipers… They just feel strong on the initial bite and feed back seem more live…. Hopefully that makes sense… You got to have the right tyres though…

Front end feel is brilliant on the 7r, even by today's standards of litre-class bikes. .Had the rear sorted by way of a nitron shock and it's set up for my height / weight…

Fuel, service kit, insurance, tax and cleaning kit…. All comes in at a reasonable price… No complaints

Looks and speed. Love my bike to bits overall, very happy with the old girl.

Maybe an injection model a bit lighter and better lights

Fast and loud, what more could you want

Maybe an injection model a bit lighter and better lights

Great, no problems at all

It’s iconic styling is the best thing. For a machine that’s getting on for 20 years old it’s still a looker and has a strong following. It’s won website ‘ride of the month’ on 2 occasions, so I’m not the only fan.

It could probably use losing a few kg

Absorbs bumps, slightly heavy at crawling speeds which disappears on the open road

Well above average, not many furry bolts. Has only let me down once & that was caused by an after market alarm.

Provided the brake maintenance is regular it is not lacking

Bob Martin 4 out of 5 stars

A great first sports bike for the roads, cheap enough.

Still does 0 to brown quick enough

Good braking if looked after

"The price was reasonable, but half the call staff were..."